We still have more than a week left for the launch of the Xiaomi Mi 11 Ultra in the Indian market, and today, Xiaomi announced that alongside that phone, it is also launching the Mi 11X series in India. Now, it might sound like this is a whole new series of phones, but if the previous reports are to be believed, the Redmi K40 and Redmi K40 Pro (or Pro+) are set to launch in India as the Xiaomi Mi 11X and Mi 11X Pro. 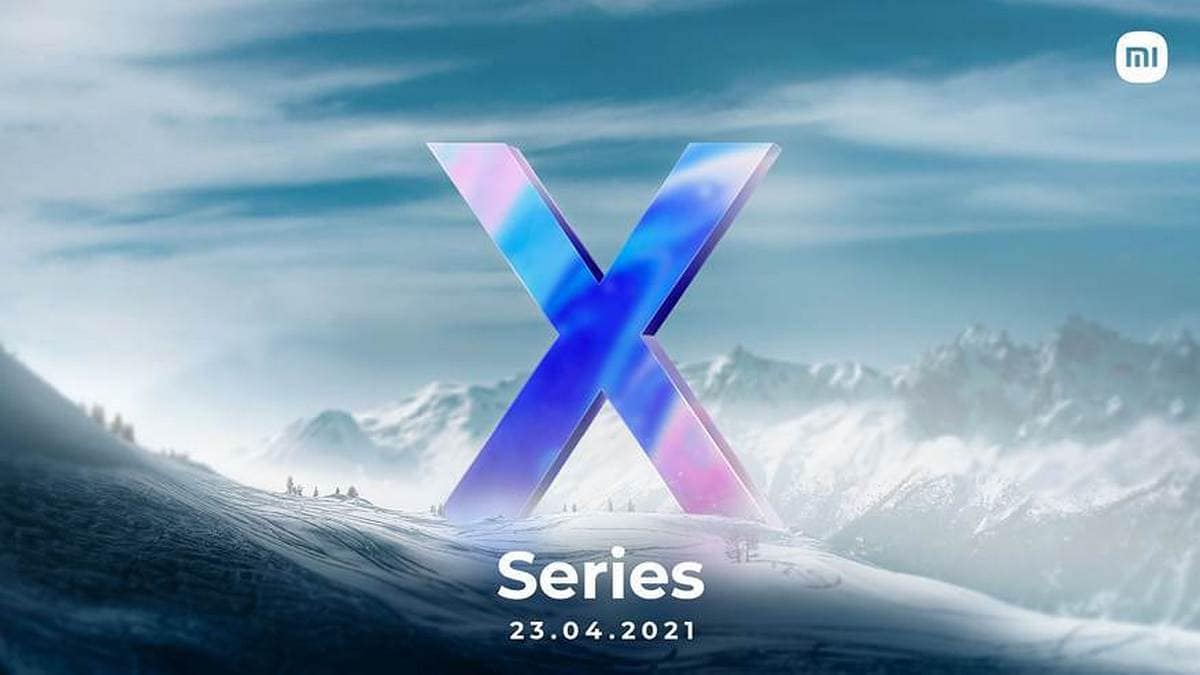 In China, three phones were launched under the K40 lineup – Redmi K40, Redmi K40 Pro, and Redmi K40 Pro+. So, if the Xiaomi Mi 11X series is the rebrand of the K40 series and there are two phones named Mi 11X and Mi 11X Pro, we wonder whether it will be the K40 Pro making it to India or the K40 Pro+. Anyways, it is almost confirmed that Redmi K40 is the Mi 11X, and it is interesting that outside China, Redmi K40 is already available as Poco F3 in Europe.

Redmi K40, as we know, has a 6.67-inch Samsung’s E4 AMOLED panel with FHD+ resolution and a 120Hz refresh rate. The peak brightness of this panel is 1,300 nits. Under the hood, there is the Qualcomm Snapdragon 870 SOC which is paired with LPDDR5 RAM and UFS 3.1 storage. The triple camera setup on the back includes a primary 48 Megapixel IMX582 sensor paired with an 8 Megapixel ultrawide and a 5 Megapixel macro camera. On the front, there is a 20 Megapixel selfie shooter. The phone has a 4,520mAh battery under the hood and supports 33W fast charging.

While we don’t know if Mi 11X Pro is K40 Pro or the K40 Pro+, there isn’t much difference between the two. Both have the same display, same battery size, same charging speed, same front camera, and the same chipset. The only difference is that K40 Pro has a 64 Megapixel primary shooter, whereas K40 Pro+ has a 108 Megapixel sensor.