In the September of 2019, Sony launched its Xperia 5 smartphone featuring the flagship Snapdragon 855 SOC, triple 12 Megapixel cameras & a tall 21:9 OLED panel. Today, Sony launched the successor of that device named the Xperia 5 II. So after launching the Xperia 1 II & Xperia 10 II this year, we are now getting the Sony Xperia 5 II.

Just like its predecessor, the Xperia 5 II is a flagship smartphone & in typical Sony fashion, it doesn’t come cheap. You have to pay $949 & €900 for this device in the US & Europe, respectively. 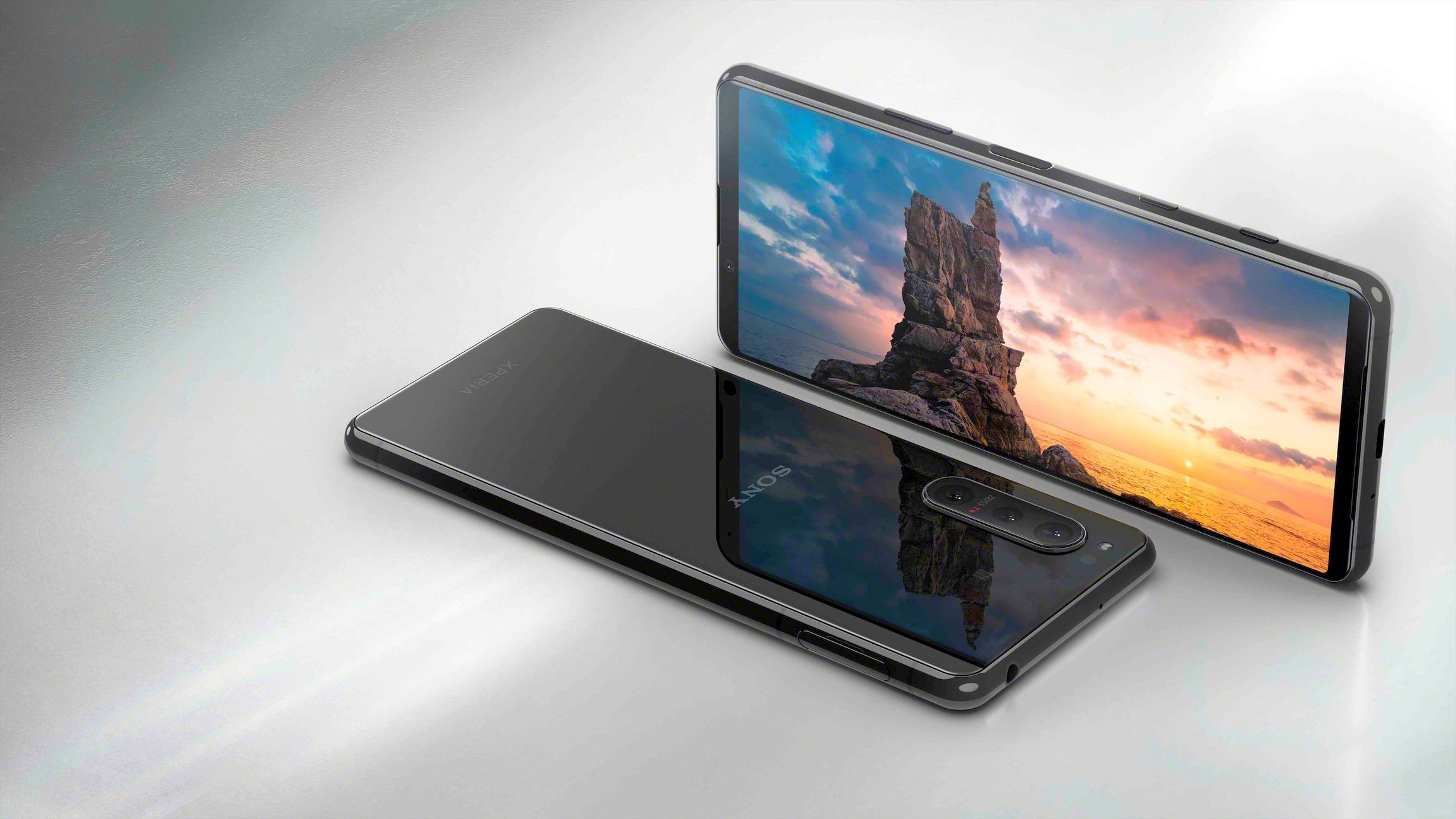 Design-wise, it is very similar to the Xperia 1 II since there is the same tall 21:9 display on the front & a similar camera setup design on the back. The fingerprint scanner is there on the right side, again, just like on the Xperia 1 II. On the front & back, there is the Gorilla Glass 6 protection & the phone comes with IP65/68 dust & water resistance as well. 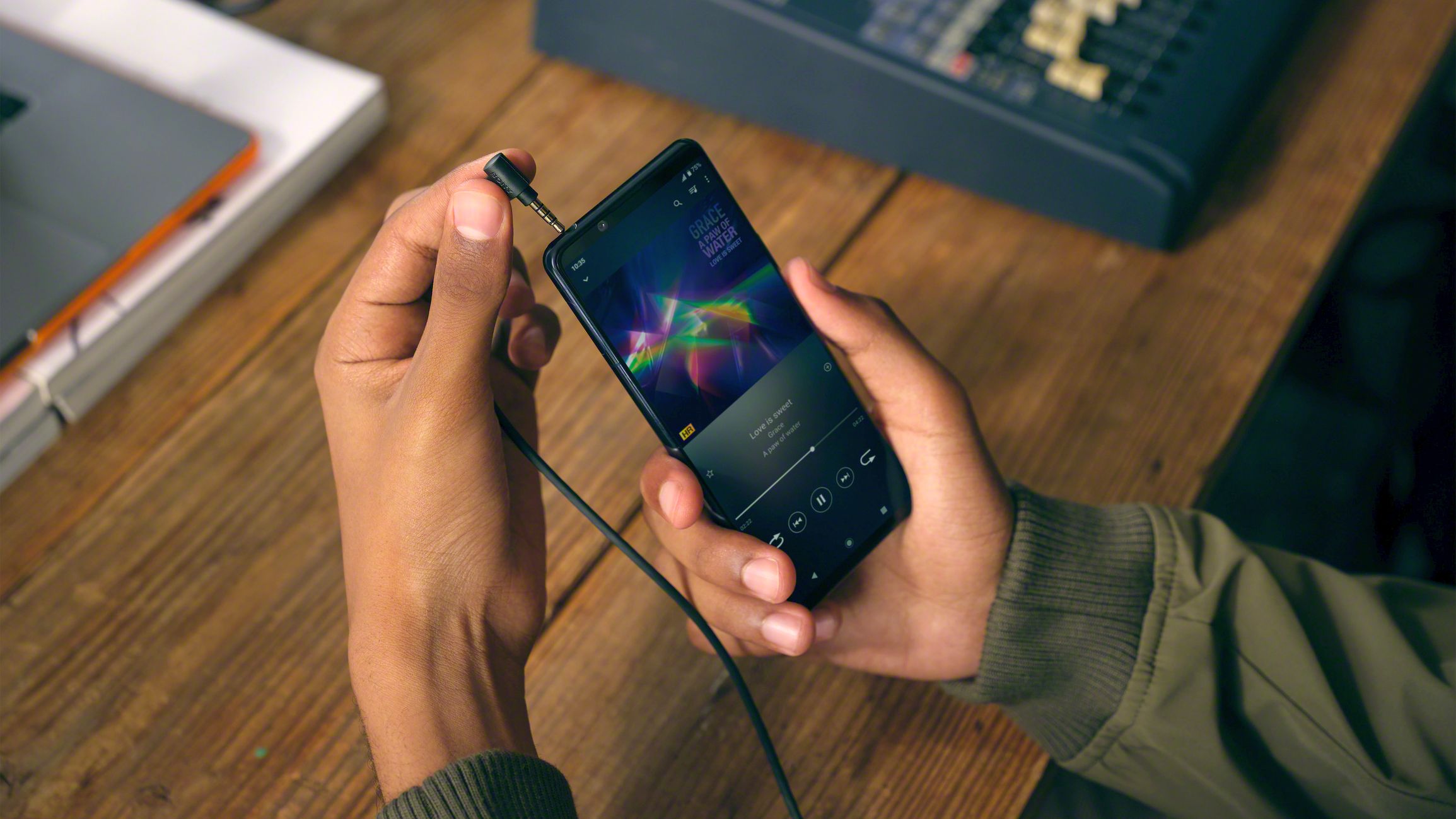 The phone also has the 3.5mm headphone jack on the top, which is something that the Xperia 5 didn’t have last year. This is not surprising since Sony did the same with Xperia 1 II earlier this year. There are front-firing stereo speakers on this phone & some other audio-related features include LDAC, High-Resolution Audio, Dolby Atmos, 360 Reality Audio, DSEE Ultimate, Stereo Recording, etc. 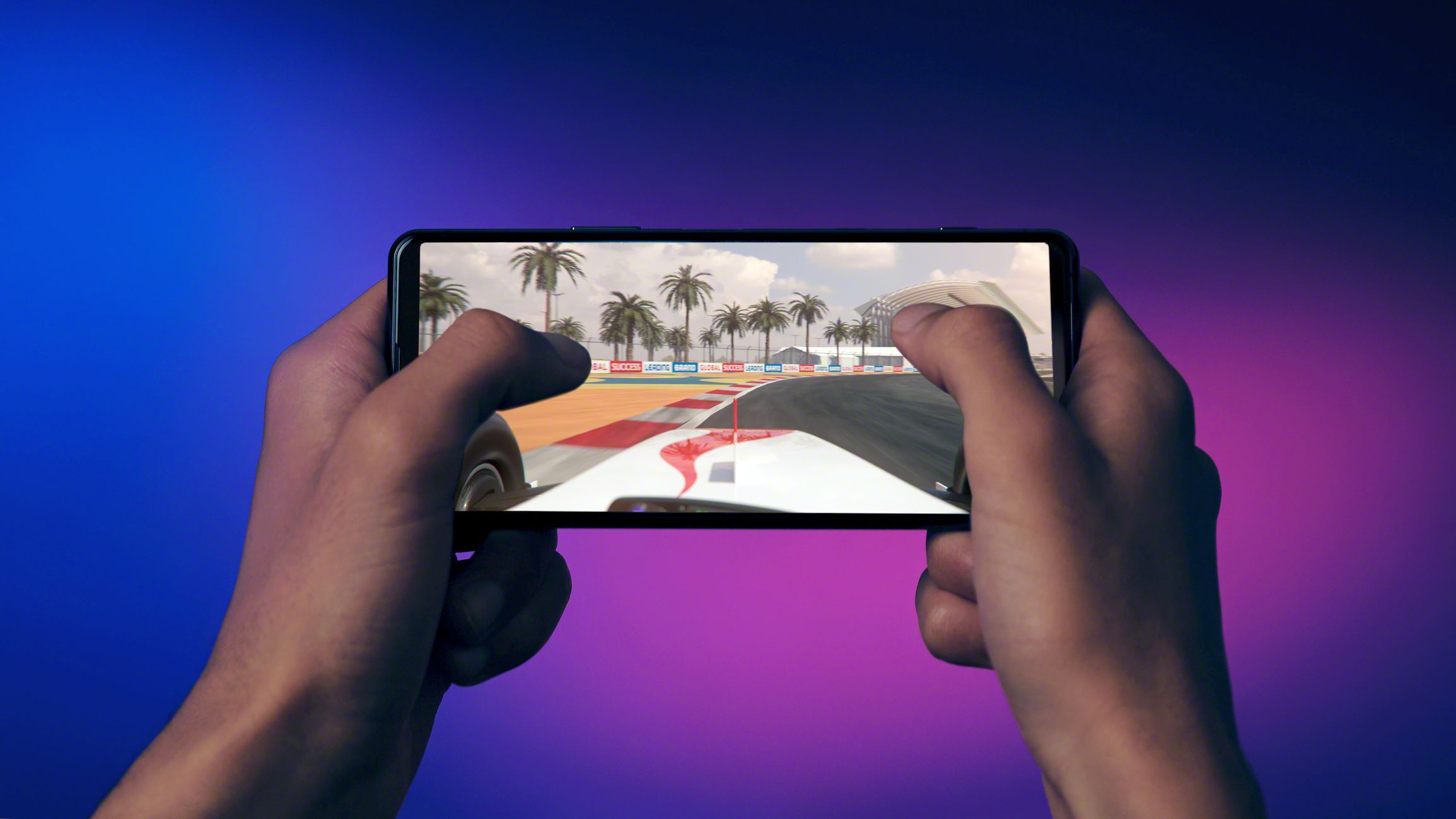 Under the hood, there is the Qualcomm Snapdragon 865 chipset, not the 865 Plus. There is 8GB RAM & 128GB storage that is expandable via a microSD card of up to 1TB, thanks to a hybrid SIM slot. 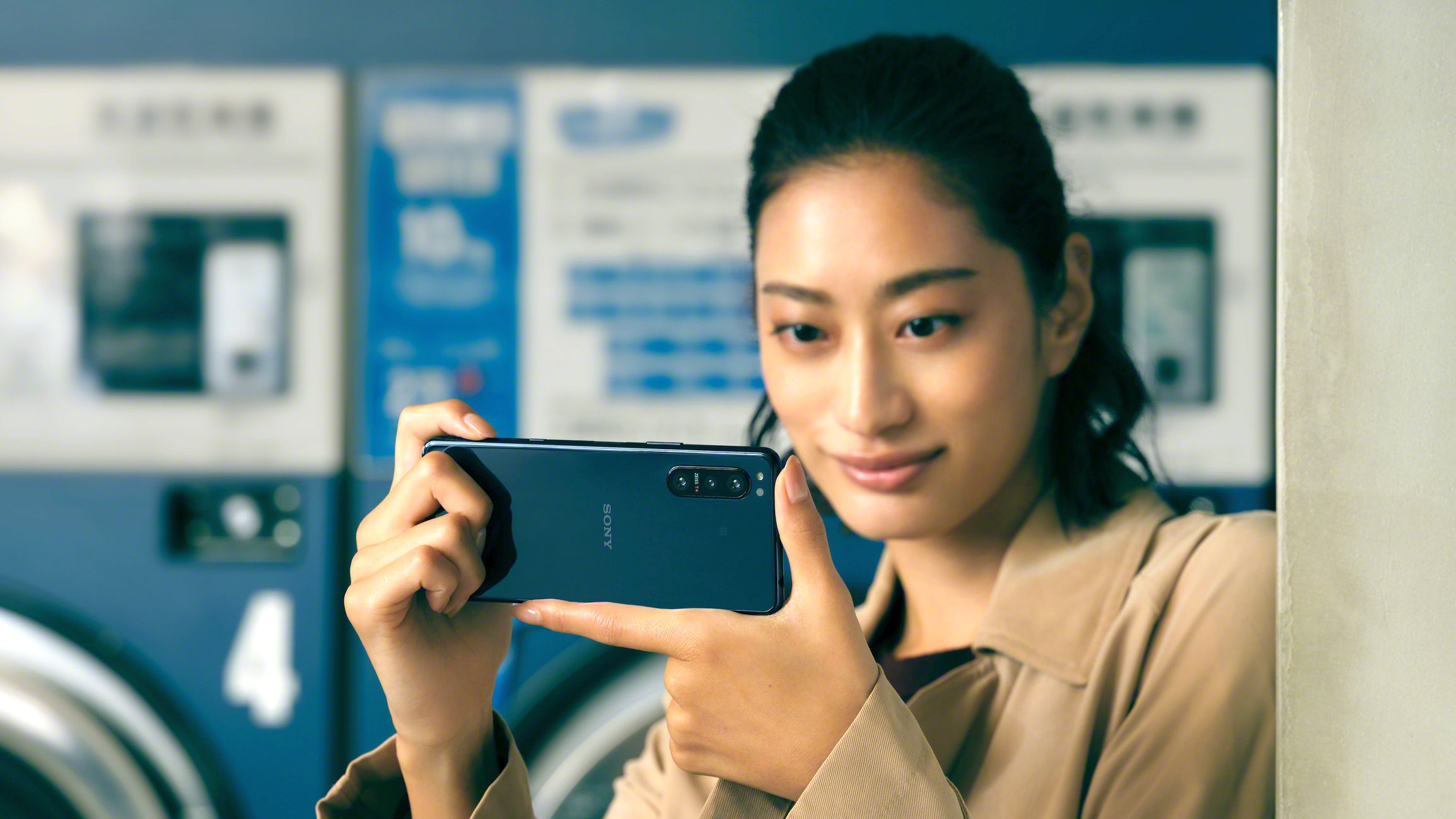 The triple camera setup on the rear includes a primary 12 Megapixel shooter with a 1/1.7″ sensor, f/1.7 aperture & OIS, a secondary 12 Megapixel ultra-wide-angle camera with 124-degree FOV, & a 12 Megapixel telephoto lens with 3X Optical Zoom & OIS. So, the camera setup is exactly the same as on the Xperia 1 II except for the fact that Xperia 5 II lacks a Time of Flight sensor. There is support for 4K HDR video recording at up to 60fps.

There is an 8 Megapixel selfie camera with an f/2.0 aperture lens. 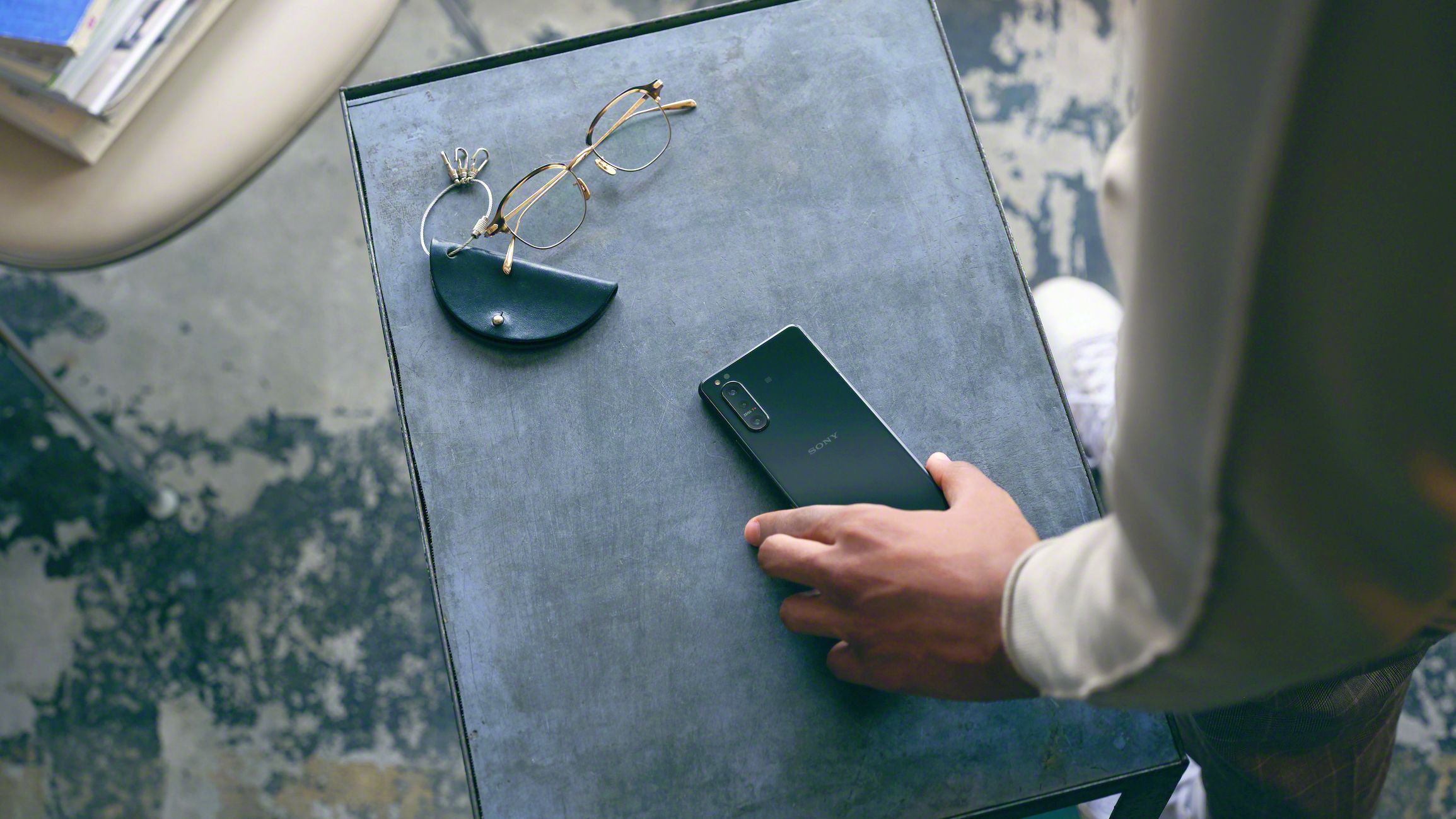 Finally, the Sony Xperia 5 II comes with a 4,000mAH battery & support for USB PD (Power Delivery) Fast Charging. In the box, the included adapter is of 18 Watts. Unlike the Xperia 1 II, there is no Wireless Charging support. Android 10 runs out of the box. 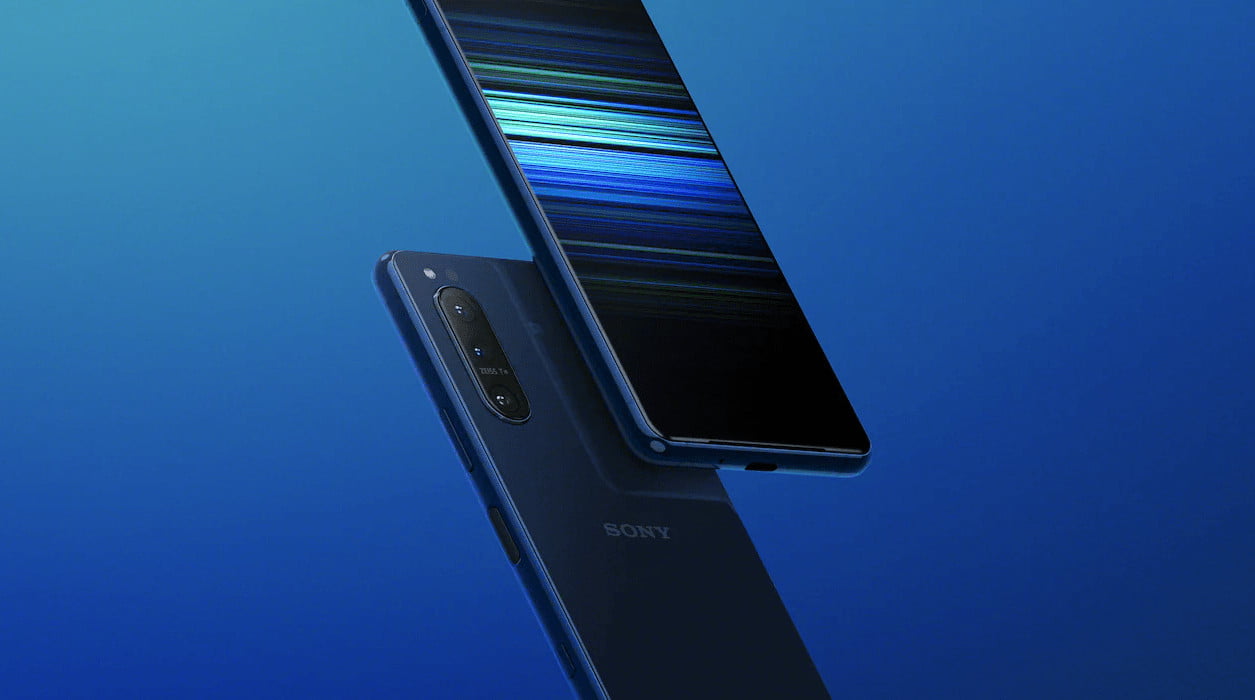 There are three color options – Black, Blue & Grey. In the US, you will only get the Black color option & the price is $949. In the European markets, the Xperia 5 II will arrive in all three colors at a price tag of €900. There are some offers like if you pre-order the phone by the 29th of November, then along with the phone, you get a gaming headset, a power bank of 10,000mAh capacity & 21,600 points in Call of Duty. All of these goodies add up to almost $400!

Pre-orders in the US begin from the 29th of September, while the shipping starts from December 4th.