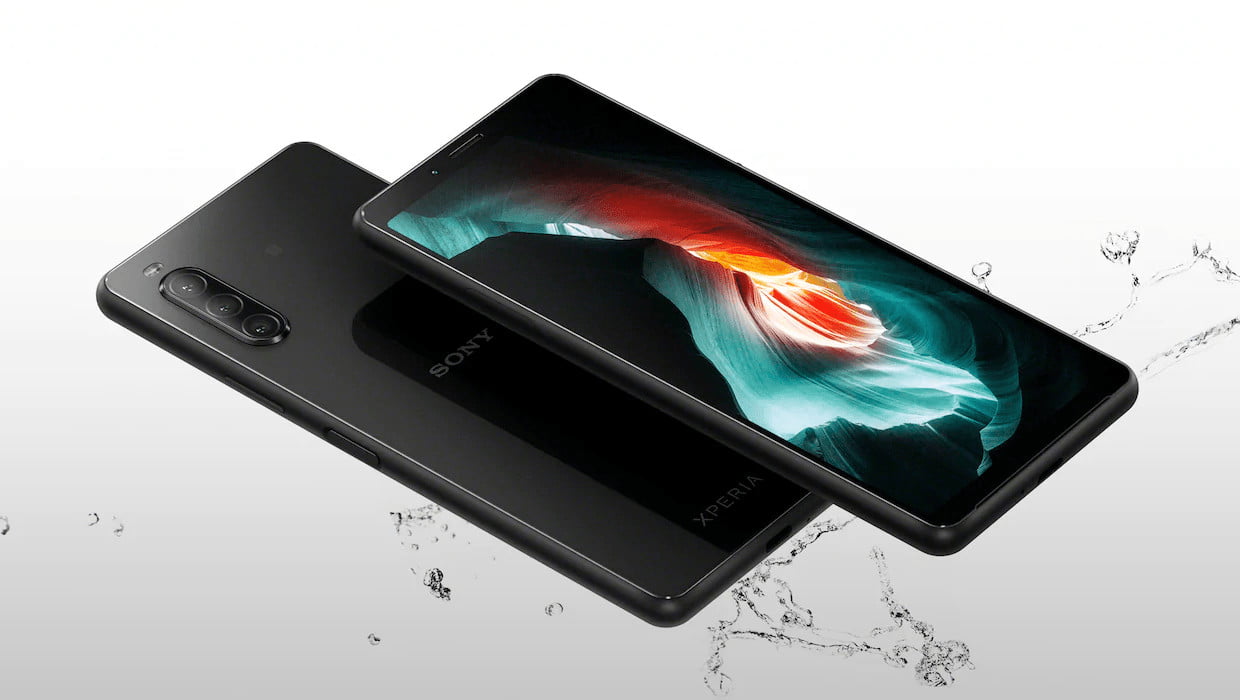 The design is similar to the Xperia 10 of last year, at least from the front since the Xperia 10 Mark 2 also has a 21:9 display on the front. This time, however, the top and bottom bezels are the same in size. On the rear, there are triple cameras this time instead of two and they are placed vertically on the top left. The phone has a side-facing fingerprint scanner and lacks a camera shutter key that we see on the Xperia 1 II. 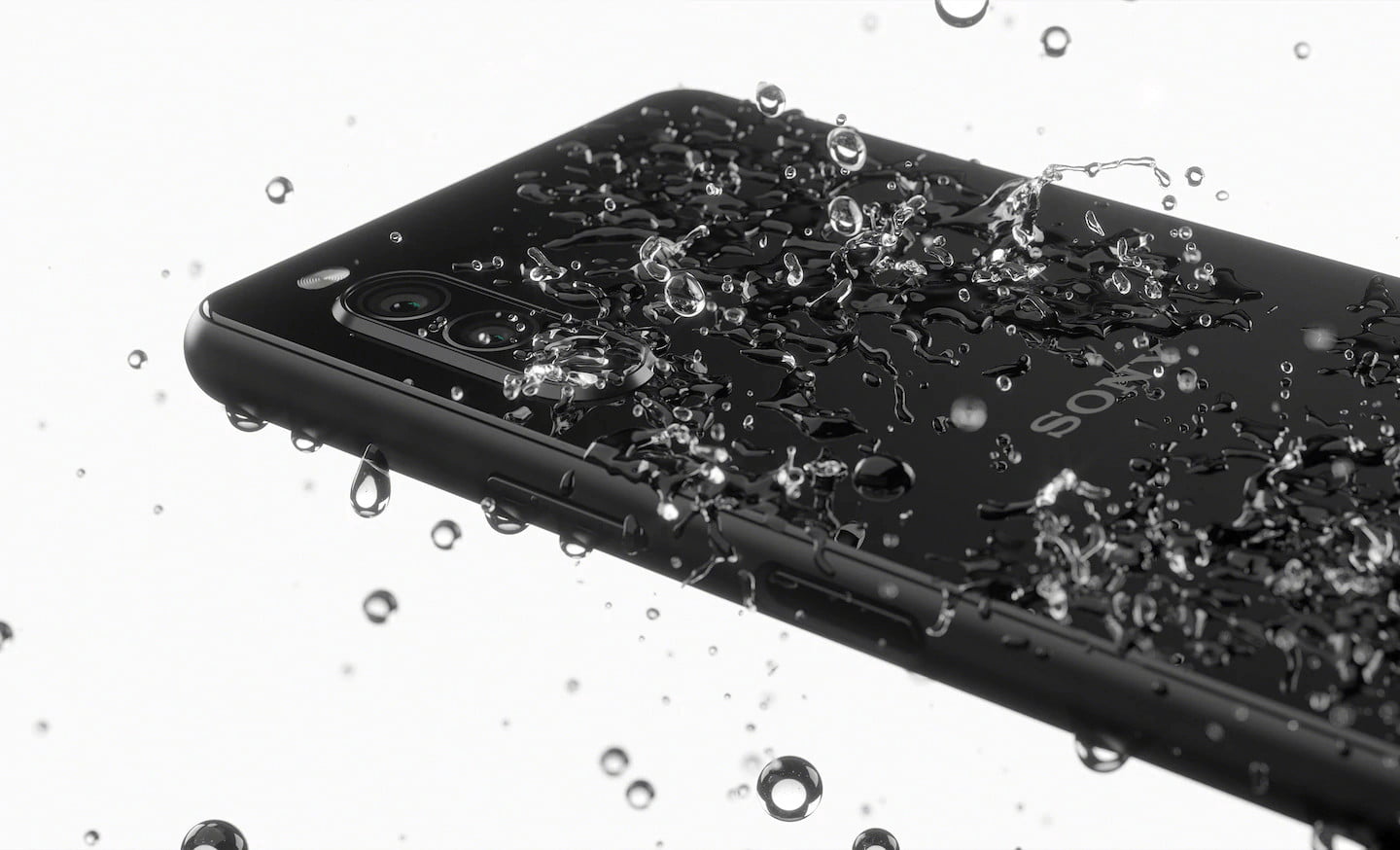 The USB Type-C port is there on the bottom & the headphone jack on the top. There is Corning Gorilla Glass 6 on the front as well as the back and the phone is IP65/68 rated for dust and water resistance. 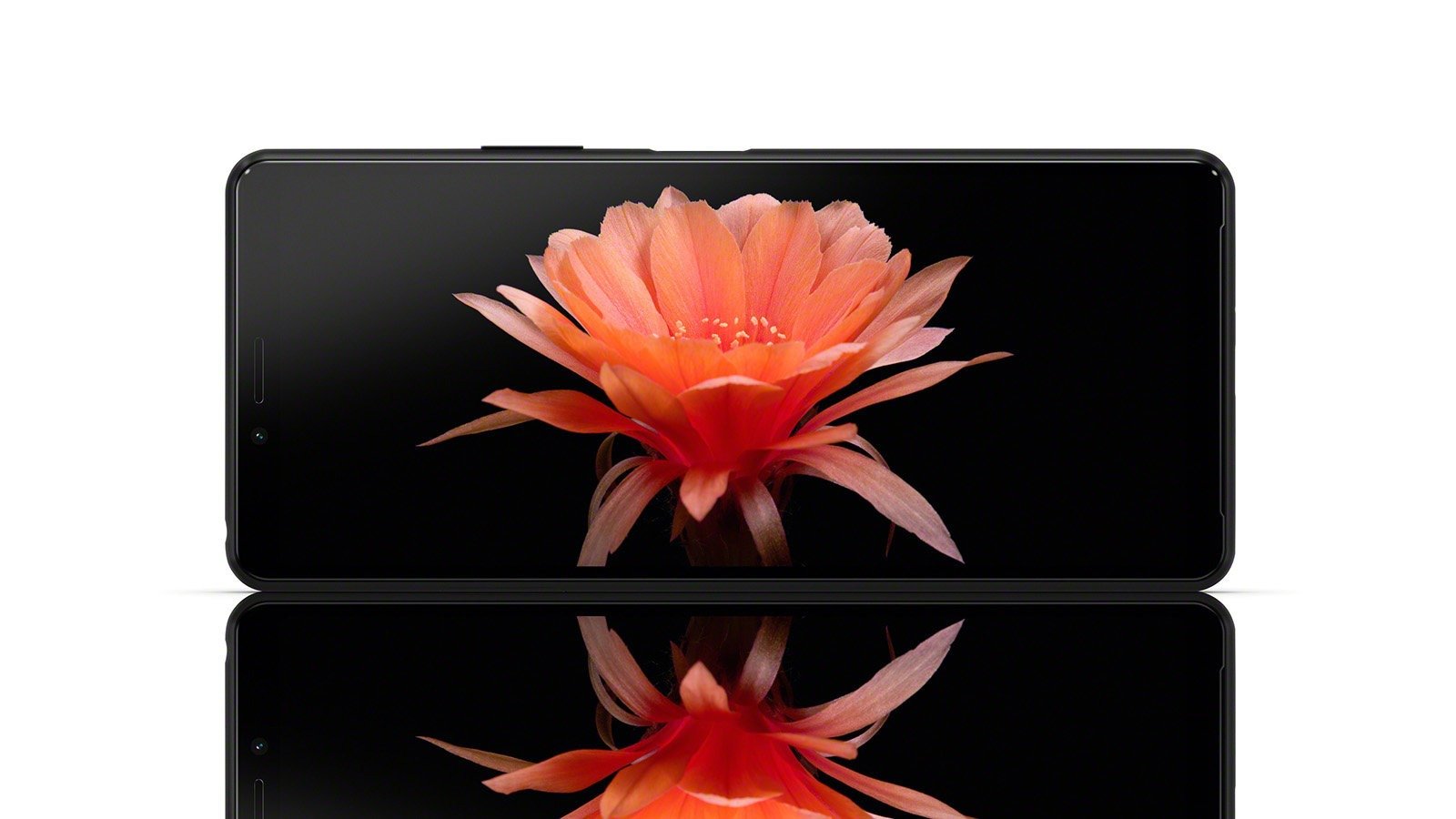 Talking about the specs, the Sony Xperia 10 II has a 6.0-inch OLED Full-HD+ display with 21:9 aspect ratio & Gorilla Glass 6 protection. Under the hood, the phone has Snapdragon 665 SOC and there is 4GB RAM with 128GB storage. There is also microSDXC card support up to 1TB.

The triple camera setup on the back includes a primary 12-megapixel camera with f/2.0 aperture, a secondary 8 Megapixel ultra-wide-angle camera with 120-degree FOV and a third 8 Megapixel telephoto lens  2X Optical Zoom. There is an 8 Megapixel selfie camera. The rear camera can shoot 4K videos & 120fps slow-motion videos.

There is a 3.5mm headphone jack & the phone has LDAC, Hi-Res Audio, Hi-Res Audio Wireless, Stereo Recording, etc. Android 10 runs out of the box & there is a 3,600mAh battery with Xperia Adaptive Charging.

Sony has not yet revealed at what price the Xperia 10 II will come to the market but the phone is coming this Spring in two colors – Black & White.