It also brings back the headphone jack that the company removed from its predecessor. So that’s sweet!

There is nothing to complain about the design of Xperia 1 Mark 2. It has got a gorgeous 21:9 display on the front with no obstructions like a notch or a punch-hole. Sony made good use of the top and bottom bezels since the phone has stereo front-firing speakers.

There is Corning Gorilla Glass 6 on the front & the back and a metal frame, so the phone not only looks premium but feels premium. Build quality of Sony flagships has always been top-notch, so nothing to complain here. Sony Xperia 1 II has a triple camera setup on the back placed vertically on the top left. There is ‘ZEISS T*’ branding on the camera setup, which suggests there is ZEISS T* Coating that reduces the reflections & contributes to the overall image quality. The fingerprint scanner is placed on the right side along with the volume rockers & the camera shutter button. 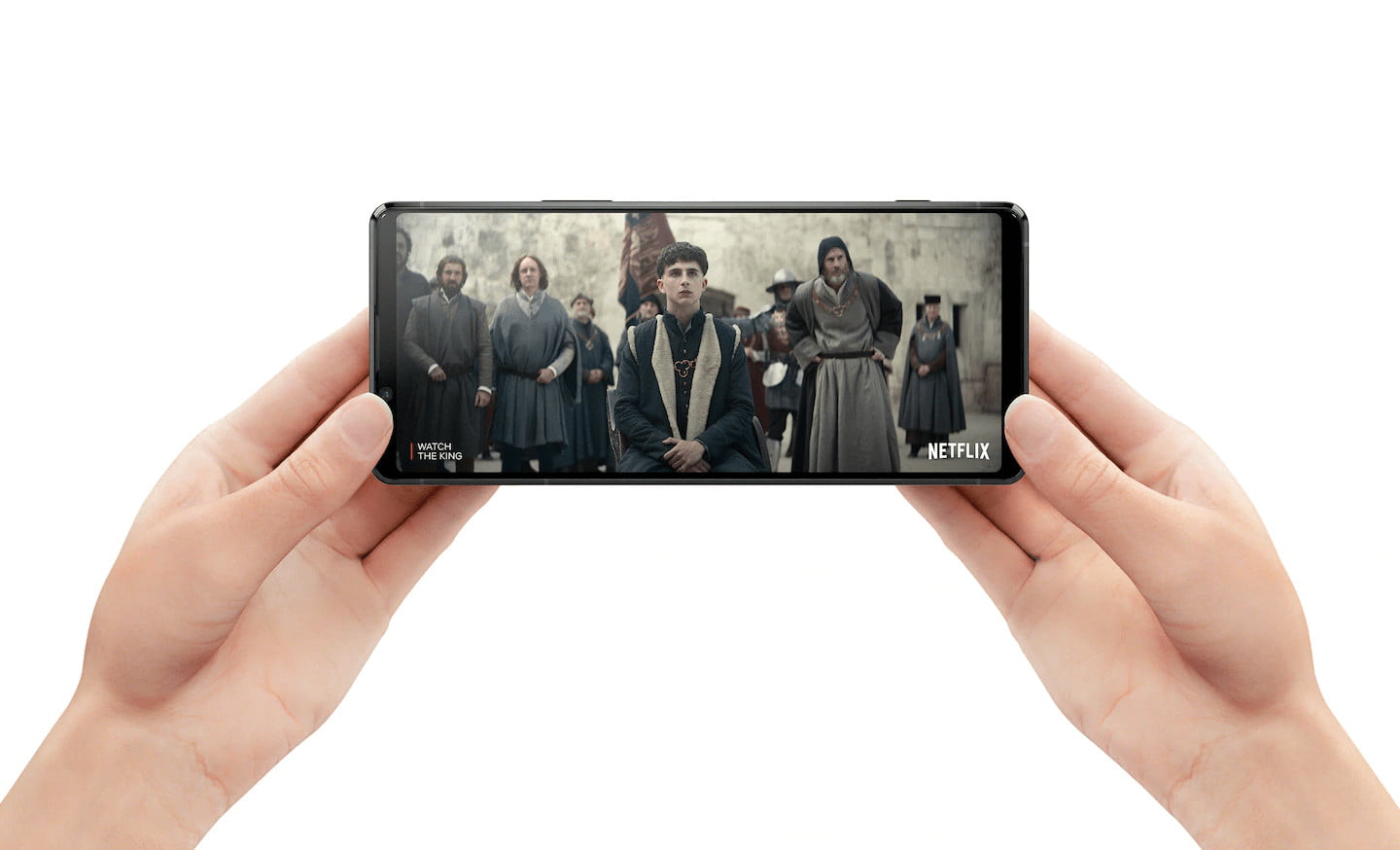 Coming to the specs now, the Sony Xperia 1 Mark 2 features a 6.5-inch 21:9 CinemaWide 4K HDR OLED display with a resolution of 3840 x 1644 pixels. There is Motion blur reduction technology, which reduces the in-between frame lag for clearer image quality. Under the hood, there is Qualcomm Snapdragon 865 5G SOC & the phone comes with 8GB RAM + 256GB storage. The phone comes with a 5G modem that supports sub6 GHz networks. 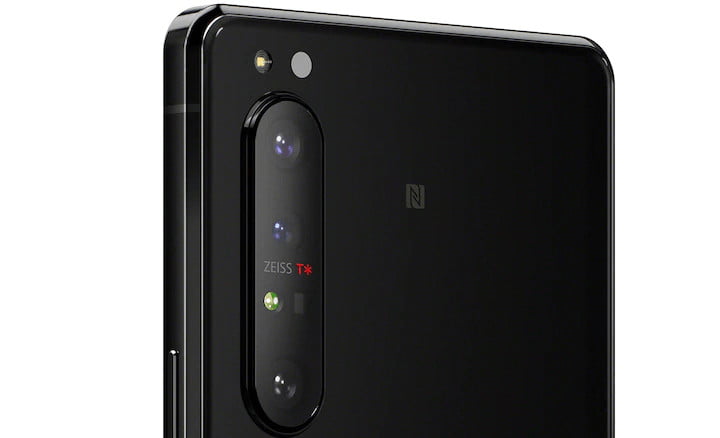 The fourth sensor is the 3D iToF sensor (Time of Flight) that calculates the distance between the camera and the subject in an instant, for fast, accurate AutoFocus. 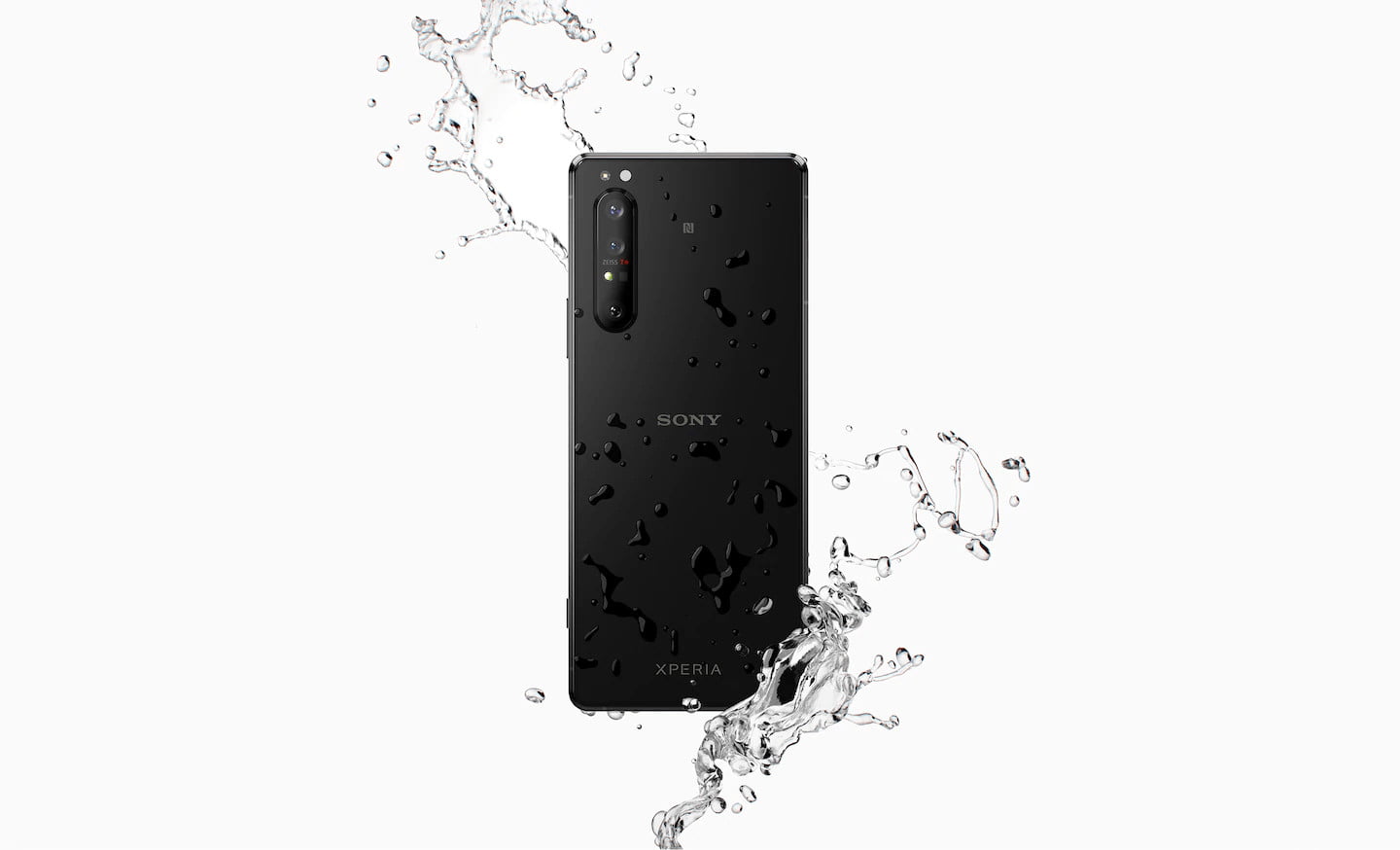 The Sony Xperia 1 II comes in the Black, Purple & White colors and will be available in the market this Spring. There is no word from the company on the pricing yet.