Samsung usually launches its Galaxy “S” series of phones in February & we got three phones this year. Along with the regular Galaxy S10 & Galaxy S10+, we also got the Galaxy S10e, which was loved by many due to its compact design & a flat display. Samsung Galaxy S11 series is launching in February 2020 & we have already got some information regarding the phones.

Today, info about the color options of the Galaxy S11 series, the S10 Lite & the Note 10 Lite was shared by a trusted source. 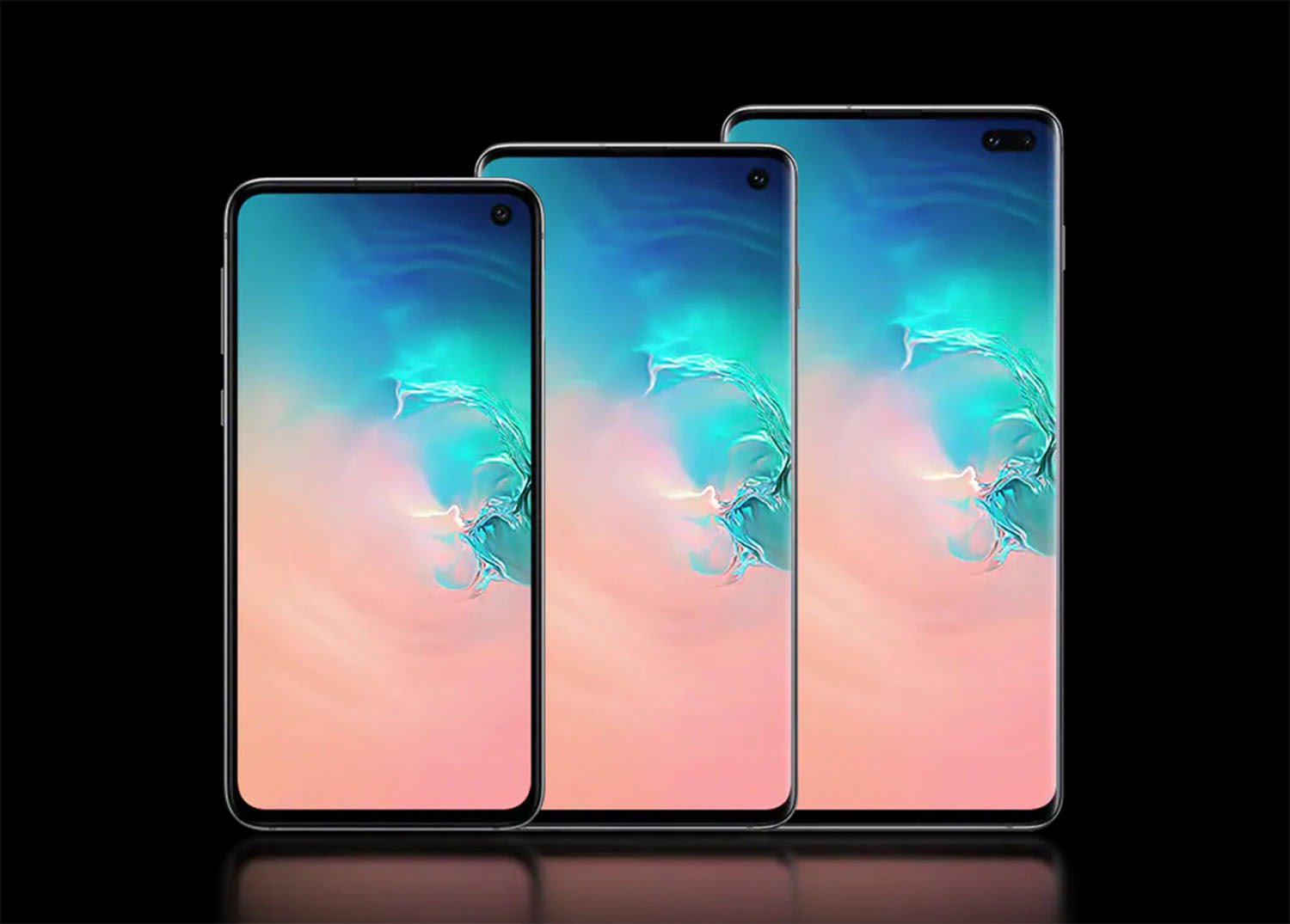 Now, Evan Blass has also revealed some details regarding the Samsung Galaxy S11 lineup. So, there are indeed three phones this time as well. Talking about the variants, there are five of them. The Galaxy S11e & Galaxy S11 are coming in both LTE as well as 5G variants, whereas the largest version in only 5G variant. Talking about the screens, Samsung is going all out this time with the curved displays as all the five variants have curved screens. So, unlike the Samsung Galaxy S10e, the Galaxy S11e isn’t getting a flat display.

So, are you excited about the next year’s Samsung Galaxy S11 family? Do let us know what do you want to see in these upcoming phones.

Oppo to launch ColorOS 7 on November 26th in India