Samsung announced a new A-series phone for the Indian market today, the Galaxy A20s. It is an upgrade to the Galaxy A20 that also launched this year. Samsung is upgrading all of its M & A series phones launched in the first half of 2019 as we already have phones like Galaxy M10s, Galaxy M30s, Galaxy A10s, Galaxy A30s & Galaxy A50s. The Galaxy A20s has now a triple camera setup on the rear & a new SOC. 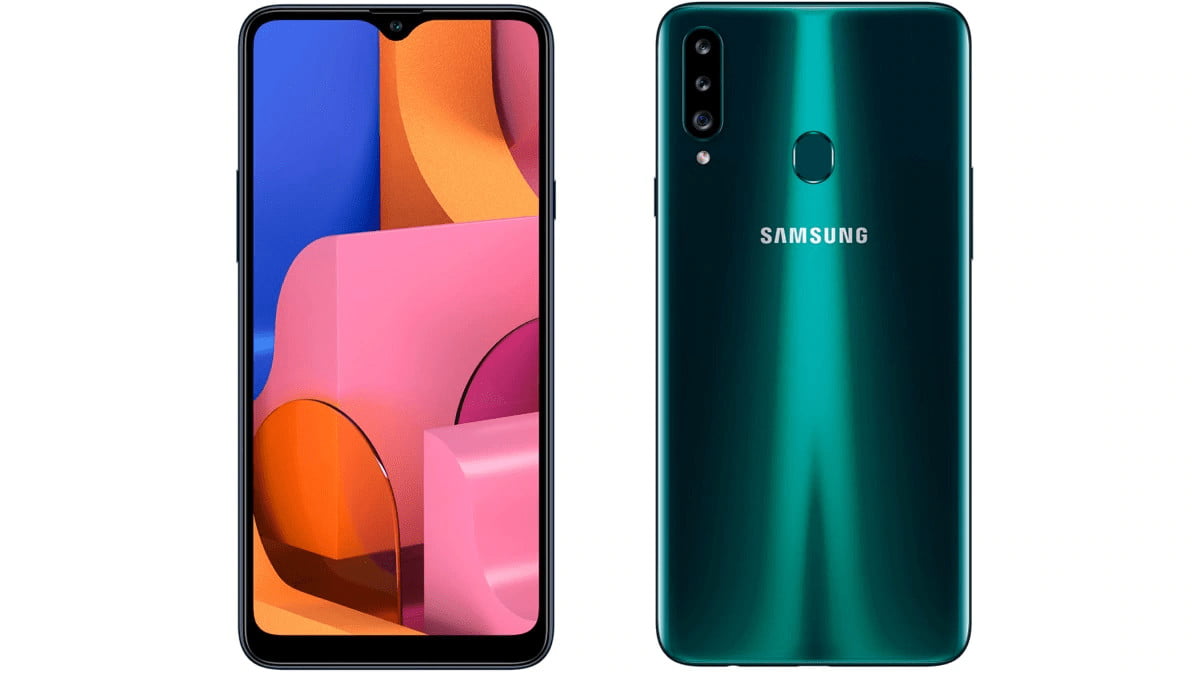 The design of the Galaxy A20s remains pretty similar to the Galaxy A20, but now, there are new color options. Also, the plastic back has a glossy finish. There is a triple camera setup on the back & also a fingerprint scanner. On the front, the phone has a display with a Waterdrop notch & a noticeable bottom chin.

The display on the front is a 6.5-inch HD+ Infinity-V panel & it is definitely an AMOLED panel since the Galaxy A20 has the same. Under the hood, there is an octa-core 1.8GHz SOC & as per some sources, it is the Snapdragon 450 SOC. Well, we don’t know why Samsung went for such an old SOC & if the Galaxy A20s price is above Rs 10,000, it is simply an overpriced device from the company.

There is 3/4GB RAM & 32/64GB storage with an option to expand the storage via microSD card up to 512GB. There is a 4,000mAH battery underneath that supports 15W Fast Charging as well. On the rear, the Samsung Galaxy A20s has triple cameras that include a primary 13MP f/1.8 camera, a secondary 8MP ultra-wide-angle camera & a third 5MP depth sensor. On the front, there is an 8MP camera.

The phone comes in four colors – Red, Black, Blue & Green. The price is not yet known for the Indian market, but it is likely to start at around Rs 10-11K since the Galaxy A10s recently launched at a price of Rs 9,499 in India.