Every smartphone maker has started announcing its plans to use the Snapdragon 865 SOC in its 2020’s flagship phone. First, Xiaomi announced at the event that Mi 10 would use this SOC, followed by announcements from brands like Oppo. Then, companies like Realme & Meizu announced their plans to use this chipset on Weibo.

Now, Red Magic from Nubia has announced on Weibo that it would be the first smartphone maker to launch a gaming phone with Snapdragon 865 SOC. 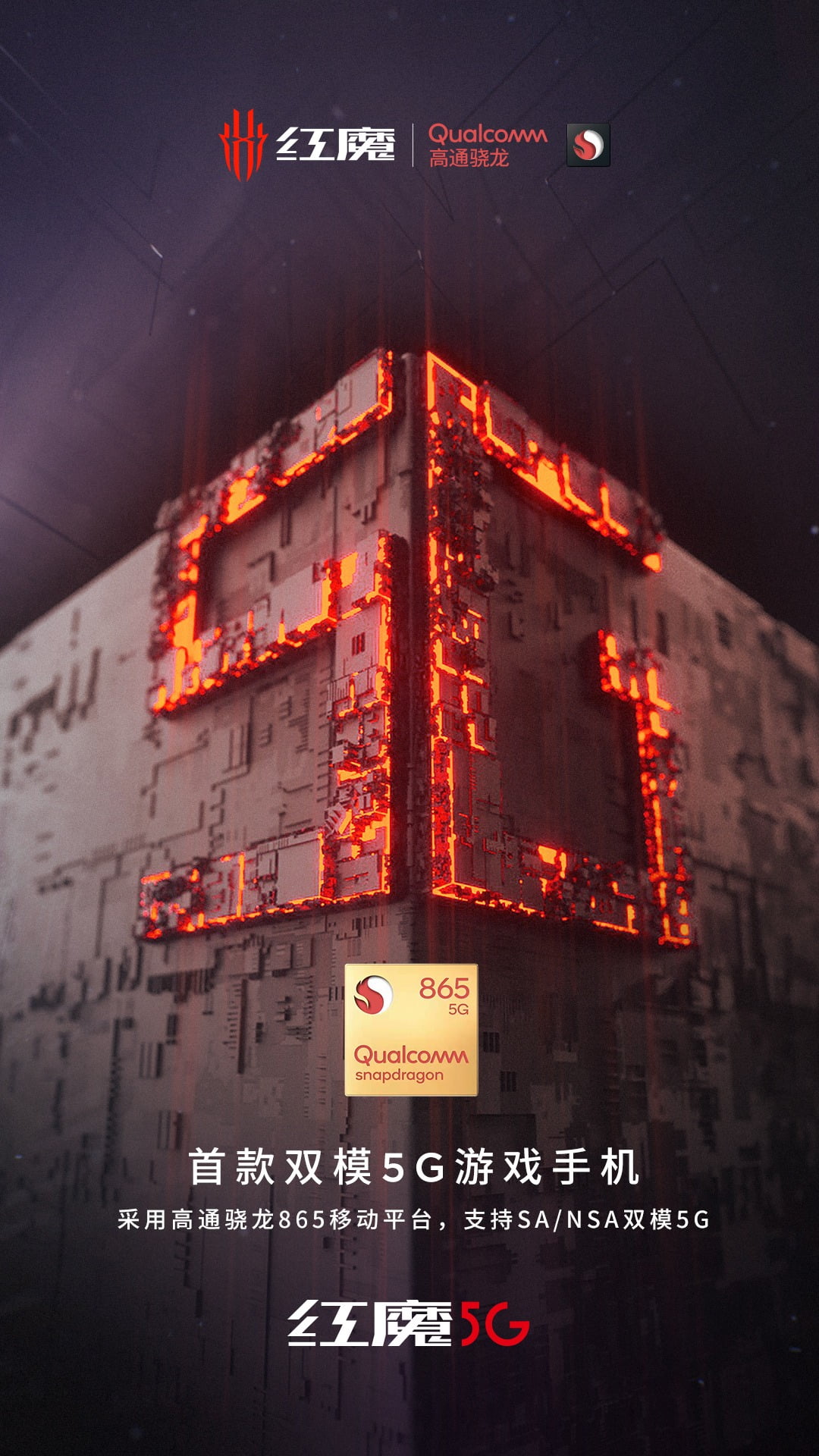 While Red Magic didn’t reveal the name of its next year’s gaming phone, it might launch as the Red Magic 5 since Chinese smartphone makers generally don’t launch phones with the number ‘4’ in their names. So, maybe Red Magic jumps straight to Red Magic 5 from Red Magic 3 by skipping the 4.