Qualcomm has announced its flagship SOC that we would see in almost every Android flagship next year. Behold the Snapdragon 865 SOC. With companies like Huawei launching Kirin 990 5G SOC with integrated 5G modem, the 865 from Qualcomm doesn’t have a built-in modem for 5G support, even though it is a 5G SOC. So, for 5G support, it would need a separate 5G modem (the 2nd gen X55-Modem). 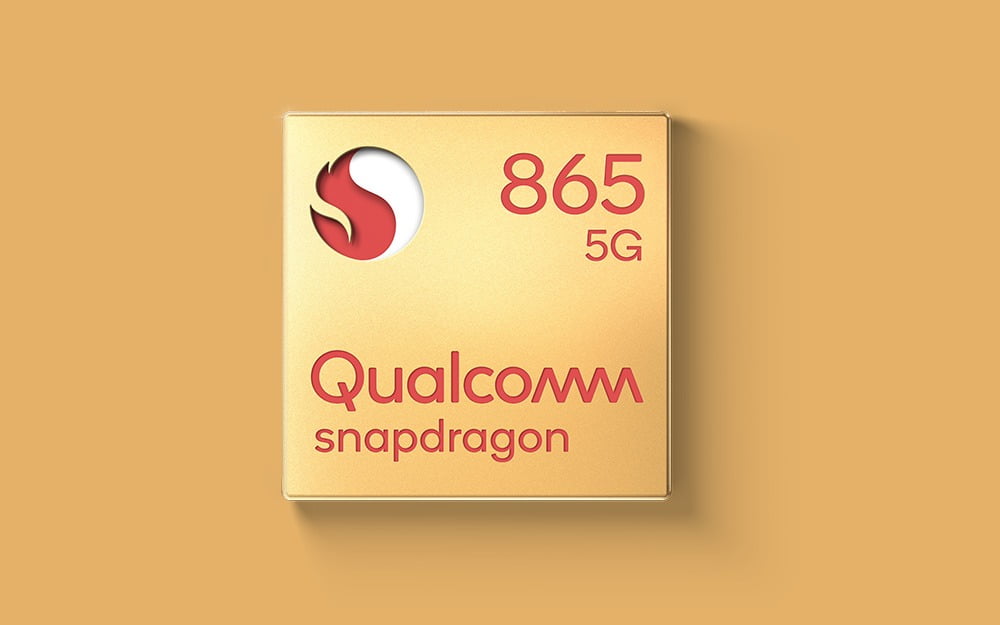 Interestingly, Snapdragon 865 doesn’t have any type of integrated modem, not just for 5G. Qualcomm told this to The Verge, so this means if there is a smartphone maker that wants to launch a 4G flagship with the Snapdragon 865 & some 4G modem, that’s not supported. This means companies that decide to go for this SOC on their devices will have to offer 5G support with their phones using the X55 Modem. 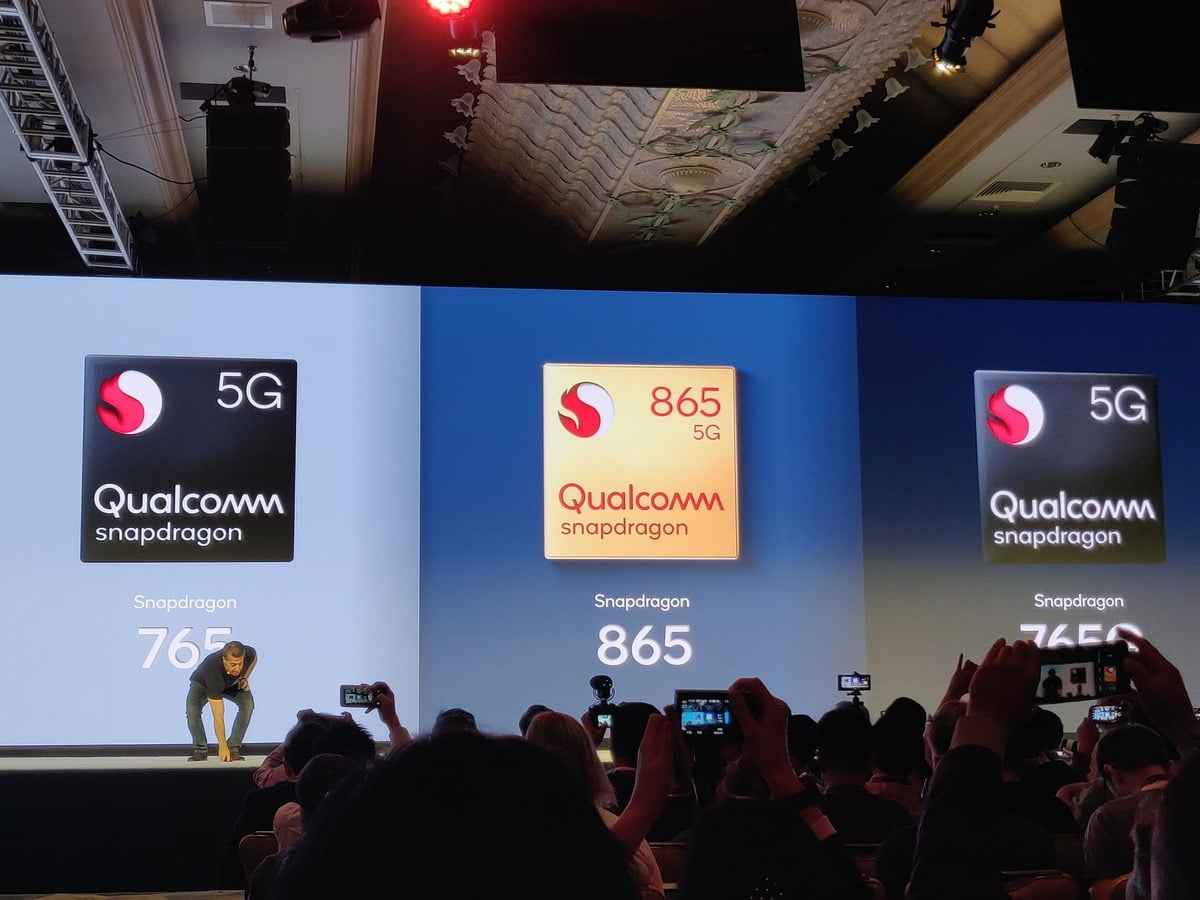 Qualcomm also announced its first 7-Series SOC(s) with 5G support, the Snapdragon 765 & 765G. Interestingly, these two SOCs have an integrated 5G modem, but the company didn’t reveal more details about the modem. These SOCs are for the mid-range 5G phones that are launching soon.

Now that Qualcomm has announced its next flagship Snapdragon 8-series chip, it won’t be wrong to assume that all the next year’s Android flagships are coming with this SOC, from the Galaxy S11 series from Samsung to the OnePlus 8 series.

Xiaomi announced that its Mi 10 would be among the first phones to launch with Snapdragon 865. Other companies like Realme, Oppo, Motorola, etc. also announced the same but didn’t reveal the name of their respective devices.

Qualcomm has also said that the 6-series 5G SOCs are coming in the 2nd half of 2020.

So, it looks like 2020 is going to be the year of 5G phones & we would see 5G phones in not just the flagship segment but also the mid-range segment.