The design of the Red Magic 3 remains similar to the Red Magic Mars. So, there is a single rear camera, a hexagon-shaped fingerprint scanner, an LED strip on the back, a notchless 19.5:9 display on the front & more. The design, therefore, isn’t so different when compared to the predecessor. 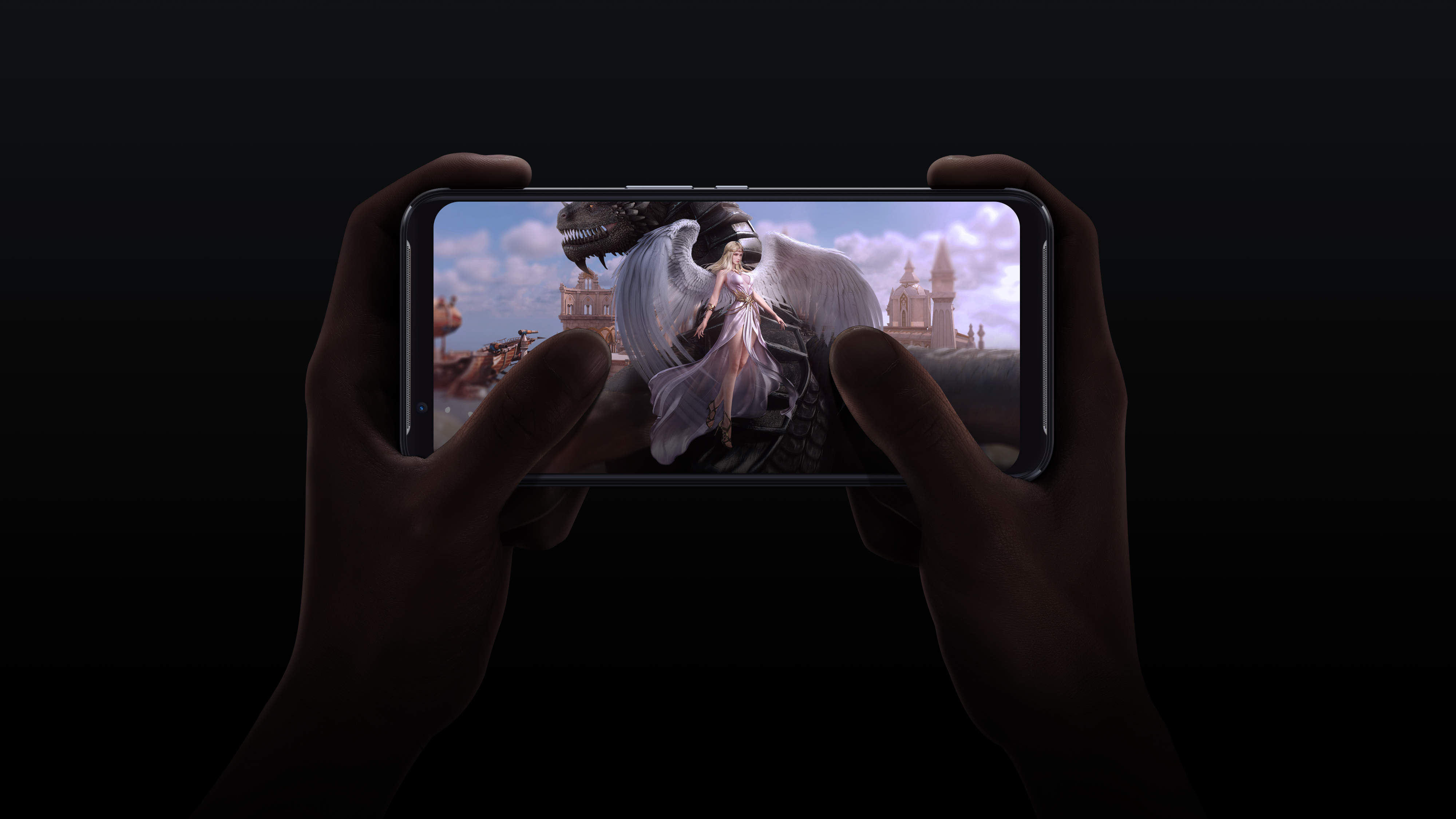 Under the hood, there is a Qualcomm Snapdragon 855 processor clocked at up to 2.84GHz, coupled with the Adreno 640 GPU. There is 6/8/12GB Dual Channel LPDDR4X RAM & 64/128/256GB UFS 2.1 internal storage. Perhaps the best thing about this gaming phone is the built-in cooling fan. 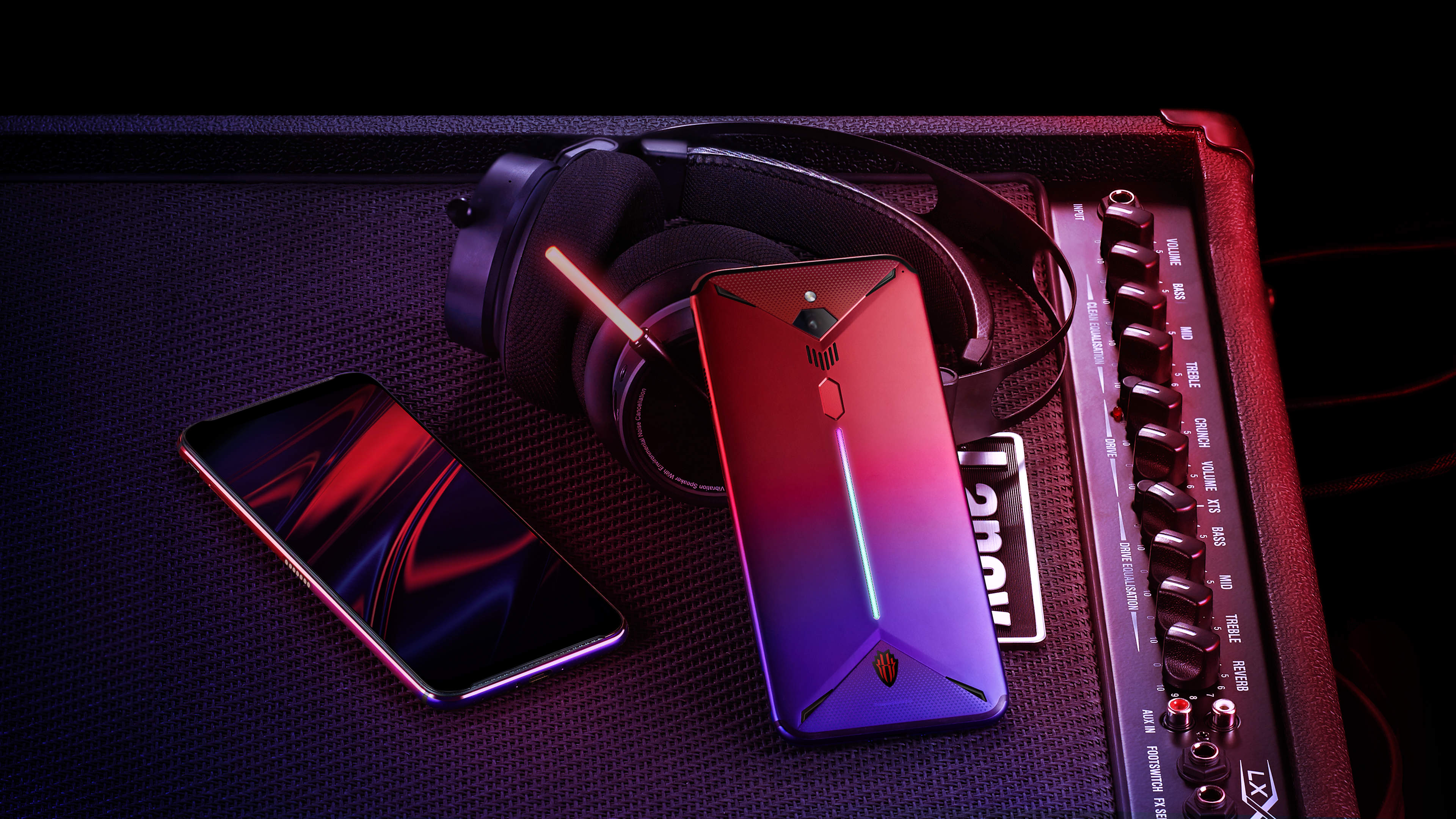 Yes, there is an actual moving fan inside that helps to cool the device during extreme gaming. The user is also able to adjust the fan speed. There is an ultra-low power consumption mode in which the fan takes just 1% battery even after running continuously for an hour.

The Nubia Red Magic 3 has a single rear camera which is a 48 Megapixel Sony IMX 586 sensor with 0.8-micron pixel size & an f/1.7 aperture. Wanna know something mind-blowing? Well, the Red Magic 3 can shoot 8K video & 1,920fps slow motion videos. Yes, it isn’t a typo. The phone can take slow-motion videos at 1,920fps, though the company hasn’t specified the resolution.

Wait, that’s not it! The Nubia Red Magic 3 has a massive 5,000mAh battery with 27W Fast Charging via the USB Type-C port. The device runs on Redmagic OS 2.0 based on Android 9 Pie. 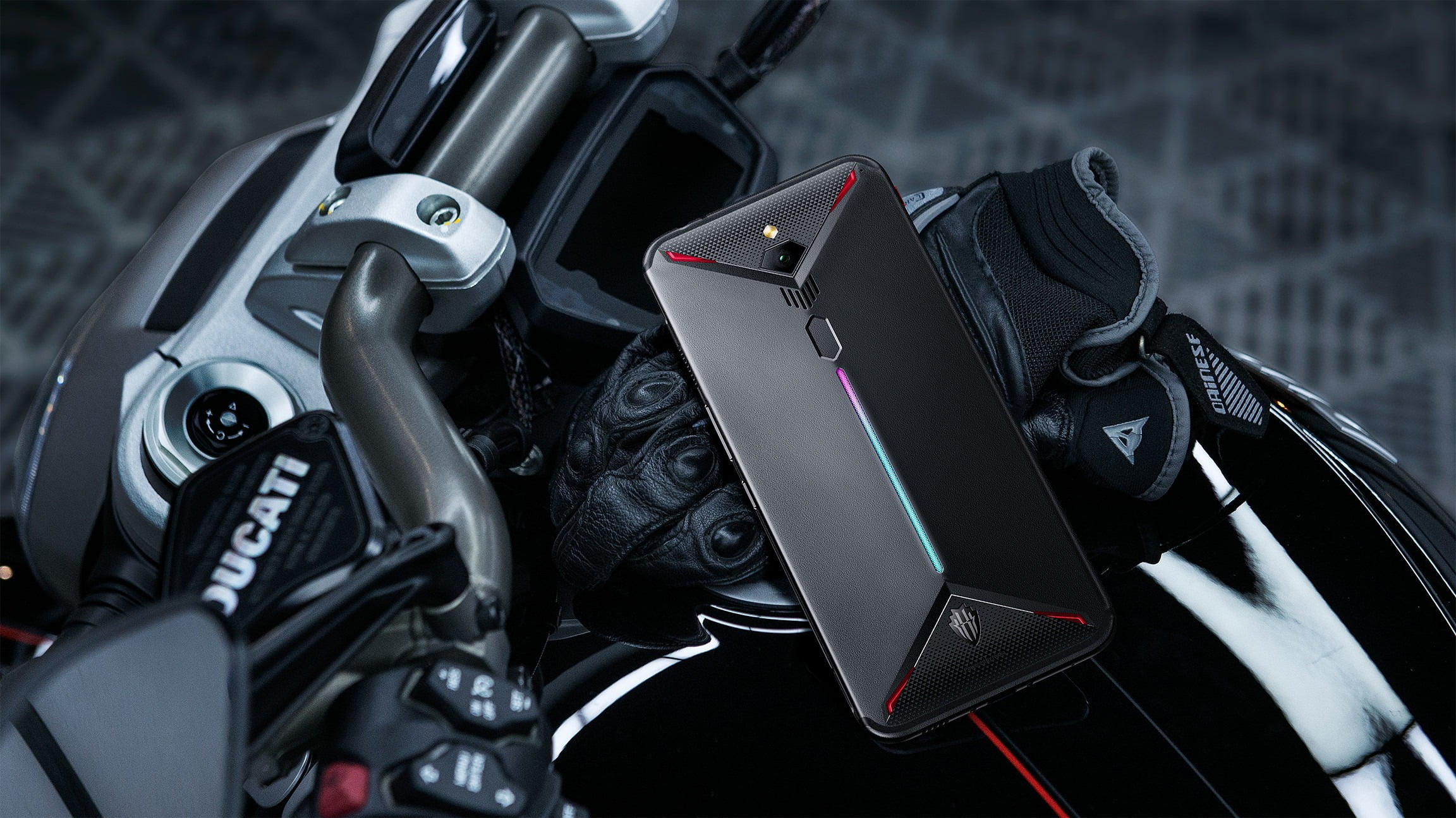 Finally, coming to the pricing, the Nubia Red Magic 3 comes in three storage options and here is the pricing for China –

The phone will go on sale in China starting on May 3rd. There is no word from the company on a launch outside the Chinese market, but since the Red Magic Mars made it to the global market, we expect the same with the Nubia Red Magic 3.