Along with the specifications, ofcourse!

The OnePlus Nord 2 is scheduled to go official on the 22nd of July, and so far, we have seen quite a lot of leaks. In fact, OnePlus has also shared some key details of the device, such as the display specs, the rear design, the primary camera sensor, the chipset, etc. Well, we now have the high-quality official images of the phone that show the device in two color options. We saw the same design previously via the CAD-based renders of the phone, but now, we have the official images. Going by the previous information, the color options are named Grey Sierra and Blue Haze. 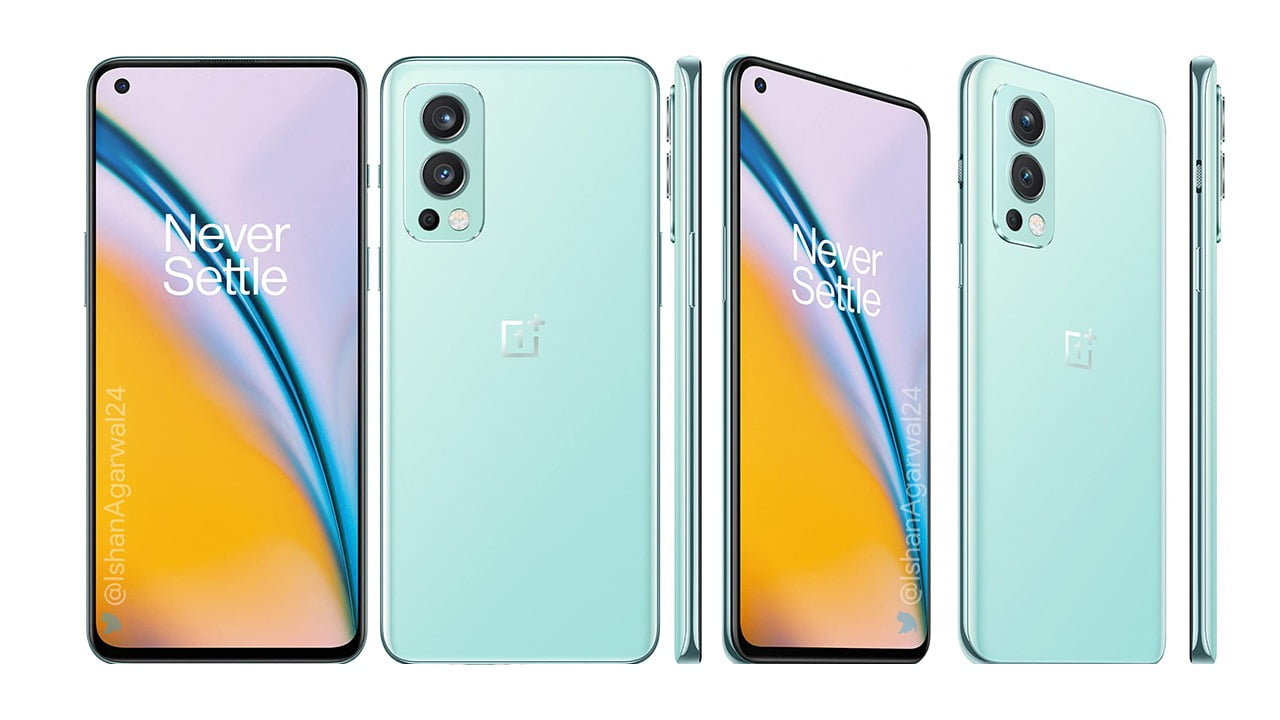 Design-wise, OnePlus Nord 2 looks quite similar to the OnePlus 9, with the only difference being the placement of LED flash. There is a similar-looking camera module on the back with three lenses, a flat panel with a single hole punch on the front, an alert slider with a power button on the right side & volume rockers on the left. To no surprise, there is no headphone jack on this phone.

As the source of these images shared, there is a 6.43-inch 90Hz Fluid AMOLED panel with Full-HD+ resolution & 410PPI pixel density. Under the hood, it gets the MediaTek Dimensity 1200-AI SOC, making this the first OnePlus phone to be powered by a MediaTek chip instead of one from Qualcomm. The Nord 2 has 8GB or 12GB RAM paired with 128GB or 256GB UFS 3.1 storage. It is worth mentioning that the 12GB RAM variant only comes in the “Green Woods” color options, which, as we go to know in our previous article, is not launching on the 22nd of July. 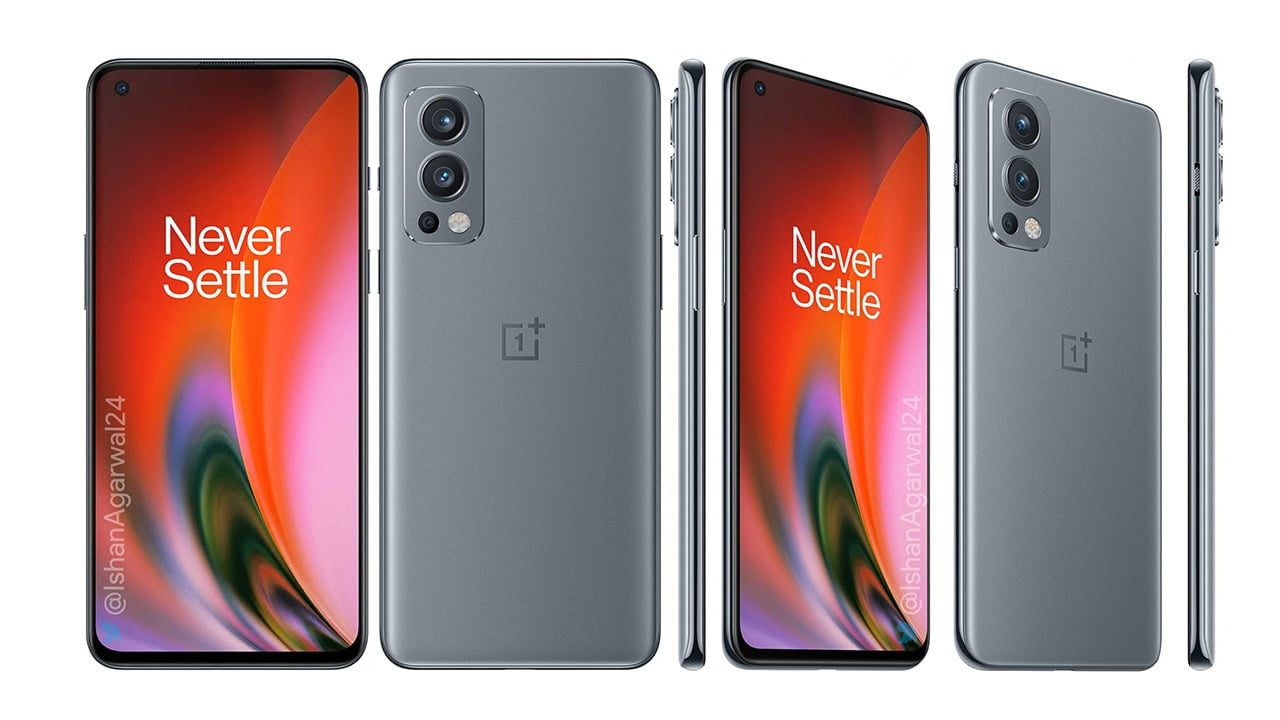 Camera-wise, there is a triple camera setup on the rear, which includes the same 50MP camera as the one present on the OnePlus 9 & 9 Pro. So, it is a 50 Megapixel Sony IMX766 sensor, and the company also kept the OIS from its higher-end models. Along with this sensor, there is an 8 Megapixel ultrawide lens and a 2 Megapixel macro camera. On the front, the phone has a 32 Megapixel selfie shooter. For comparison, the last year’s OnePlus Nord featured a dual selfie camera setup, hence a bigger pill-shaped cutout on the front. In terms of video recording, the rear camera can shoot 4K 30fps videos, whereas it is limited to 1080p 60fps in the case of the selfie camera.

There is a 4,500mAh battery inside, and OnePlus Nord 2 supports 65W fast charging. OxygenOS 11.3 runs out of the box, which is the first version to feature a combination of OxygenOS & ColorOS codebases. OnePlus will be offering software updates for the next two years.

In terms of the pricing, we got to know via the previous leak that the 8GB RAM variant will be priced at Rs 31,999 in India, whereas the 12GB RAM variant at Rs 34,999. It seems like there isn’t a 6GB RAM option.