This is going to be one hell of a phone from Xiaomi!

Just a couple of days are now left for the launch of the much-awaited Xiaomi Mi 11 which is also the first smartphone powered by the Snapdragon 888 SOC. So far, we have seen the hands-on images of the phone, the unofficial renders, official teasers, official benchmark scores and more. Well now, Xiaomi revealed on its Weibo profile that the Mi 11 has the toughest Gorilla Glass so far i.e., the Corning Gorilla Glass Victus. That’s not it! A video teaser also revealed that the phone has a Quad curved display which means the display is curved on all the four sides and not just on the left and right. 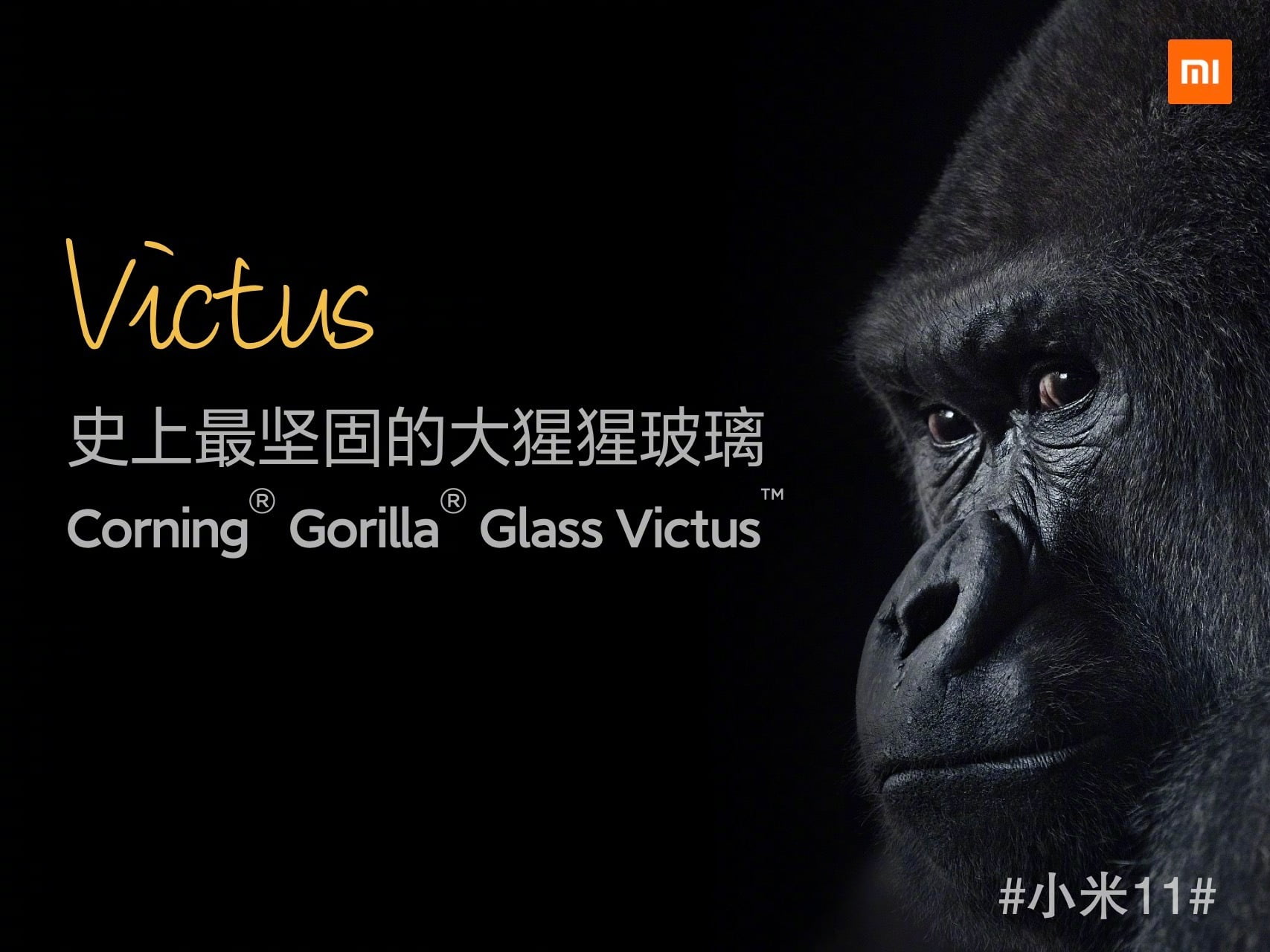 First thing first, Mi 11 comes with the Corning Gorilla Glass Victus on top of the display & if you don’t know, this is the toughest Gorilla Glass ever. The same Gorilla Glass Victus is there on the next year’s Galaxy S21 Ultra. A video teaser posted by Xiaomi has also confirmed that there is a Quad curved display on the device which means the display is curved on all the four sides and not just on the left and right side.

We have also got the images showing the four color options of the Xiaomi Mi 11 so as seen in the images above, the phone comes in at least four colors – Black, Blue, Purple and White.

Again, we get to see that square-shaped camera module featuring a triple camera system. 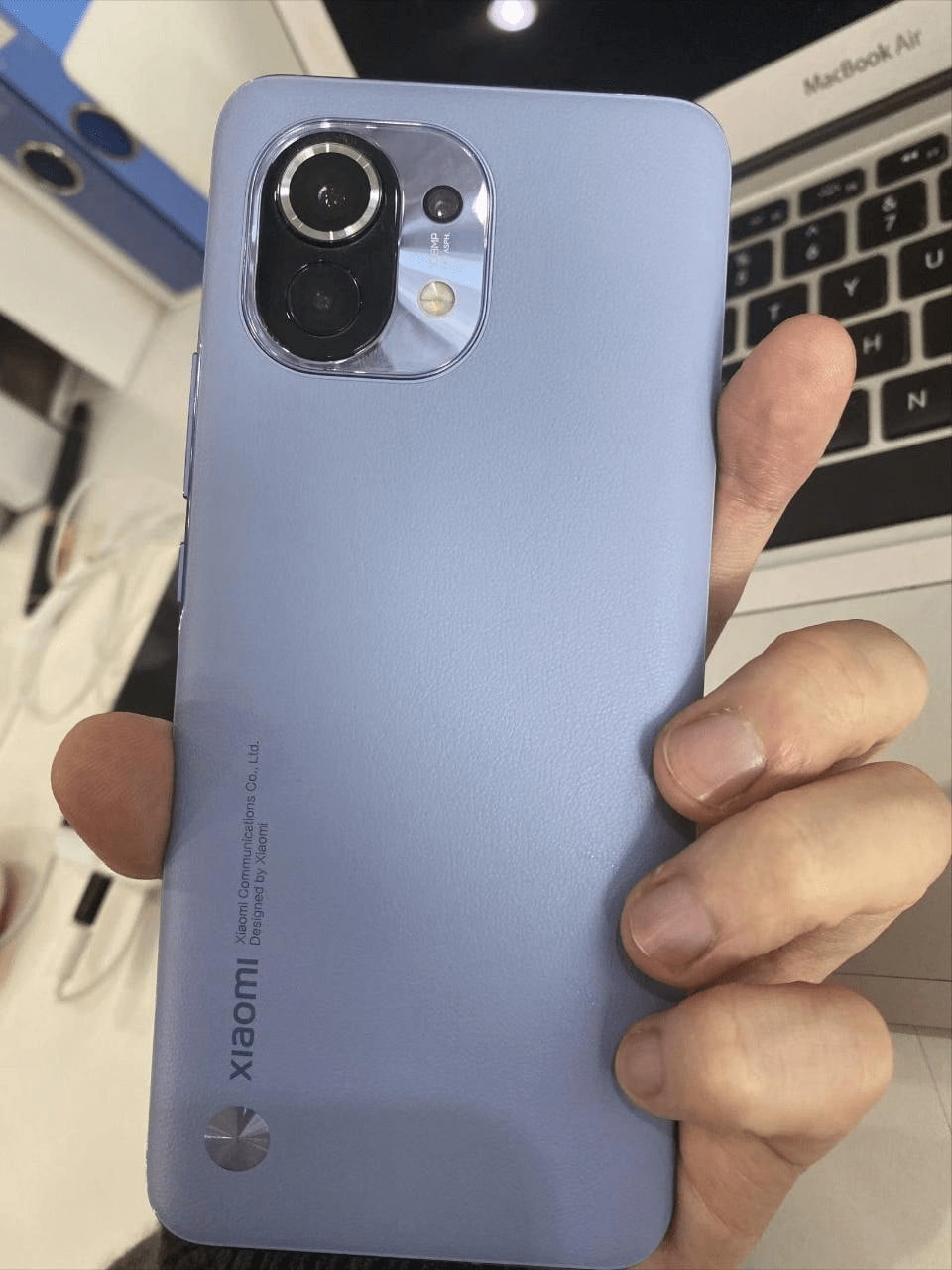 Finally, the hands-on image showing the purple color option of the phone has also leaked on Weibo that shows a leather-like finish on the rear. The camera module says “108MP” so there is a primary 108 Megapixel rear camera on this phone.

Well, just a couple of days are now left for Xiaomi to unveil the Mi 11 in China so let’s see at what price we get the first Snapdragon 888-powered phone.