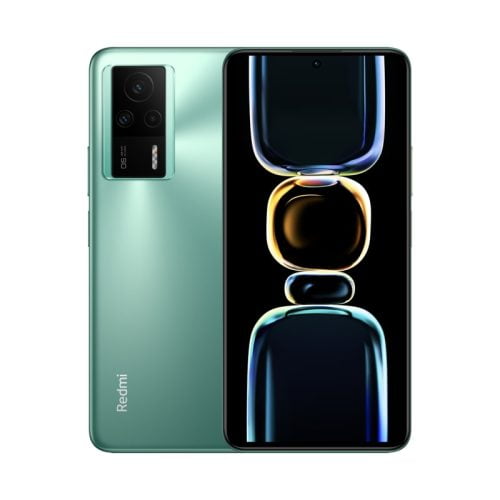 Today, alongside the Redmi K60 & Redmi K60 Pro, the company launched another phone under the K60 series, the Redmi K60E. This is the most affordable phone in this series and starts at ¥2199 (~$315). For the price, the phone has an impressive spec sheet that includes features such as Dimensity 8200, OIS, a Quad-HD+ display, and more. 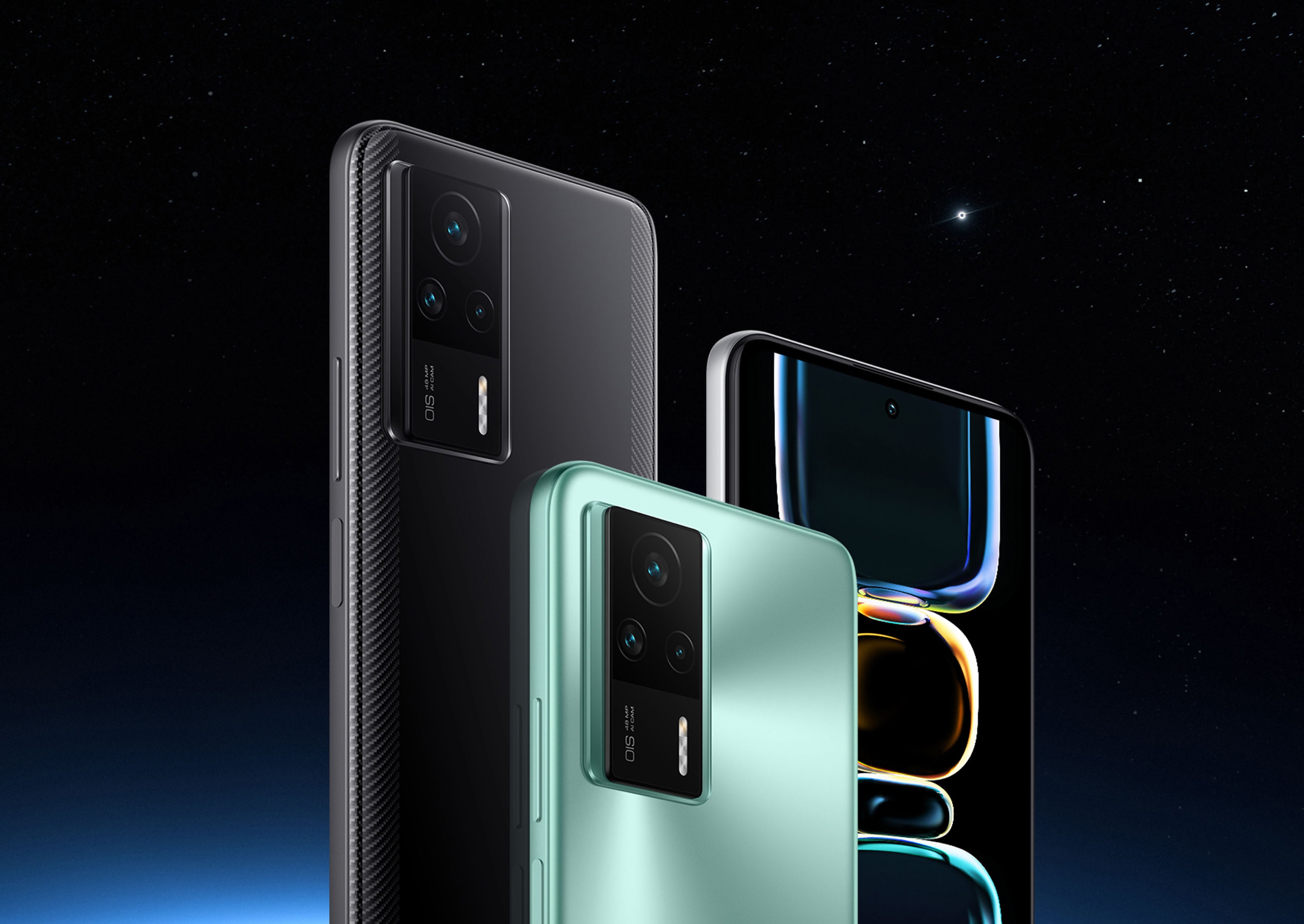 Design-wise, the Redmi K60E looks almost identical to K60 & K60 Pro. We said “almost” because the camera module design is a bit different than the other two phones. The phone has a side-mounted fingerprint scanner instead of an under-display scanner. There are stereo speakers with Dolby Atmos and an X-axis linear motor.

Under the hood, there is MediaTek Dimensity 8200 chipset, paired with LPDDR5 RAM and UFS 3.1 storage. This chip is built on the TSMC’s 4nm process and has an octa-core CPU with Cortex-A78 cores. The battery size is 5,500mAh, and while the phone supports 67W fast wired charging, there is no wireless charging support like the K60 and K60 Pro.

Redmi K60E has a 6.67-inch 120Hz OLED display with a Quad-HD+ resolution and Gorilla Glass Victus protection. But while it sounds like the same display as Redmi K60 & K60 Pro, there are some notable differences. The panel on the K60E has a lower peak brightness of 1200nit (versus 1400nit). Also, the color depth is 8-bit instead of 12-bit.