Redmi K60 Pro is now official in the Chinese market, and this is the company’s latest flagship phone. This is the successor to the Redmi K50 Pro that launched in March with MediaTek Dimensity 9000 SOC. Redmi went the Qualcomm route this time, as the K60 Pro is powered by the Snapdragon 8 Gen 2, the most powerful chip Qualcomm offers. The price starts at ¥3299, which translates to around $475, so while it is not the cheapest phone with Snapdragon 8 Gen 2 in the market, it is still among the cheapest with this chip.

Design-wise, the Redmi K60 Pro gets a new camera module design where the three cameras are placed vertically in the middle, and the sides are the same color as the rest of the body. Also, while the third camera looks like a periscope camera, it isn’t. There are stereo speakers with Dolby Atmos. The IR Blaster is present on the top, but the phone lacks a 3.5mm headphone jack. 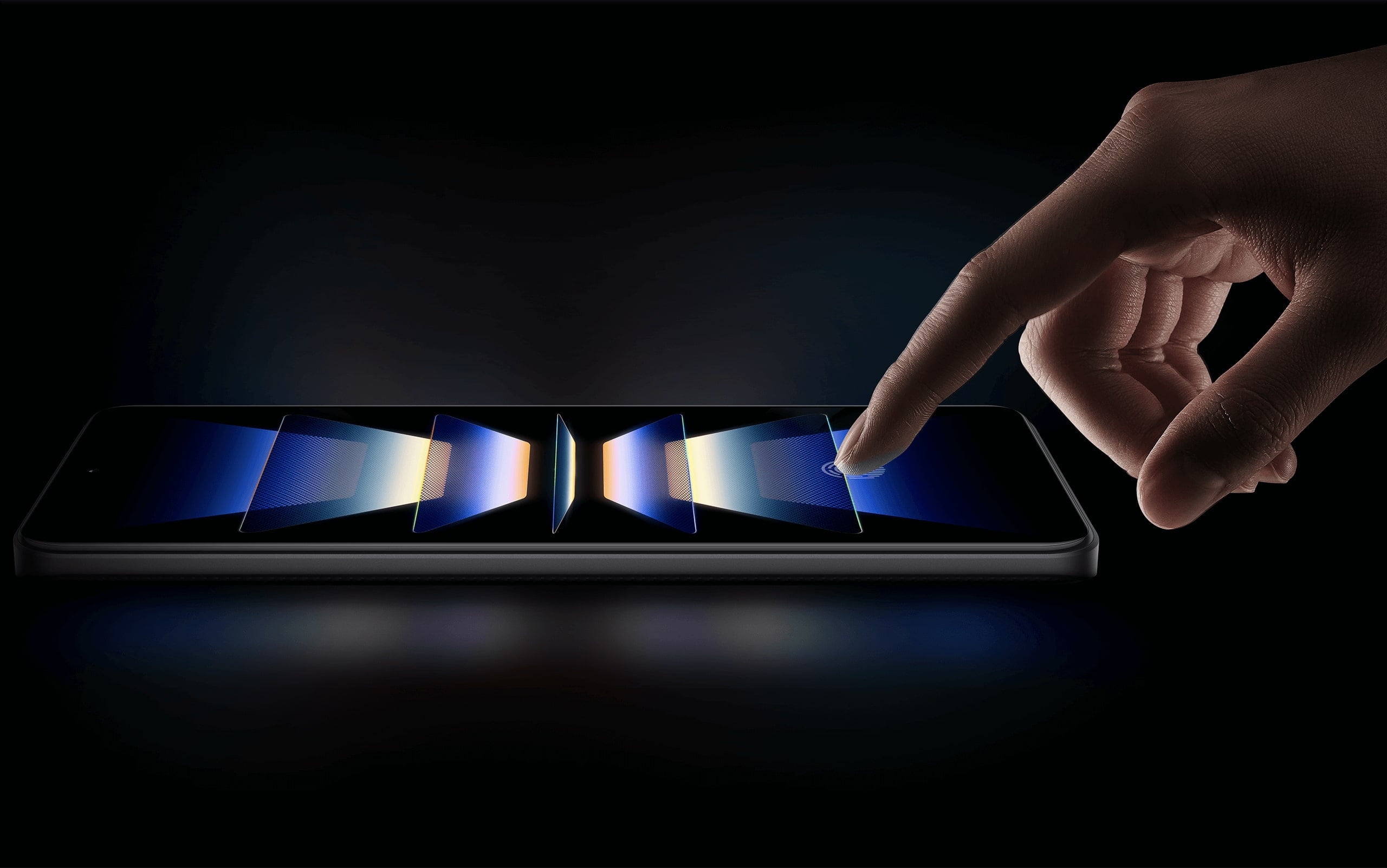 There is a flat display on the front with slim bezels, and this is a 6.67-inch Quad-HD+ OLED panel with 1400nit peak brightness and up to 120Hz refresh rate. The panel has a 12-bit color depth, meaning it can show a wider range of colors than an 8-bit or a 10-bit panel, 68.7 billion to be exact. The panel has hardware-based 1920Hz high-frequency PWM dimming and 16000-level brightness adjustment.

Speaking of performance, there are no compromises. The Redmi K60 Pro has the Snapdragon 8 Gen 2 chip, paired with LPDDR5X RAM and UFS 4.0 storage (the 128GB variant has UFS 3.1 storage). For better thermals, there is an improved cooling system that includes a 5000mm² stainless steel Vapor Chamber.

Coming to the cameras, Redmi K60 Pro has a triple camera setup on the rear that includes a primary camera with a 1/1.49″ 54MP Sony IMX800 sensor with OIS, an ultrawide camera with an 8MP sensor, and a macro camera with a 2MP sensor. There is support for 8K 24fps video recording. The front camera has a 16MP sensor.

Finally, MIUI 14 runs out of the box. 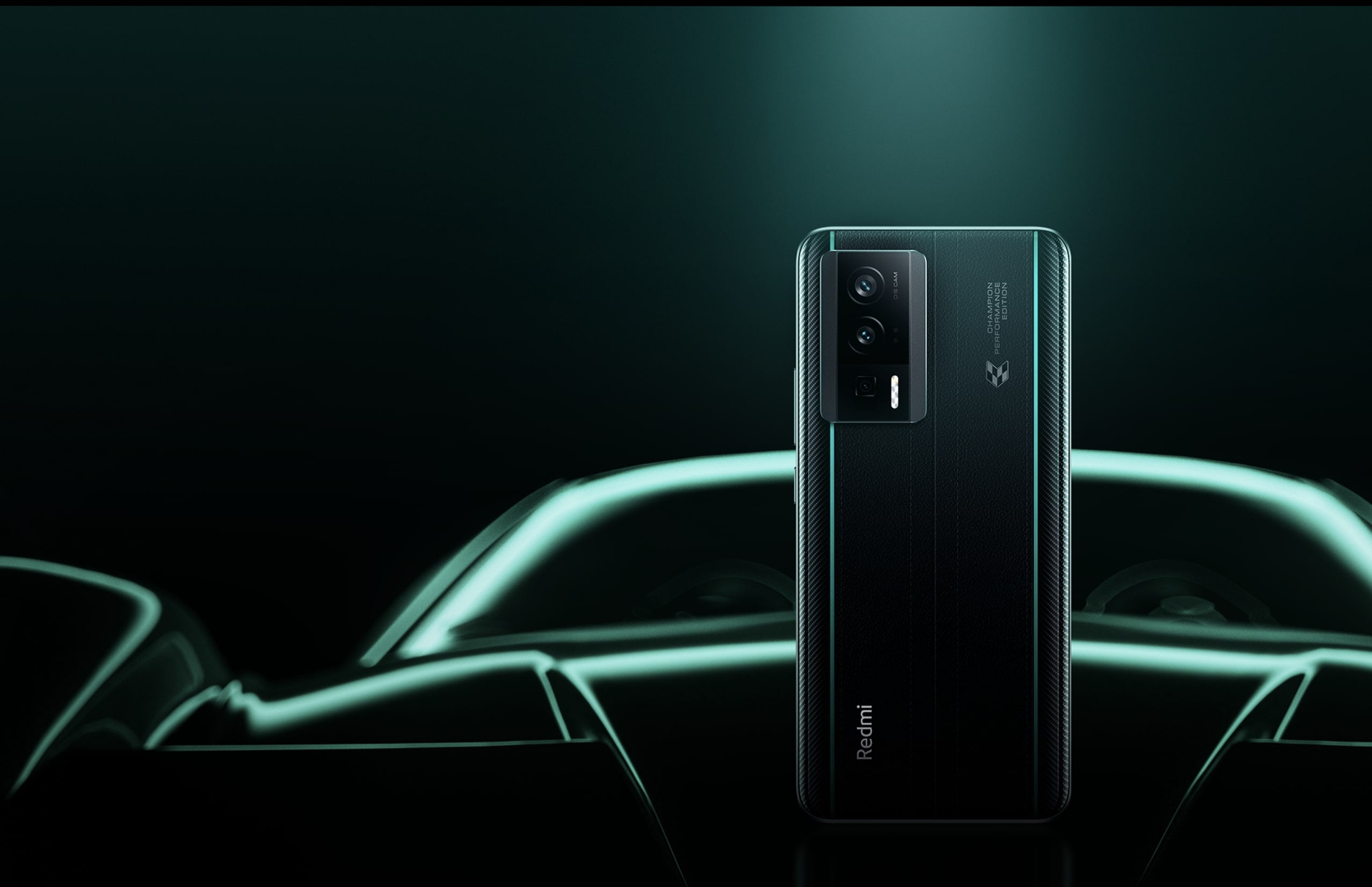 The Redmi K60 Pro also has a “Champion Performance Edition” with a different back design which includes materials such as Vegan leather and carbon fiber. This one is available in only one storage option – 16GB +512GB. Also, this storage option is not available with any other color option. The price is ¥4599 or around $660.

The sale starts on December 30 in China. There is no word on the global launch yet.