Redmi K30 Promo image reveals the design of the rear

The Redmi K30 is the first 5G phone that’s launching under the Redmi brand & it is launching on December 10 in China. There are reportedly both 4G & 5G versions of the phone. We have already seen the live images of the device revealing the design from the front. Moreover, the alleged specifications have leaked as well. Now, the Redmi K30 Promo image has finally revealed the design from the rear. 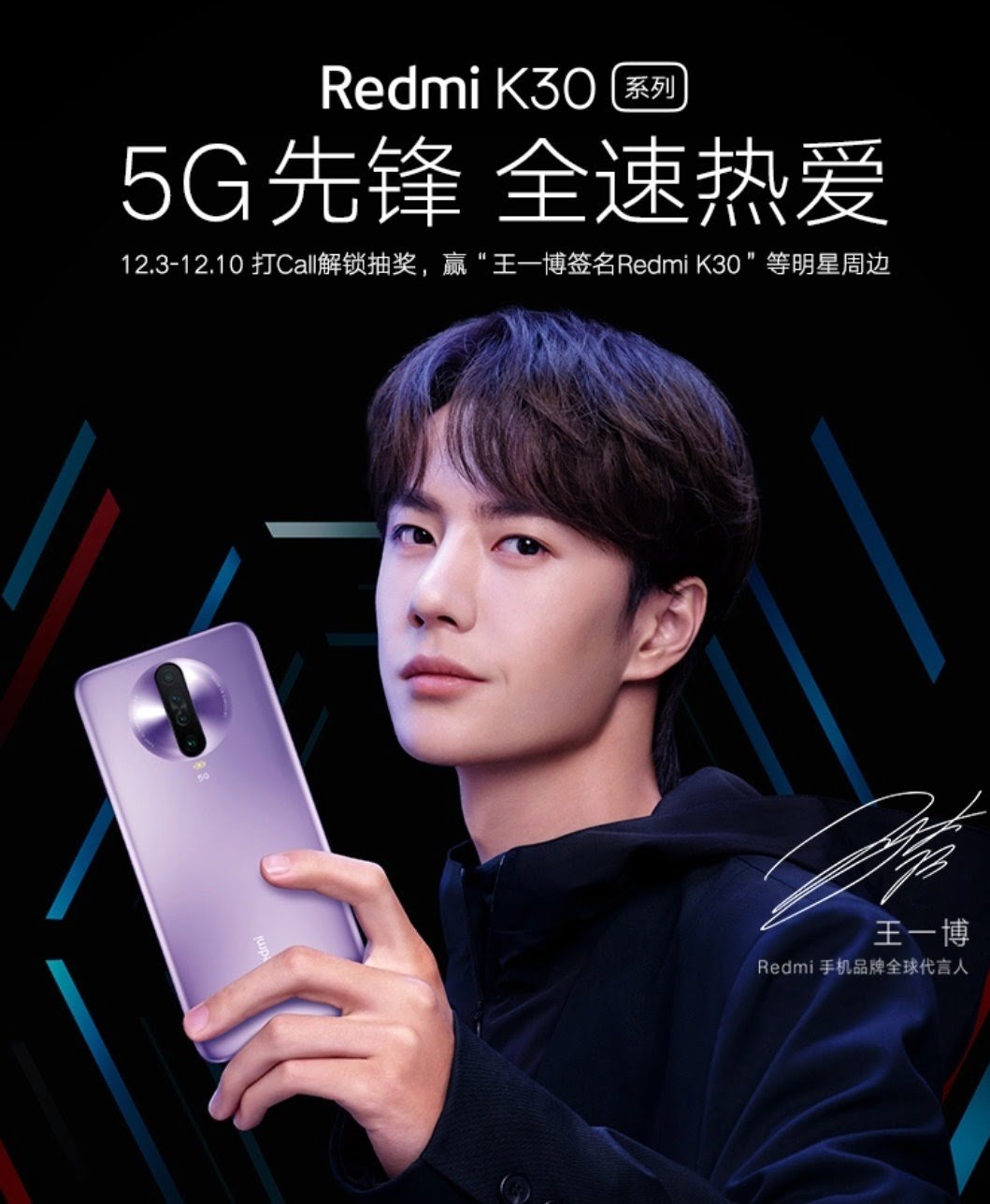 The promo image reveals that the Redmi K30 has Quad cameras on the rear placed vertically in the middle. There is a circular ring around the cameras that has some information about the camera lenses. We can also notice the “5G” text below the camera setup. There is no rear-facing fingerprint scanner since it is almost confirmed that it is on the right side since there is reportedly an LCD panel. 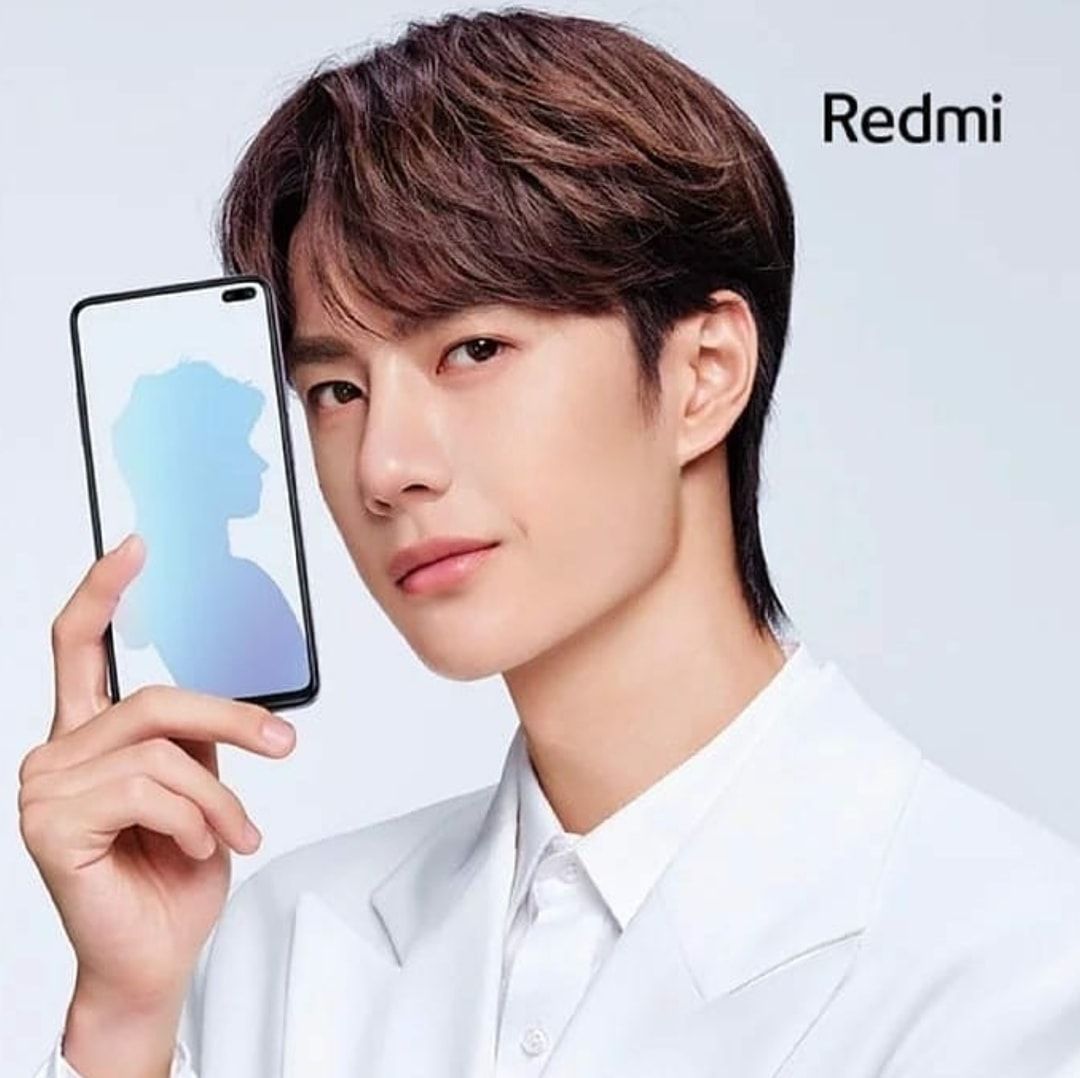 We already know the design from the front as the company already revealed it earlier. There is a hole-punch display with dual selfie cameras. So, if the presence of an LCD panel is true, then you can call it a downgrade from the AMOLED panel on Redmi K20. But, keep in mind that there is also the 120Hz refresh rate which is a huge upgrade from the 60Hz display on the K20.

So, what do you think of the rear design revealed by this Redmi K30 Promo image? Do let us know via the comments section.