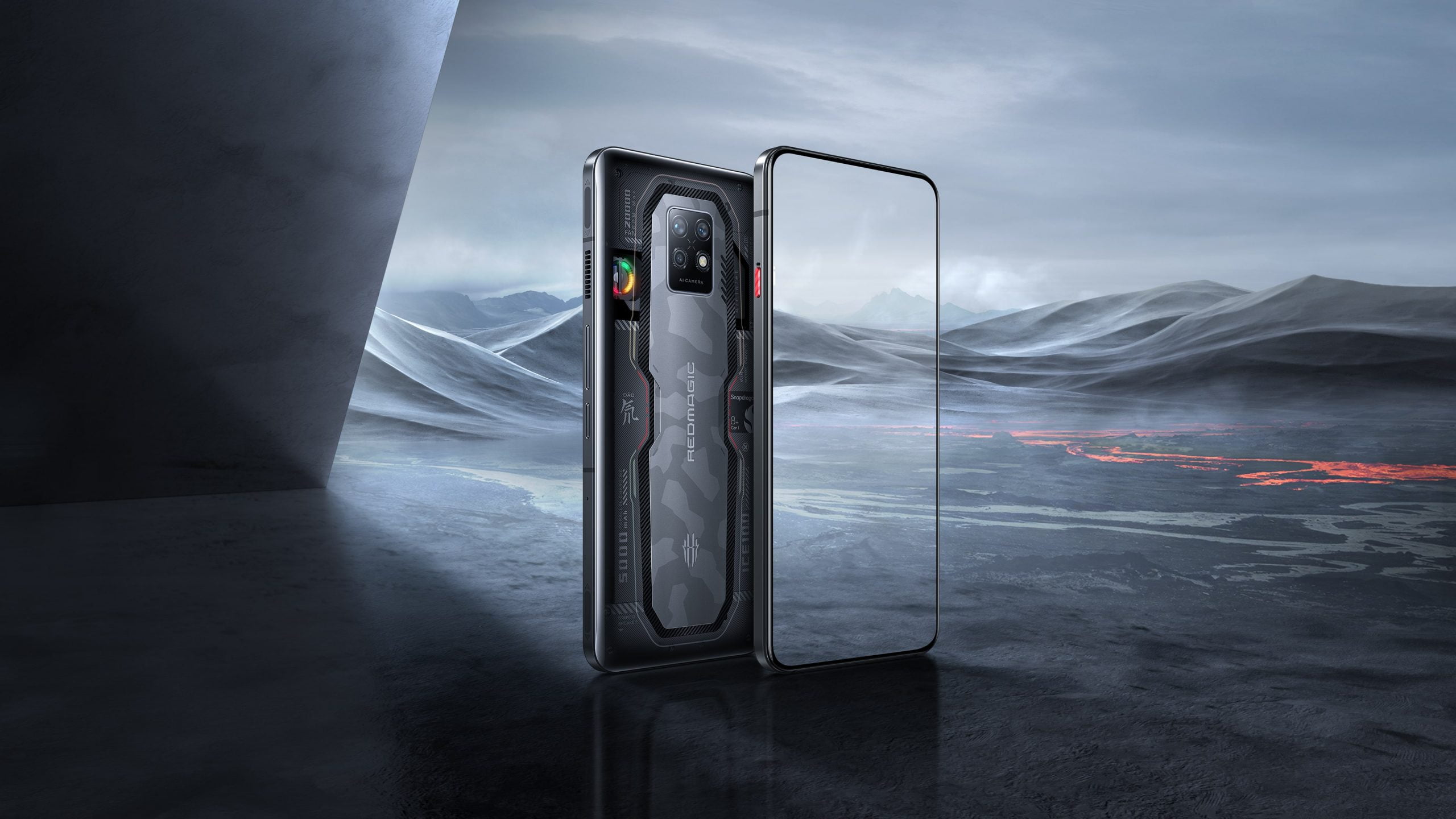 The main upgrade comes in the performance since both these phones are powered by the new Snapdragon 8+ Gen 1 SOC. So, after the ROG Phone 6 series, this is the second gaming phone series to feature this SOC. 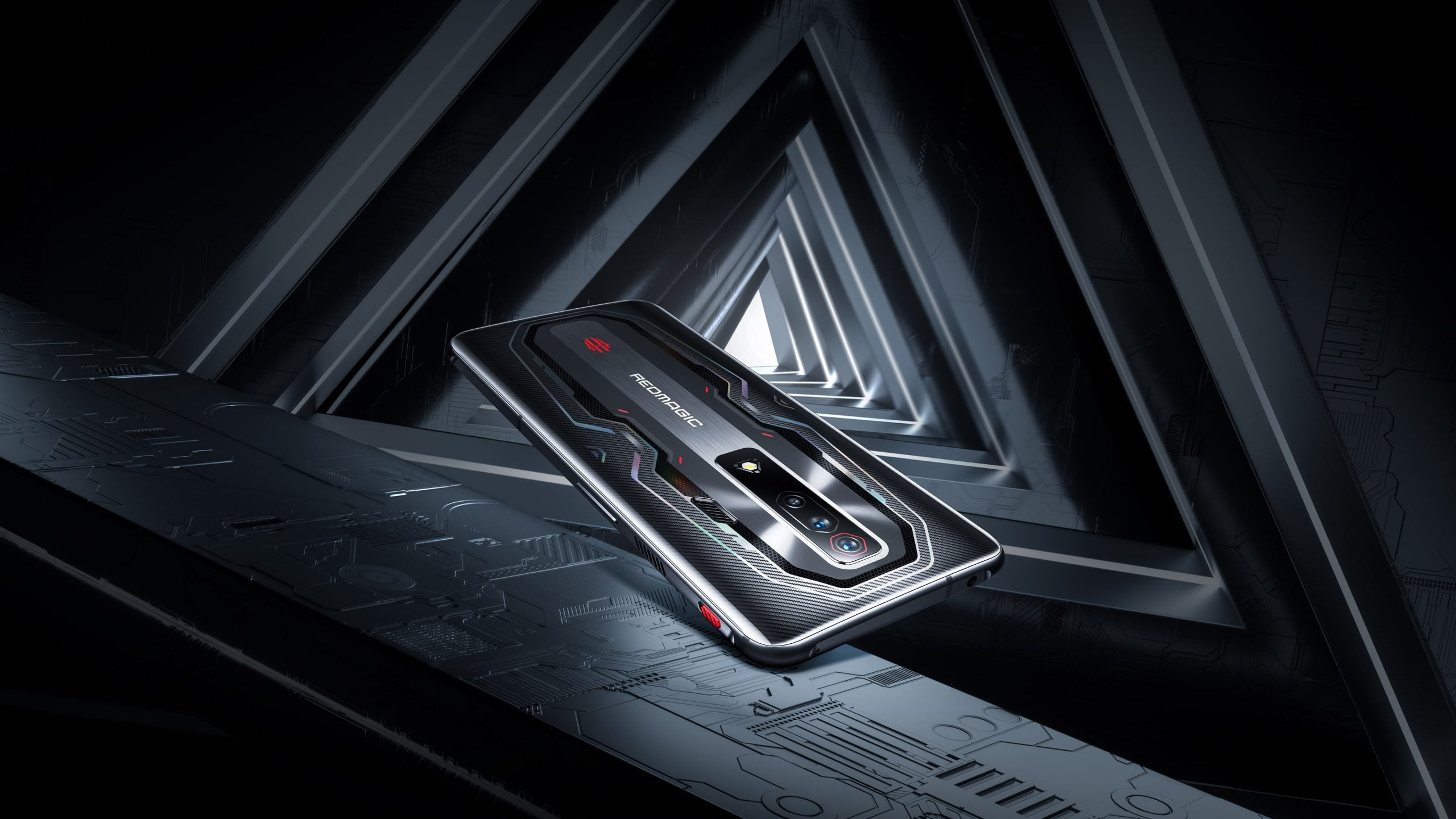 Design-wise, the Red Magic 7S looks more or less the same as the Red Magic 7. So there is a triple camera setup laid vertically, and on the right side of it, there is the air vent. The 3.5mm headphone jack is present on the top. 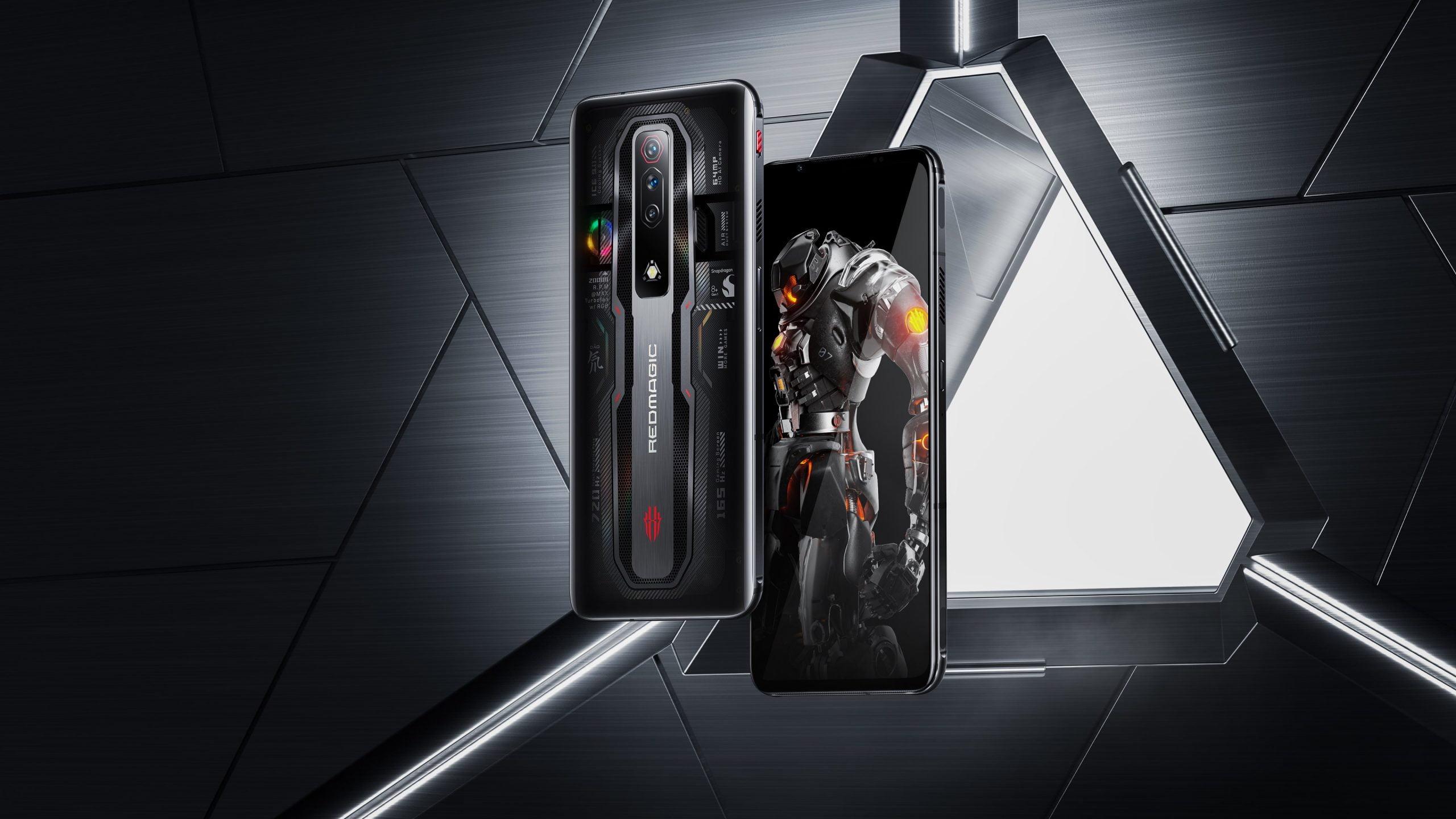 The company was also able to reduce the fan noise and increase the air pressure. 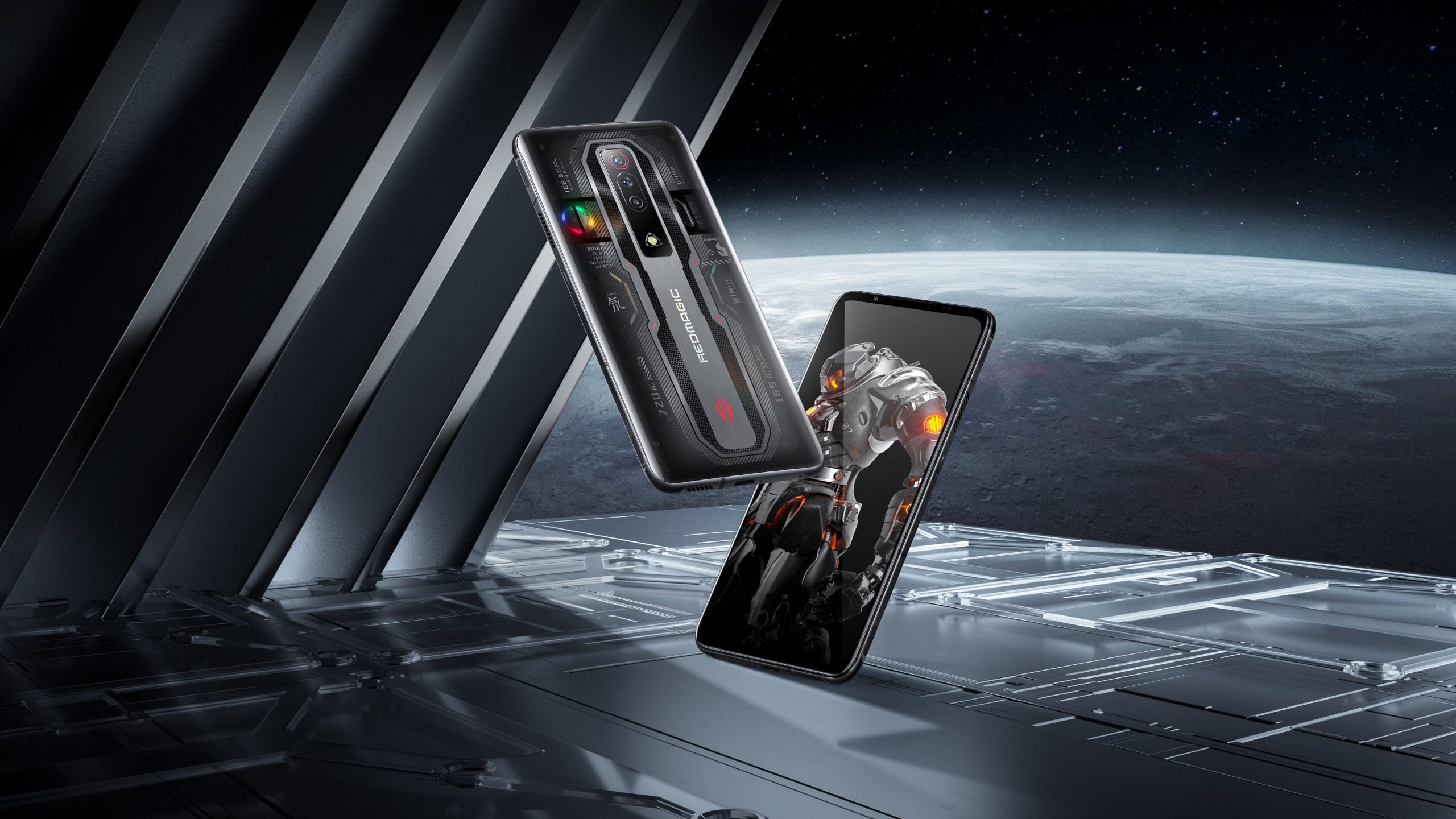 As for the specs, the phone has a 6.8-inch FHD+ AMOLED panel that has a 10-bit color depth and supports up to a 165Hz refresh rate. Basically, this is the same display as the Red Magic 7, so nothing is new here. There is Snapdragon 8+ Gen 1 SOC under the hood that is paired with up to 16GB LPDDR5 RAM and 512GB UFS 3.1 storage. The battery size is 4,500mAh, and while the phone supports 120W fast charging, there is a 165W Gallium Nitride charger in the box. This was the case with the Red Magic 7 too.

The triple camera setup includes a 64MP primary sensor, an 8MP ultrawide, and a 2MP macro shooter. There is an 8MP selfie shooter. Again, the same as the Red Magic 7.

Red Magic 7S comes in two colors and one has a transparent back. here is the pricing for the Chinese market –

It is quite interesting that even though there is the new Snapdragon 8+ Gen 1 SOC, only the base variant gets a price bump, and that too of just ¥100 or $15. All the other variants are priced the same as the Red Magic 7. 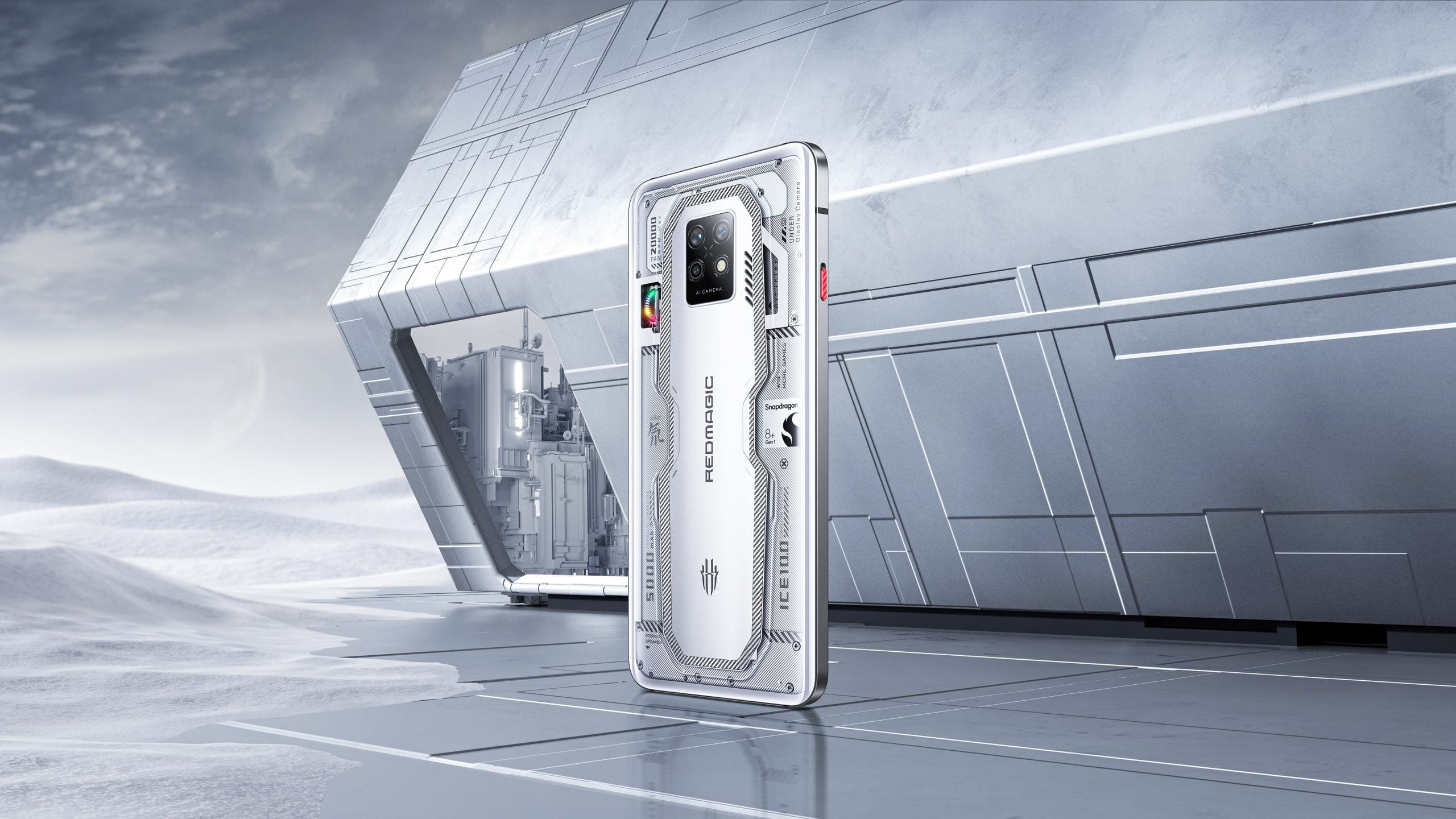 The display is the same as Red Magic 7 Pro. It is a 6.8-inch Full-HD+ AMOLED with a 120Hz refresh rate and 10-bit color depth. So, the non-Pro version surprisingly has a higher-refresh-rate panel than the Pro version. Maybe that is something to do with the under-display camera. The touch sampling rate is higher on the Pro version, though, at 960Hz (vs. 720Hz).

There is Snapdragon 8+ Gen 1 SOC and up to 18GB LPDDR5 RAM and 1TB storage. The battery size is 5,000mAh, and there is support for 135W fast charging. That was the case with Red Magic 7 Pro as well. 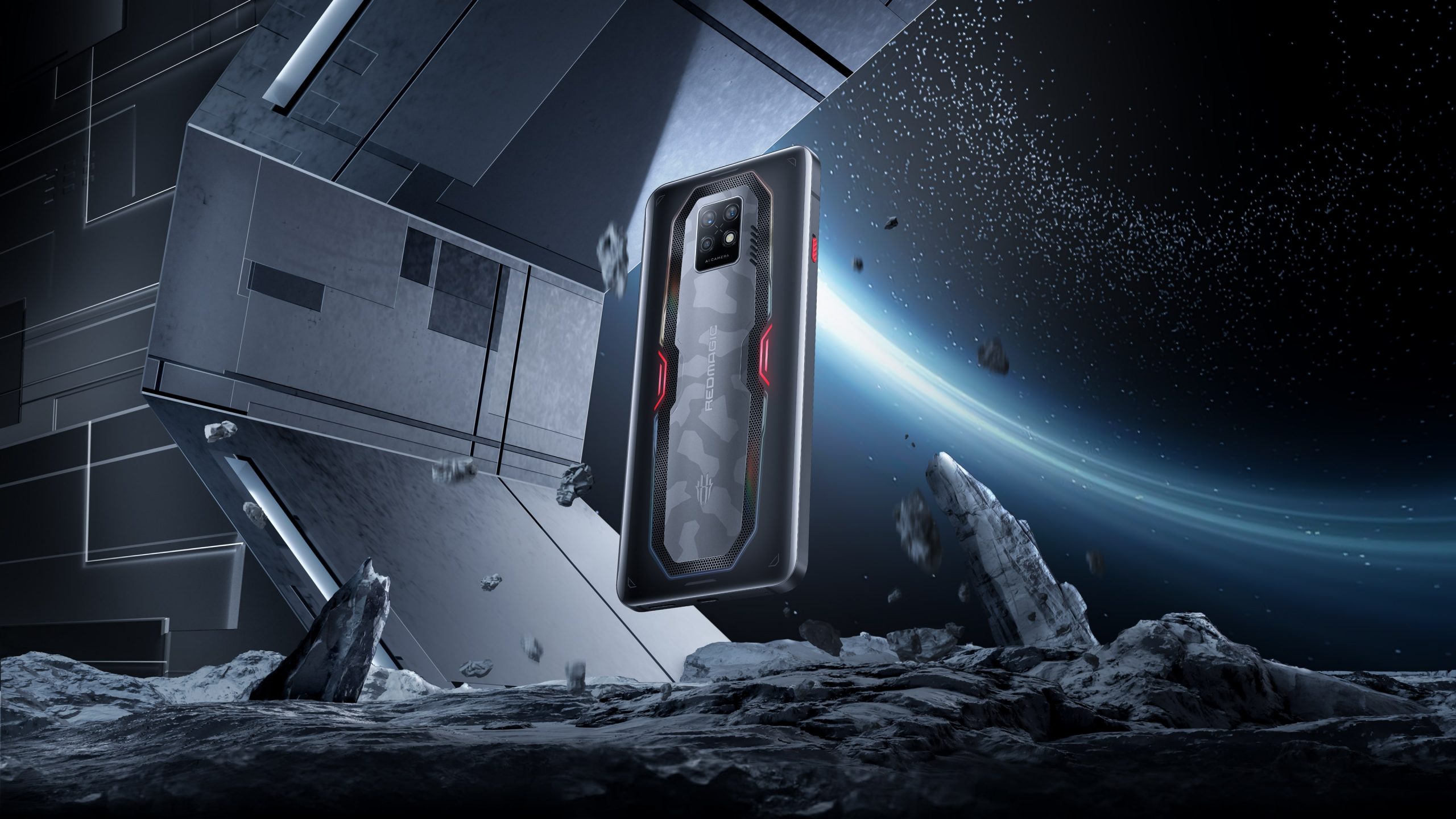 Finally, here is the pricing for the Red Magic 7S Pro in China –

So the prices are the same as for the Red Magic 7 Pro.

The sale starts in China on the 15th of July, and Red Magic will also launch the 7S Pro in the global market.