Every year OnePlus launches a “T” version of its flagship. Last year, it was the OnePlus 6T & this year, it’s the OnePlus 7T that launched with an improved display, better SOC, better cameras & more compared to the non-“T” counterpart. In India, the price starts at Rs 37,999 & goes up to Rs 39,999.

There isn’t anything to complain when it comes to the design of the phone. It has the Matte Frosted Glass back & an aluminium frame. There is no circular camera setup on the back & there is a noticeable camera bump. The button placement remains the same, i.e., power button & alert slider on the right & the volume rockers on the left.

Just like the OnePlus 7, there is no headphone jack as the phone only has a USB Type-C port on the bottom.

On the front, there is a display with Waterdrop notch on top & the size of the notch is smaller as compared to the one on OnePlus 7. Moreover, the bezels are narrower as well.

The rear camera can shoot 4K videos at 30/60fps & 960fps super slow motion video at 720p. It is worth mentioning that the 960fps slow motion feature will be avaialble after an OTA update. 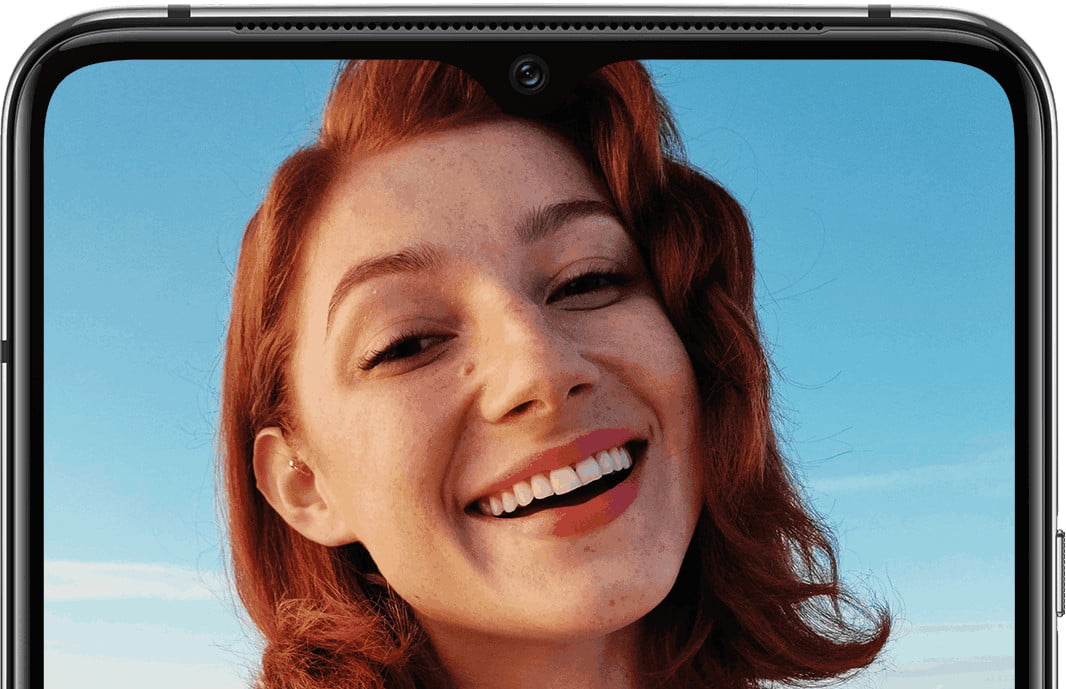 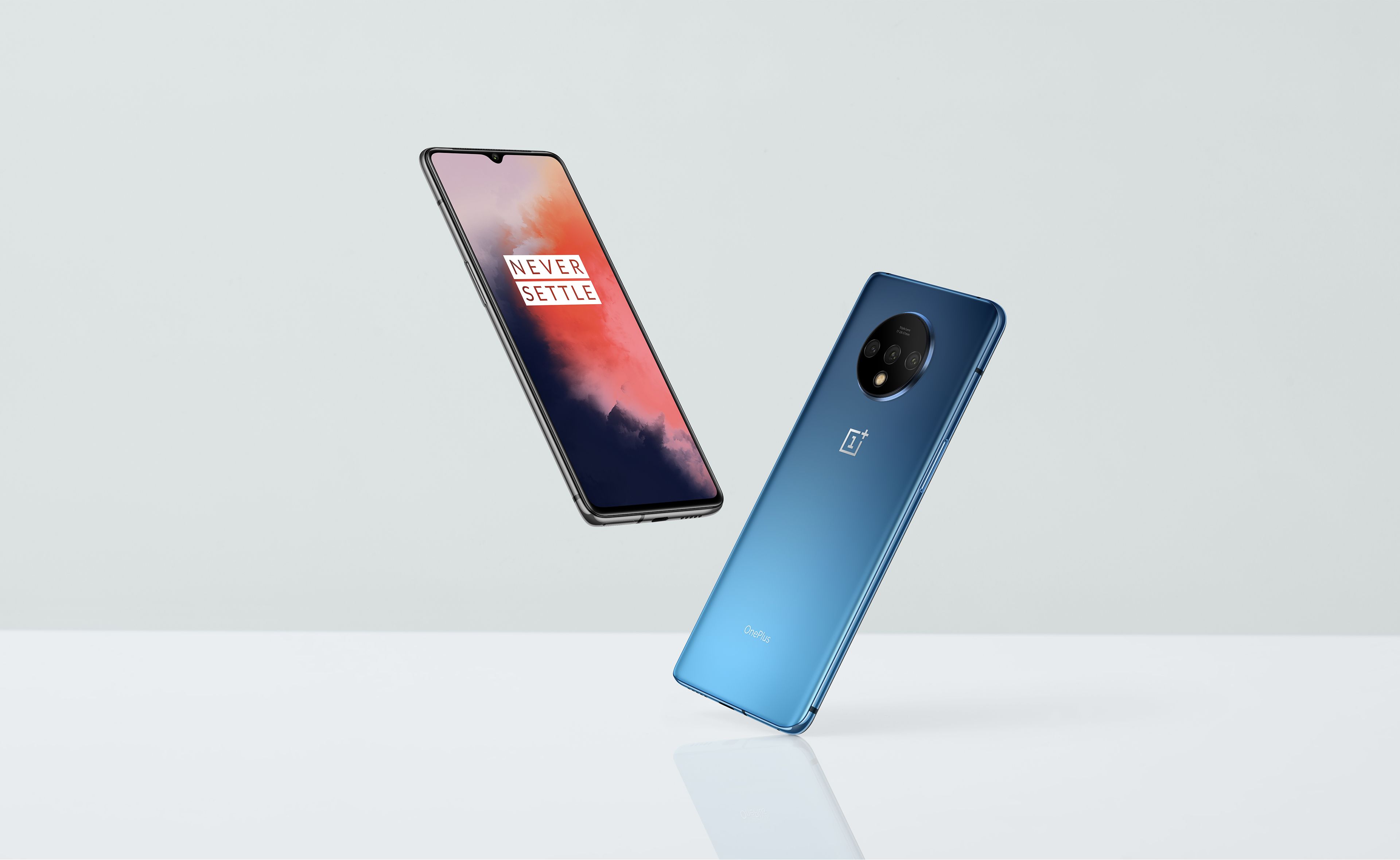 The OnePlus 7T comes in two colors – Frosted Silver & Glacier Blue. There are two variants of the phone & here is the pricing –

The phone will arrive in the USA in October with a starting price of $599. In India, it will be available via OnePlus Experience Stores, Amazon India & OnePlus India’s website starting September 28.