After a long wait, we finally have 2019’s flagships from OnePlus & yes, this time there is more than one phone. As we already know, the OnePlus 7 & OnePlus 7 Pro are the latest flagships from the brand & this is the first time in OnePlus’ history that the company launched two flagships at the same event. Usually, we used to get a flagship in the first half & another in the second half.

Anyways, there are a lot of differences between the 7 and 7 Pro so let’s talk about each of them in detail.

The regular OnePlus 7 looks similar to the OnePlus 6T in as there is hardly any difference in the design. There is the same waterdrop notch on the front, a similar vertical dual camera setup on the rear, a tiny bottom chin, & glass back. One great addition this time is the stereo speakers powered by Dolby ATMOS, something we didn’t have on any previous OnePlus device.

The placement of the buttons remains the same & just like last year’s 6T, there is no headphone jack.

That display on the front is a 6.41-inch 19.5:9 Optic AMOLED panel with Full-HD+ resolution & 2.5D Corning Gorilla Glass protection. There is a fingerprint scanner beneath the display which, as per OnePlus, is 64% faster than the one on OnePlus 6T. Unlike the Pro, the normal OnePlus 7 doesn’t have a 90Hz display panel.

Under the hood, there is a 7nm Qualcomm Snapdragon 855 processor clocked at up to 2.84GHz with the Adreno 640 GPU. There is 6/8GB LPDDR4X RAM & a faster 128/256GB UFS 3.0 storage. As always, there is no option to expand the storage via a micro SD card, but the phone does have a dual nano-SIM slot.

Oxygen OS based on Android 9 Pie runs out of the box. There is a 3,700mAh battery underneath that supports 5V/4A 20W Warp Charging. So, the battery size remains the same as the last year’s 6T.

Coming to the cameras, there are two on the rear & a single front camera. The primary rear camera is a 48 Megapixel f/1.7 unit (Sony IMX 586), coupled with a 5MP depth sensor. It is weird that OnePlus went for a secondary depth sensor instead of going for a wide-angle or telephoto camera.

There is OIS as well as EIS for the primary camera & the phone can shoot 4K 60fps videos as well. There is also an option to shoot 480fps slow-motion videos at 720p. Some rear camera features include UltraShot, Nightscape, Studio Lighting, Portrait, Pro Mode, Panorama, HDR, AI Scene Detection, & RAW Image.

The color options are Mirror Gray & Red, with the latter only for China & India.

The OnePlus 7 Pro is a phone that we wanted from OnePlus as it packs almost everything that you want in a premium flagship. Still, the phone doesn’t cost a thousand bucks. There are a lot of highlights of the phone like a triple rear camera setup, a curved 90Hz OLED display, a pop-up selfie camera and more. 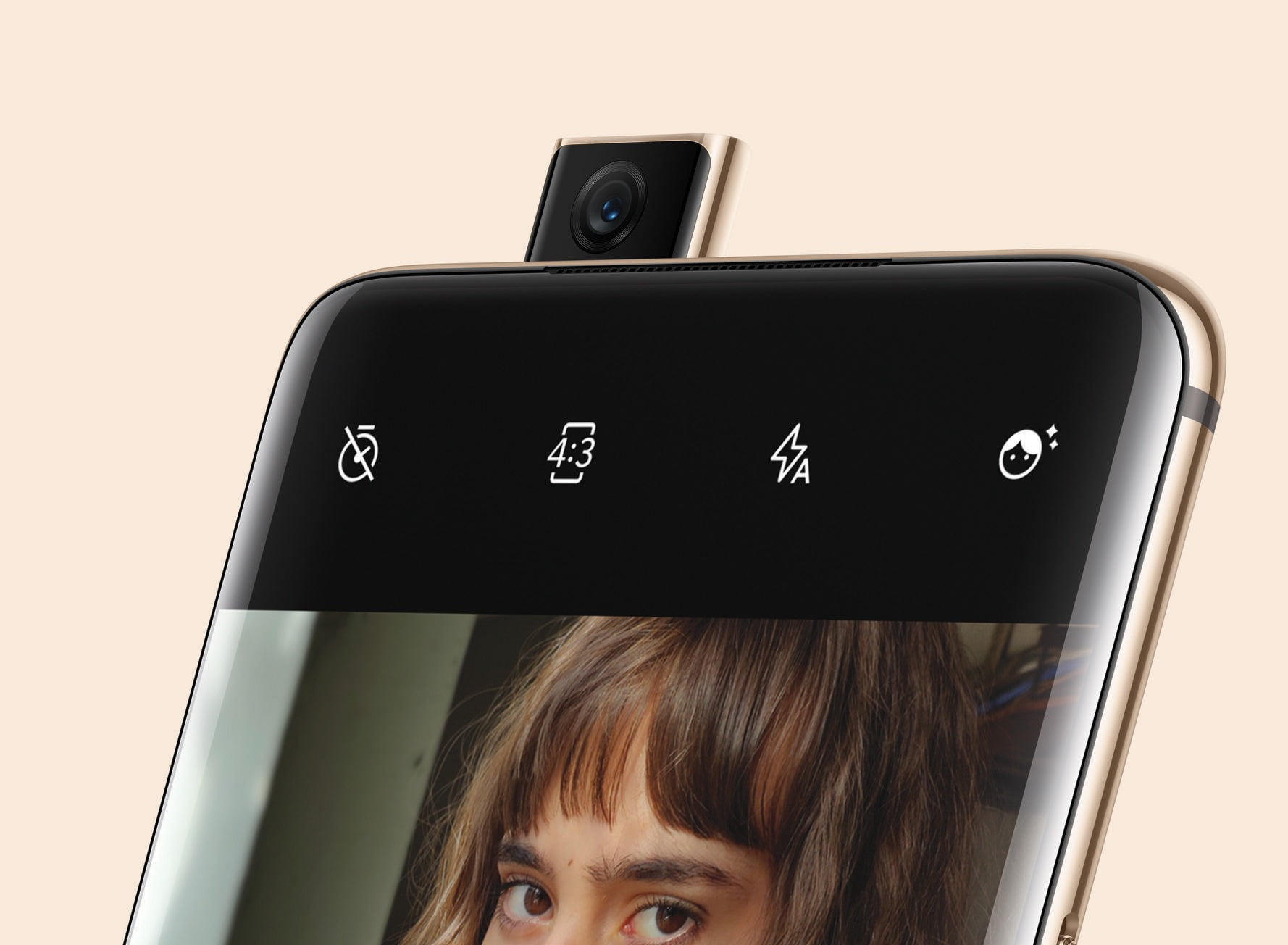 The design is different from the regular OnePlus 7 as there is a bezel-less, notchless display on the front. So this time, OnePlus went all out & removed any notch or cutout. This is the reason why the company went for a pop-up selfie camera, the first on any OnePlus phone. 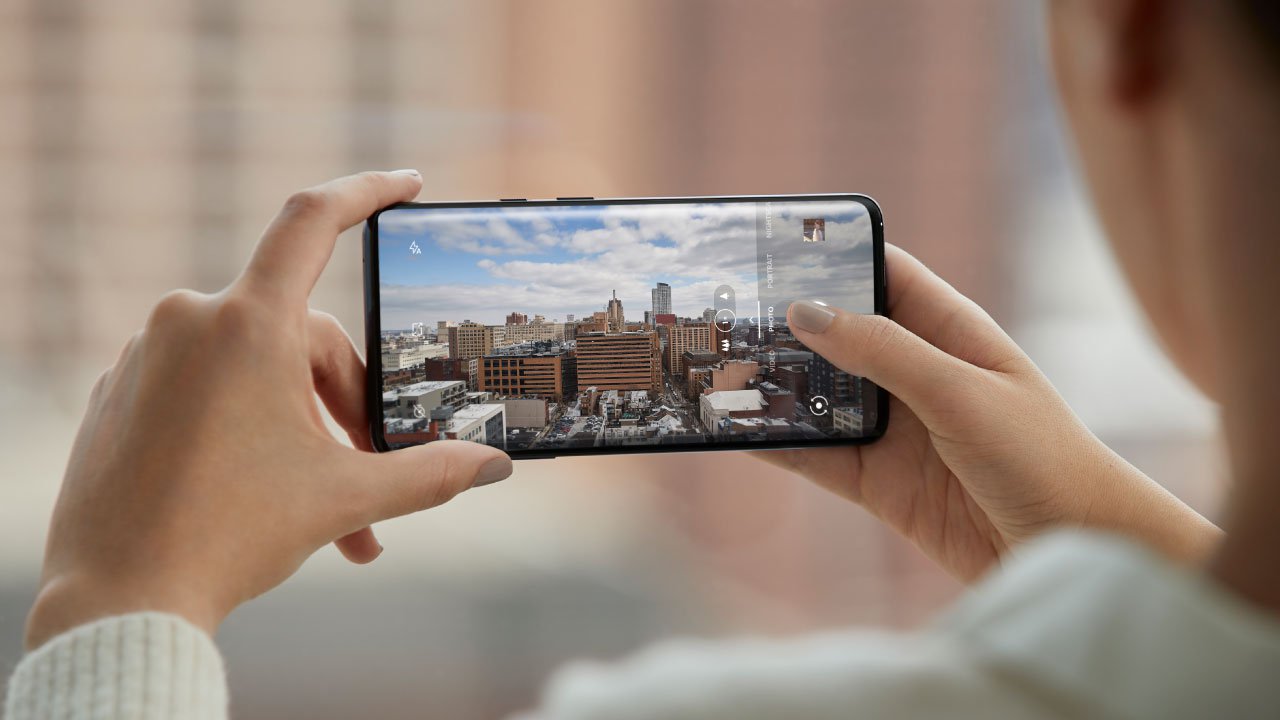 DisplayMate, the world’s first display quality testing body, awarded the OnePlus 7 Pro an A+, its highest possible score. Moreover, the display is also HDR10+ certified. Just like the regular OnePlus 7, the Pro has an in-display fingerprint scanner. 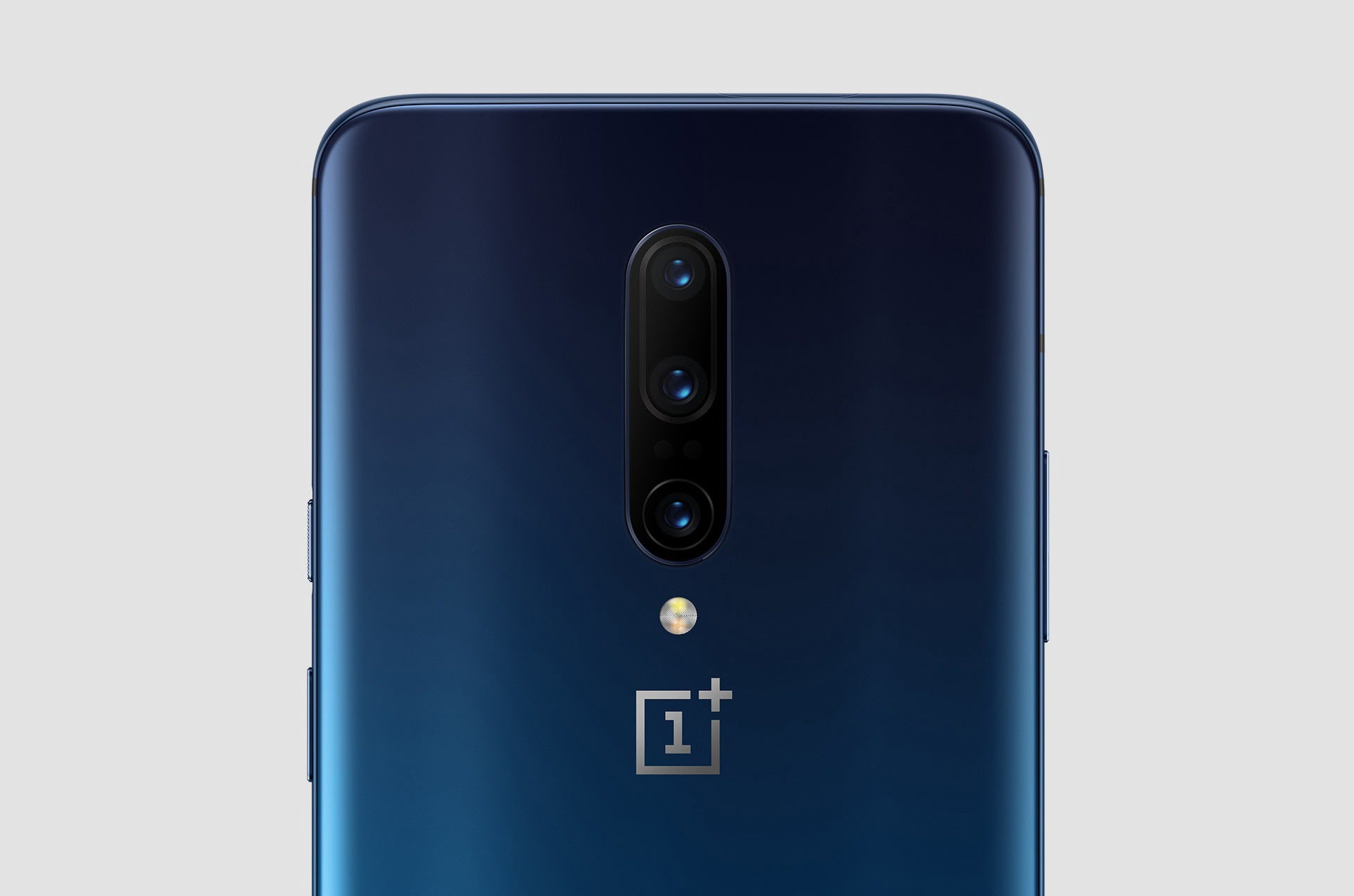 There is a triple camera setup on the rear including a primary 48 Megapixel Sony IMX 586 sensor with f/1.6 aperture, OIS, EIS & 7P Lens, a secondary 8MP telephoto camera with f/2.4 aperture, OIS & 3X Optical Zoom and finally a 16MP ultra-wide-angle camera with f/2.2 aperture & 117-degree FOV. So, the camera setup has everything you need, from a telephoto camera to an ultra-wide-angle camera.

Talking about that pop-up selfie camera, it is a 16MP Sony IMX 471 sensor with f/2.0 aperture. So, the front camera & the primary rear camera are the same as on the OnePlus 7. 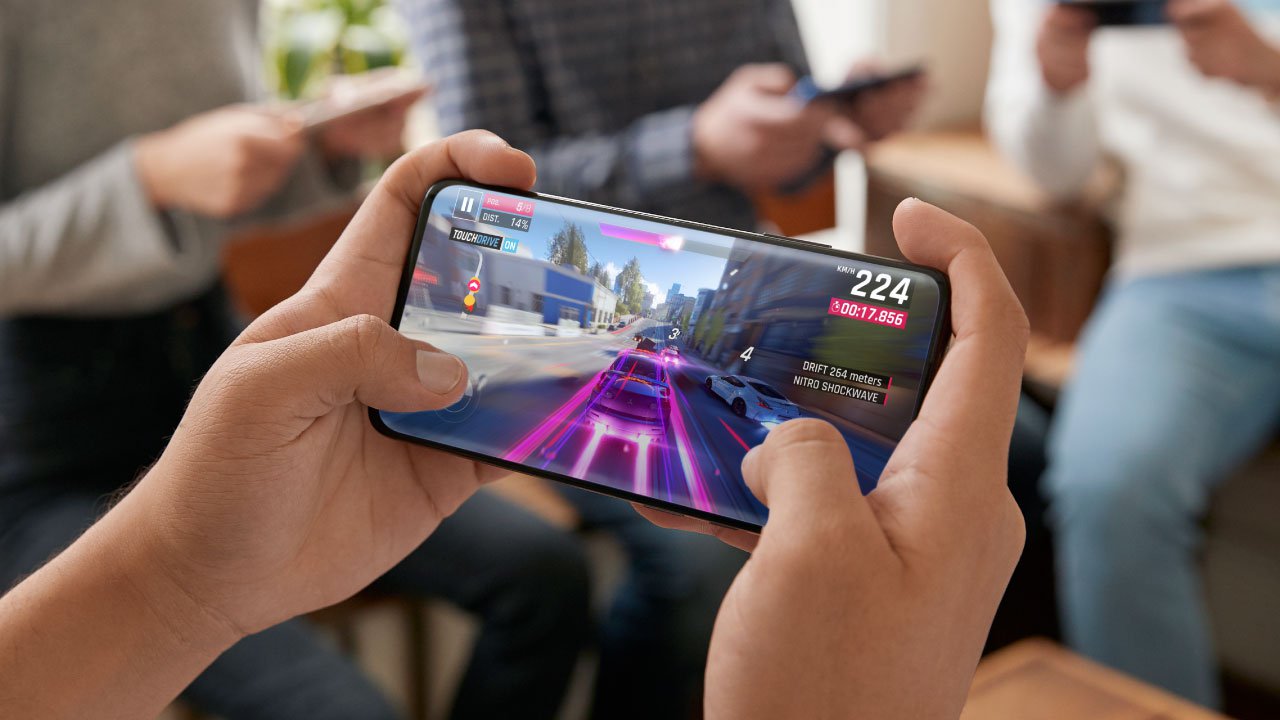 The OnePlus 7 Pro has Qualcomm Snapdragon 855 processor & there is 6/8/12GB LPDDR4X RAM and 128/256GB UFS 3.0 storage. Moreover, there is a10 Layer Vapor chamber cooling. The battery gets a little bigger than the OnePlus 7 at 4,000mAh. The phone supports 30W Warp Charging. Just like the OnePlus 7, the Pro has stereo speakers & no headphone jack.

The color options for the OnePlus 7 Pro are Mirror Gray, Nebula Blue, and Almond.

Finally, let’s talk about the pricing & the availability of both phones. The OnePlus 7 comes in two variants & here is the pricing –

The regular OnePlus 7 won’t be available in the US. Talking about the OnePlus 7 Pro, it comes in three variants and here is the pricing –

Redmi K20 officially confirmed to launch as a flagship killer