It all started in January this year when we first heard of the name ‘Motorola Edge+‘. At that time, we weren’t sure if this phone would be a flagship or yet another mid-range device. Later, we got a lot of leaks revealing that it is indeed a flagship from Motorola and it is not the only phone under this lineup. In case you don’t know, the Motorola Edge is also coming alongside the Edge+, and the former is a mid-ranger.

Motorola has now announced the launch date of its first flagship smartphone in over a year. The Motorola Edge+ is launching on April 22nd.

The teaser posted on the official Twitter page doesn’t reveal the name, but we are sure it is the Edge+ since the teaser shows a smartphone with a Waterfall display, something that is the main USP of the Edge+. Now, it is worth mentioning that the phone may not launch as Motorola Edge+ in all the markets. There are already reports that it could launch in some markets under the Motorola One lineup. 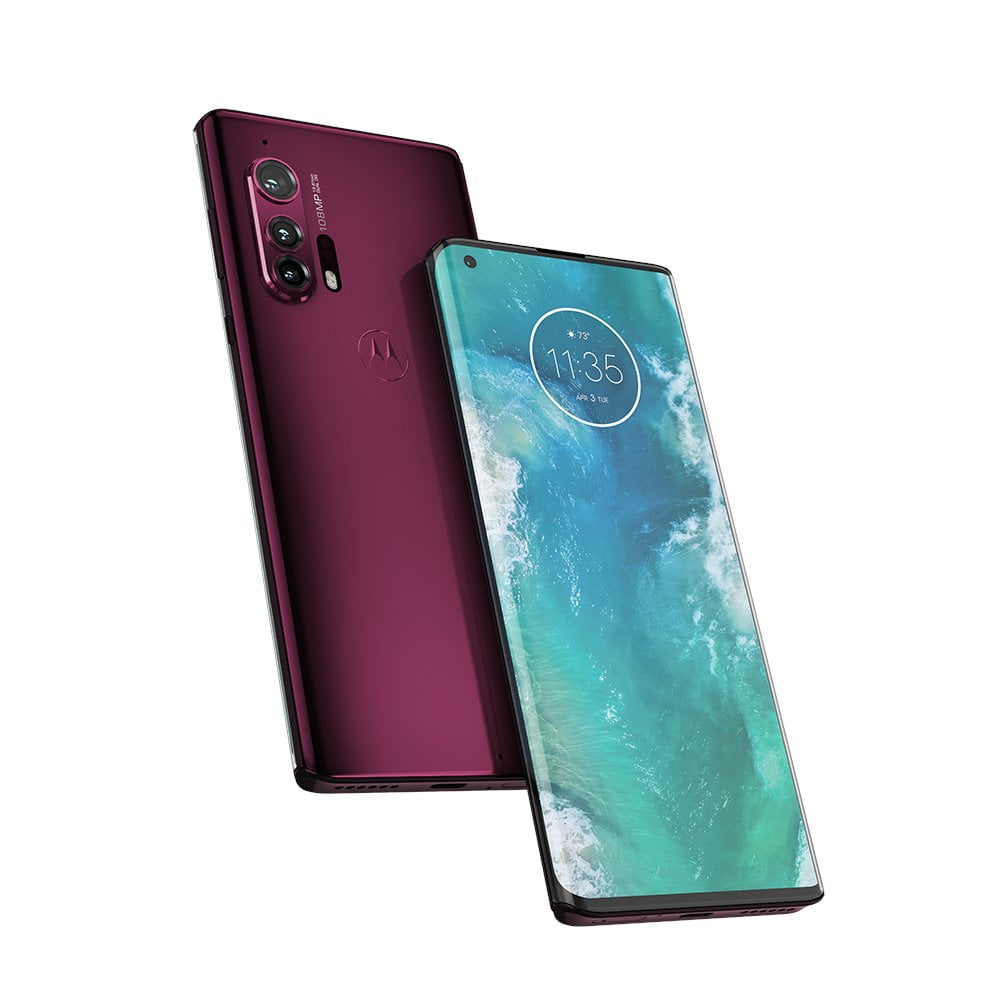 Anyways, we already know the specifications, thanks to the leaks. The Motorola Edge+ features a 6.67-inch Full-HD+ OLED panel with a 90Hz refresh rate and a punch-hole for the 25 Megapixel selfie camera. There is a triple camera setup on the rear including a primary 108 Megapixel camera paired with a 16 Megapixel ultra-wide-angle camera and an 8 Megapixel telephoto unit.

Finally, there is a 5,170mAh battery, Qualcomm Snapdragon 865 SOC and up to 12GB RAM. The phone retains the headphone jack as well.

Well, if priced right, Motorola will be able to make a solid comeback in the flagship segment with the Motorola Edge+ since the specifications are superb. What do you think the price should be? Do let us know via the comments section.