By now you might be familiar with the fact that Motorola is returning to the flagship segment after a gap of a year with the Motorola Edge+. This is the 2020’s premium flagship from the brand, the design of which is already known thanks to the CAD renders. We also know the camera specifications of the phone & in case you missed that story, there is a 108MP camera on the back, making the Edge+ first Motorola device to have a 108MP camera.

Now, an Exclusive report from XDA Developers has revealed the main highlights of the Motorola Edge, the slightly underpowered & cheaper version of the Edge+. This is going to be the premium mid-range device from Motorola, retaining most of the features of its bigger brother. 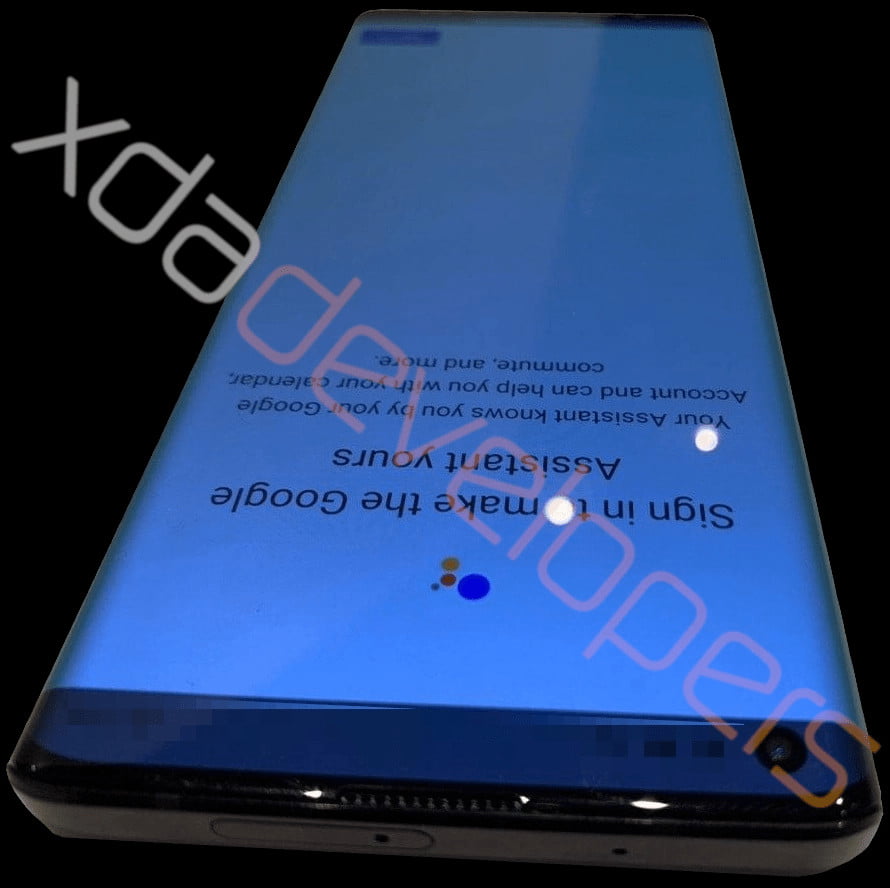 First of all, it has the same waterfall display as the Edge+, so the display has extremely curved sides. Moreover, there is the same punch-hole design, so the single selfie shooter is placed on the top left corner. Also, it is no surprise that the ‘Edge’ has a 3.5mm headphone jack on the bottom since the ‘Edge+’ has it as well. The phone has a stereo speaker setup that includes a front-firing speaker & a second bottom-firing one. 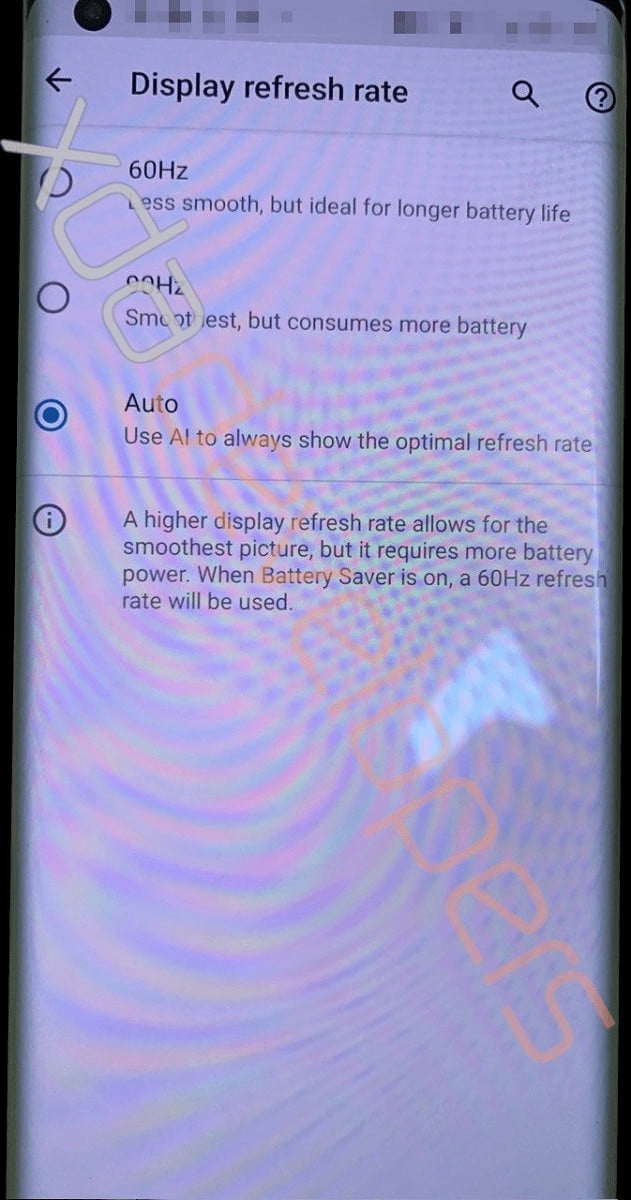 Just like the Edge+, the Motorola Edge features a 90Hz refresh-rate screen so the users can choose between 60Hz and 90Hz refresh rate. There is also a third option called ‘Auto’ that uses AI to switch between these two refresh rates automatically. Also, as the text below these three options says, when the battery saver is turned on, the 60Hz refresh rate is selected by default. 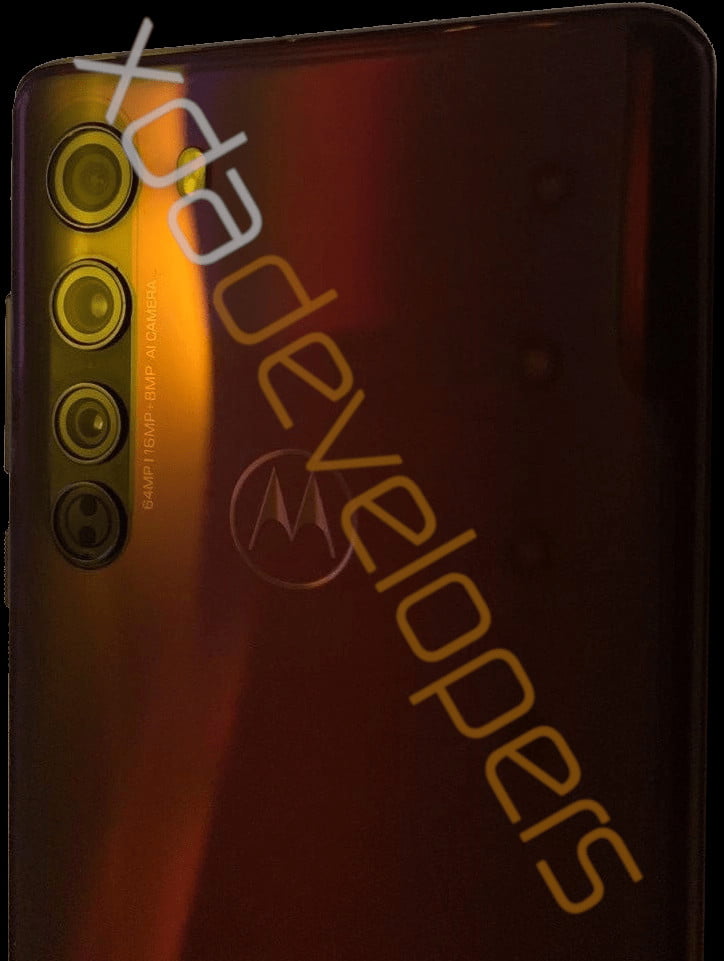 Coming to the camera setup, there are triple cameras on the rear similar to the Motorola Edge+. But, instead of a 108MP primary camera, there is a 64MP primary camera on the Edge. The sensor information is not available, but since it is a premium mid-range phone, we are expecting the Sony IMX686 sensor instead of the Samsung GW1. The second camera is a 16 Megapixel ultra-wide-angle unit & there is a third 8 Megapixel telephoto lens.

On the front, there is a 25 Megapixel camera. So, the camera setup is the same as Motorola Edge+ with the only exception being the primary rear camera which is a 64MP unit instead of a 108MP sensor. Using pixel-binning, the 64MP sensor outputs 16 Megapixel photos & the 25MP selfie camera takes 6MP photos since four pixels are combined into one.

Talking about other specifications that we know, there is Qualcomm Snapdragon 765 SOC ( it is a 5G SOC thanks to the integrated 5G modem), 6GB RAM, 128GB ROM, a 4,500mAh battery & a fingerprint scanner underneath the display.

So far, the Motorola Edge lineup is looking pretty promising. In the end, it will all come down to the pricing and Motorola would have to nail the pricing if the company wants to ensure that these devices perform as expected in the market.