In February this year, Motorola made the Moto G7 family official that includes Moto G7, Moto G7 Play, Moto G7 Power, & Moto G7 Plus. Today, the Moto G8 Plus launched & it is a pretty good upgrade over the Moto G7 Plus as there is a new design, an upgraded SOC, bigger battery, better cameras, & more. 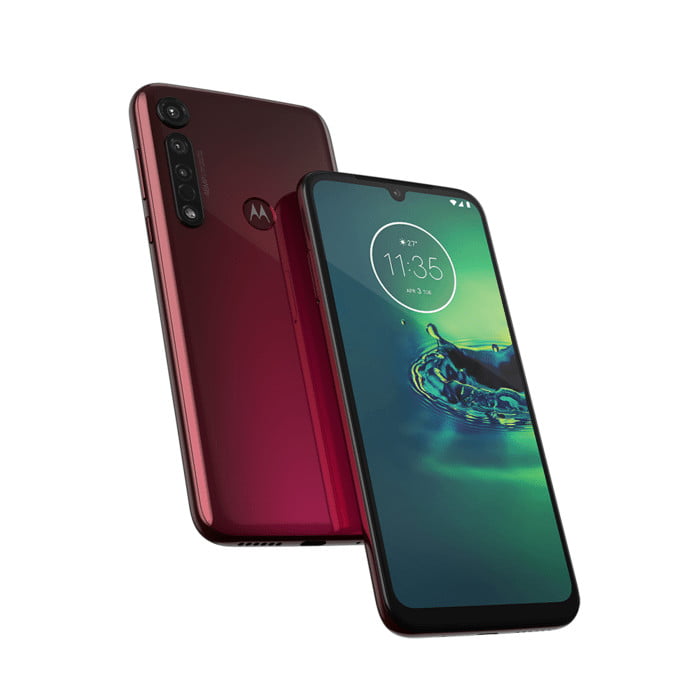 The design of the G8 Plus seems very much similar to the Motorola One Macro. There is the similar-looking camera layout on the rear, a rear-facing fingerprint scanner & a screen on the front with a U-shaped notch. Now, while the Moto G6 Plus & G7 Plus had a glass back, the Moto G8 Plus, for some reason, has a plastic back. So, it looks like Motorola did some cost-cutting here.

The USB Type-C port and the speaker grill are there on the bottom while the headphone jack is on the top. Now, there are stereo speakers, so the other speaker is there on the front under that earpiece grill. 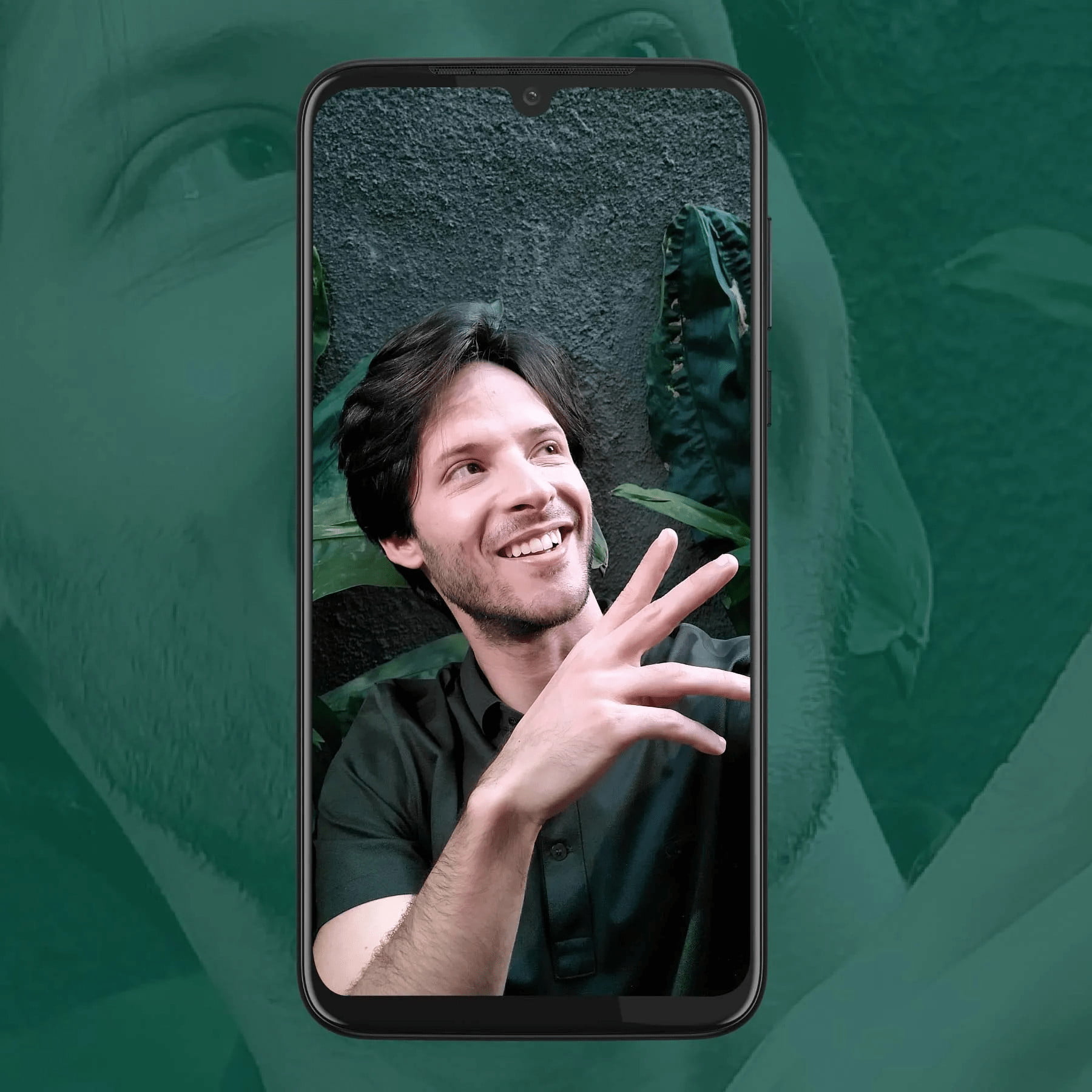 Talking about the specifications, the Moto G8 Plus features a 6.3-inch MaxVision display with Full HD+ resolution. Under the hood, there is an octa-core Qualcomm Snapdragon 665 SOC & the phone has 4GB RAM with 64GB storage. There is a hybrid SIM slot so you can either add two SIM cards or a SIM card & a microSD card.

Talking about the cameras, the G8 Plus has a triple camera setup on the rear that includes a primary 48 Megapixel f/1.7 primary shooter with Quad Pixel technology, an 8 Megapixel ultra-wide-angle Action camera with 117-degree FOV & a 5 Megapixel depth sensor. There is a 25 Megapixel front-facing camera.

The rear camera can shoot 4K 30fps videos. There is a 4,000mAh battery & the phone also supports 15W Turbocharging. Now, it is weird that while the Moto G7 Plus supports 27W Fast Charging, the G8 Plus sticks to 15W charging. 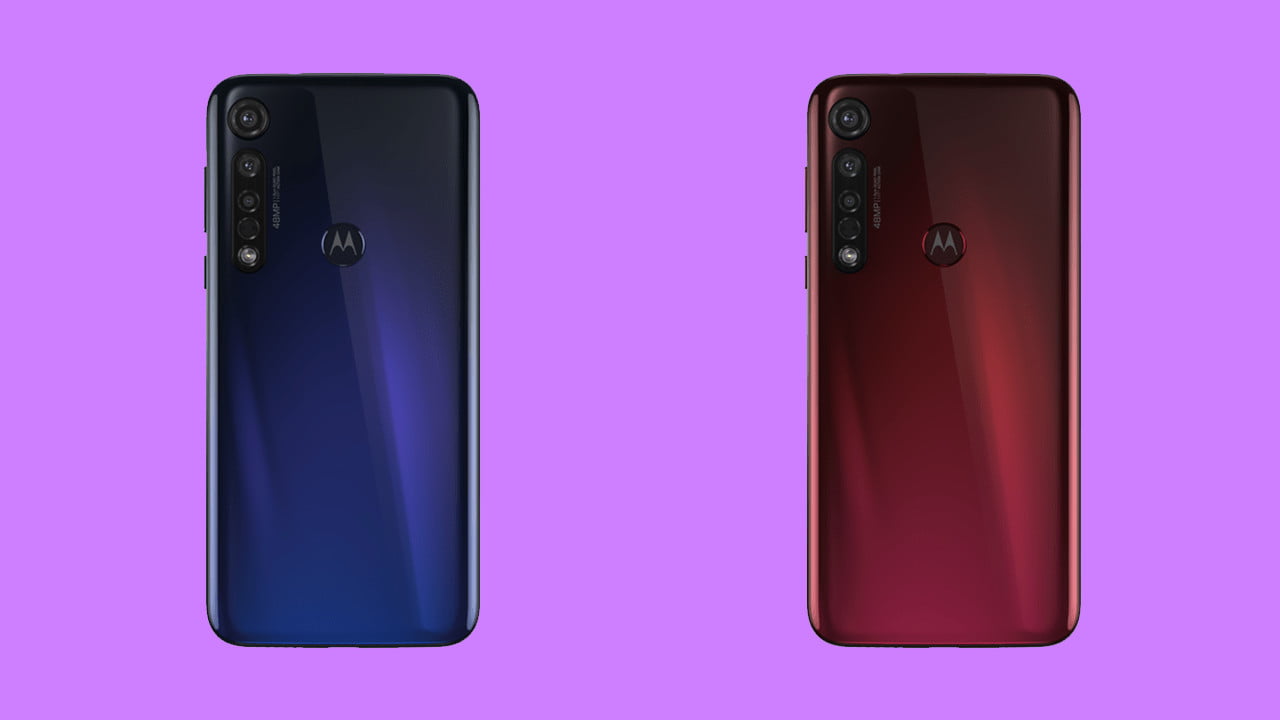 Finally, Android 9 Pie runs out of the box & as always, it is a pure stock Android experience with a few Motorola apps. 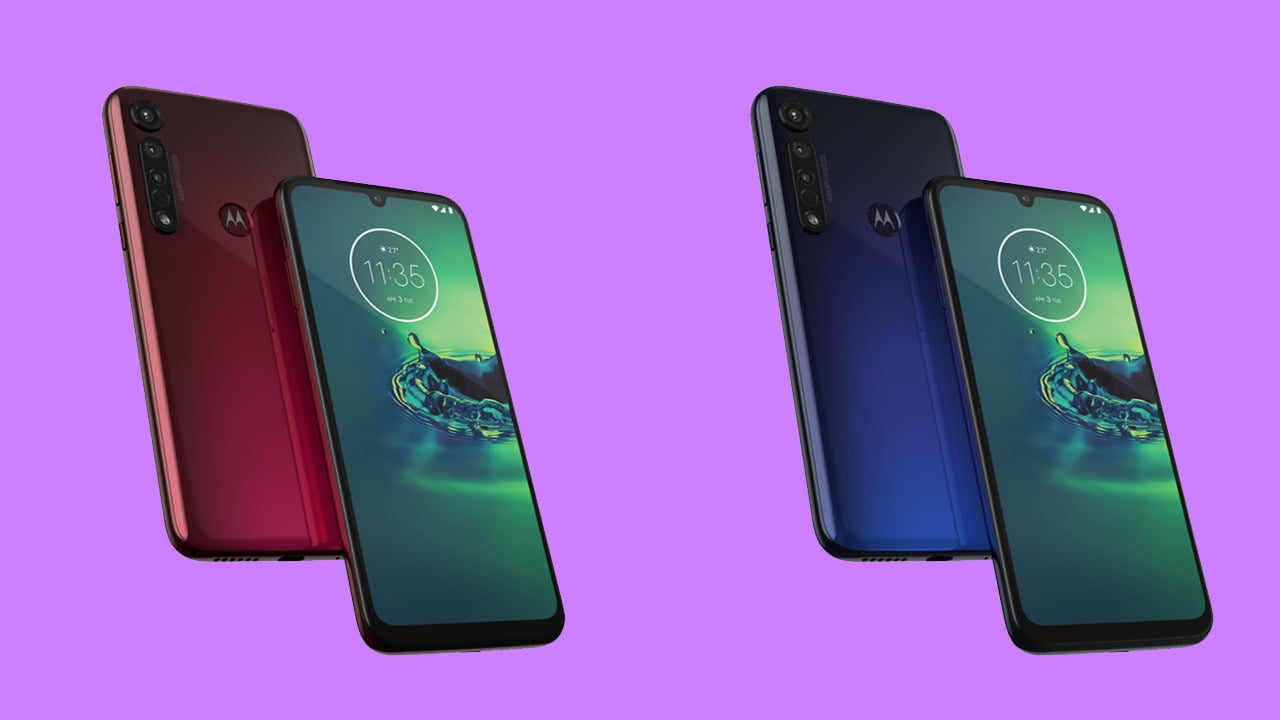