Moto G72 with Helio G99 launching on October 3 in India

Motorola is gearing up to launch a new budget phone in the Indian market, and this phone is named the Moto G72. As the name suggests, this is a successor to the Moto G71, but unlike the Moto G71, it does not support 5G. That also means it has features that 5G phones in its price segment generally lack. The launch is taking place on October 3 in India. 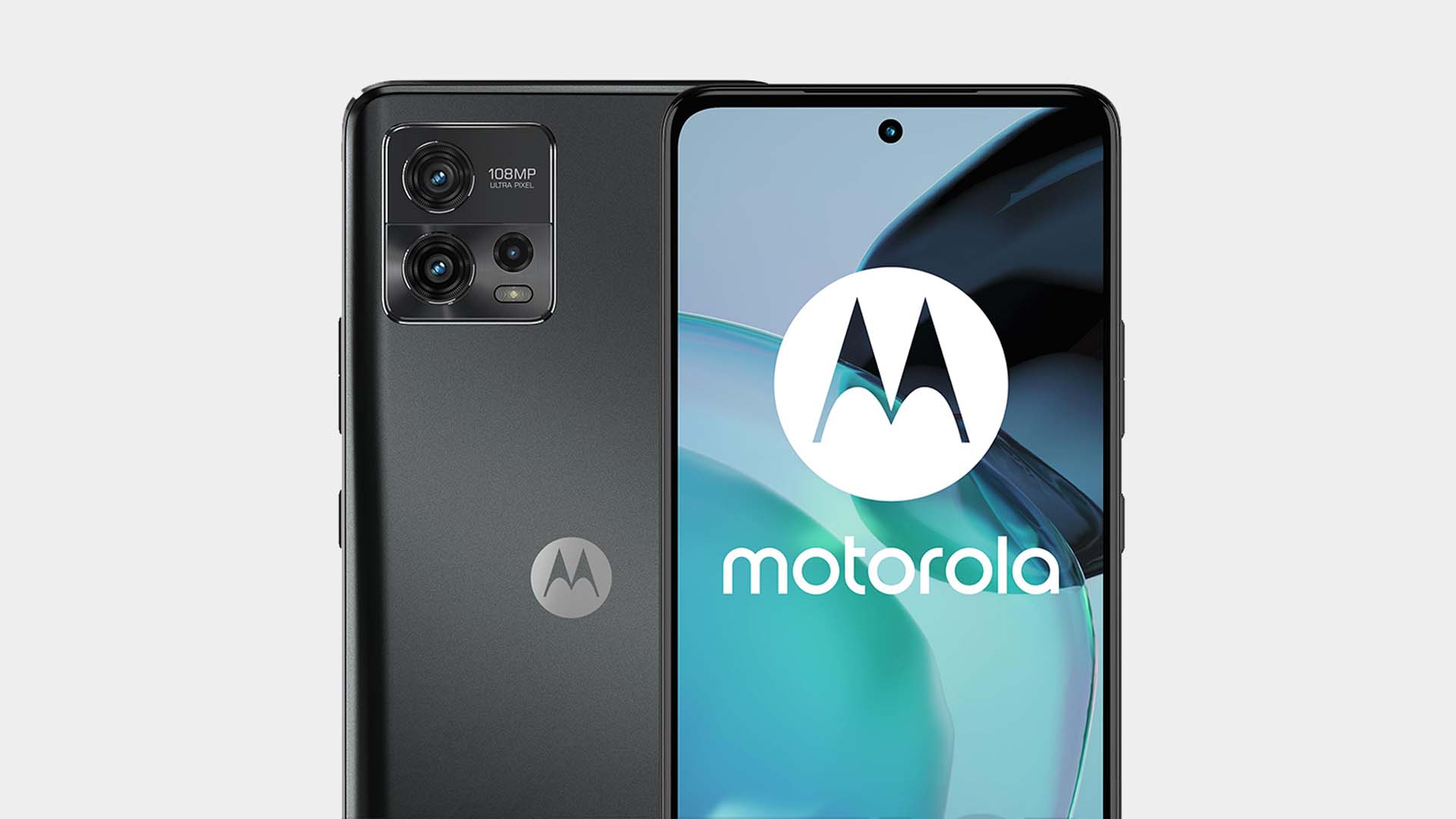 Design-wise, the Moto G72 has a camera module design similar to the Edge 30 Fusion, which launched in India earlier this month. The camera module has three sensors, and as the text suggests, the primary camera has a 108MP sensor. There is a flat display on the front with a hole punch cutout in the center. The fingerprint scanner is under the display, and the phone has stereo speakers with Dolby Atmos.

Speaking of the specs, there is a MediaTek Helio G99 chip under the hood that we have seen in phones such as the Poco M5, Redmi 11 Prime, Infinix Note 12 Pro, etc. This is the most powerful chipset under the “G” series and is built on the 6nm process. But, this chip does not support 5G, which means the Moto G72 is a non-5G phone. 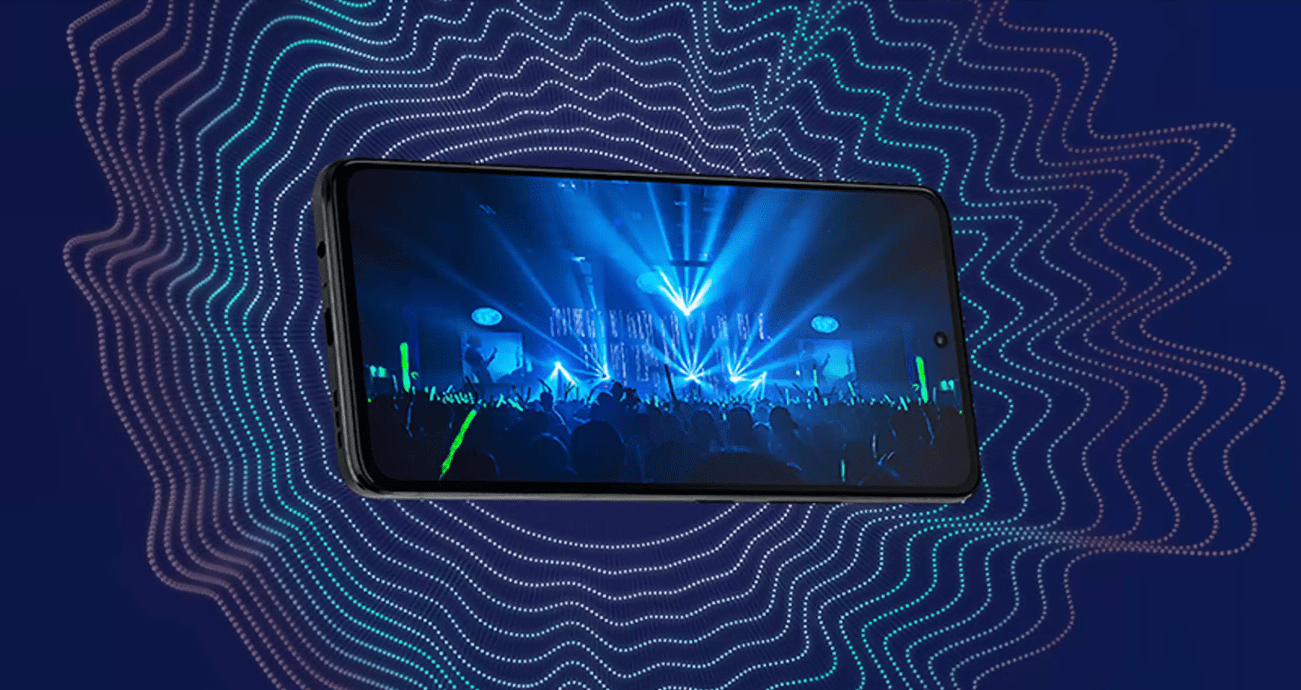 In this price segment, most phones with 5G support have compromises in areas like the cameras or the display. But since Moto G72 is a non-5G phone, it is packed with features that we rarely see in this price segment. For example, there is a 10-bit pOLED display with up to 120Hz refresh rate and 576Hz touch-sampling rate. Motorola claims this is the first phone in its segment to feature a 10-bit display. The peak brightness of the panel is 1300 nits, and there is HDR10 support.

For comparison, the Moto G71 had a 60Hz AMOLED panel. We have seen a pOLED panel on Motorola phones in the “G” series, such as the Moto G52, which launched with a 90Hz pOLED display. But that wasn’t a 10-bit panel. 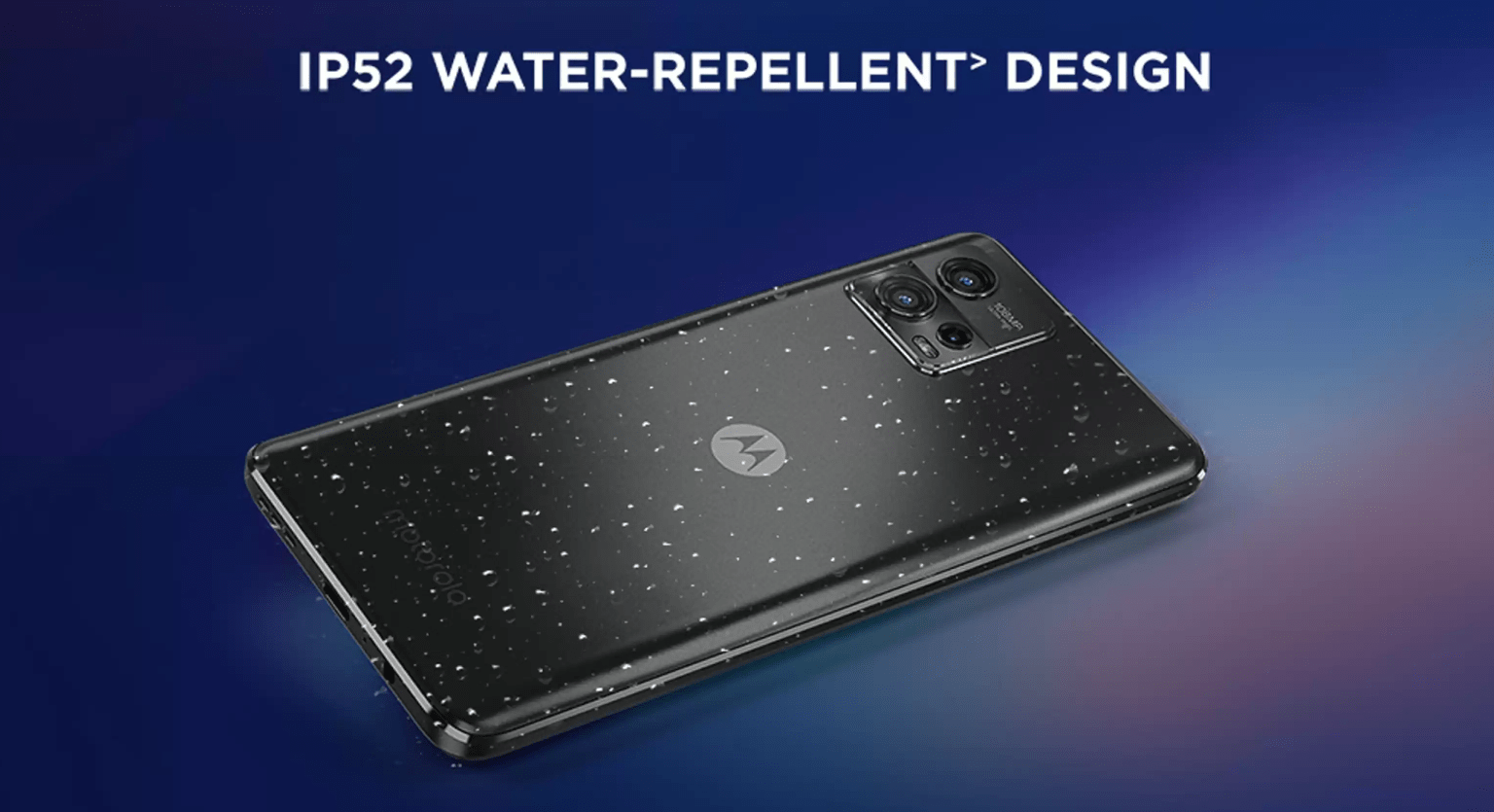 Finally, the phone is IP52 rated and runs on Android 12 out of the box.

There is no information on the pricing yet, but this phone is going to be more expensive than the likes of the Moto G52. The Moto G52 starts at around ₹13-14,000, so we can expect the starting price of the Moto G72 to be around ₹15,000.