This is the World's first Snapdragon 480 Plus-powered phone

On its Twitter handle, Motorola announced that it is launching the Moto G51 in India on the 10th of December. The company also confirmed that the phone supports 12 5G bands.

Motorola has started teasing the launch on Twitter, but the company has not officially revealed the launch date yet. All that Motorola is saying is that this is going to be a “True 5G smartphone”. Why so? Well, that’s because the Moto G51 supports not 5 or 10 but 12 5G bands. 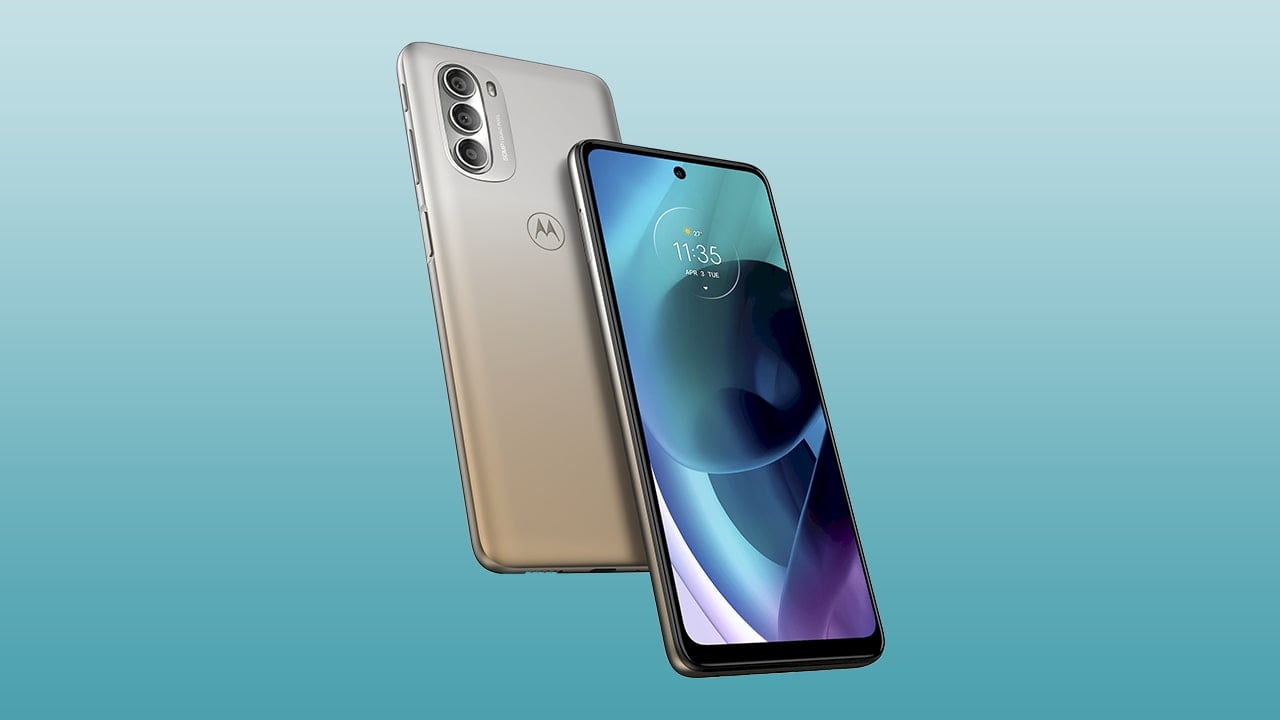 Recently, Motorola also launched the Moto G31 in India, and that phone starts at ₹12,999. So, it should not be a surprise if the G51 starts at around ₹15000 in India. Design-wise, the Moto G51 looks similar to the G31, with the only major difference being the placement of the fingerprint scanner. Instead of placing it on the back, the fingerprint scanner is on the right side.

Unlike the Moto G31 that has a 60Hz AMOLED, the Moto G51 has an LCD. Now, this is a 6.8-inch 120Hz LCD with a Full-HD+ resolution. The phone gets a 5,000mAh battery, and while the European variant comes with a 10W adapter, we are pretty sure the Indian version is coming with at least a 20W adapter since that’s what happened with Moto G31 as well.

In terms of the cameras, there is a triple camera setup on the rear where the primary camera has a 50MP sensor, the secondary ultrawide camera has an 8MP sensor & finally, there is a 2MP macro camera.

Going by the name, this phone seems like a better deal than Moto G40 Fusion, but that’s not the case. While the G40 Fusion has the same 6.8-inch 120Hz LCD, that phone has a Snapdragon 732G chipset which may not be a 5G SOC, but still, it is more powerful than 480+. Moreover, that phone has a 6,000mAh battery. So, the Moto G51 is not a successor to the G40 Fusion but rather a completely different phone under the Moto G series, with 5G being its main USP. Let’s see at what price Motorola launches this phone in India.