A couple of weeks after launching it globally, Motorola launched the Moto G31 smartphone in India today. As the name suggests, this is an upgrade over the Moto G30 that launched in India in March this year. While the G30 started at ₹10,990, you will have to shell out ₹12,999 for the base variant of G31. But, you do get some notable upgrades, mainly in the display and camera department. 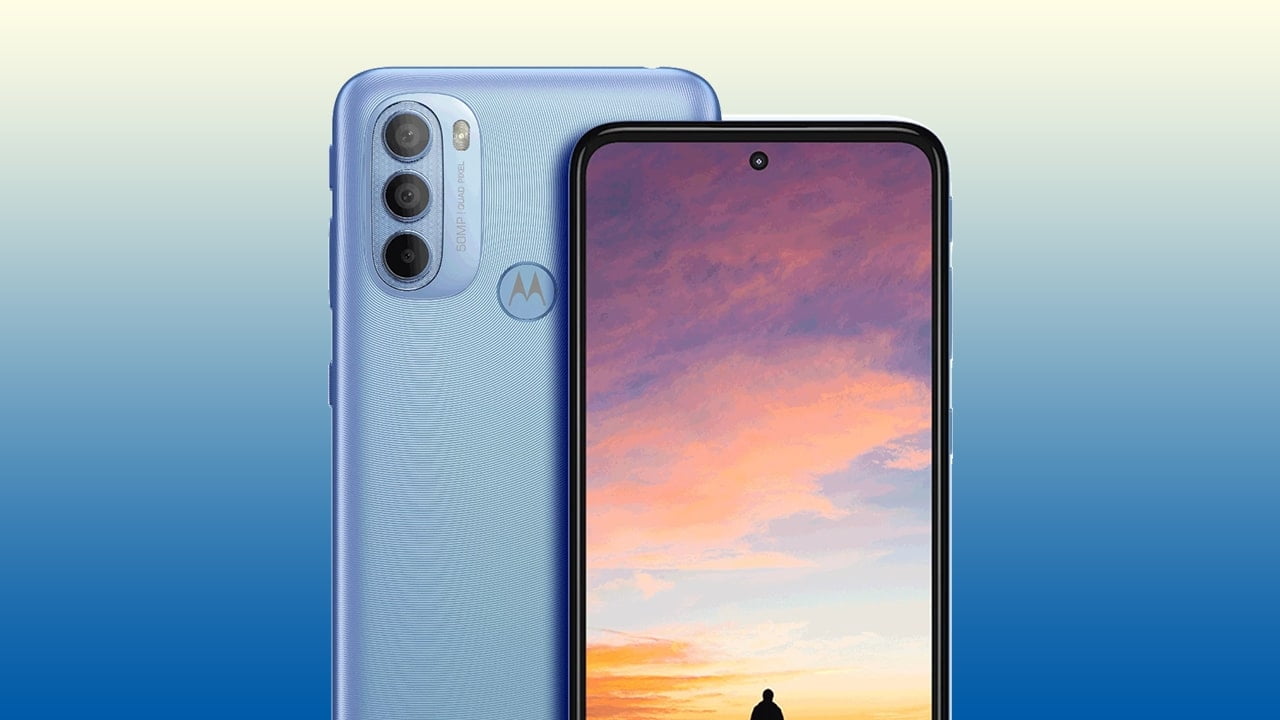 Since it is a budget offering from Motorola, you do not get anything special about the design. There is a polycarbonate build, with the back panel having a textured finish. The fingerprint scanner is also on the rear. There are three cameras on the back & on the front, the selfie camera is placed in a hole-punch cutout. This is one major design upgrade over the Moto G30 that had a waterdrop notch. On the right side, there is the power button, the volume rockers, and the dedicated Google Assistant button.

The USB Type-C port is present on the bottom and the 3.5mm headphone jack on the top.

In terms of the specs, Moto G31 gets a 6.4-inch Full-HD+ display, and one great thing about this screen is that it is an AMOLED, not LCD. So, while you are losing out on the high-refresh rate which Moto G30 had, you are still getting a beautiful AMOLED panel with deeper blacks and bright colors. The display brightness can go as high as 700 nits.

Under the hood, there is the MediaTek Helio G85 chipset, and it is paired with either 4GB or 6GB RAM and 64GB or 128GB storage. And you also have the choice to add a microSD card of up to 1TB. It is worth mentioning that the storage type of eMCP. Now, if you are confused, this is a storage type that sits between the eMMC and UFS when it comes to speed. We have seen phones with UFS storage in this price range but Motorola decided to do some cost cutting here. 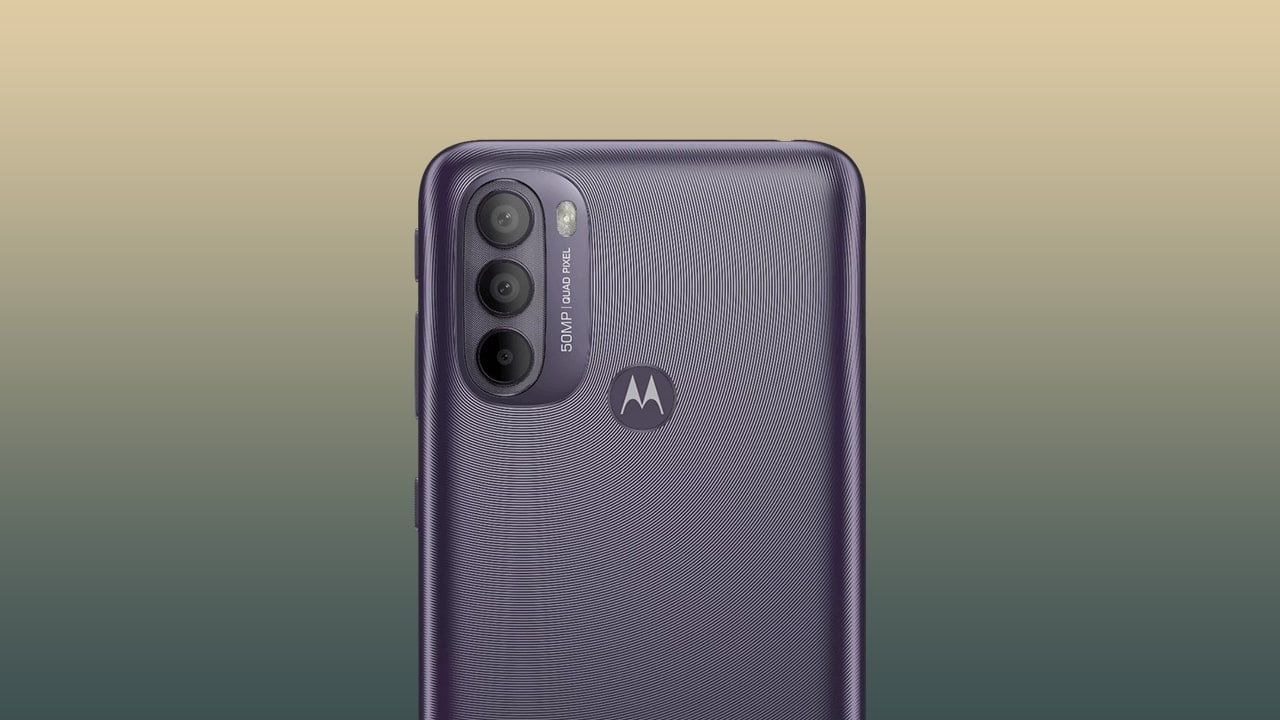 The triple camera module on the back includes a primary 50MP sensor, a secondary 8MP ultrawide & a third 2MP macro camera. So this is a pretty solid camera setup for a sub Rs 15,000 phone. For selfies, you get a 13MP camera.

The phone features a 5,000mAh battery, and just as the Moto G30, it supports 20W TurboCharging. Android 11 runs out of the box, and Motorola has promised one major Android OS upgrade for this phone, which simply means the Android 12 update will arrive next year. Moreover, the phone will keep getting security updates for the next two years.

The phone comes in two colors named Sterling Blue and Meteorite Grey. There are two storage options, and here is the pricing –

You will be able to get the phone via Flipkart starting December 6th.