Moto G51 launched in China with Qualcomm Snapdragon 480 Plus 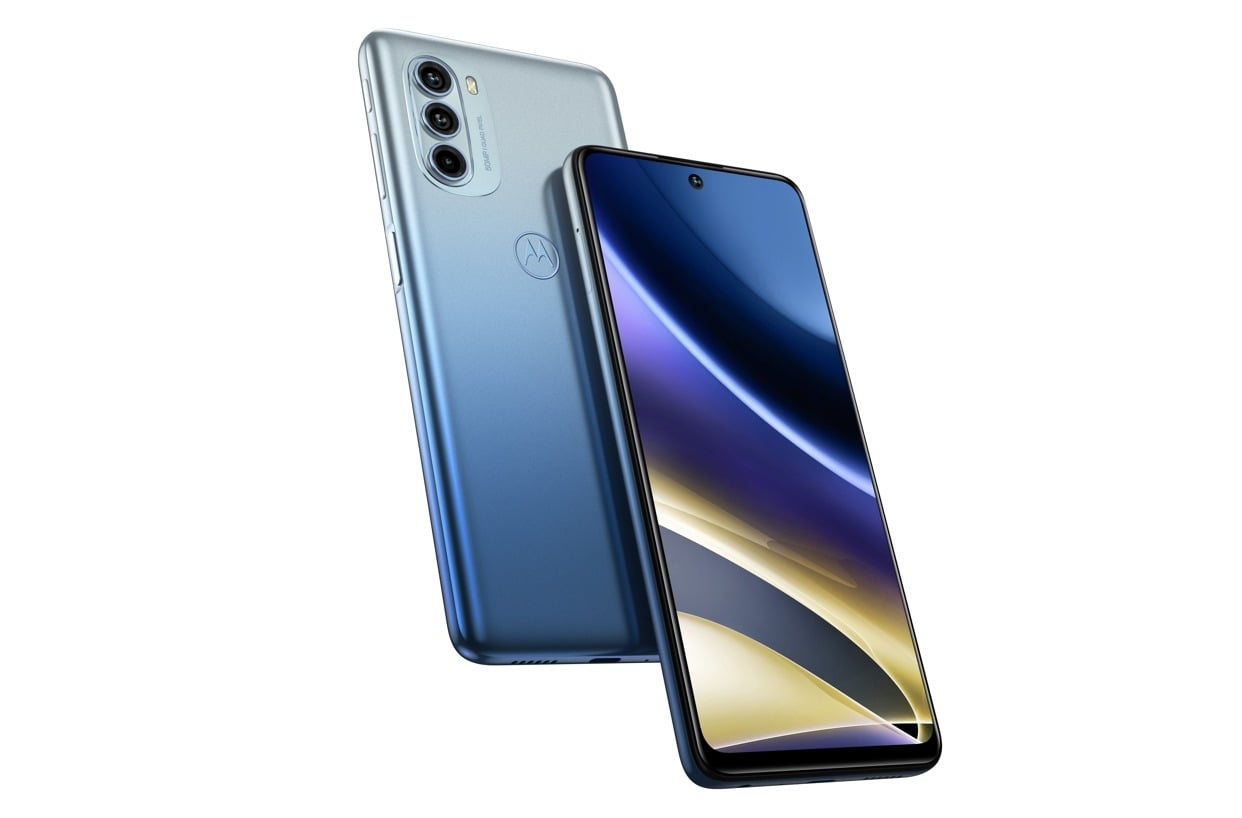 Design-wise, the Moto G51 looks identical to the Moto G50 except for the fact that this time, there is a hole punch instead of a notch, and the fingerprint scanner sits on the side & not on the rear. There are volume rockers, a power button & an extra third button on the right side.

The display on the front is a 6.8-inch LCD with a 120Hz refresh rate & up to 240Hz touch-sampling rate. The phone comes with a big 5,000mAh cell and supports 10W charging. There is a 50 Megapixel primary camera on the back, paired with an 8MP ultrawide & a 2MP depth sensor.

There is a stereo speaker setup, 8GB RAM, 128GB storage, and Android 11 runs out of the box with the company’s MyUI 2.0 running on top.