Moto E32s will launch in India on June 2, price revealed

Motorola is launching a new phone in the Indian market tomorrow, i.e., on the 2nd of June. It is named the Moto E32s & this is the same phone that’s available in Europe as the Moto E32. It was previously reported to launch on May 27th, but that did not happen. Anyways, apart from the official announcement of the launch date, the company also shared the starting price of the device, which is interesting as Motorola doesn’t do that quite often. 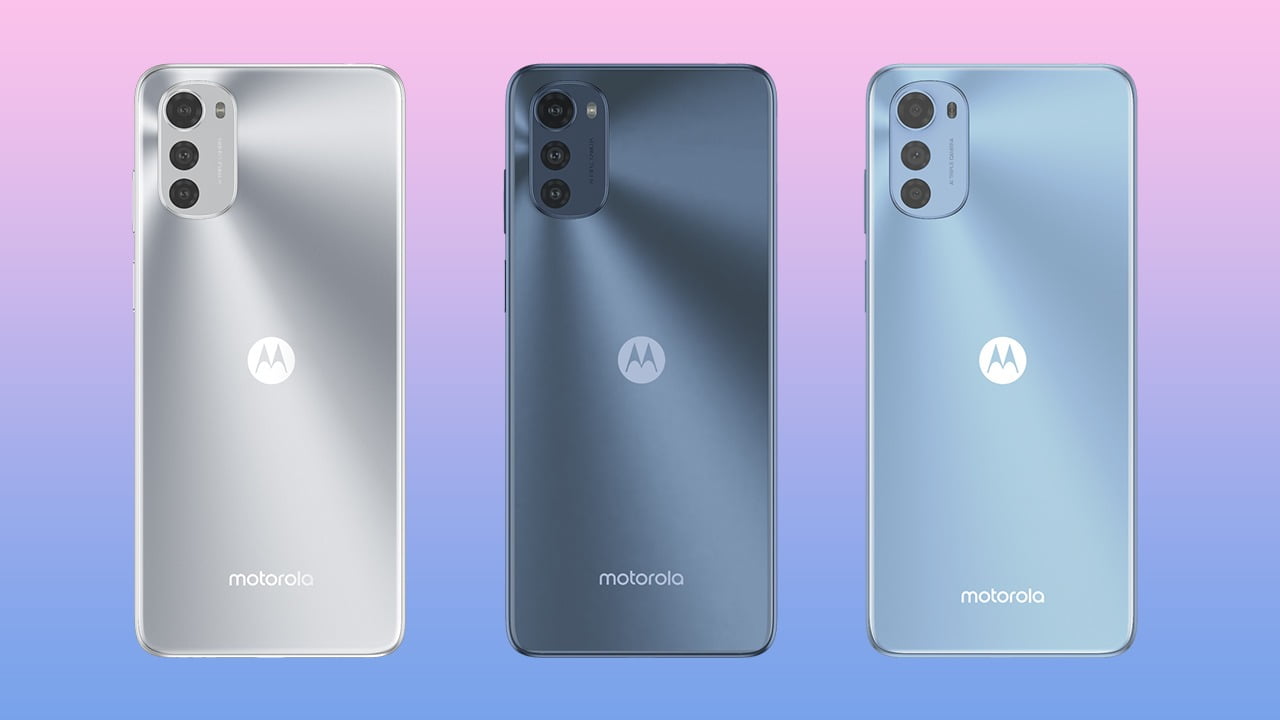 The only change is in the cameras. While Moto G22 has a quad-camera setup, Moto E32s has triple cameras on the rear. The primary camera has a 16MP sensor (vs. 50MP), and there is no ultrawide camera. The other two cameras on the E32s are for depth sensing & macro photography. The selfie camera is also different on the Moto E32s as it is downgraded to an 8MP sensor, compared to 16MP on the Moto G22.

The Moto G22 launched at ₹10,999, so the Moto E32s at ₹9,299 is a great deal, considering you are getting the same phone but with less capable cameras.