How to Install AppEven App on iPhone

AppEven is the latest way for iOS users to get their third-party modified apps and games on their devices. You may recognize the name – it used to be a Cydia app, but now, with the lack of jailbreaks, the developers have opened it up to all users, and it’s free to use. Here’s everything you should know about AppEven. 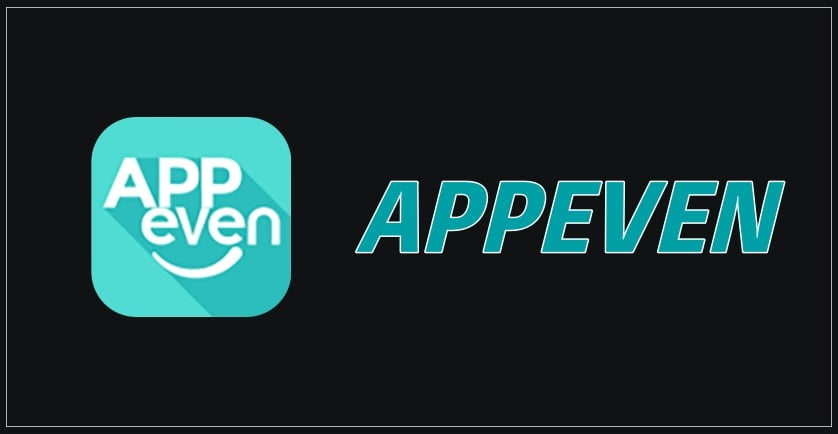 This isn’t hard to do as long as you follow this simple guide:

AppEven is an unofficial app and, when you tap the icon for the first time, an Untrusted Developer error will stop you from using it. All you have to do is trust the app profile:

AppEven is easy to use:

Note that you may have to trust the developer for each app or game you download.

If you decide that AppEven isn’t for you or you need to fix an error by deleting and reinstalling the app, its easy, and there are two ways to do it

Either way, AppEven is deleted.

These answer the most commonly asked questions about AppEven

It is a third-party app store that used to be a Cydia tweak. It still is, but the developers have released a version that can be used on any iOS device without the need to jailbreak first. It doesn’t offer the same experience, but it does give you a great choice of modified apps and games, a few tweaks, and lots of other content for free. You can even use AppEven to sideload external IPA files onto your device.

Yes. Because you don’t have to install Cydia, you are not compromising the iOS security, and you also don’t need your Apple ID. Our tests show no viruses, malware, or anything else that could hurt your device or data.

What About My Device Warranty?

That is safe too. AppEven is installed with the same permissions as any official app and not jailbreaking means Apple has no reason to void your warranty. If you are concerned about it because your device has to be repaired or go to an Apple store for some reason, just delete AppEven and then install it again later.

How Do I Fix the Installation Error?

Simple – delete AppEven from your iPhone or iPad and try again, The most likely cause for this is that you have an older version on your device, and it is causing a conflict.

Do I Have to Jailbreak?

No. There are two versions of the app – one that you install through Cydia on a jailbroken device and the other that doesn’t require a jailbreak. If you don’t want to install Cydia, simply follow the guide above.

Can I Use it on Android?

Not right now. AppEven is an iOS platform, and there is no indication that the developers are planning on releasing a version for any other platform. If you find links on the internet that say they have the APK file, they are fake. At best, you won’t get the app, at worst, your device could be compromised.

AppEven was always a popular jailbreak app, and now it’s popular as an alternative to the iOS app store. Install it on your device today and start taking advantage of all the cool features and benefits it offers.