On March 26th, Huawei P40 series is going to launch & so far, we know how the phones look like, and what is the European pricing. Now, the full specifications of the Huawei P40 & Huawei P40 Pro were shared by Ishan Agarwal on Twitter. As we know already, there is also a third device named P40 Pro Plus, but that won’t be much different from the P40 Pro except for an extra rear camera.

The vanilla P40 comes with a 6.1-inch OLED panel & there is Kirin 990 5G SOC powering the phone. There is a triple camera setup on the rear that features a primary 50-megapixel camera, a secondary 16 Megapixel unit & a third 8 Megapixel sensor. The primary front camera is a 32 Megapixel unit. The Huawei P40 comes with Huawei XD Fusion Engine for Pictures, a 3,800mAh battery & Up To 30X Digital Zoom. 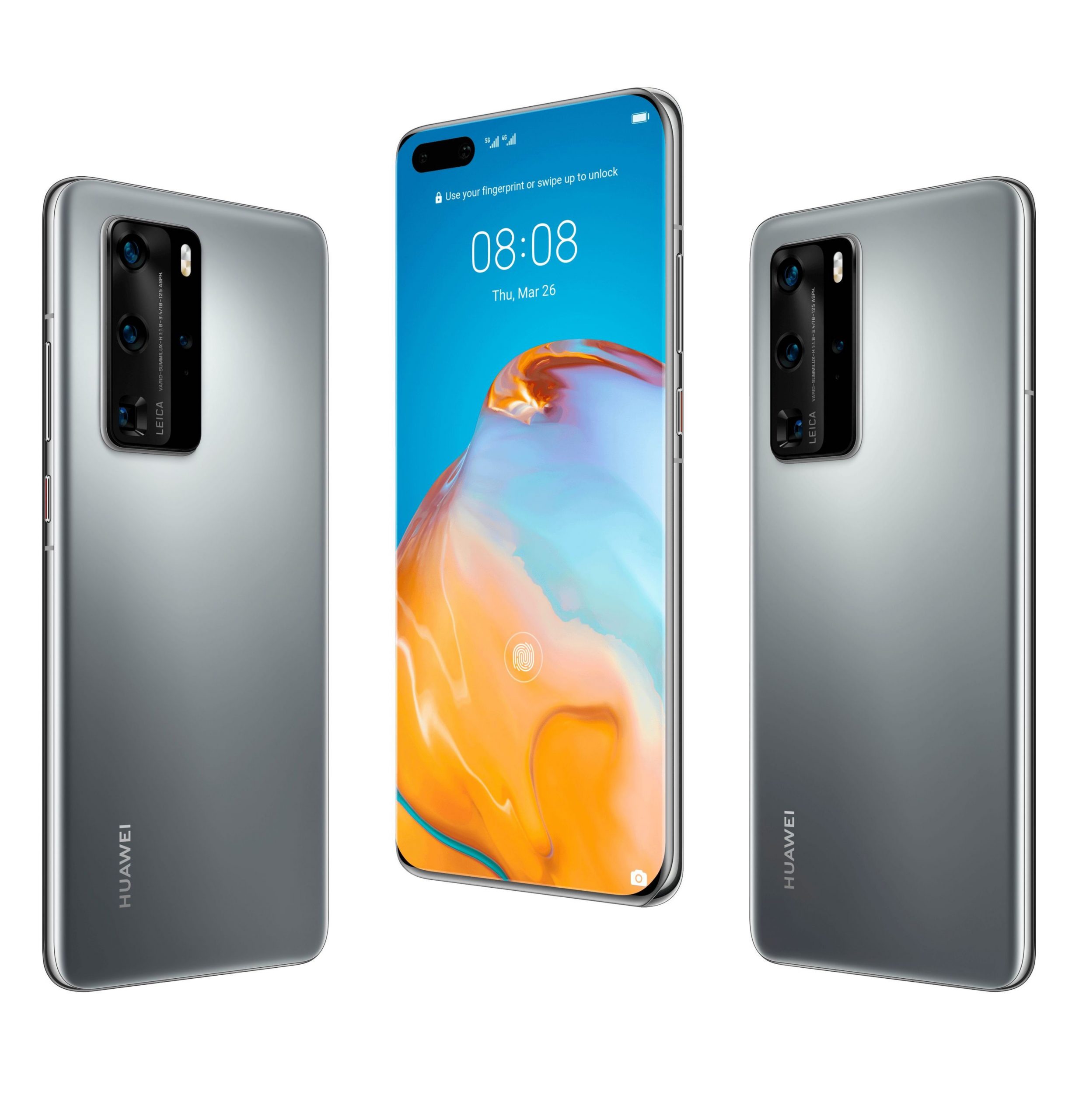 The refresh rate is not yet confirmed, but we are hearing 60Hz display on the P40 and 90Hz panel on the P40 Pro.