The phone is powered by Dimensity 800U 5G SOC

Last year in June, Honor launched two phones under the “Play” series named Honor Play 4 & Play 4 Pro. Today, the company launched Honor Play 5 in China, the successor of the Honor Play 4 of last year. The price starts at 2,099 Yuan in China, and for that price, the Play 5 offers Dimensity 800U SOC from MediaTek, an OLED panel, 66W fast wired charging, 64 Megapixel camera, and more. For comparison, the Honor Play 4 launched last year at a starting price of 1,799 Yuan and offered Dimensity 800, an LCD panel, 22.5W fast charging, and a 64 Megapixel camera. 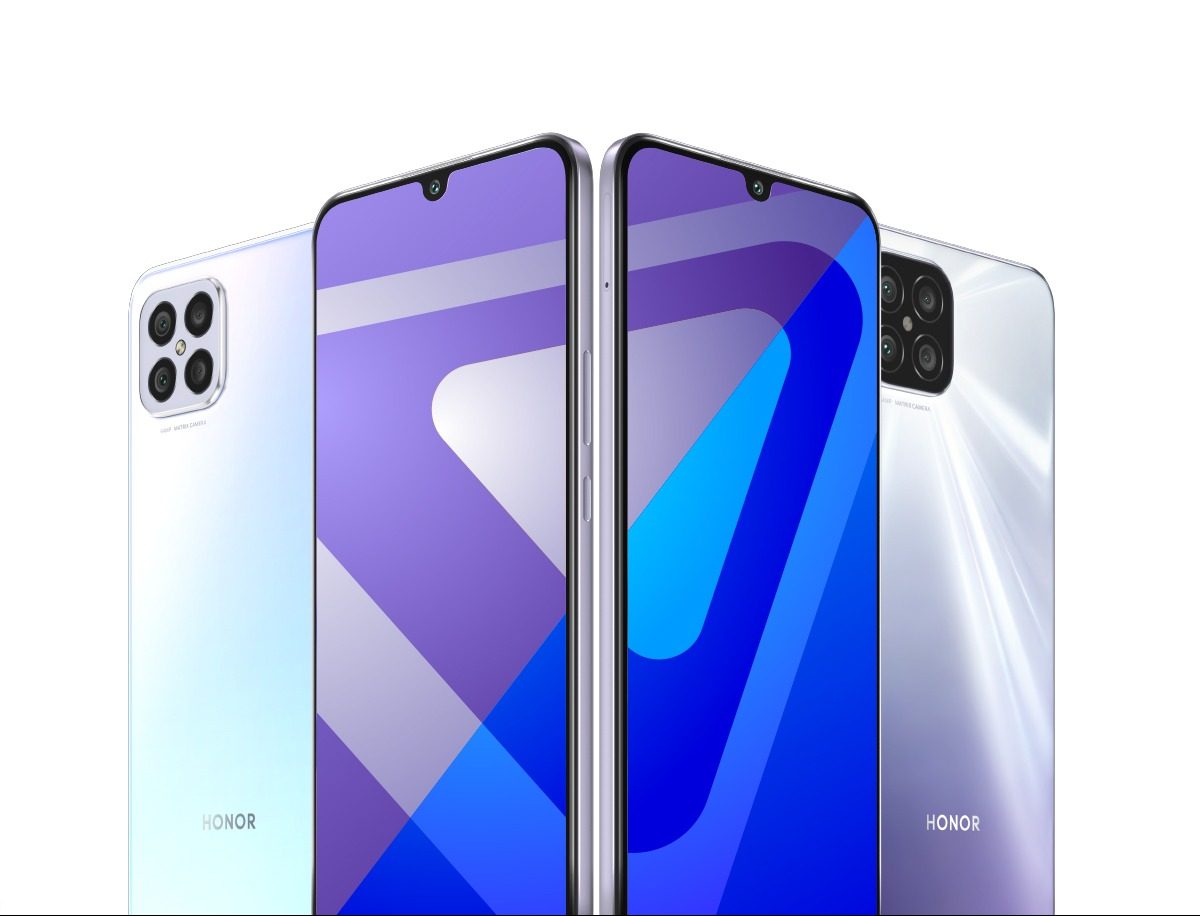 The design is one of the highlights of this device since it has an ultra-slim form factor. The phone is just 7.46mm thick and weighs around 179 grams. There is a glass back, so it isn’t glossy plastic like what we see these days on most of the budget and mid-range offerings. There is a USB Type-C port on the bottom, and the phone skips the headphone jack. On the rear, there is a square-shaped camera island with Quad cameras in it, and on the front is a display with a waterdrop notch.

Almost all of the mid-range devices these days are coming with hole-punch panels, so a waterdrop notch is definitely surprising. Still, the reason for this could be that there is an OLED panel, so drilling holes in an OLED panel is more expensive than doing the same with LCDs. 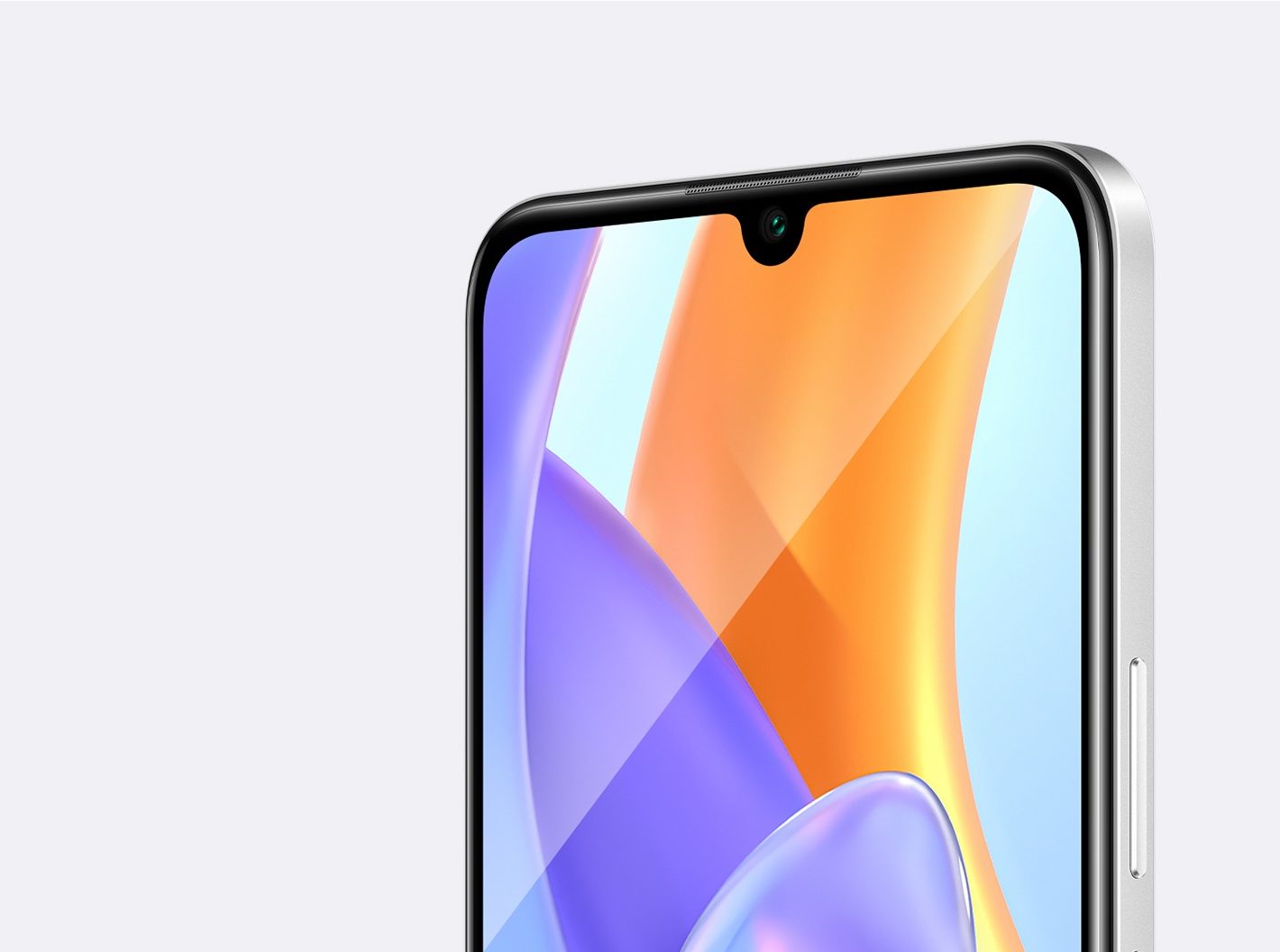 Speaking of the panel, it is a 6.53-inch OLED with a 60Hz refresh rate and Full-HD+ resolution. There is HDR10 support, and the fingerprint scanner is placed under the display. The chipset powering Honor Play 5 is the MediaTek Dimensity 800U which is paired with 8GB RAM and 128GB or 256GB internal storage. The battery underneath is a 3,800mAh unit that can be charged quickly, thanks to support for 66W fast wired charging. 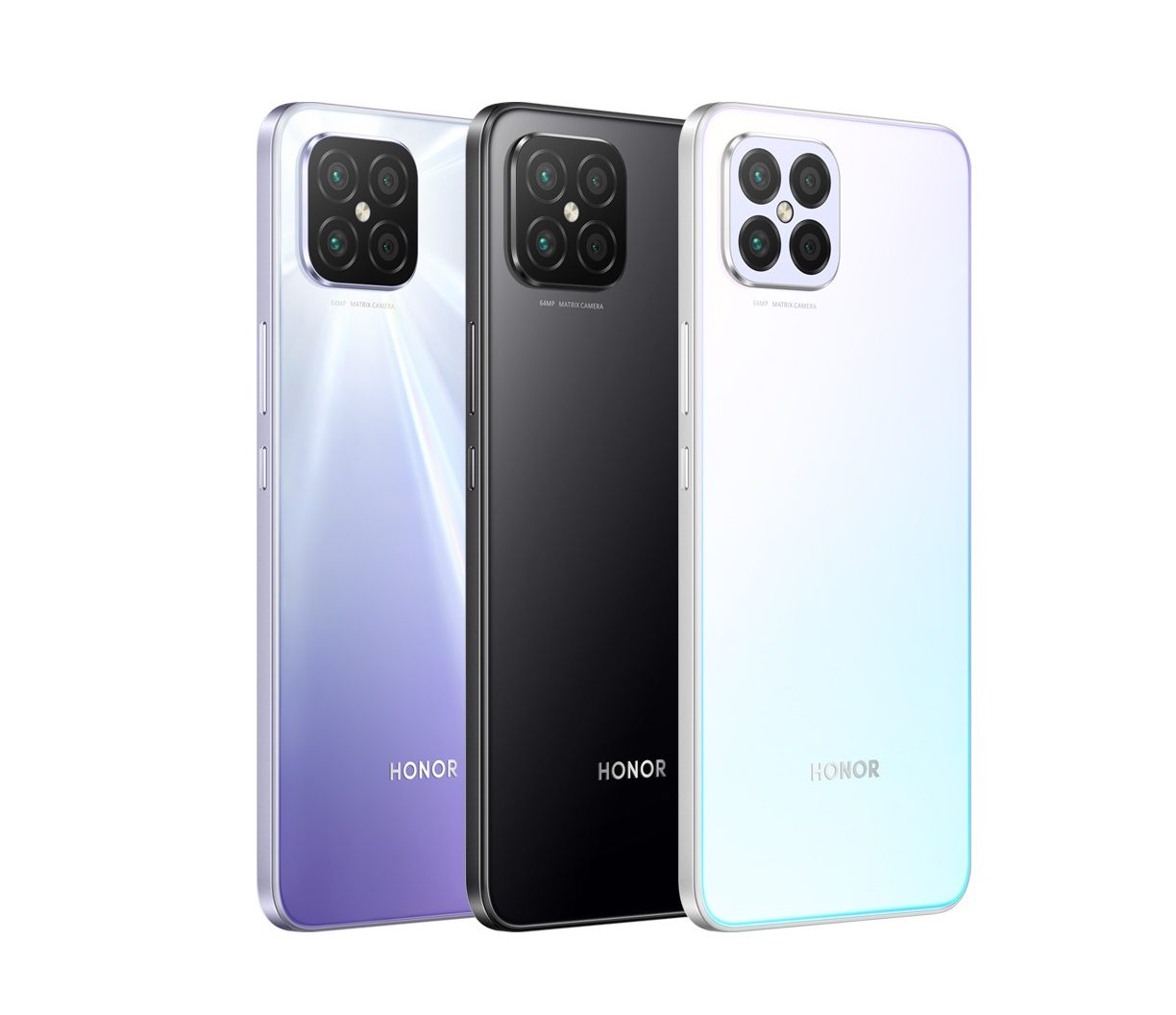 Honor Play 5 comes in three color options and two storage options. Here is the pricing for the Chinese market –

The phone goes on sale in China on the 26th of May.