In March this year, Black Shark launched two gaming phones named Black Shark 3 & Black Shark 3 Pro, both of which featured the Qualcomm Snapdragon 865 SOC & a 90Hz OLED panel. Today, we got the Black Shark 3S, and while it seems like Black Shark’s reply to the likes of ROG Phone 3, Legion Duel & Red Magic 5S, that isn’t the case. 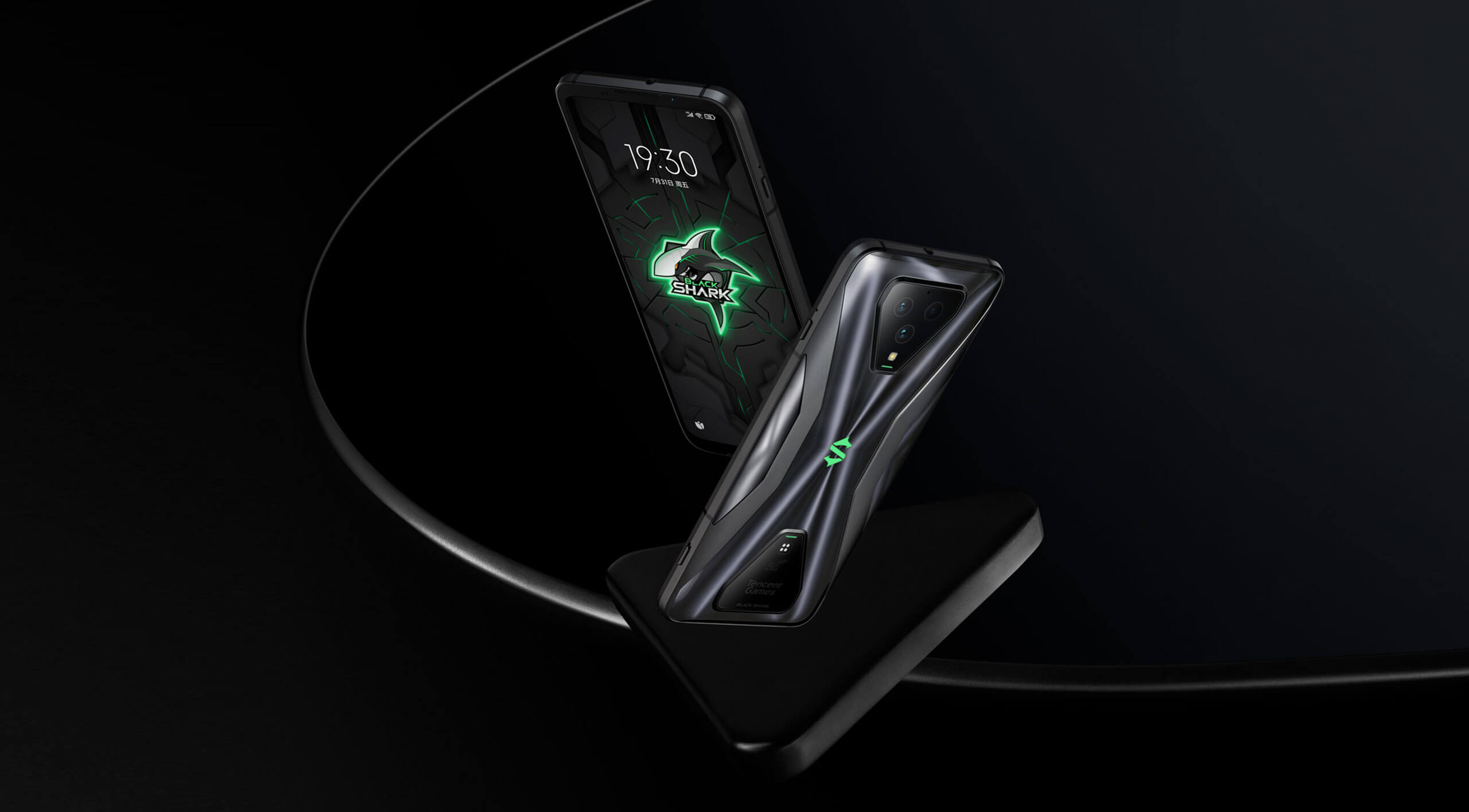 Compared to Black Shark 3, there is no change in the design as it is exactly the same. The cooling mechanism remains the same as well, i.e., “Sandwich” Liquid cooling.

So, what’s new? Well, the biggest upgrade comes in the display department. While the Black Shark 3 & 3 Pro launched with a 90Hz AMOLED panel, the Black Shark 3S has a 120Hz AMOLED display with Full-HD+ resolution & there is an independent image processing chip. The touch-sampling rate remains 270Hz. 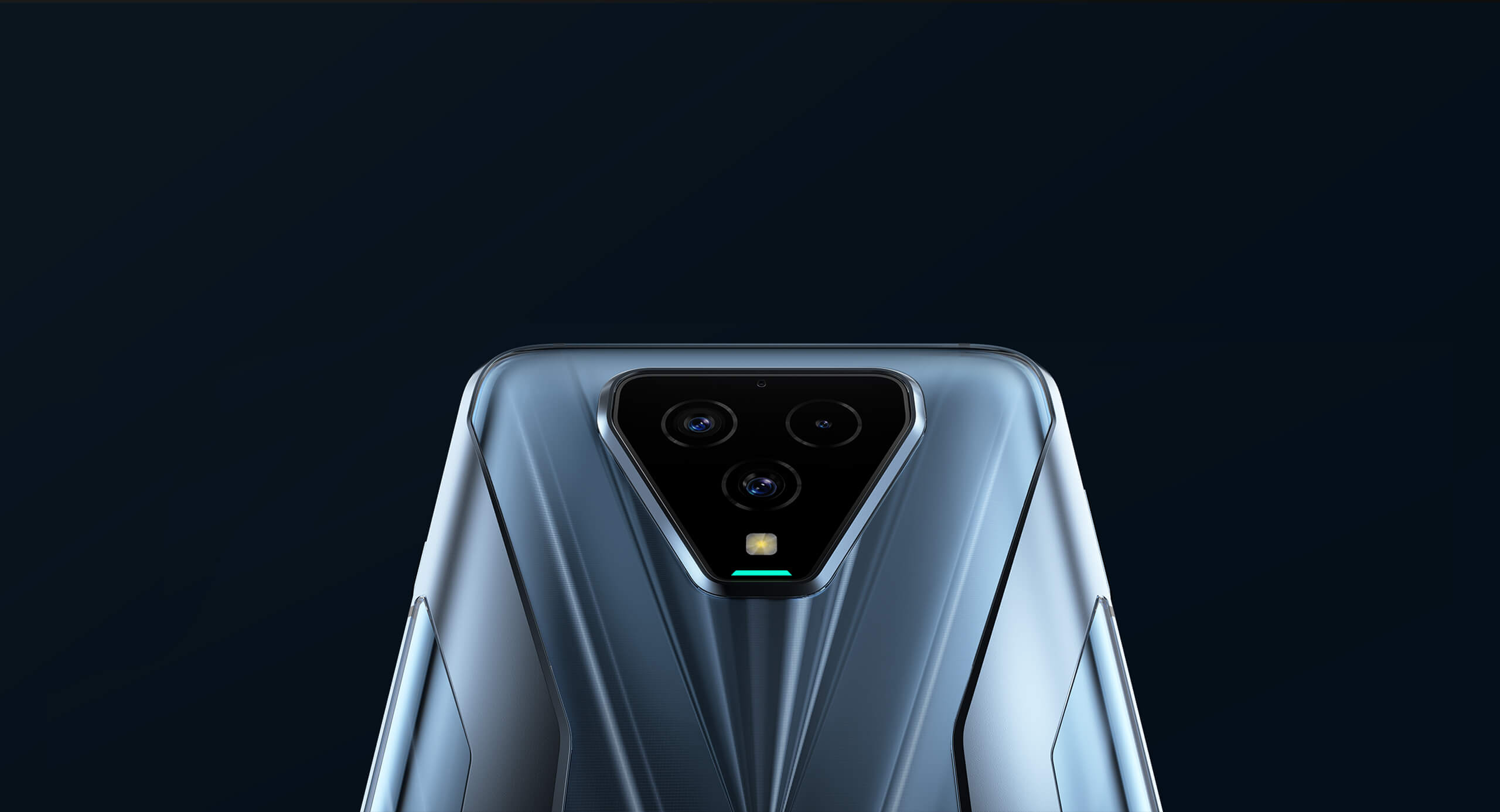 There is no change in the cameras as well. So, the triple camera setup on the back includes a primary 64 Megapixel shooter, a secondary 13 Megapixel ultrawide lens, & a third 5 Megapixel depth sensor. There is a 20 Megapixel selfie camera.

The battery underneath is of the same size as that of Black Shark 3, i.e., 4,720mAh. Also, the charging speed remains the same at 65W.

The phone will start shipping in China from August 4th. There is also a 512GB variant, but that will be available later.