We first heard about a Gaming Phone by Lenovo at the beginning of 2020 & finally, the Lenovo Legion Duel is official in the Chinese market. It is going to compete with other gaming phones like the Asus ROG Phone 3, which is also launching today.

It is also the first smartphone to launch with the all-new Qualcomm Snapdragon 865+ SOC & other notable features of it include a 144Hz display, 90W Charging & more. 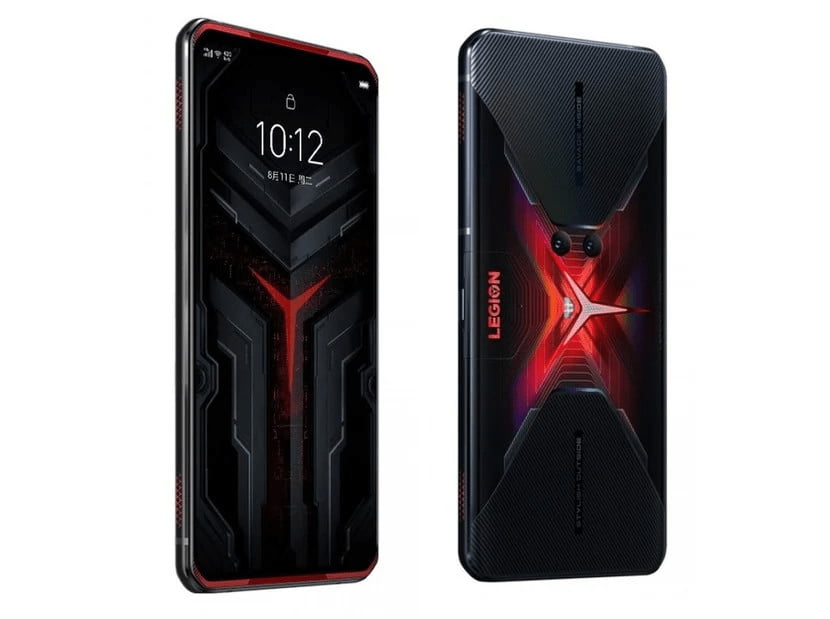 Like every gaming phone, the design of the Legion Gaming Phone is unique. In our opinion, this is the best design we have seen to date for a gaming phone. There are lines & LEDs all around, and the back has a symmetrical design that includes carbon fiber-like finish on the top & bottom and a big Legion logo in the center, which, obviously, lights up. The dual cameras on the rear are oddly placed in the near center instead of on the top.

Also, there is a side-facing pop-up selfie camera & while this placement might seem weird at first, if you look at it from a gamer’s perspective, then you will know that it is actually a very smart design choice. For someone who does facecam while gaming, this placement for the selfie camera is very helpful. There are triggers on the sides, which are pressure sensitive & since it is a gaming phone, there is an advanced cooling system that includes two heat pipes. For better haptic feedback, there is a dual X-axis linear vibration motor. Lenovo on Duel comes with two USB Type-C ports, one on the bottom & the other on the side. 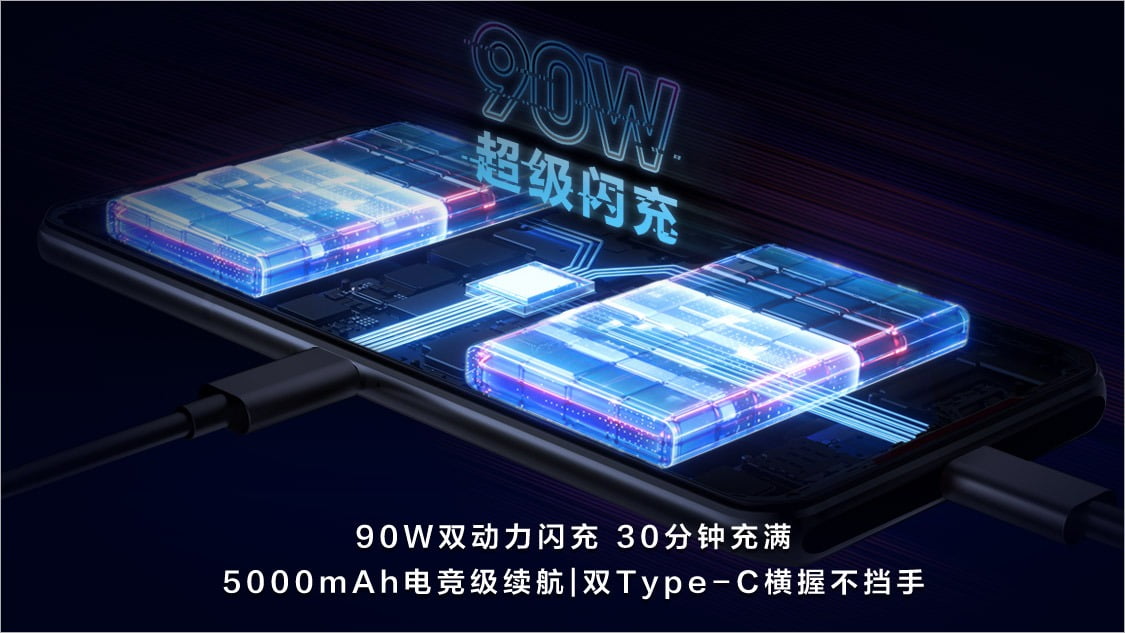 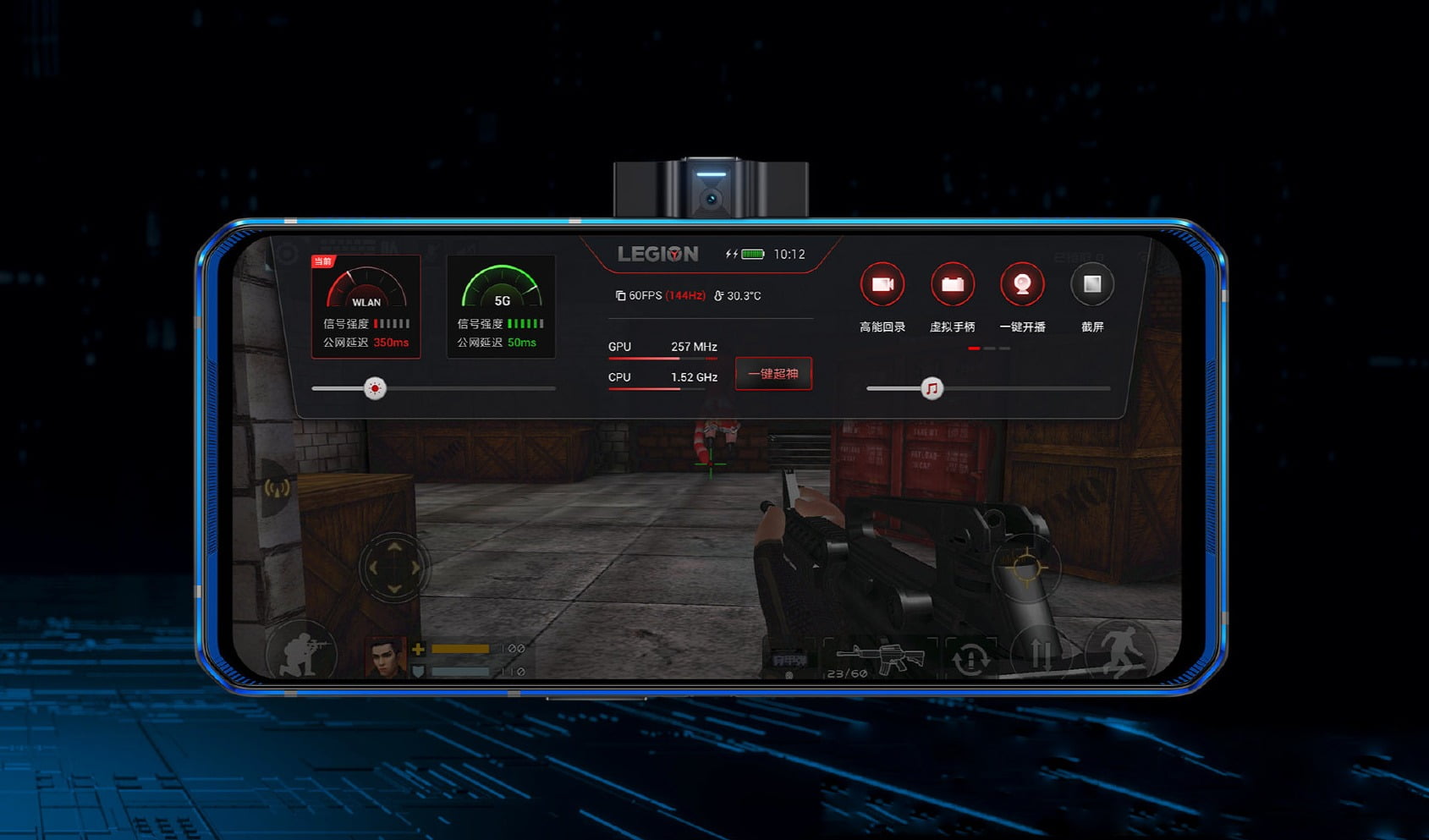 Lenovo Legion Duel has a 6.65-inch AMOLED display on the front with a 144Hz refresh rate & 240Hz touch-sampling rate. There is a 20 Megapixel side-facing pop-up selfie camera. Under the hood, the phone packs the all-new Qualcomm Snapdragon 865+ chipset offering 10% better performance than the Snapdragon 865 for both the CPU & GPU. There is up to 16GB LPDDR5 RAM & 512GB UFS 3.1 storage. 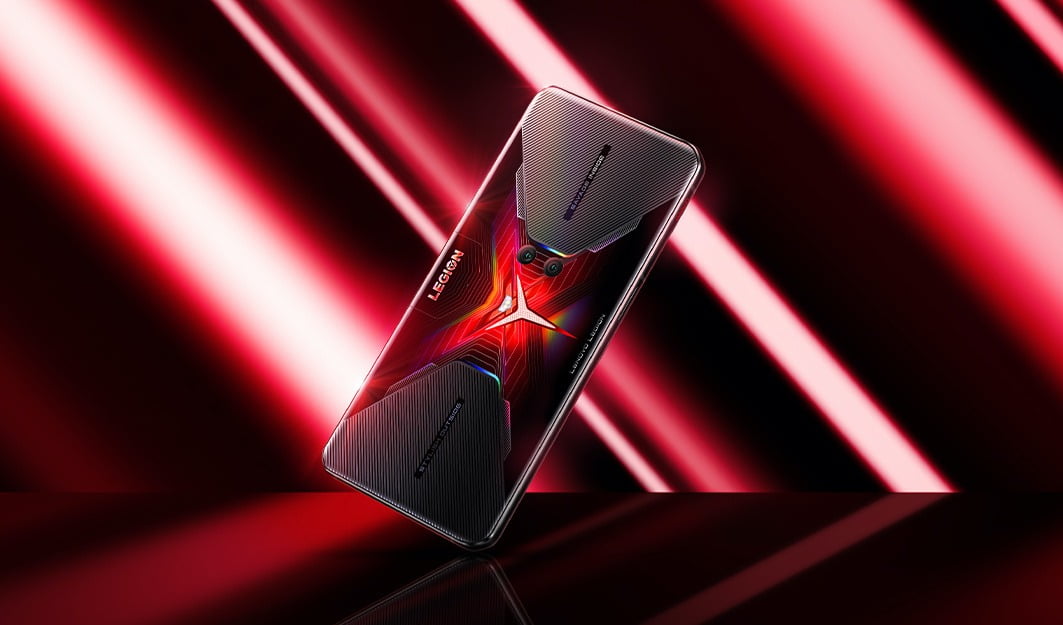 The dual-camera setup on the rear includes a primary 64 Megapixel sensor paired with a 16 Megapixel secondary camera, which has an ultrawide lens. 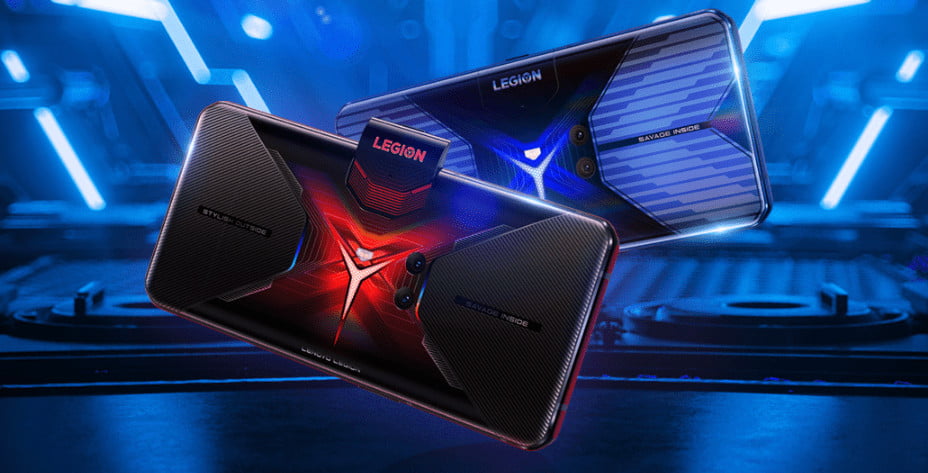 The phone comes in two colors – Blue & Red. There are four storage options & here is the pricing for the Chinese market –

In the Chinese market, the phone will be available to buy on August 5th. The pre-orders are starting from today. Lenovo has also announced that the phone is coming to markets in Asia, Latin America, Africa, Europe & the Middle East in the future.