Almost 4 months ago, Xiaomi launched the Black Shark 2 in China & today, the Xiaomi Black Shark 2 Pro launched in China with the all-new Snapdragon 855 Plus SOC that we have on the ROG Phone 2. Interestingly, the price starts at 2,999RMB, which means the phone starts at a price lower than the starting price of Black Shark 2 (which launched at 3,199 Yuan). 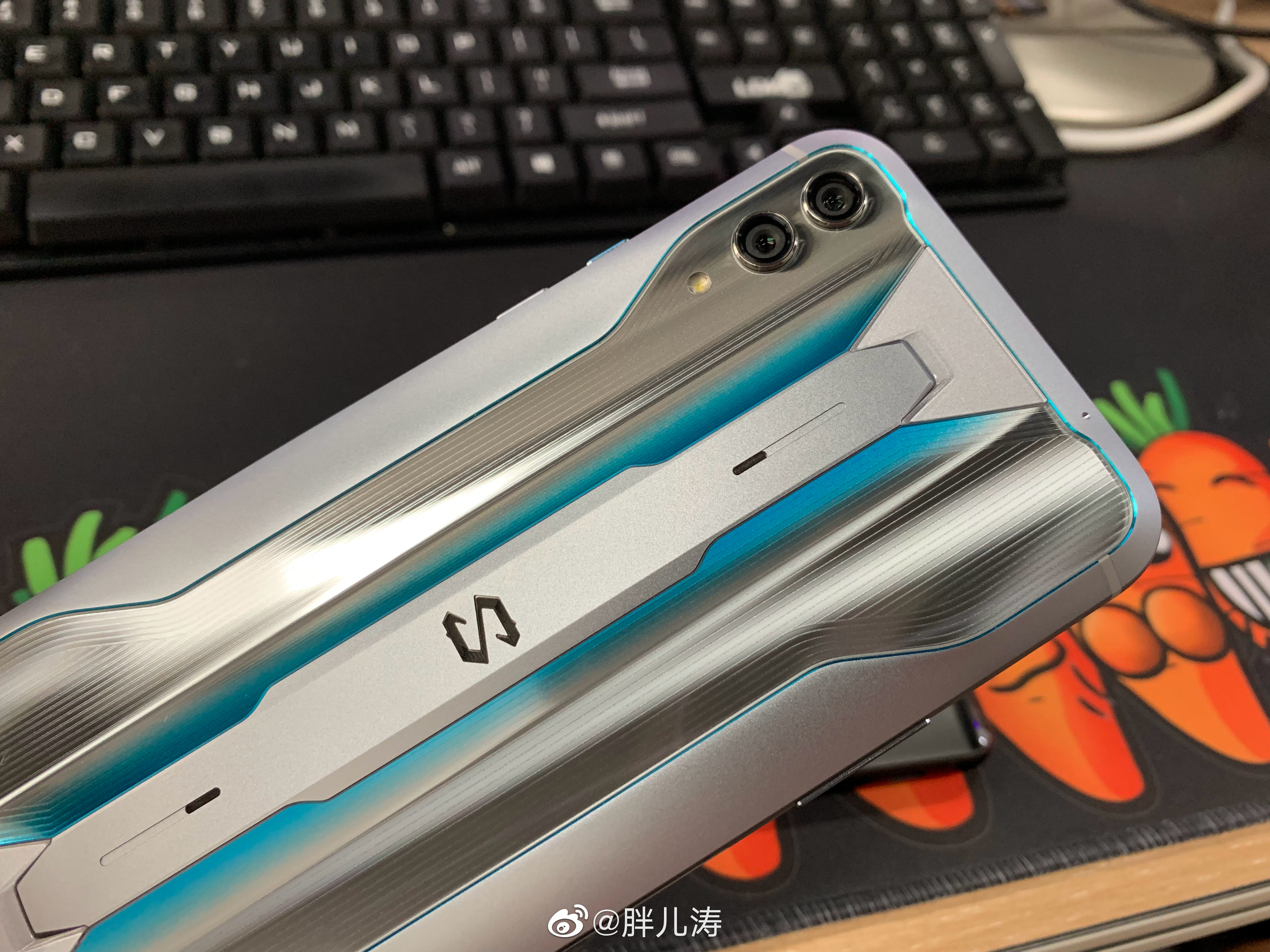 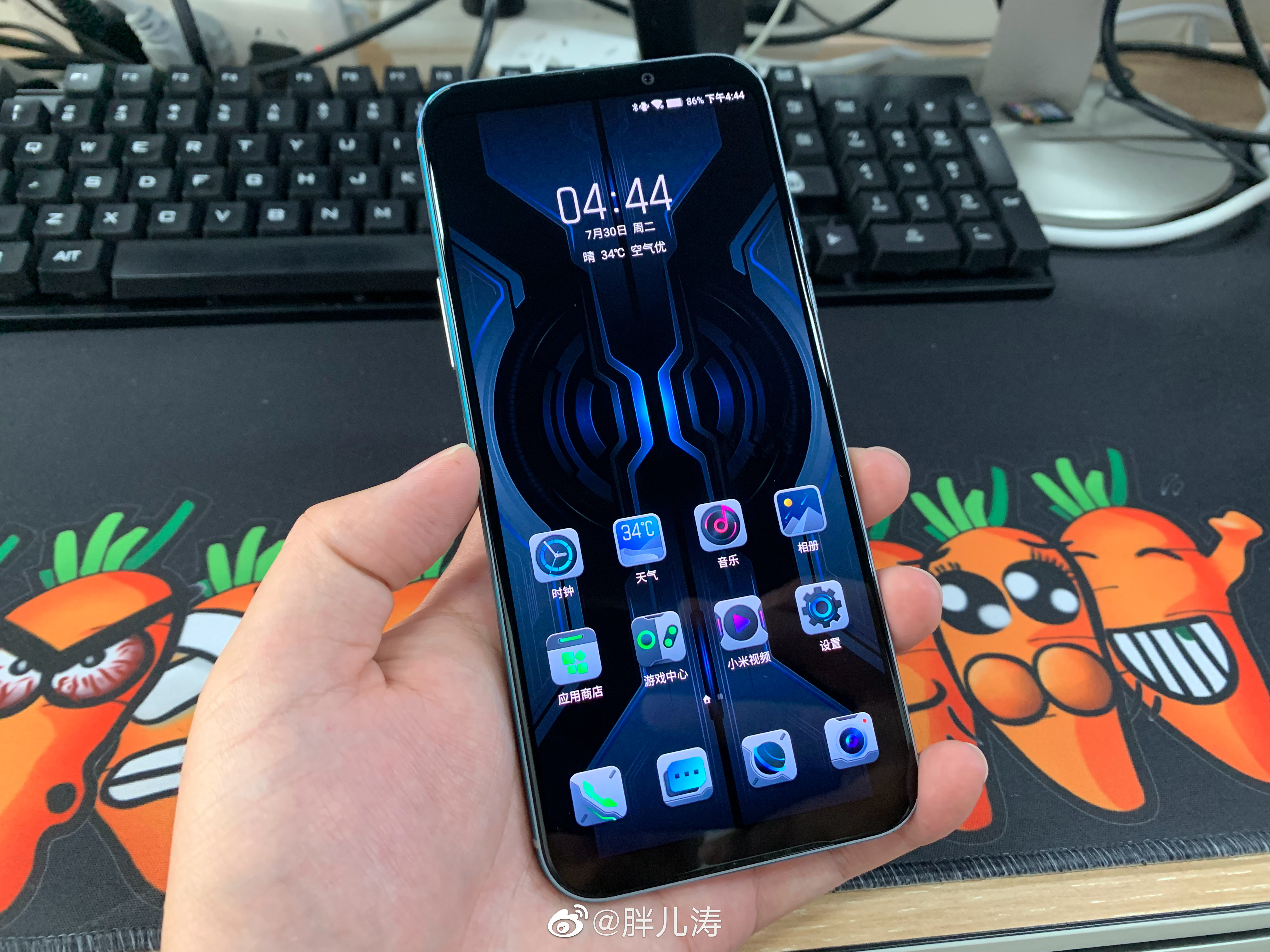 The Xiaomi Black Shark 2 Pro the same 19.5:9 display like its predecessor & it is a 6.39-inch AMOLED FHD+ panel with an in-screen fingerprint reader. The touch latency is now 34.7ms, which is an improvement over the 43.5ms touch latency of the Black Shark 2’s screen. 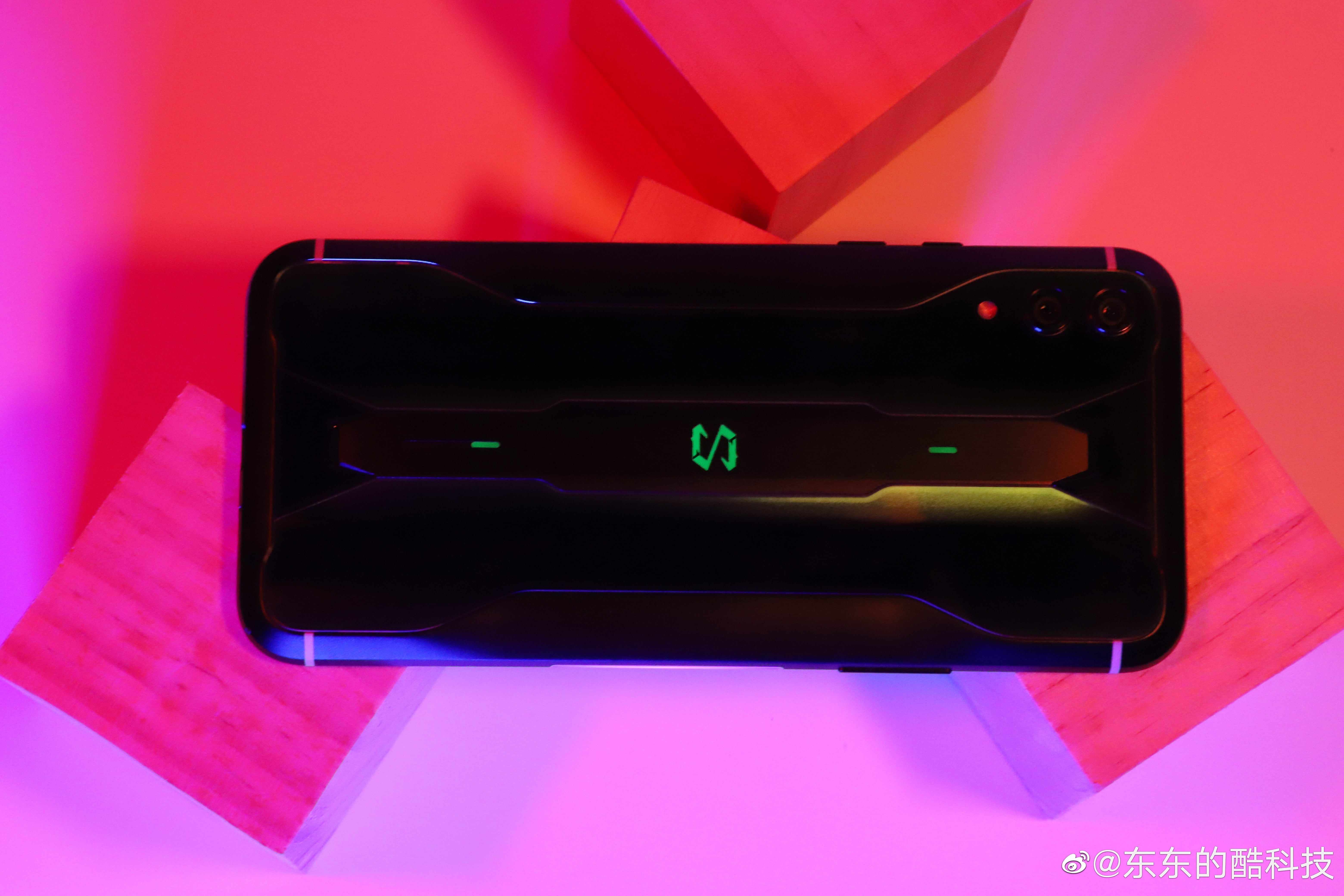 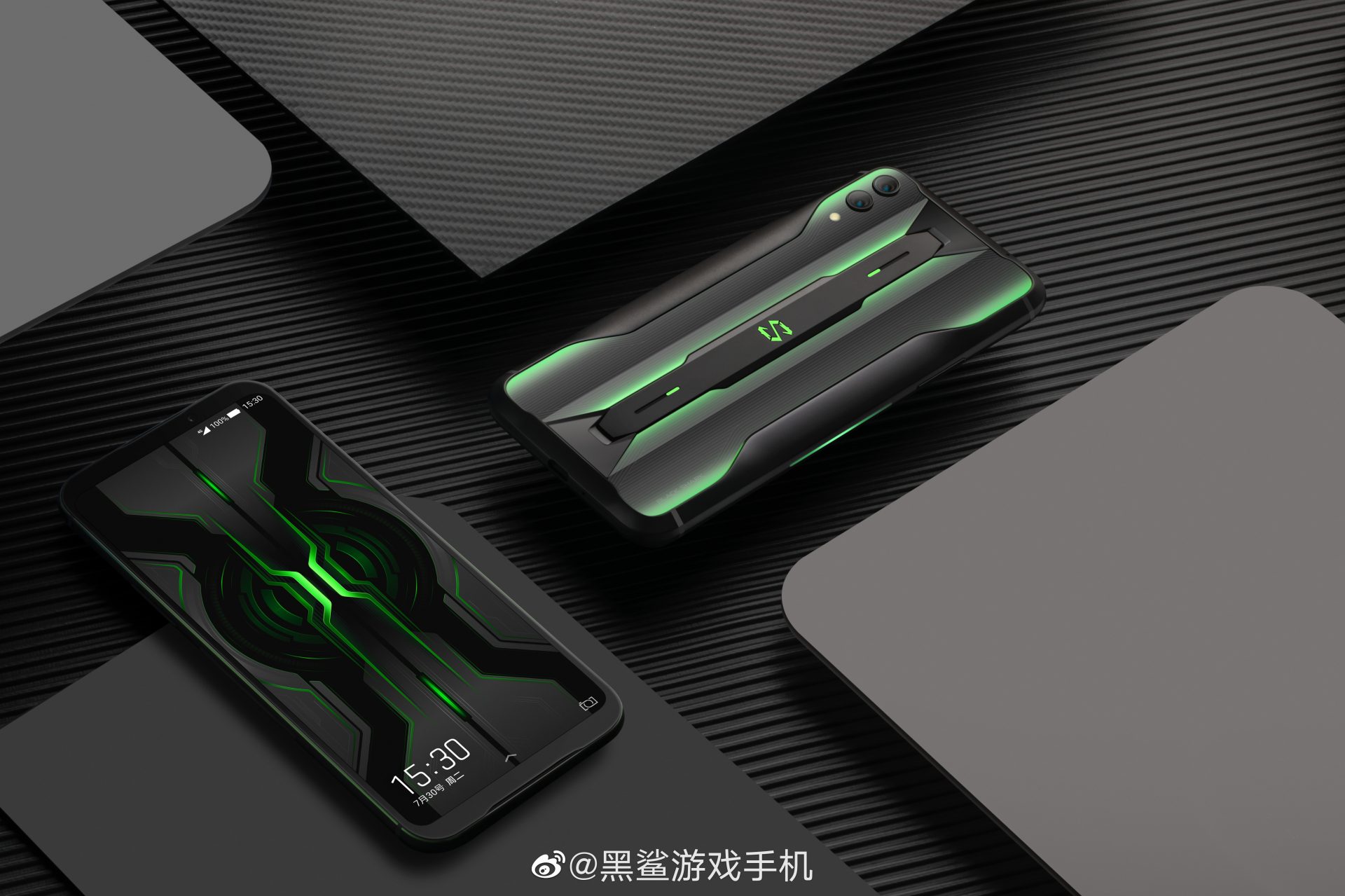 There is a dual-camera setup on the rear that includes a primary 48MP Sony sensor with f/1.75 aperture & a secondary 13MP wide-angle camera that is a small upgrade over the 12MP secondary camera on the Black Shark 2. The front camera is a 20MP f/2.0 snapper. The battery underneath is a 4,000mAh unit & the phone features 27W fast charging. 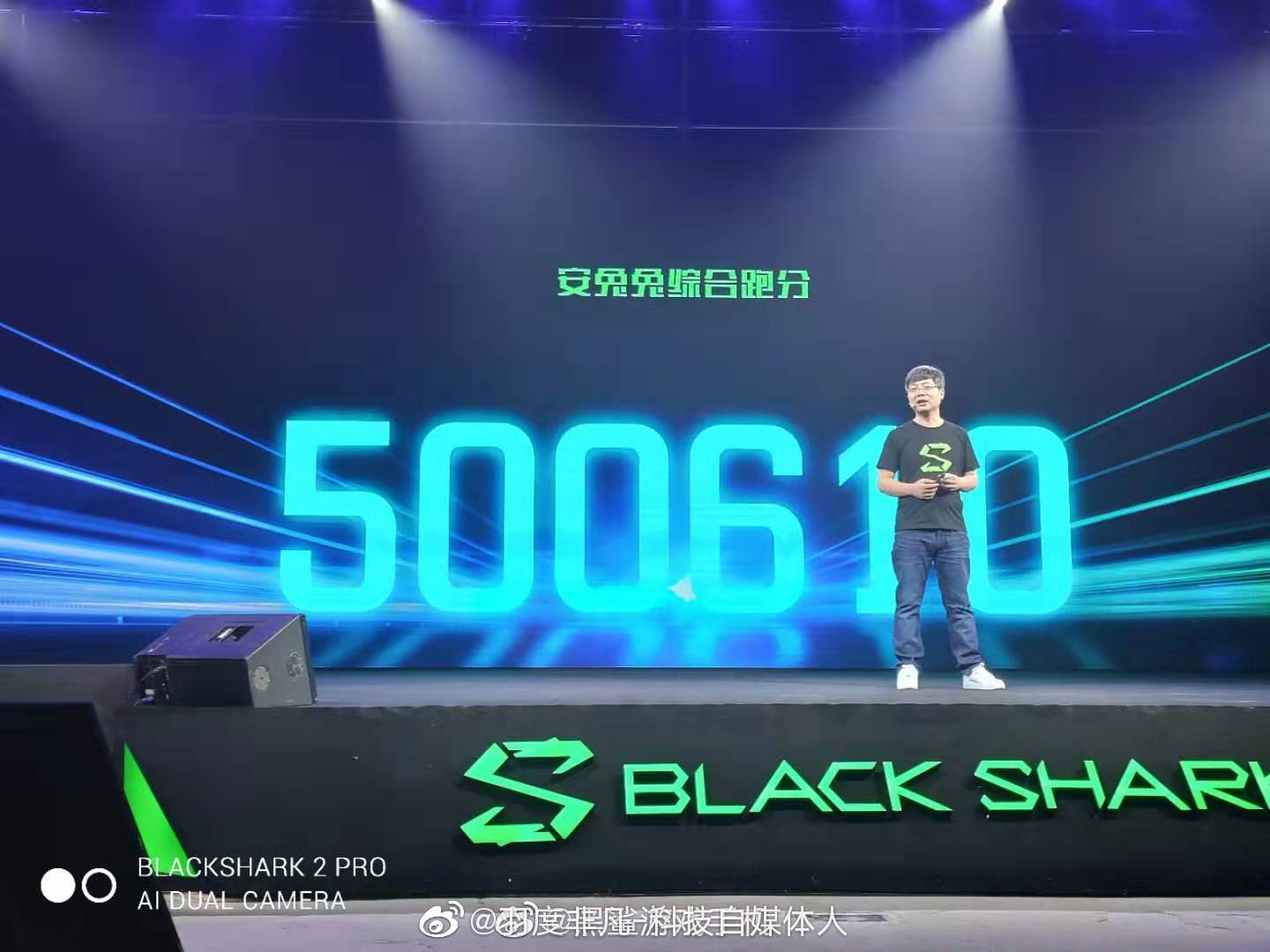 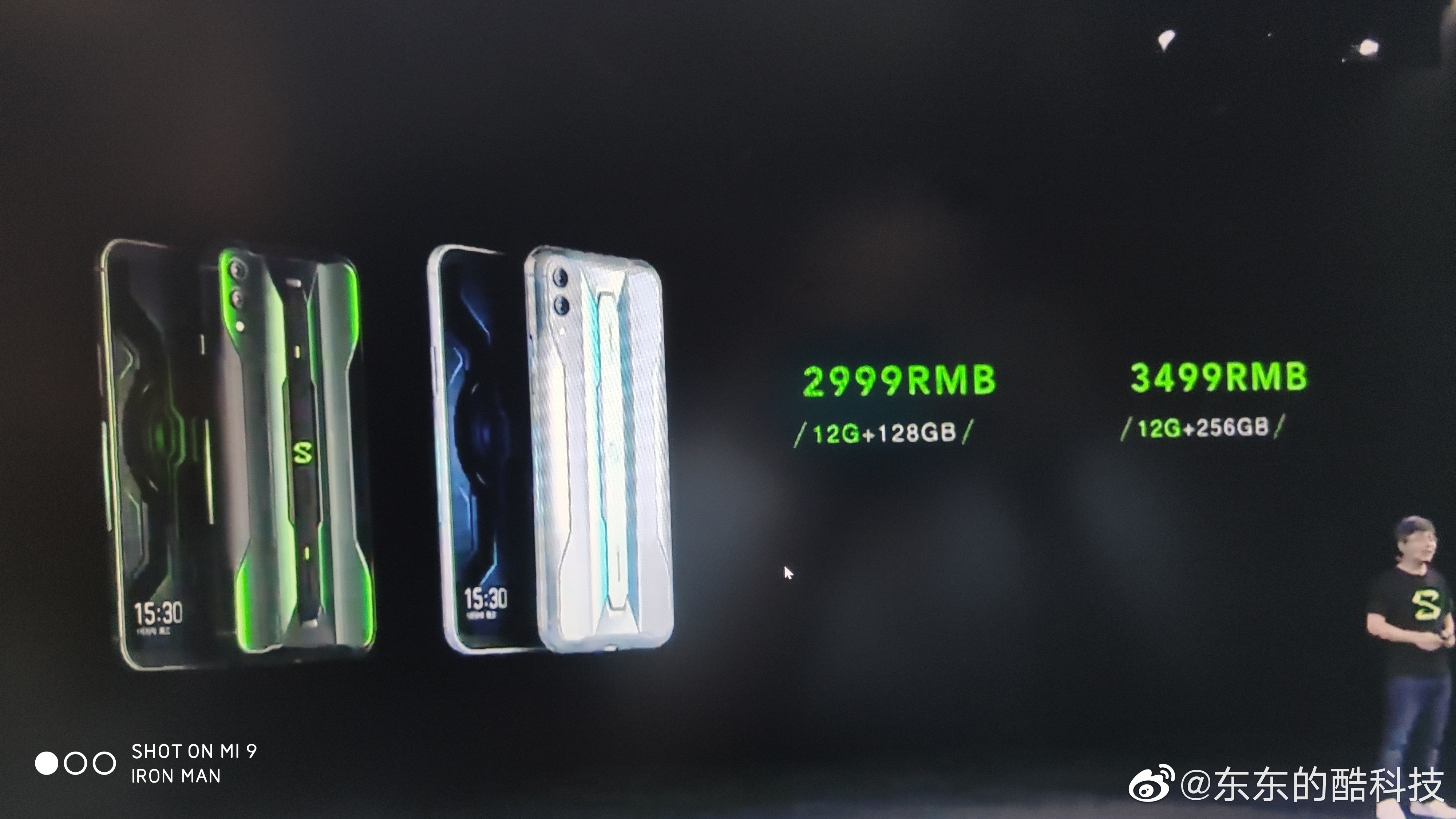 Finally, coming to the pricing, the Xiaomi Black Shark 2 Pro comes in various colours apart from the Black-Green & Silver-Blue. The pricing for China is as follows –

The phone will go on sale starting on August 2 in China. There is no official word on the global launch yet.

Related Topics:Black sharkXiaomi
Up Next