Black Shark just launched a new gaming phone in China named Black Shark 2, and despite a ‘2’ in the name, it’s the third phone from the Xiaomi backed company. The Xiaomi Black Shark 2 comes with improved cooling, the Snapdragon 855 processor, a beautiful silver color option and more for a starting price of 3,199 Yuan or $475. The device is coming to the Indian market, but the same cannot be said for other markets outside China.

Talking about the design, it hasn’t received much change from the last year’s Black Shark Helo as the Black Shark 2 has a similar build and design. The design is different from normal smartphones, and that’s not surprising since it is a phone for gamers so has the same aggressive look.

Last year’s Black Shark phones launched with what the company calls the ‘X’ design for better signal reception. The Black Shark 2 comes with an upgraded ‘X+2’ design, so you get the same high-quality signal no matter what.

No gaming-centric thing is great without having the RGB. The Xiaomi Black Shark 2 doesn’t miss out on that as it has an RGB backlit logo on the rear and also the RGB strips. 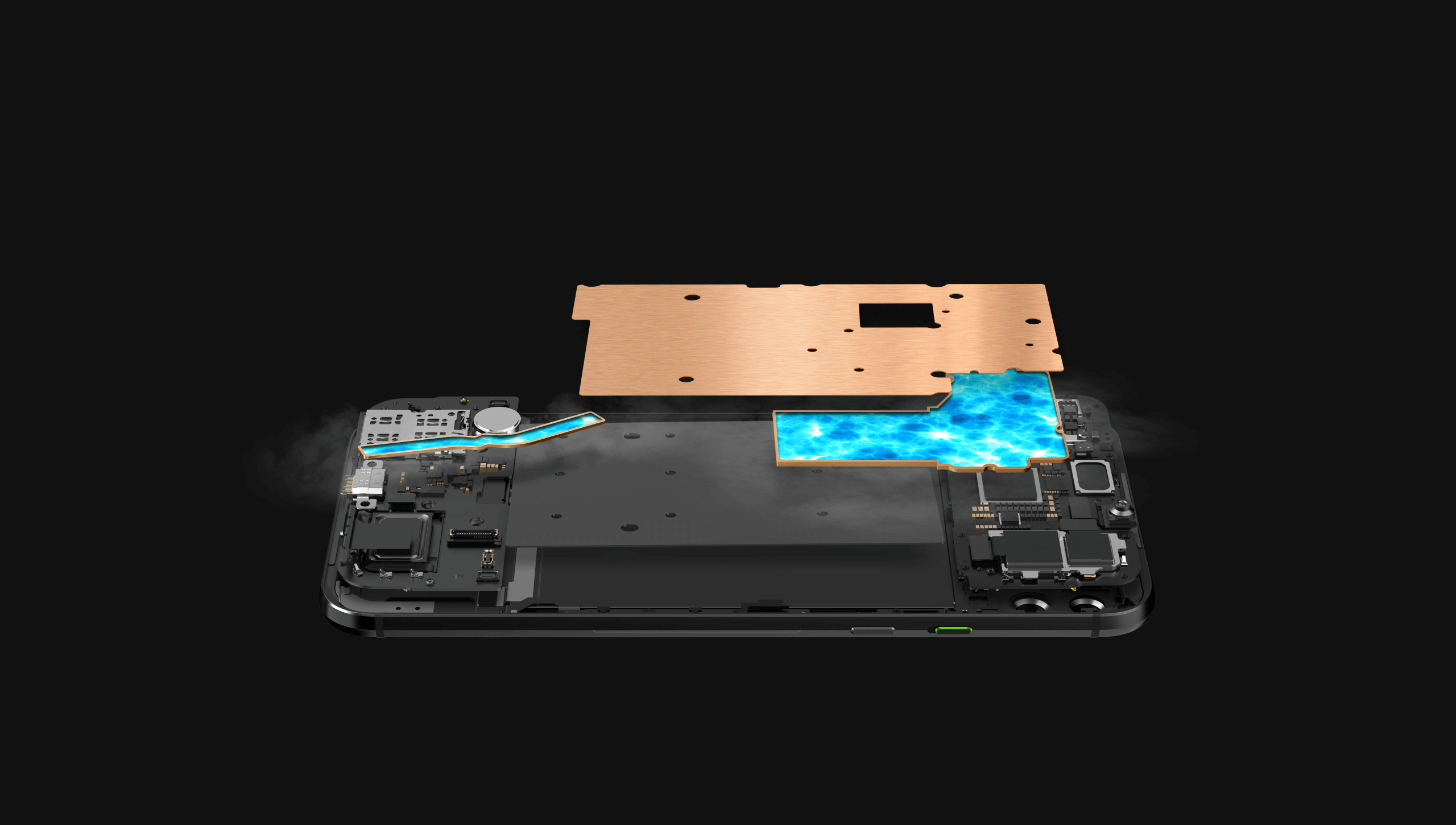 Let’s come to the cooling part. With every gaming phone, we have seen some sort of cooling technology to reduce the CPU temperature. The Xiaomi Black Shark 2 comes with Liquid Cooling 3.0, so there are now two vapour chambers underneath. One is for the top part while the other for the bottom one.

So, what is the need for a vapour chamber for the bottom part? Well, this is to keep the phone cooler even when you are charging it while gaming. And yes, by charging we mean ‘Fast Charging.’ 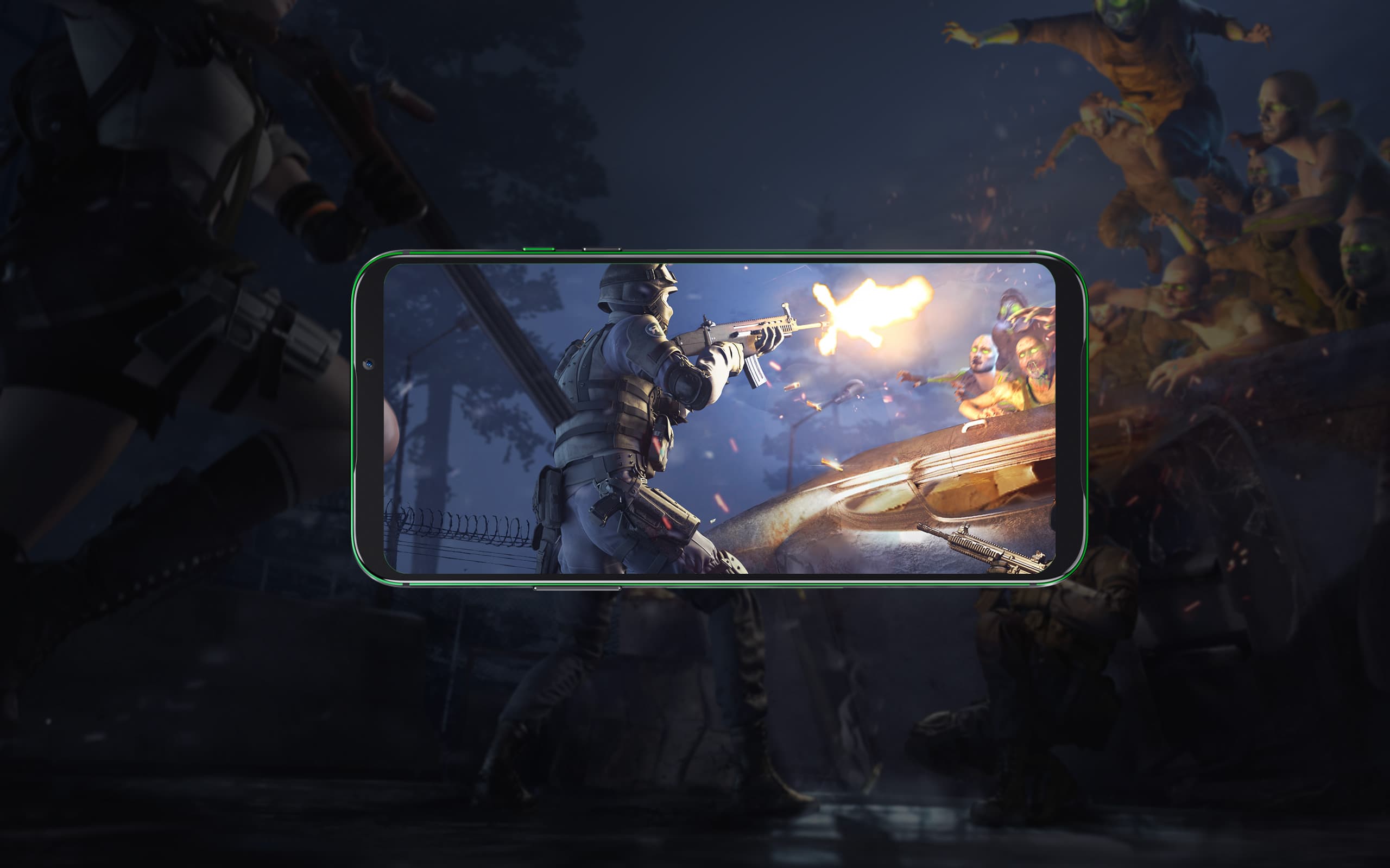 The display on the front is now slightly taller than last year as it has an aspect ratio of 19.5:9. It is also slightly larger at 6.39-inches. This is an AMOLED screen, and the Black Shark 2 is the first phone from the company with an in-display fingerprint scanner. It is a Full-HD+ display with a resolution of 1080 × 2160 pixels. The company calls it a TrueView display. 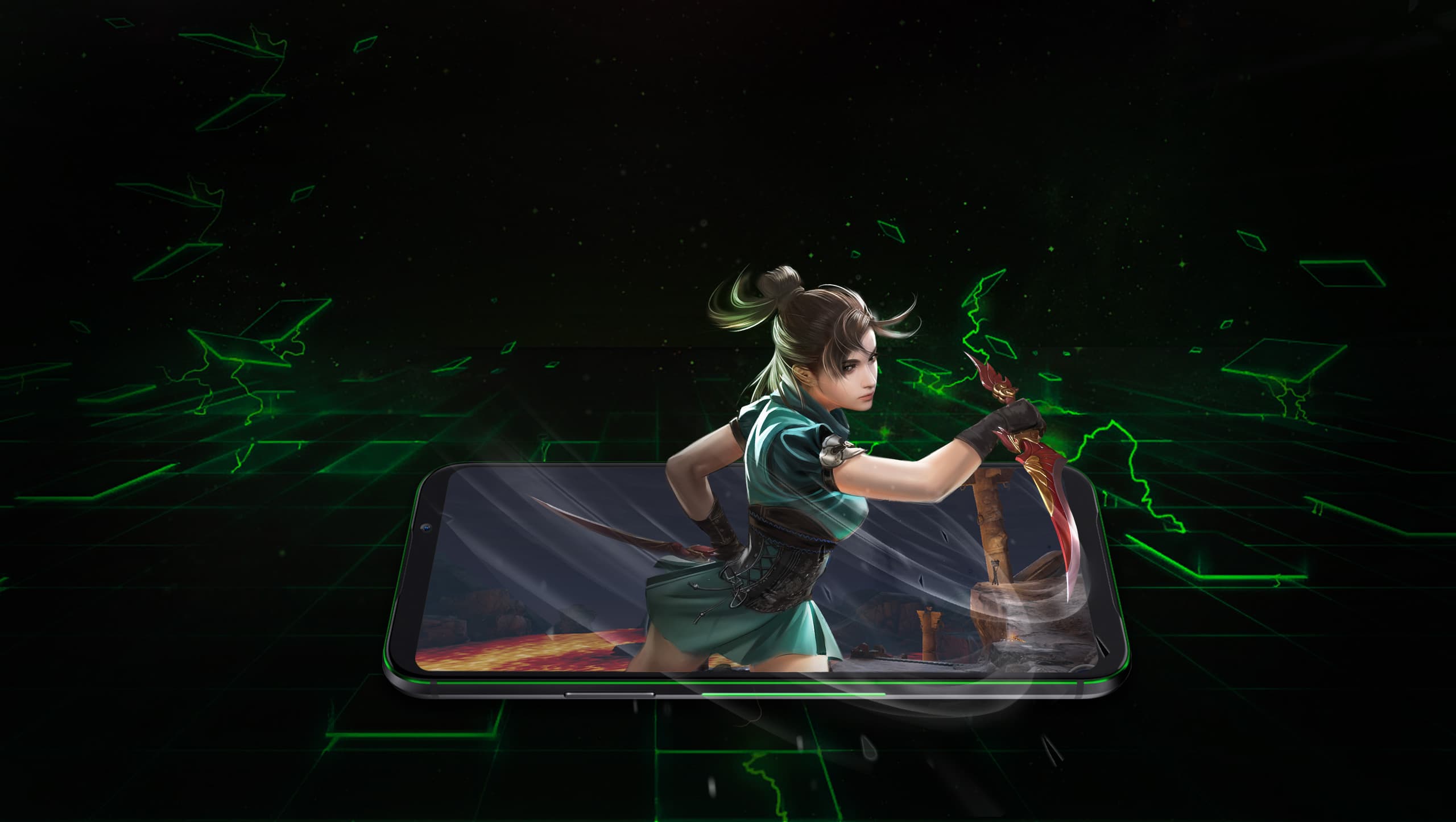 Under the hood, there is the octa-core 7nm Snapdragon 855 processor clocked at up to 2.84GHz. There is Adreno 640 GPU and 6/8/12GB RAM along with 128/256GB UFS 2.1 internal storage. The phone also has an Independent Image Processing chip, so that’s impressive. 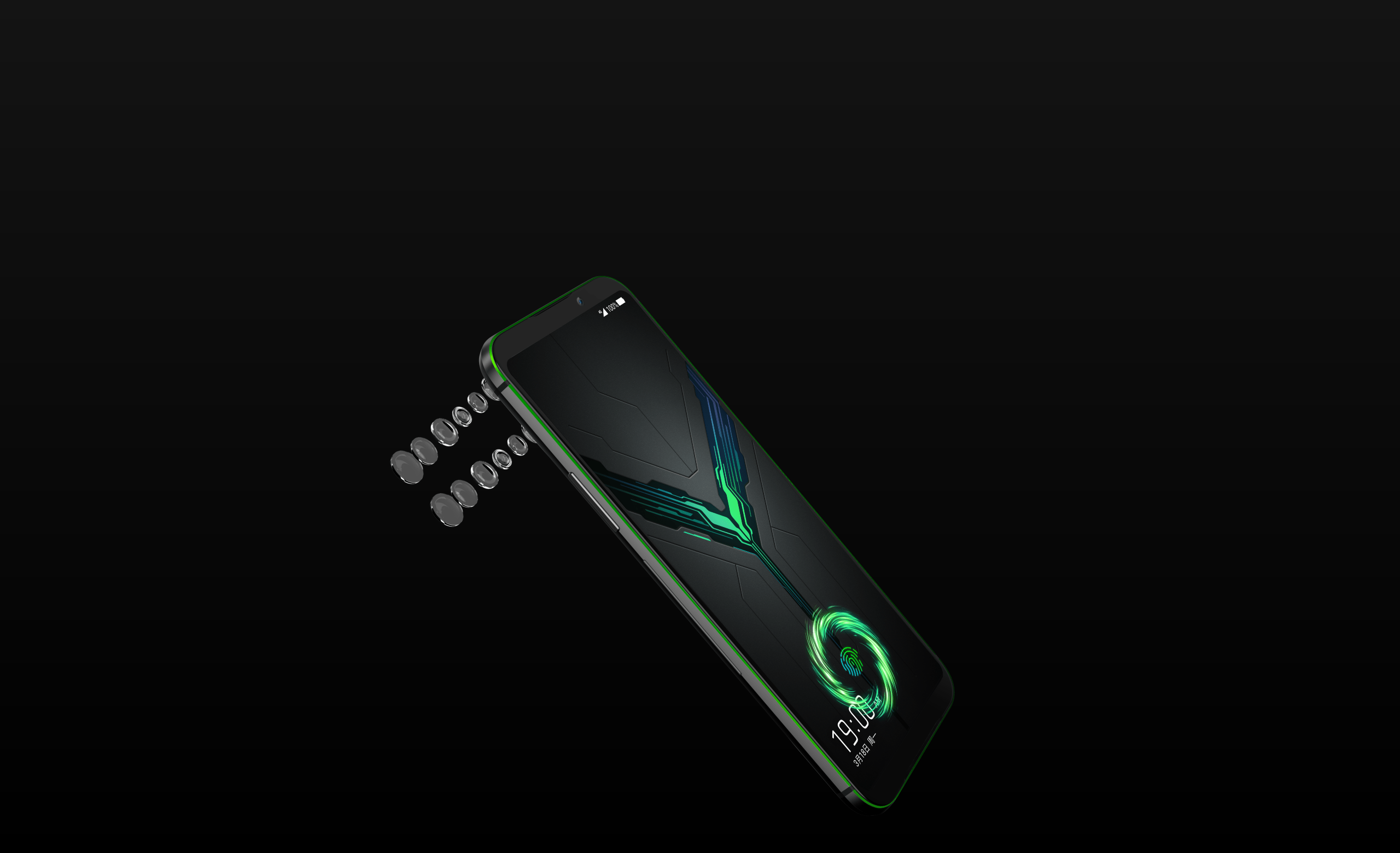 The gaming phones don’t have the best camera, and that’s a known fact. Talking about the cameras on Xiaomi Black Shark 2, there is a dual rear camera setup that includes a primary 48MP camera with Sony IMX 586 sensor, f/1.75 aperture, and 6P Lens. The secondary camera is a 12MP telephoto lens with an f/2.2 aperture. On the front, there is a single 20MP f/2.0 camera. Some camera features include Portrait Mode, HDR, AI Camera, 4K 30fps recording, 240fps slow-motion videos and more.

Finally, there is a 4,000mAh battery underneath that supports 27W Fast Charging via the USB Type-C port. Android 9 Pie with Black Shark OS runs out of the box. Other features include Stereo speakers, Magic Press, Shark Space button, etc.

Here is the pricing of the phone for the Chinese market –

The phone is up for pre-order in China and the first sale happens on March 22nd. As mentioned in the beginning, it will launch in India as well.

Related Topics:Black sharkXiaomi
Up Next

Motorola One Vision with Exynos 9610 shows up on Geekbench