The renders of the phone were shared by OnLeaks

In February last year, we got the Sony Xperia 1 II, featuring the Snapdragon 865 SOC, a 4K HDR OLED panel, a great set of cameras on paper, and more. Now, Sony is all set to unveil the successor soon which, to no surprise, will be called the Xperia 1 III. Today, the renders of Sony Xperia 1 III were shared by reliable leakster OnLeaks on Voice which give us our very first look at Sony’s premium flagship for 2021. 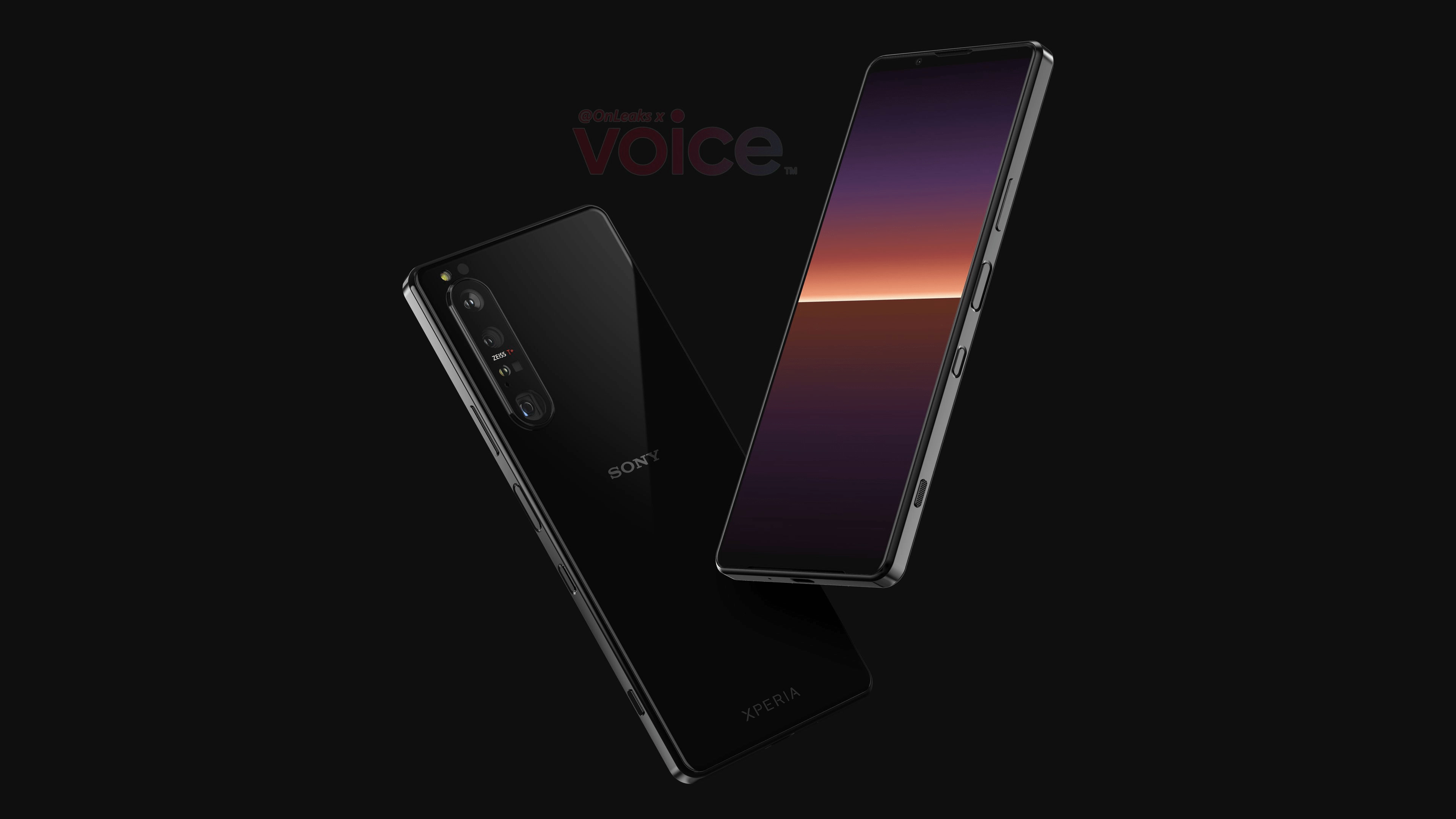 From the front, there doesn’t seem to be any change in the design as there is the same tall 21:9 panel with top and bottom bezels. OnLeaks says that the dimensions have been shrunken down this time because there are extremely thin bezels all around. The fingerprint scanner is placed on the right side along with volume rockers, a camera shutter button, and what looks like an extra button which users might be able to remap. 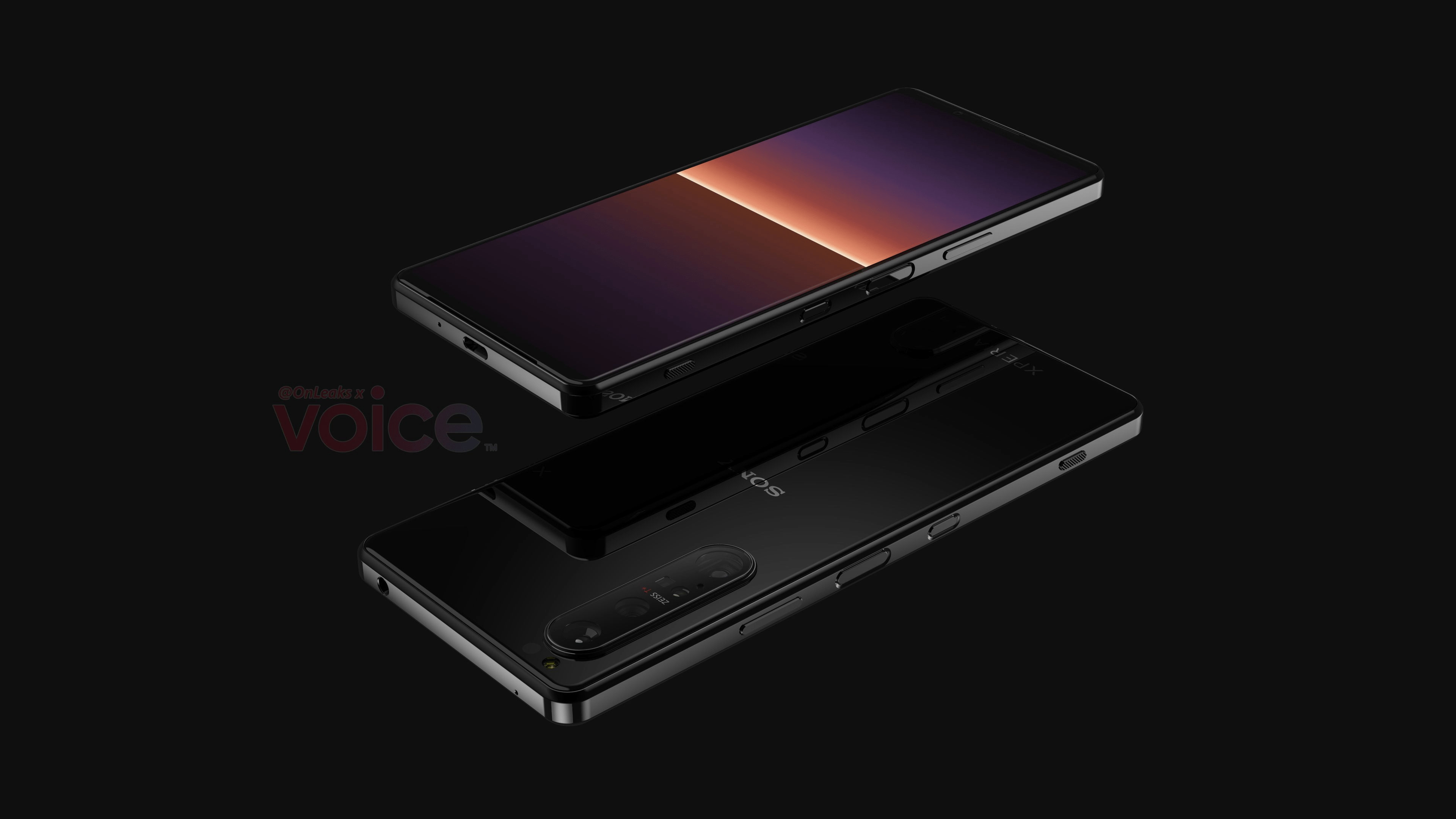 Sony removed the headphone jack from Xperia 1 but later brought it back with the Xperia 1 II and the Xperia 1 III is no exception. It does have a 3.5mm headphone jack which is placed on the top. The USB Type-C port is there on the bottom and the phone features front-firing stereo speakers. OnLeaks said that the display on this phone is a 6.5-inch 21:9 Cinematic 4K HDR OLED so the display size is the same as last year’s model. Under the hood, there is the Qualcomm Snapdragon 888 SOC which isn’t something unexpected. 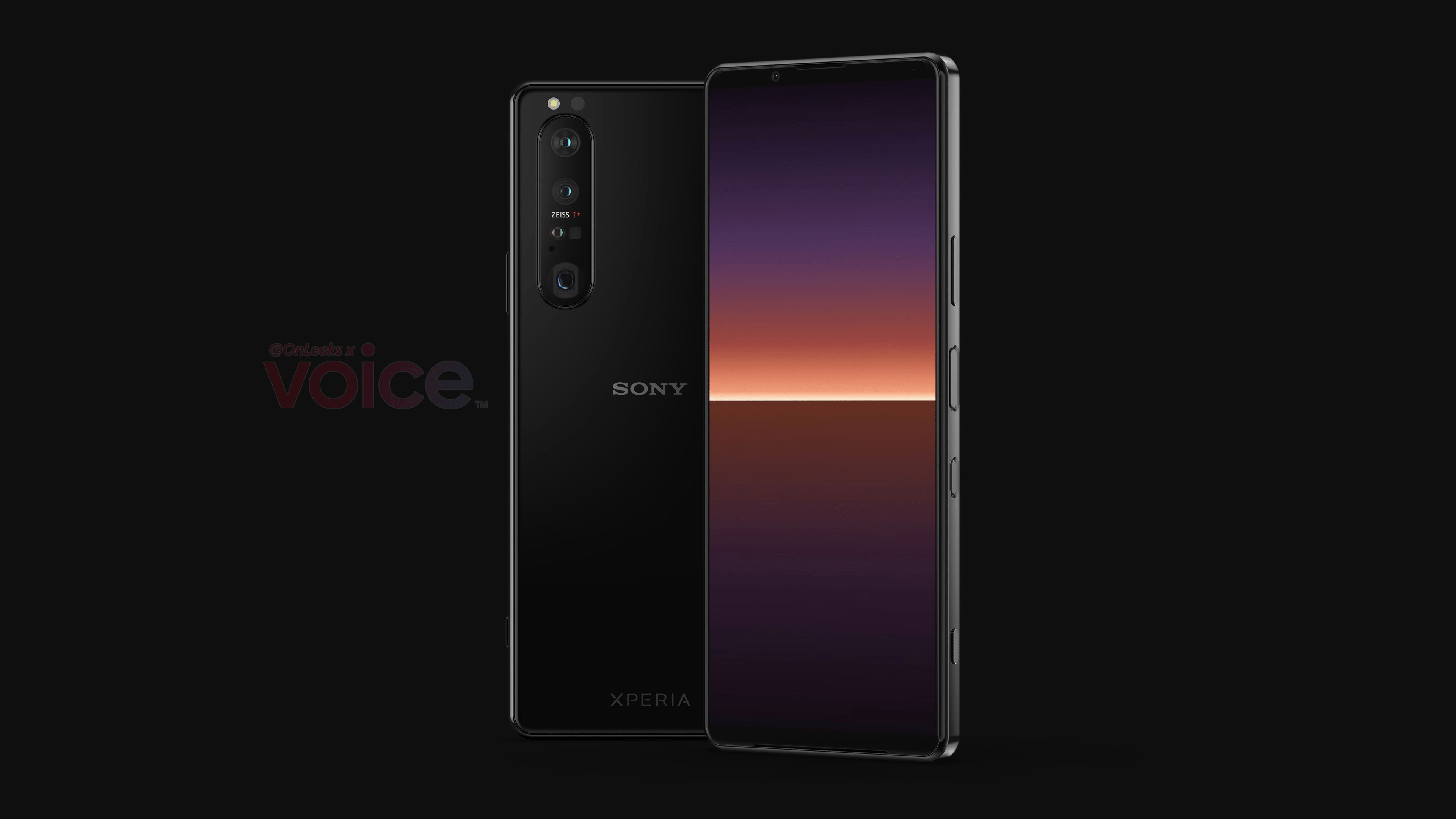 Perhaps one of the most interesting upgrades is on the rear. The camera module now includes a periscope style ZOOM lens, something we haven’t seen on any Sony device before. This means we are finally getting more than 3X Optical Zoom on a Sony device. The ZEISS branding is still there are along with the three lenses, there is also a 3D iToF sensor. The same is there on the Xperia 1 II which calculates the distance between the camera and the subject in an instant, for fast, accurate AutoFocus.

Well, ‘aggressive’ is a word we never associate with Sony phones when it comes to the pricing so don’t be surprised to see the Xperia 1 III launching around $1200-$1500.