This is Qualcomm's upcoming flagship SOC

As we know, currently, Qualcomm’s flagship SOC for 2022 is the Snapdragon 8 Gen 1. But as we have seen in the past couple of years, Qualcomm likes to launch a Plus version of its flagship SOC in the 2nd half of the year. The same is going to happen this year too. While we were expecting the name to be Snapdragon 8 Gen 1+, a post by Digital Chat Station on Weibo suggests that it is named the Snapdragon 8+ Gen 1. Along with this, the specifications of this SOC were also shared by the same source. 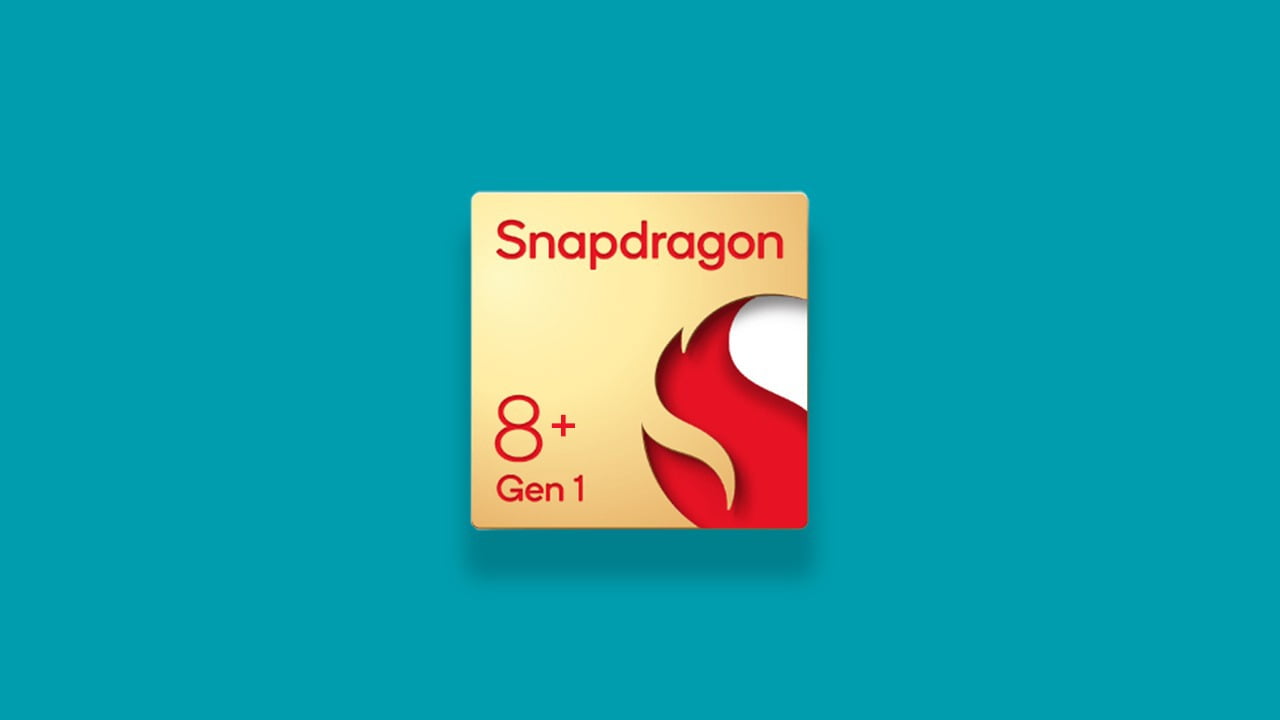 Talking about the specs, the CPU arrangement is the same, so the chip still has a prime Cortex-X2 core, three Cortex-A710 cores, and four Cortex-A510 cores. The change in the clock speed. The prime Cortex-X2 core is clocked at up to 3.2GHz in the new chip, compared to 3.0GHz in the Snapdragon 8 Gen 1. The three Cortex-A710 cores are clocked at up to 2.75GHz, compared to 2.5GHz in the case of Snapdragon 8 Gen 1. The clock speed for the four Cortex-A510 cores remains the same i.e., 1.8GHz.

So, in terms of CPU performance, there is going to be a significant performance boost over the Snapdragon 8 Gen 1.

And as we know already, the most significant upgrade is the manufacturing process since Snapdragon 8+ Gen 1 is based on TSMC’s 4nm process instead of Samsung’s 4nm process. Based on previous chipsets, we should expect better thermals and power efficiency in the new chip.