A few days back, an upcoming budget Redmi device showed up on TENAA which revealed the design and specs of it. At first, it was supposed to be the Redmi Note 9, but later a source suggested it to be the Redmi 10X. Now, we can confirm that it was Note 9 as the official press renders of the phone were shared by Sudhanshu Ambhore on Twitter. There are also possibilities of this phone launching as Note 9 in some markets and as Redmi 10X in others. 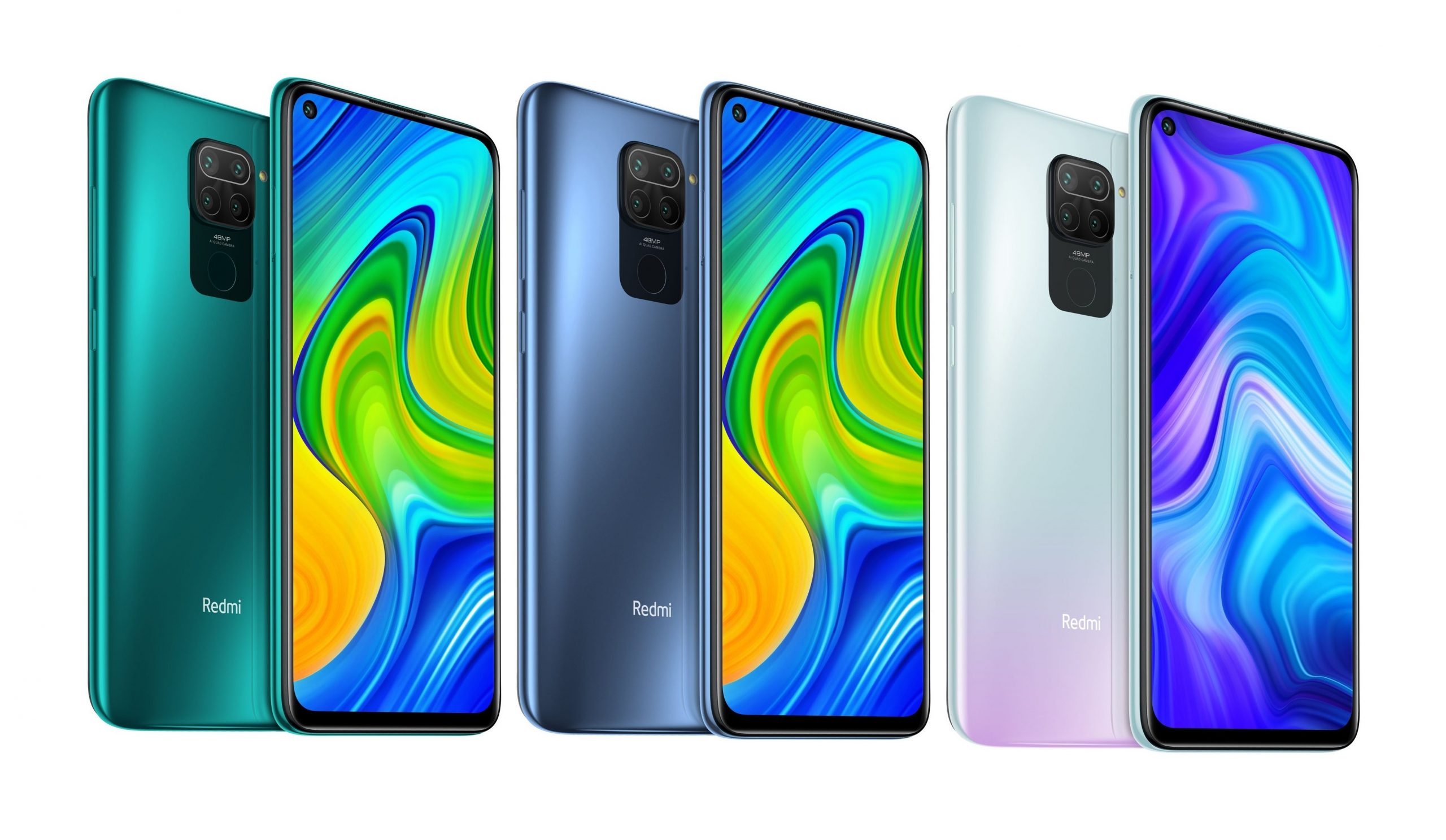 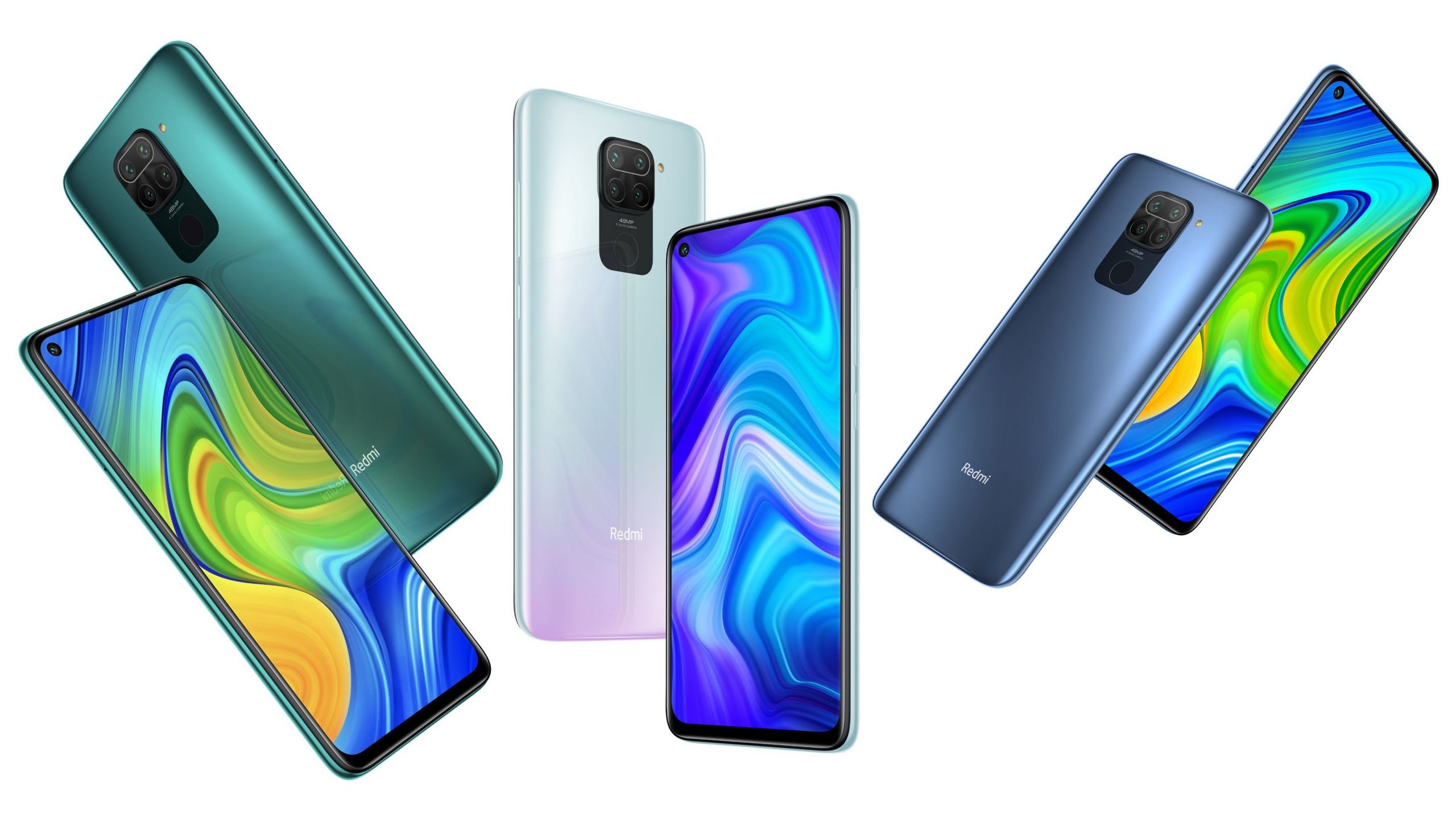 The specifications were shared by the source as well. So, the Redmi Note 9 features a 6.53-inch Full-HD+ IPS LCD panel & MediaTek Helio G85 SOC. This SOC hasn’t launched yet so it would be safe to assume that Note 9 is going to be World’s first smartphone with Helio G85 SOC. As the name suggests, this SOC sits between the Helio G80 and Helio G90 in terms of the performance.

There is a huge 5,020mAh battery and 18W Fast charging support. Interestingly, there is 22.5W fast charging in the box. 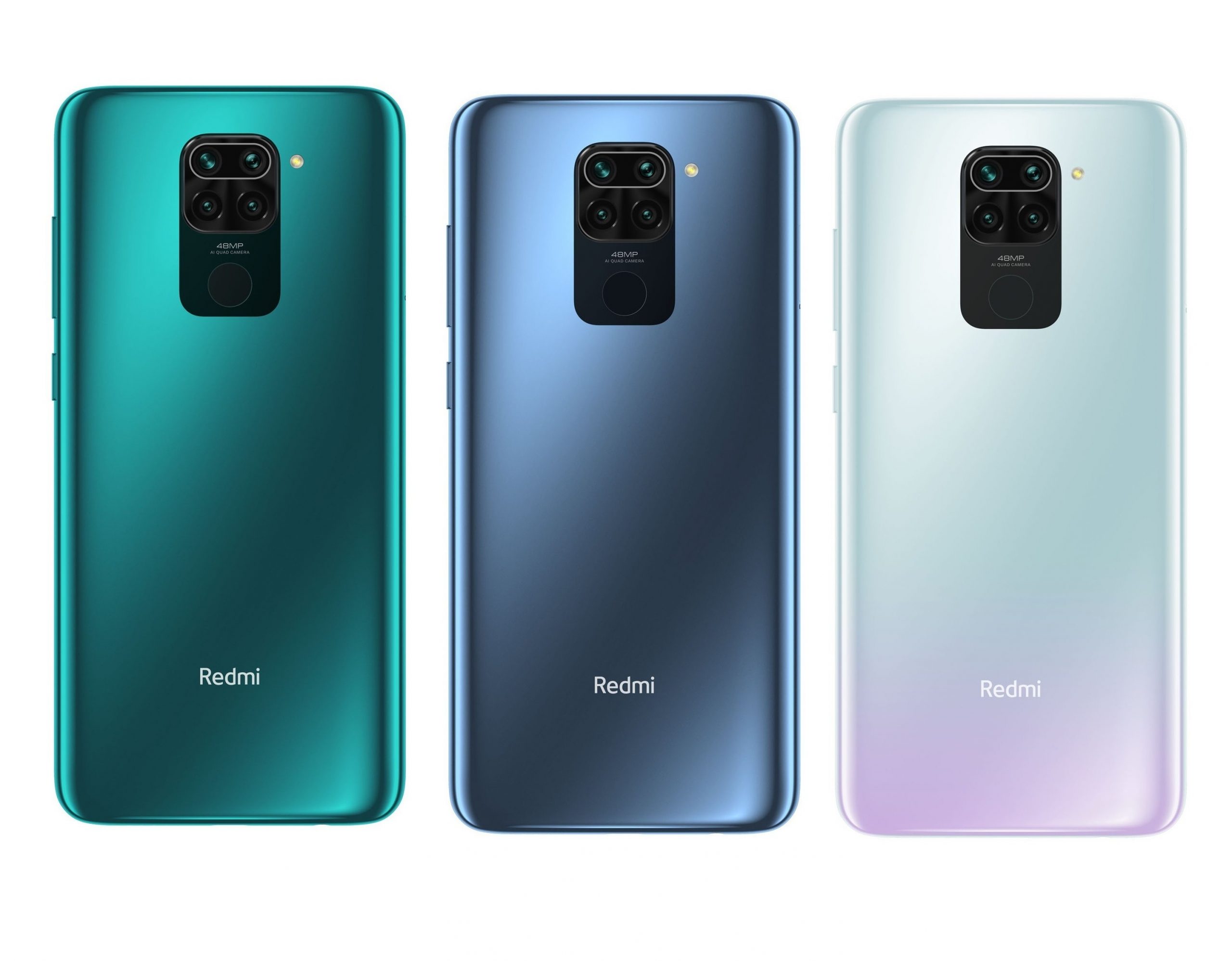 Talking about the camera setup, there is a Quad camera setup on the rear that includes a primary 48 Megapixel Samsung GM1 sensor, am 8 Megapixel ultra-wide-angle camera, a 2 Megapixel Macro camera and 2 Megapixel depth sensor. On the front is a 13 Megapixel camera for selfies. The phone features a USB Type-C port, IR Blaster and NFC. There is a plastic back and Gorilla Glass 5 on the front.