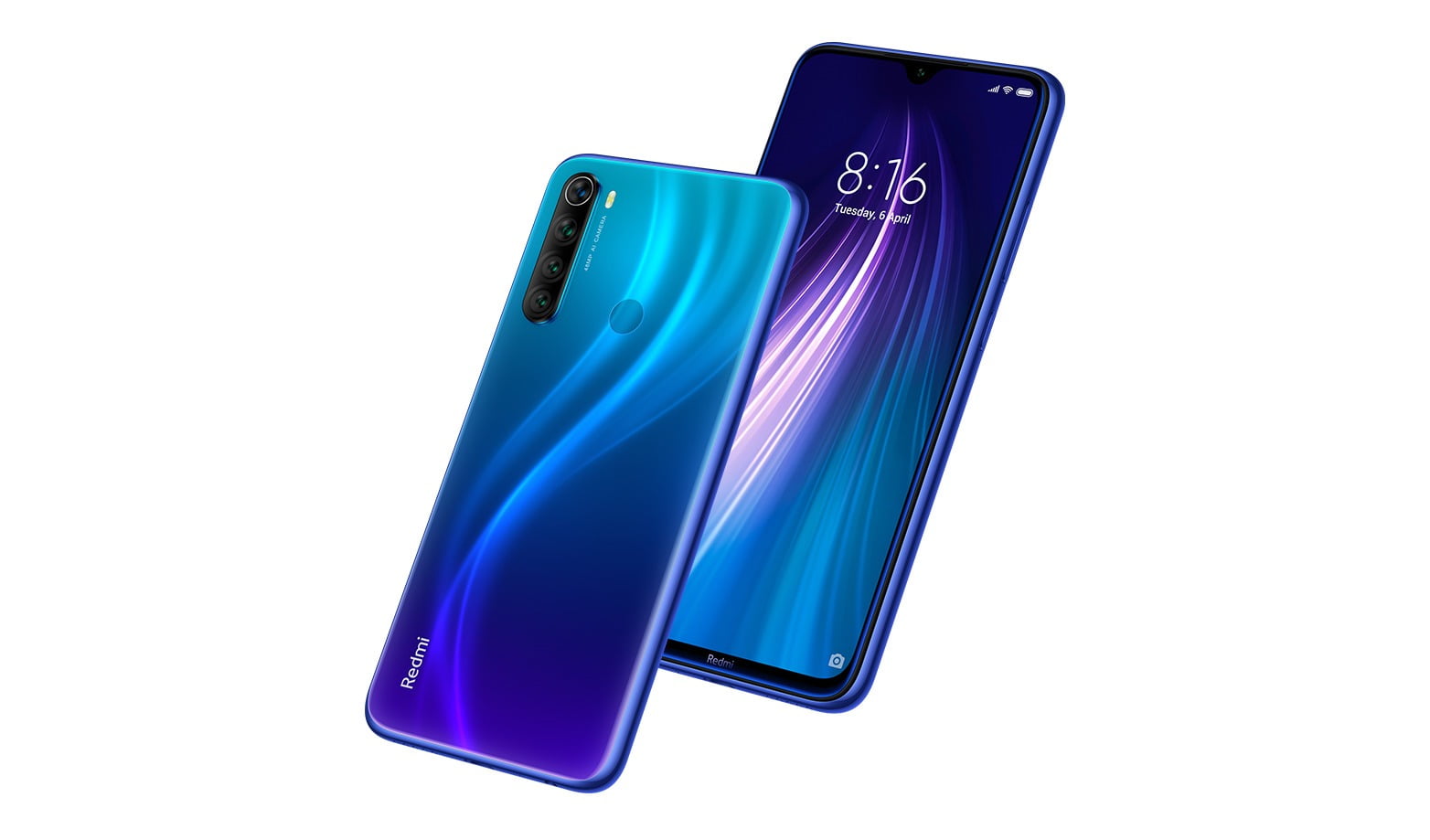 The design of the Note 8 looks similar to that of Realme 5 which is in the same price bracket. There is Gorilla Glass 5 on the front as well as rear so the device does look & feel better when compared to the plastic build of Realme 5. There is a Quad camera setup on the rear placed on the top left & the fingerprint scanner is also there on the back. On the front, there is a display with Waterdrop notch & a small bottom chin that has the “Redmi” branding.

There is a USB Type-C port on the bottom & the phone has a triple card slot which means you can add two SIM cards & a microSD card at the same time. 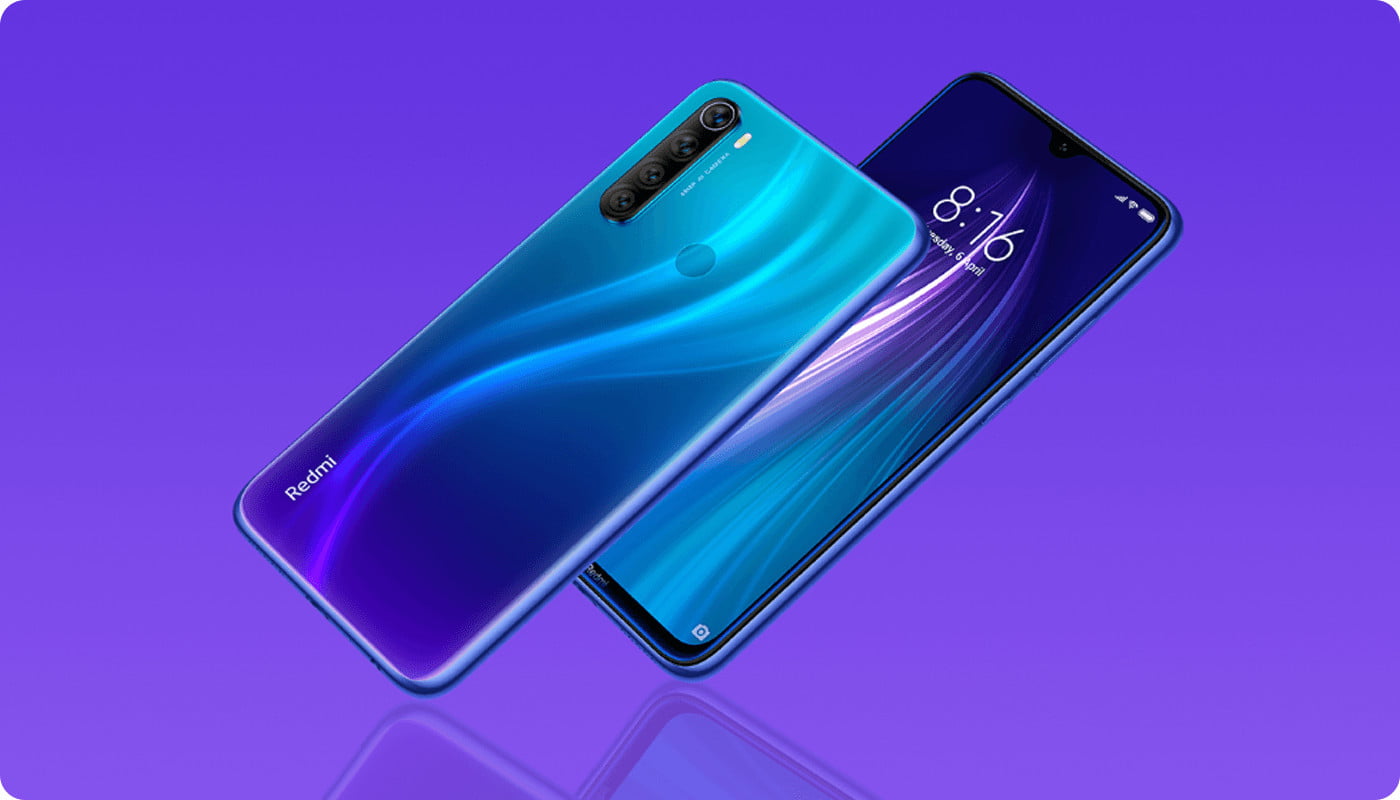 On the front, there is a 6.3-inch Full-HD+ (2280 x 1080) IPS LCD panel with a Waterdrop notch & Gorilla Glass 5 protection. The display brightness can go up to 450nits & it is a TÜV Rheinland certified display. Under the hood, it gets the Qualcomm Snapdragon 665 SOC which is an 11nm chip with Adreno 610 GPU.

Performance-wise, it isn’t better than Snapdragon 660 of the Redmi Note 7 but is definitely better in terms of the GPU & power efficiency. There is 4/6GB RAM & 64/128GB storage. The storage can be expanded up to 512GB. 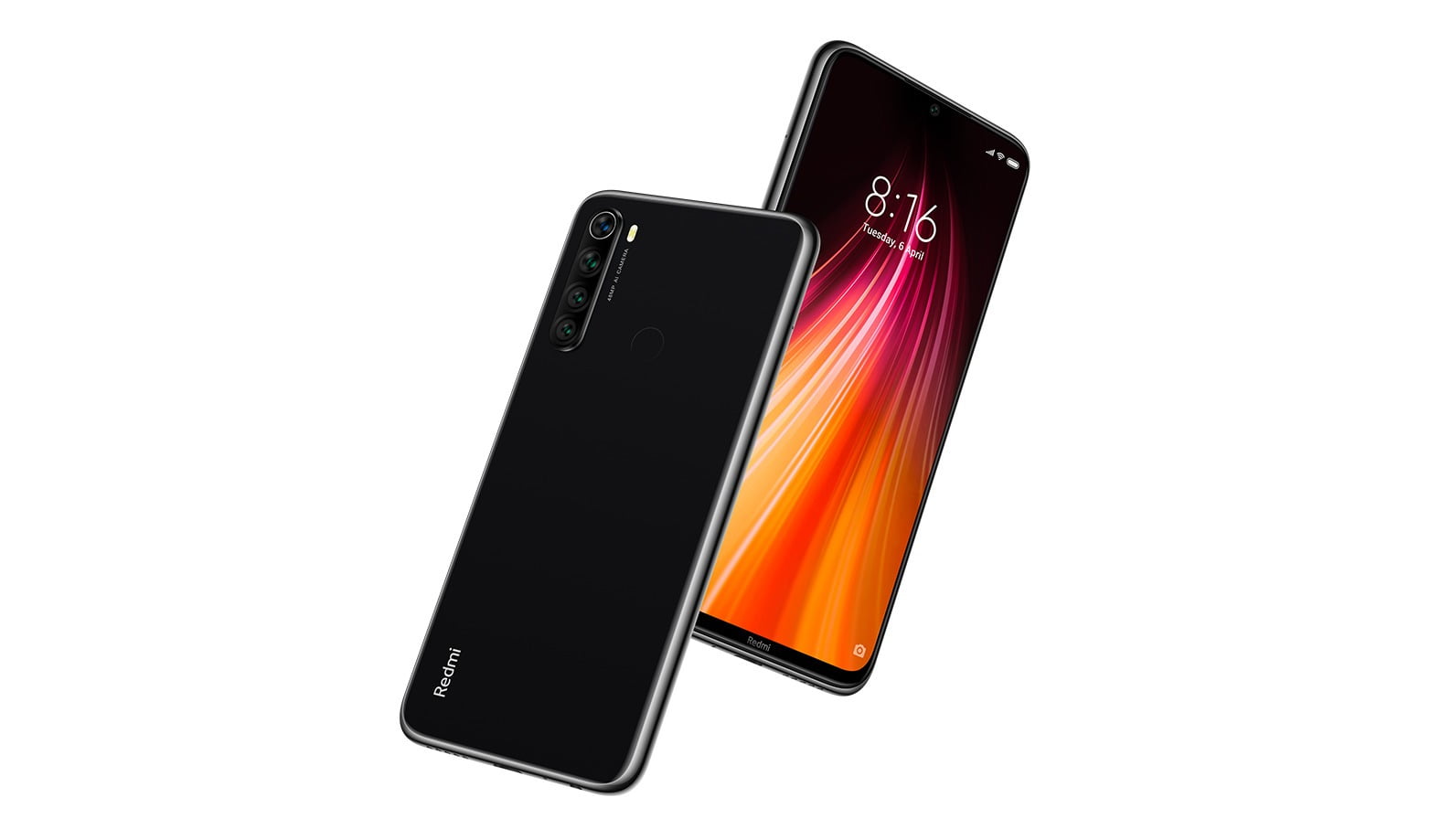 On the front, there is a 13 Megapixel camera for selfies with f/2.0 aperture. 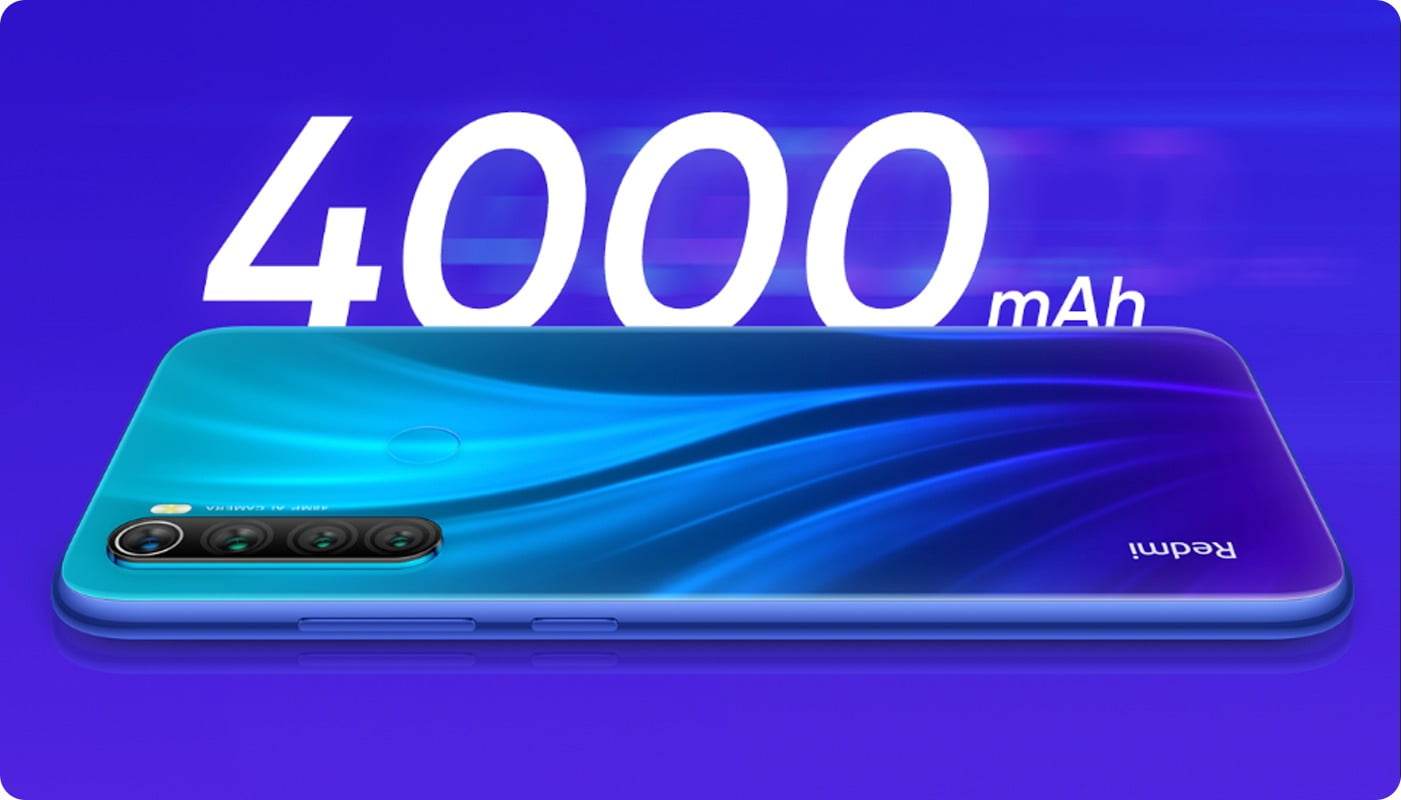 Underneath, there is a 4,000mAh battery with 18W Fast Charging support. The good thing is that there is the 18W Fast Charger in the box. MIUI 10 runs out of the box with Android 9 Pie on top. The Redmi Note 8 Pro succeeds the Note 7 Pro & comes with a lot of upgrades. Just like the Note 7 Pro, it has a premium design with glass back. It too has a Quad Camera setup but it’s placed in the middle. Also, the camera specs are different. On the front, there is a screen with waterdrop notch & don’t get fooled by the press renders above. The phone does have a big bottom chin in real life.

On the rear, there is a Quad camera setup that includes a primary 64-megapixel camera with a 1/1.7 inch CMOS image sensor, 1.4-micron 4-in-1 Super Pixel & f/1.79 aperture. So, after Realme XT & Galaxy A70s, it becomes the third phone to launch in India with a 64MP camera. The secondary camera is an 8 Megapixel ultra-wide-angle unit with 120-degree FOV & there is a third 2MP depth sensor along with a fourth 2MP macro lens. 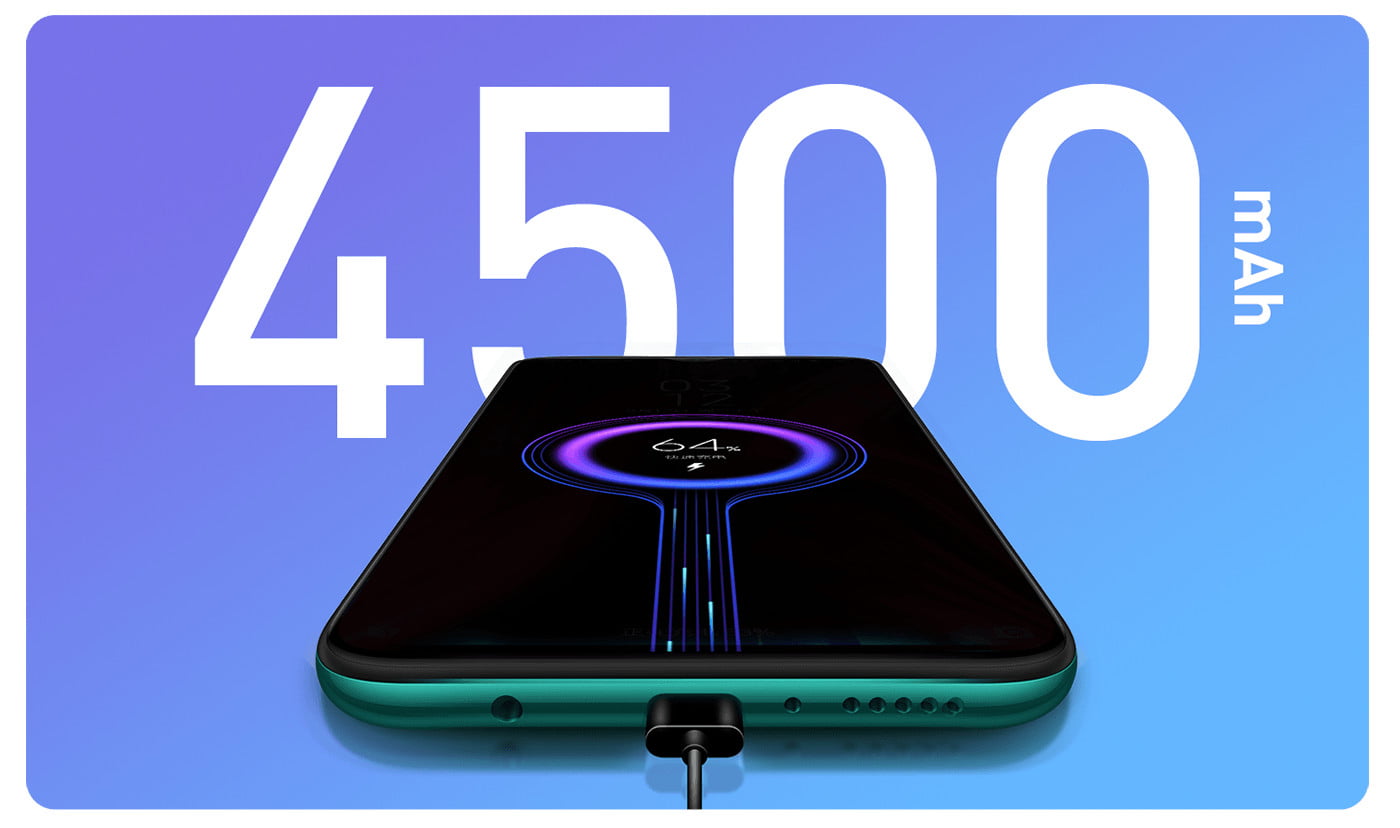 The Redmi Note 8 Pro has the biggest battery on any Note series phone. It has a 4,500mAH unit that supports 18W Fast Charging as well. Just like the Note 8, Note 8 Pro comes with a fast charger in the box. There is a USB Type-C port & headphone jack on the bottom & an IR Blaster on top. 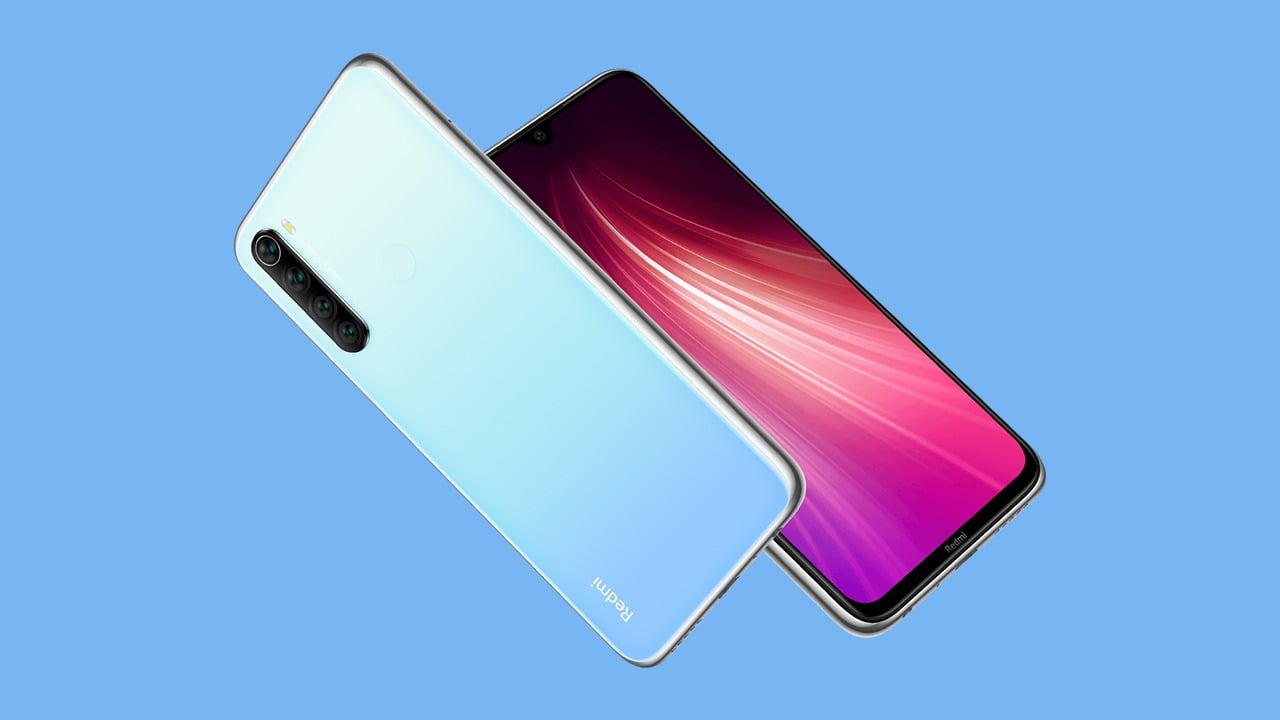 The Note 8 Pro, on the other hand, comes in three variants & the color options are Shadow Black, Gamma Green & Halo White. Here is the pricing –

Sale starts from October 21st & you can buy the phones online via Mi.com or Flipkart.