Samsung launched a new phone under the “A” series in India today & it’s the upgrade over the Galaxy A70. Moreover, this is also the first phone from Samsung that has a 64 Megapixel primary rear camera. We are talking about the Samsung Galaxy A70s which looks the same as the A70 & also, almost all the specs are the same except for the rear camera setup.

The Galaxy A70s doesn’t look any different from the A70 as there is the same Infinity-U display on the front & a triple camera setup on the back. The phone does have a new 3D Prism design for the back panel which is not there on the Galaxy A70. There is a USB Type-C port on the bottom & the device does have a headphone jack. 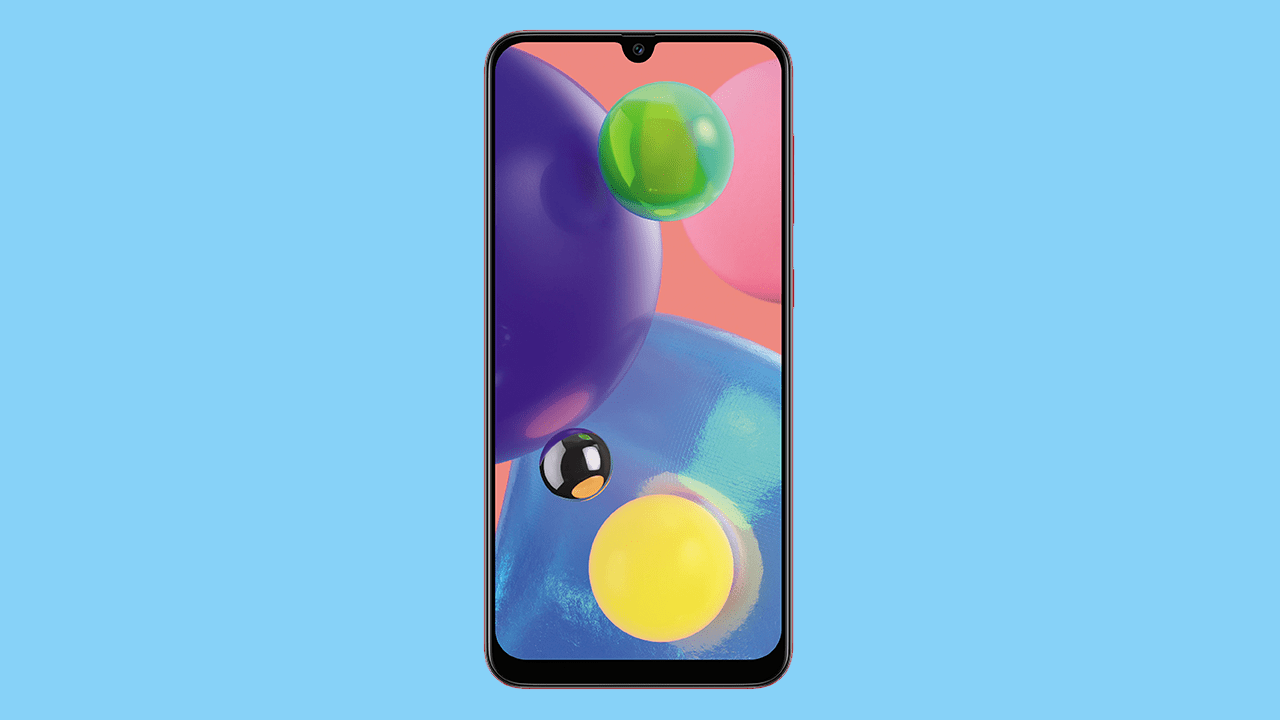 The display remains the same as the Galaxy A70, i.e., a 6.7-inch Full-HD+ Super AMOLED panel with a U-shaped notch on top & a small bottom chin. There is an in-display fingerprint scanner as well.

Under the hood, the Galaxy A70s is powered by the Qualcomm Snapdragon 675 SOC which is an 11nm octa-core chip that also powers the Galaxy A70. There is 6/8GB RAM & 128GB storage. So, the SOC & the storage options remain the same as well. There is a triple camera setup on the rear & while the two cameras (Ultra-Wide-Angle & Depth Sensor) are the same, there is an upgraded primary camera. Instead of the 32 Megapixel camera that we have on the Galaxy A70, the Samsung Galaxy A70s has a primary 64 Megapixel camera with the Samsung’s GW1 sensor. Yes, this is the same camera as on the Realme XT & the Redmi Note 8 Pro.

Finally, there is a 4,500mAh battery & the phone supports 25W Fast Charging via USB Type-C port. Android 9 Pie runs out of the box with OneUI on top.

You can buy it from the offline channels, Samsung eShop, Samsung Opera House & other online portals starting September 28. So this means it is already available to buy the moment this article is being written.

Do you think this is a phone worth buying at the above prices? Do let us know via the comments section below.