It is already official in the global market

Redmi is teasing the device with the main focus on the performance and the cameras. Assuming that there is no change compared to the global version, the Redmi Note 10S has MediaTek Helio G95 SOC compared to the Snapdragon 678 that powers the Redmi Note 10 in India. There is a 6.43-inch AMOLED panel with Gorilla Glass 3 protection and Full-HD+ resolution. The peak brightness is 1,100 nits, and it is not a high-refresh-rate panel.

The Note 10S has a 5,000mAh cell that can be charged quickly, thanks to 33W fast charging support. 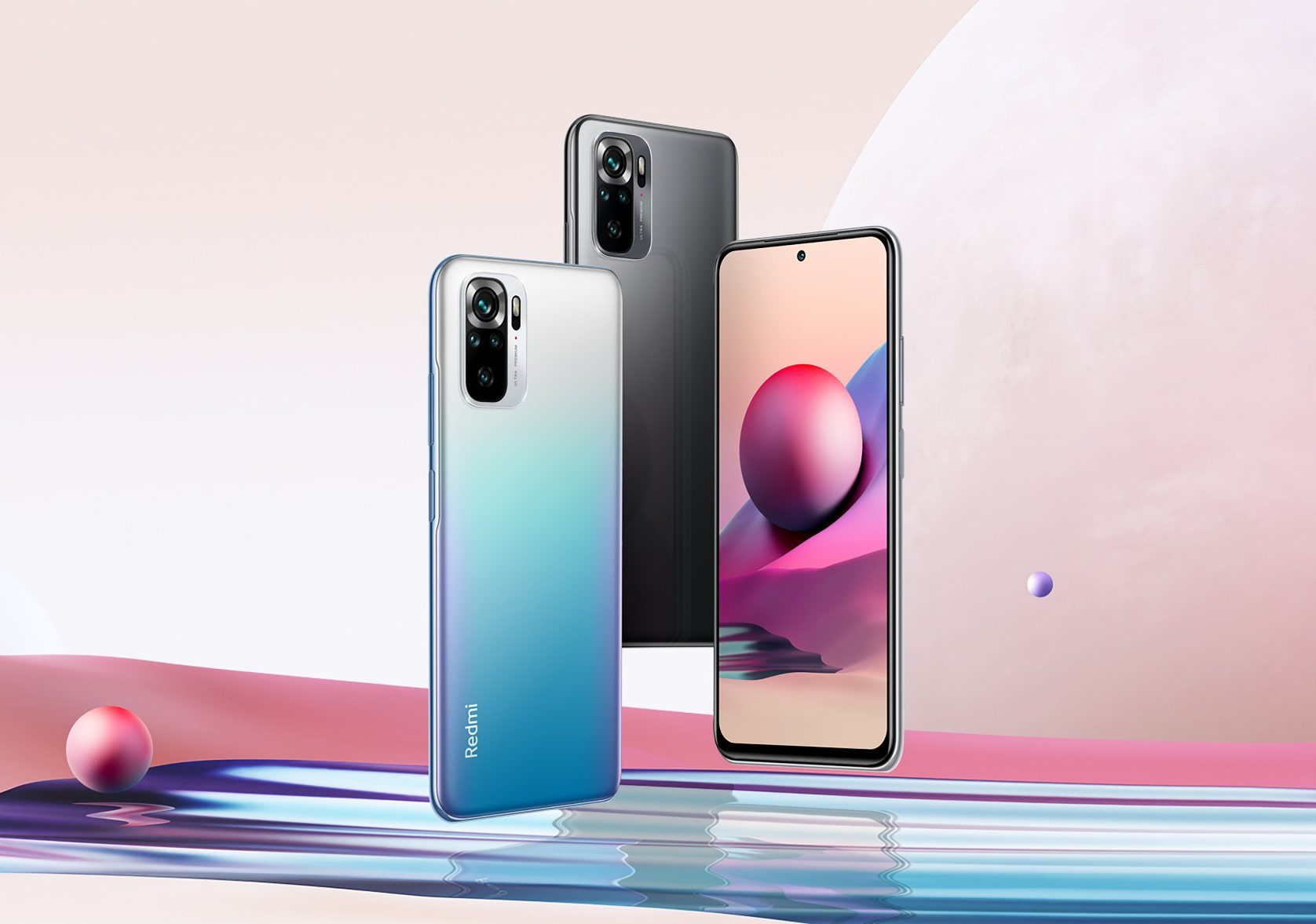 So compared to the Redmi Note 10, the Note 10S has a different SOC and an upgraded primary rear shooter. There is the same display, the same battery, same charging speed, same front camera, and also the same design.

Well, as far as the pricing is concerned, the Redmi Note 10 starts at Rs 12,499 in India at the moment, so the starting price of the Redmi Note 10S is going to be somewhere around Rs 11,000.