The Redmi Note 10 series is now official in the Indian market, and just like last year, there are three devices under this series named the Note 10, Note 10 Pro, and  Note 10 Pro Max. This time, Redmi has blown away the competition by offering crazy specifications at a very aggressive price. In this article, we will talk about the vanilla Note 10, which is the cheapest of the three and comes with a starting price tag of Rs 11,999. At this price, this phone is offering a Super AMOLED panel, Snapdragon 678 chipset, a 5,000mAh battery, 33W fast charging, and more which is impressive. 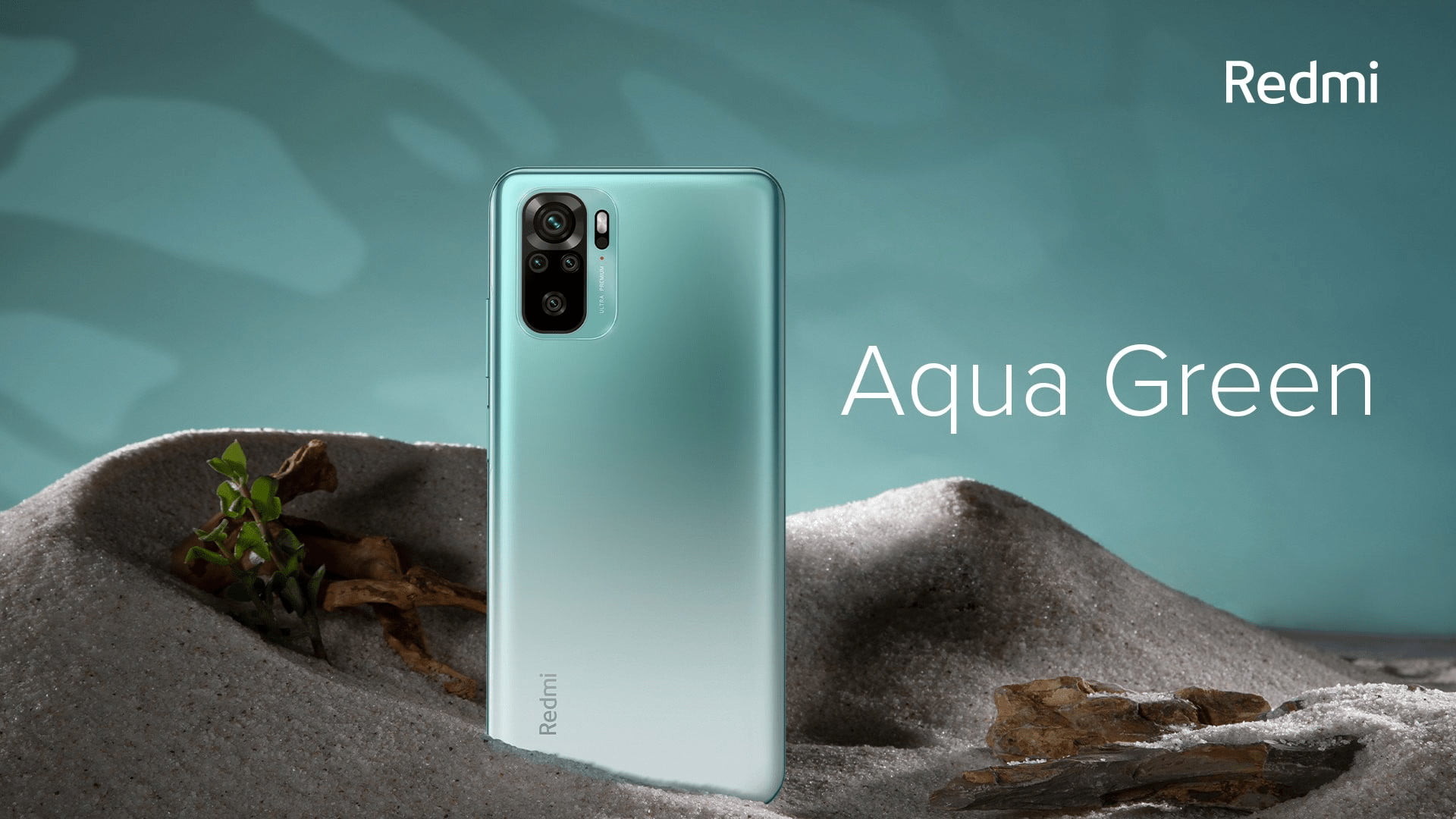 “Evol Design” is what Redmi is calling the design of the Note 10 series. Note 10 features a rectangular camera module having a Quad camera setup in it. There is a side-facing fingerprint scanner and a display with a centered hole-punch cutout. The USB Type-C port is placed on the bottom, and the phone does have a 3.5mm headphone jack. Also, not to forget there are Stereo speakers on this phone, so while one speaker is on the bottom, the other one is on the top alongside the IR Blaster. There is also a Z-Axis vibration motor for better haptic feedback. 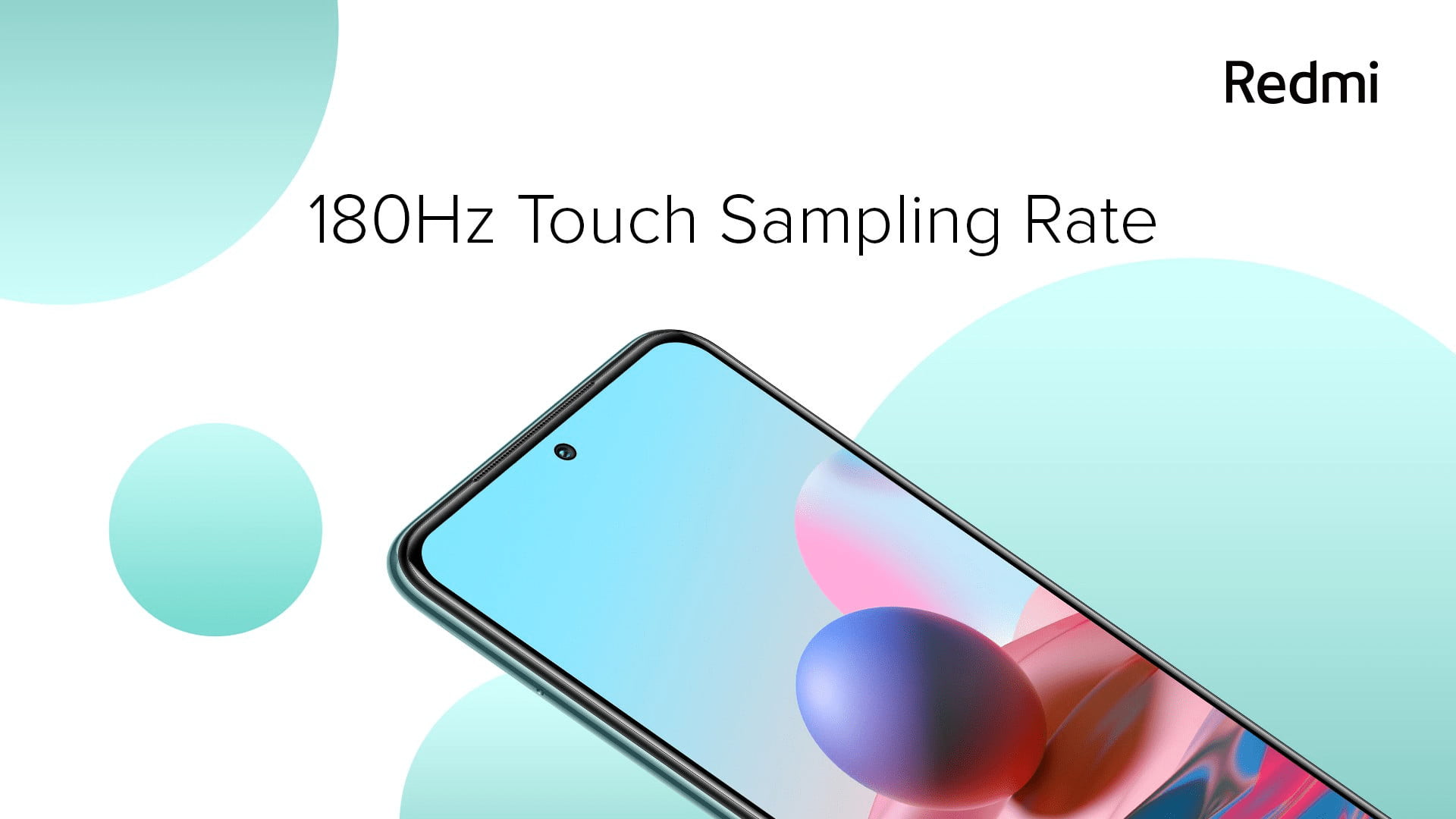 Perhaps the most talked-about feature of the Redmi Note 10 is its Super AMOLED panel, something that’s first on any Redmi Note device. It is not a high-refresh-rate panel but still offers a 180Hz touch-sampling rate and up to 1,100nits of peak brightness. The display is protected with Gorilla Glass 3 and has a cutout for the 13 Megapixel selfie camera in the middle.

Under the hood, Redmi Note 10 packs the Snapdragon 678 SOC, which is an 8nm chip featuring Kryo 460 octa-core CPU and the Adreno 612 GPU. This chip is paired with 4/6GB LPDDR4X RAM and 64/128GB UFS 2.2 storage. The storage is expandable since there is a triple card slot, meaning you can put two SIM cards along with a microSD card at the same time. There is a 5,000mAh battery underneath, which can be charged rapidly, thanks to the provided 33W adapter in the box.

Speaking of the cameras, there are four on the rear that includes a 48 Megapixel Sony IMX582 sensor with f/1.79 aperture lens, an 8 Megapixel ultrawide camera with Sony IMX355 sensor, a 2 Megapixel macro camera, and a 2 Megapixel depth sensor. The primary rear camera can shoot 4K videos at up to 30fps.

Note 10 comes in three colors named Shadow Black, Frost White, and Aqua Green. There are two storage options, and here is the pricing for the Indian market –

The first sale is happening on the 16th of March, and you can buy the phone from Mi.com and Amazon India.