A couple of days back, Realme announced on Twitter that it would showcase the World’s first 64MP Quad camera technology on a smartphone at an event in New Delhi, India. But, it looks like Redmi is planning to steal the limelight as the company is going to do the same, but on a day prior, i.e., on August 7.

Now, only the Redmi 64MP Quad camera technology is expected to be showcased at the event on some dummy device & we don’t expect an actual device to launch that day. 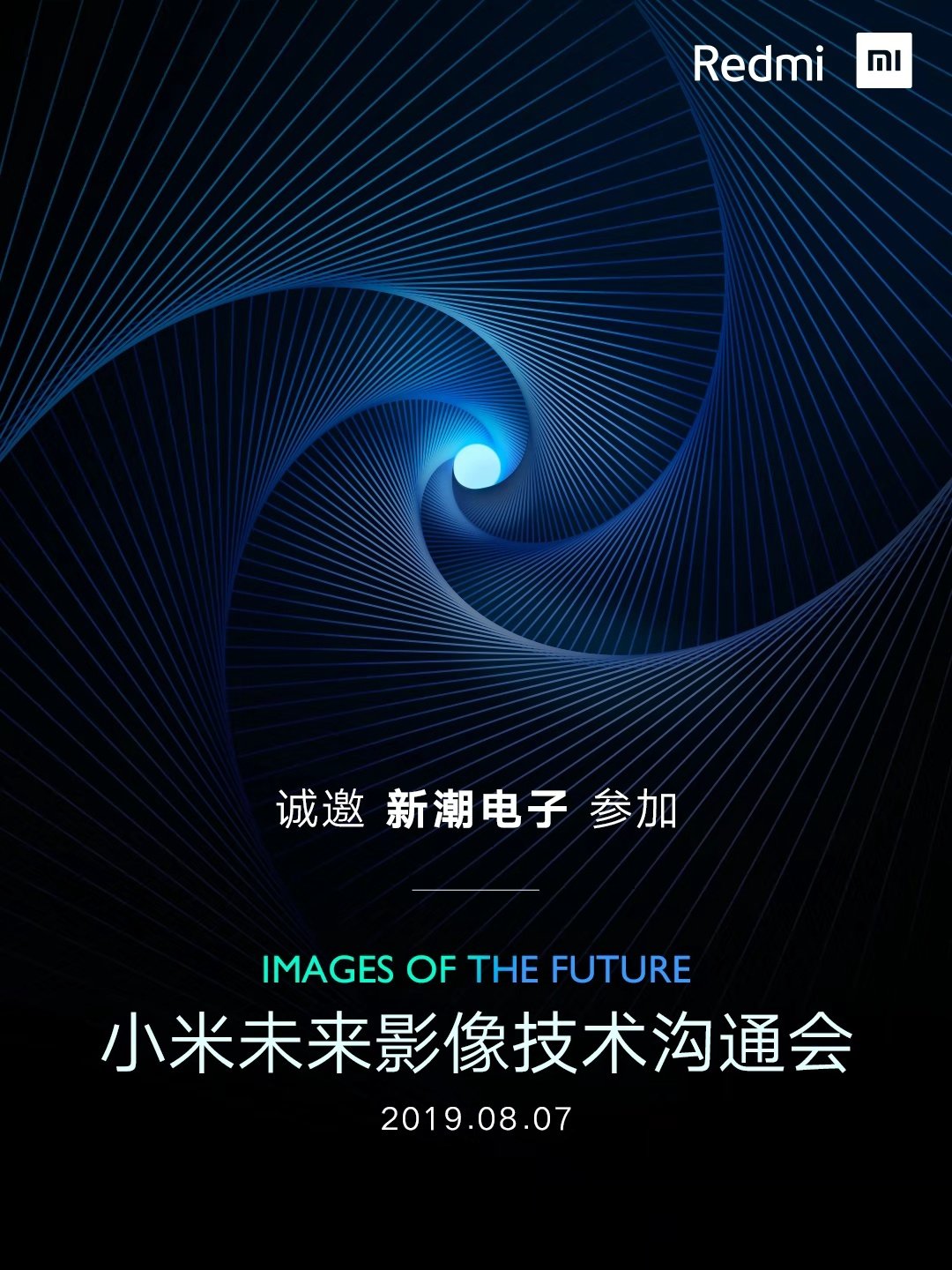 Well, these announcements do suggest that by the end of 2019, we will see quite a few phones with 64MP cameras & 2020 is going to be all about 64MP camera phones. It is worth mentioning that right now, Samsung is the only manufacturer that has released a 64MP camera sensor for smartphones named the GW1. Sony is yet to launch any but may launch something similar pretty soon.

Realme is expected to launch a premium flagship soon with the 64MP Quad camera setup & same is going to be the case with Redmi. It is going to be interesting to see Redmi launching multiple flagships in a year as the K20 Pro with Snapdragon 855 is already here.

Redmi Note 8 in the works, expected to launch soon