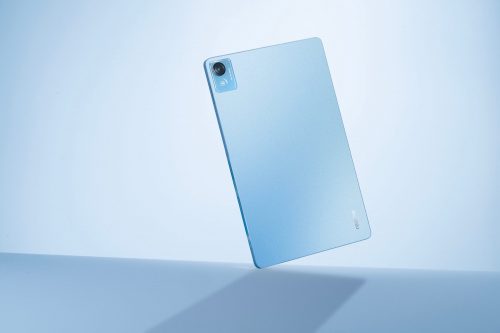 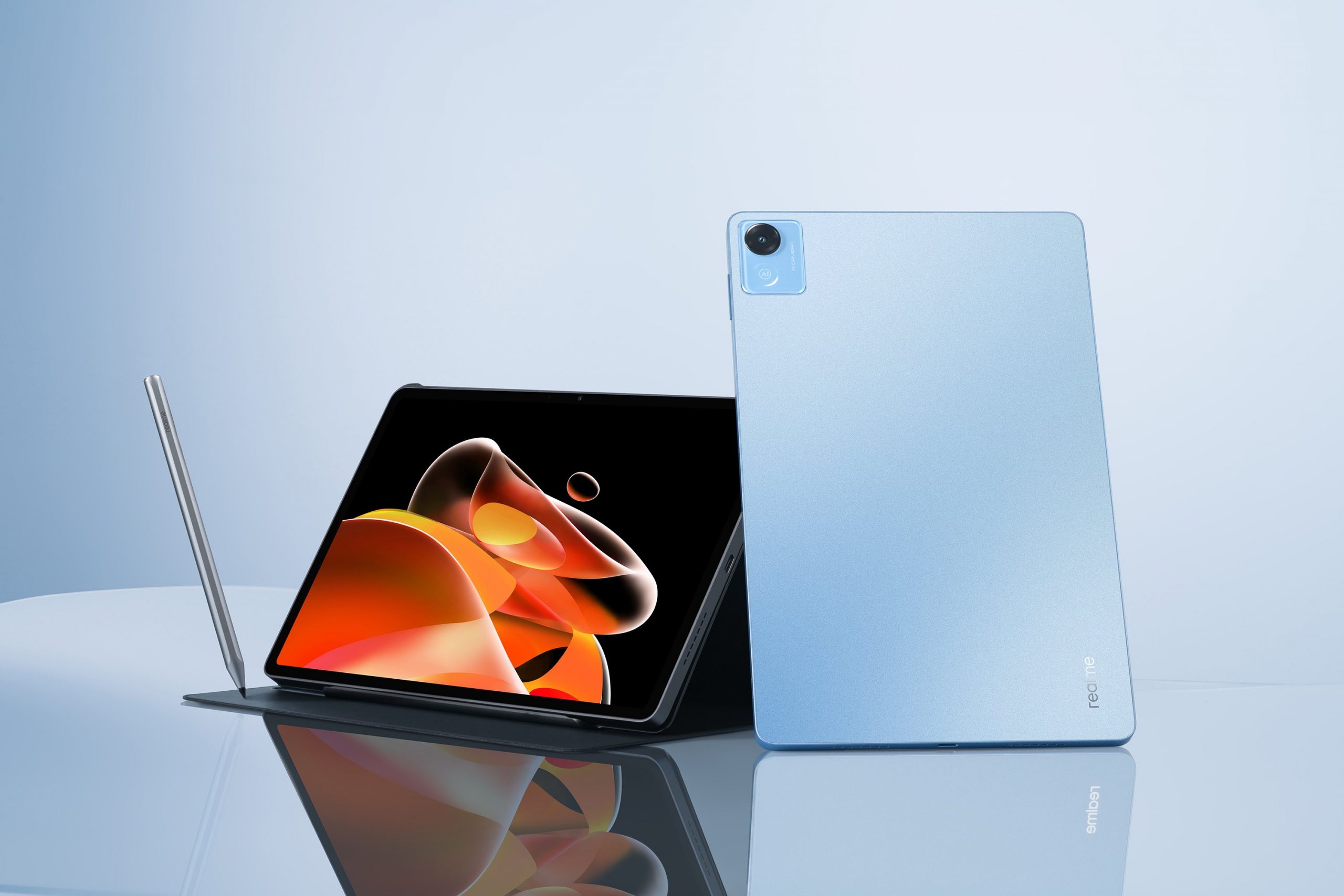 Design-wise, Realme Pad X has a larger display than the Realme Pad (10.95″ vs. 10.4″), but along with that, it also has slimmer bezels that result in a screen-to-body ratio of 84.6%, compared to 82.5% in case of the Realme Pad. There is a Quad speaker setup, and the tablet supports Dolby Atmos. One thing that is missing is the 3.5mm headphone jack. On the side, you can magnetically attach the Realme Pencil, which can also charge it. 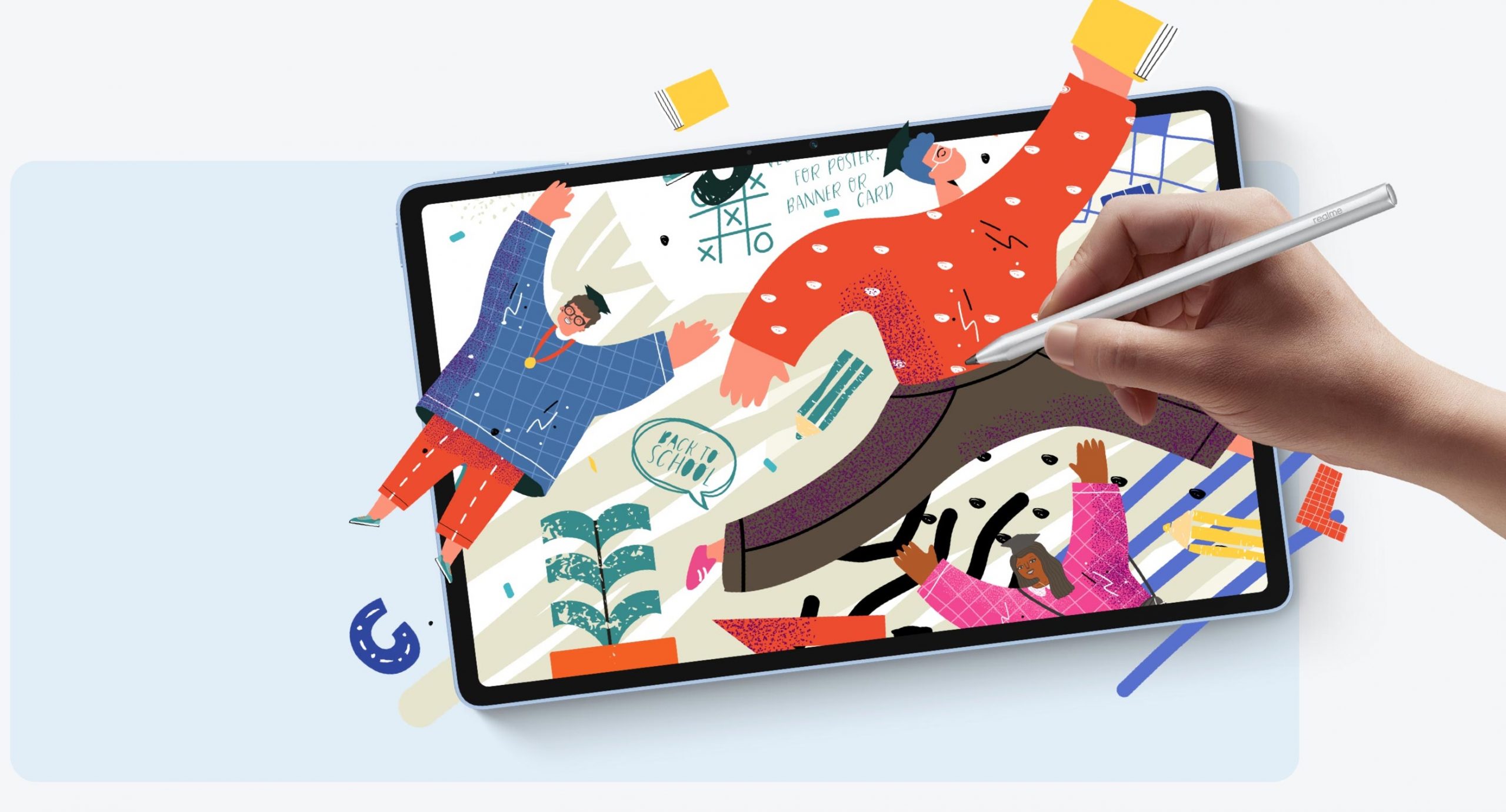 There is a large 8,340mAh battery with 33W fast charging, and the Pad X also supports reverse charging. The tablet has a single camera on the rear with a 13MP sensor & f/2.2 lens. For selfies, you get an 8MP sensor with 105-degree FOV.

Realme Pad X is also the first Realme tablet to feature the “Limelight” feature. This feature will track the position and movement in the frame through the selfie camera so that you are in the center of the frame during video calls. As of now, Limelight is compatible with Google Meet, Google Duo & Zoom.

Here is the pricing for India –

The first sale is taking place on August 1, and you can buy the Realme Pad X via Flipkart or Realme India’s website. The Realme Pencil costs ₹5,499, and there is also a Smart Keyboard priced at ₹4,999.