A month ago, MediaTek unveiled its flagship Dimensity 9000 SOC with the ARM v9 architecture. As we have seen so far via the benchmarks, this SOC is pretty similar to the Snapdragon 8 Gen 1 in terms of performance (or even better in some scenarios). Now, of course, not every company will opt for this chip for their high-end devices, and this is something we saw this year as well with the Snapdragon 888/888+ where a lot of companies went for the Snapdragon 870 for their high-end phones. The reason is simple, and that’s the price of these high-end chipsets. To keep the price of the flagship phones lower, many companies preferred to go for a less powerful Snapdragon 870 SOC, which in turn offers a more balanced experience than the 888 or 888+.

Well, due to the same reason, MediaTek is going to launch a couple of more flagship SOCs as well apart from the Dimensity 9000. Last time, we got some leaked specifications of Dimensity 7000, but it looks like that SOC is actually going to be called the Dimensity 8000. 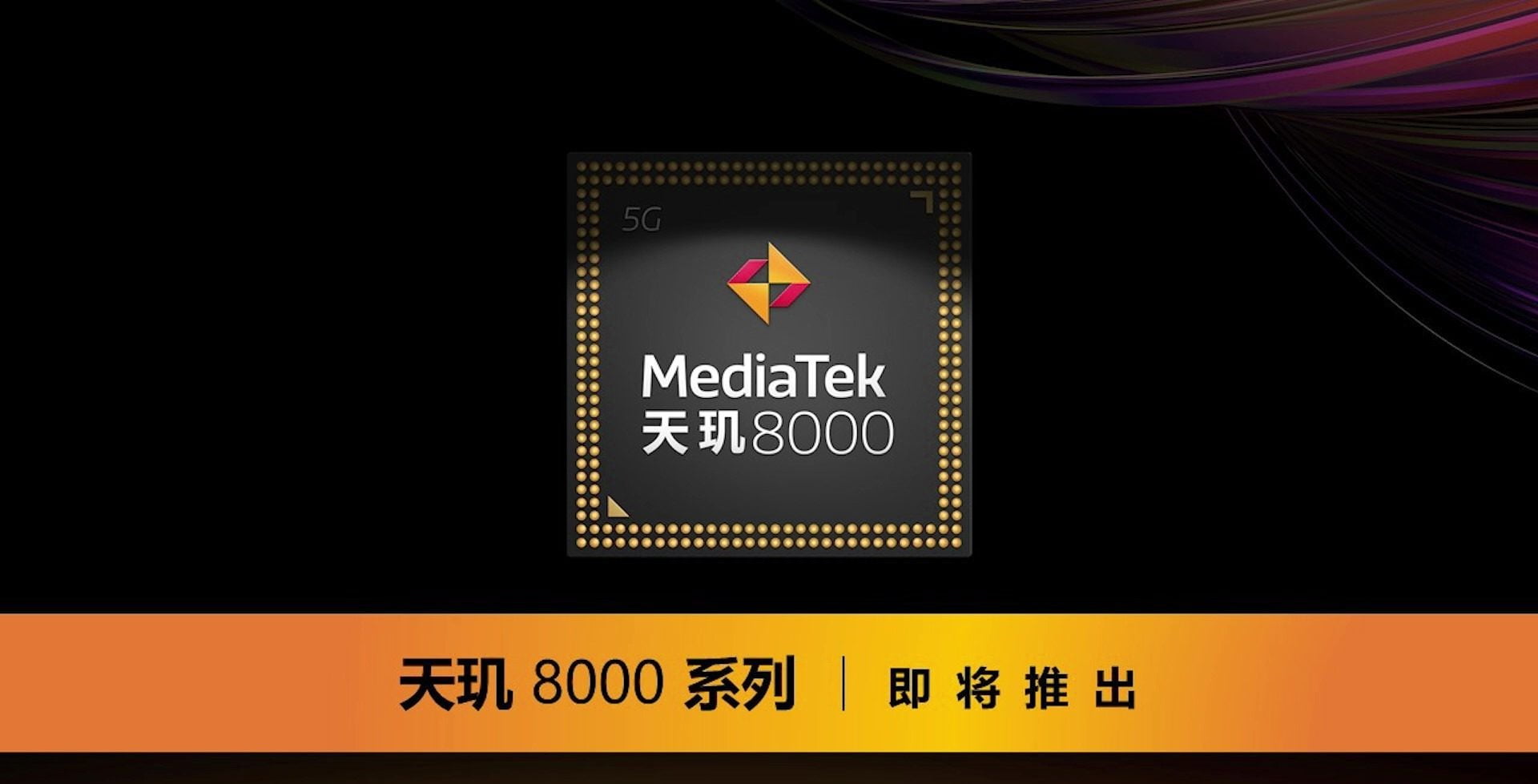 As per Digital Chat Station, a very trusted source on Weibo, this chip is scheduled to go official soon & it is going to power the Realme GT Neo 3 & also some phones under the Redmi K50 series. We said ‘some phones’ because it is already officially announced by Redmi that the Redmi K50 series will feature the Dimensity 9000 SOC as well. So, what we think is that the highest-end phone under this series has the Dimensity 9000, whereas the vanilla model will probably have Dimensity 8000.

It is expected that we will see phones powered by Dimensity 8000 as early as in the first quarter next year. Stay tuned.