The "unofficial" renders of the phone are here!

Recently, some rumours suggested that Realme is going to partner with “Kodak” for its upcoming smartphone named the Realme GT Master Edition. While we are yet to know whether that information is correct or not, the renders of the phone showed up today, which were shared by Steve Hemmerstoffer, aka OnLeaks, in collaboration with 91Mobiles. These renders give us a good look at the design from every angle. 91Mobiles also shared some of the specifications of the phone. 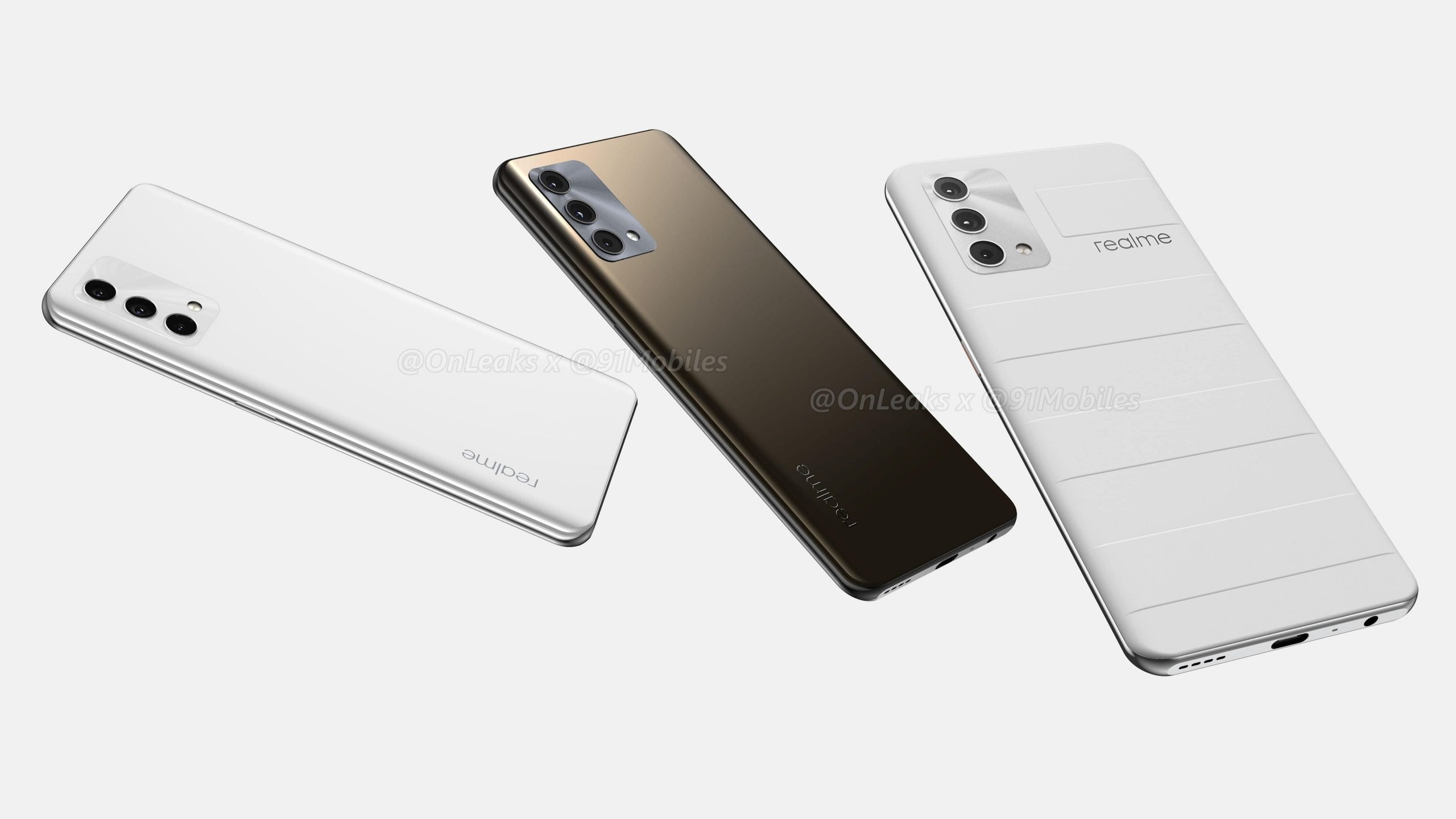 These latest renders show that the Realme GT Master Edition comes in at least three color options. So there is a plain white color option where even the camera module has a silver finish. Then there is a black-ish color option with a camera module coated in gray. Finally, there is a variant with a Faux leather finish and a unique stripes pattern. And again, these are all the designs by Naoto Fukasawa. The top and bottom edges are flat, and there is a 3.5mm headphone jack on the bottom alongside the Type-C port. 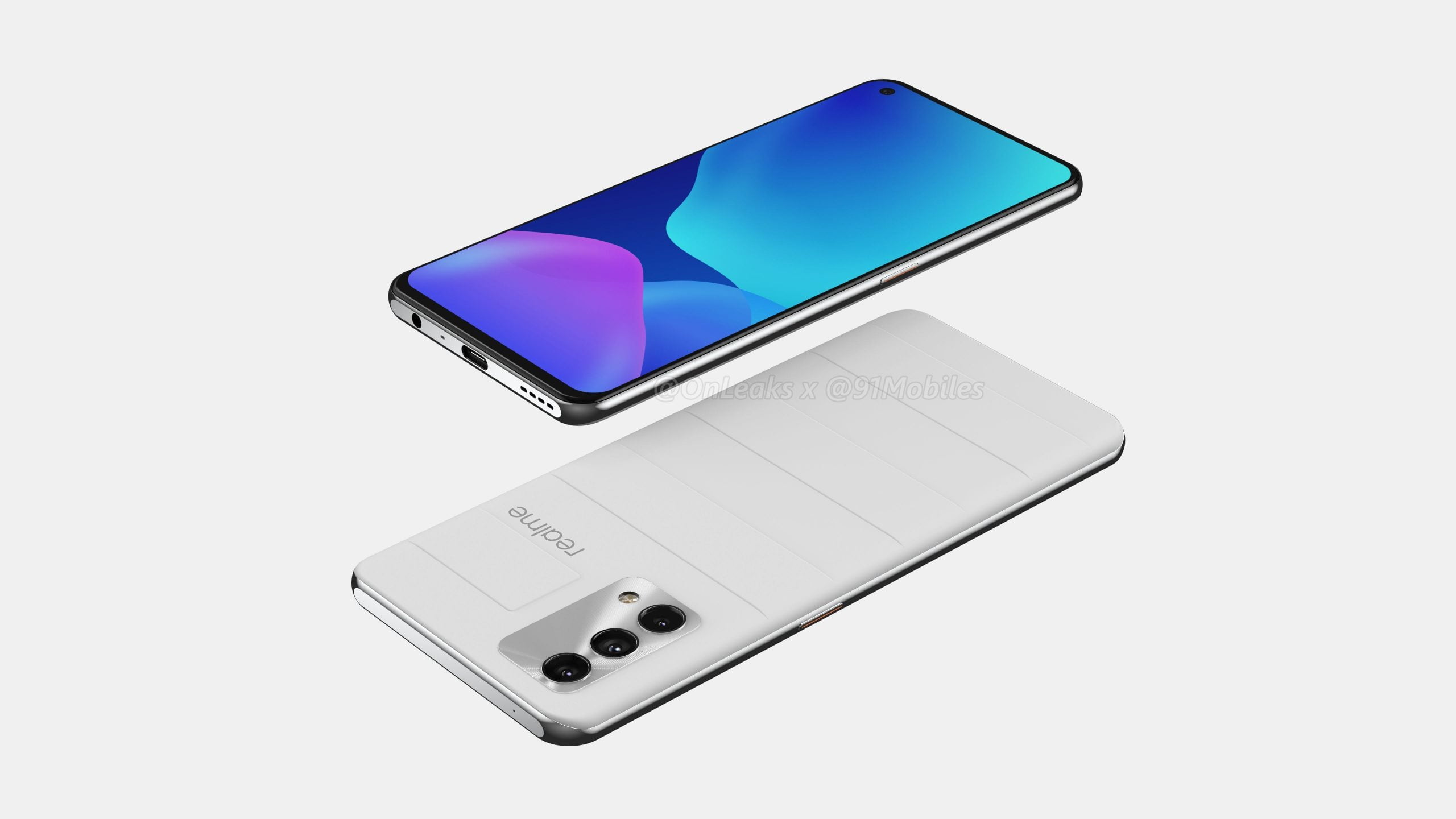 Realme GT Master Edition has a flat display on the front with a hole punch on the top left corner. There are three rear cameras.

Now, while we were expecting it to be a high-end flagship like the Realme GT, it seems like this is actually going to be a mid-range device. Some sources have revealed that there is a Qualcomm Snapdragon 778 SOC instead of an 800-series flagship chipset. Also, while the reports suggested it, we don’t see any Kodak branding on the camera module that would’ve otherwise confirmed all the rumors. 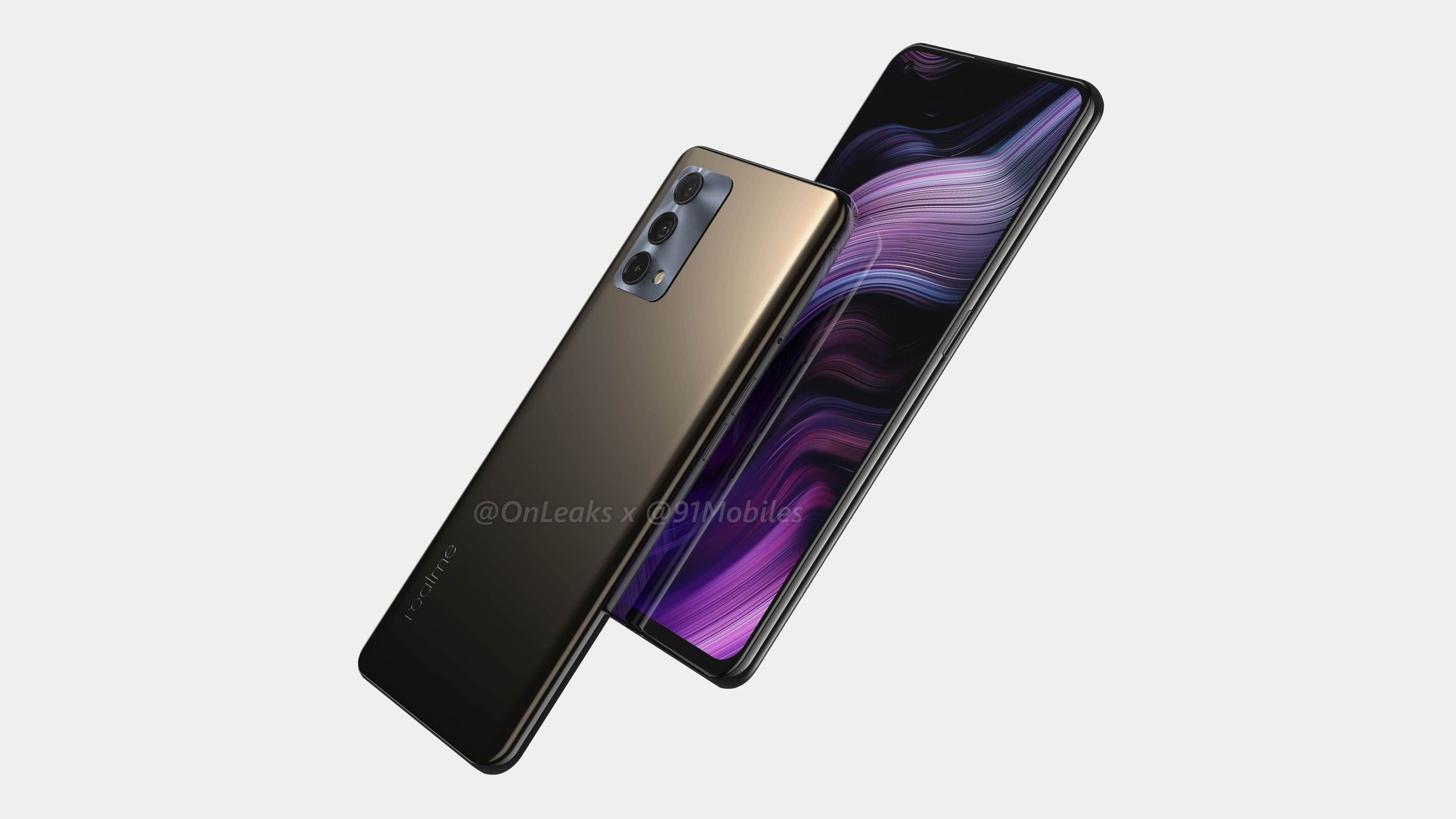 The camera setup is going to have a 64 Megapixel primary, an 8 Megapixel ultrawide, and a 2 Megapixel macro sensor. There is expected to be a 4,500mAh battery with 65W fast charging support.