We already know that the Realme X is launching on July 15 in India & it is going to be a pretty solid device with features like a fully bezel-less design, pop-up selfie camera, Snapdragon 710, 48MP camera & more. But, it looks like we will get one more phone from Realme that day named Realme 3i. The teaser is now up on Flipkart that doesn’t reveal anything except for the name.

As the name (Realme 3i) suggests, it would sit between the Realme 3 and Realme C2. The rumors of a Realme 3 “Lite” were there from the past couple of weeks, and finally, it is coming as the 3i. 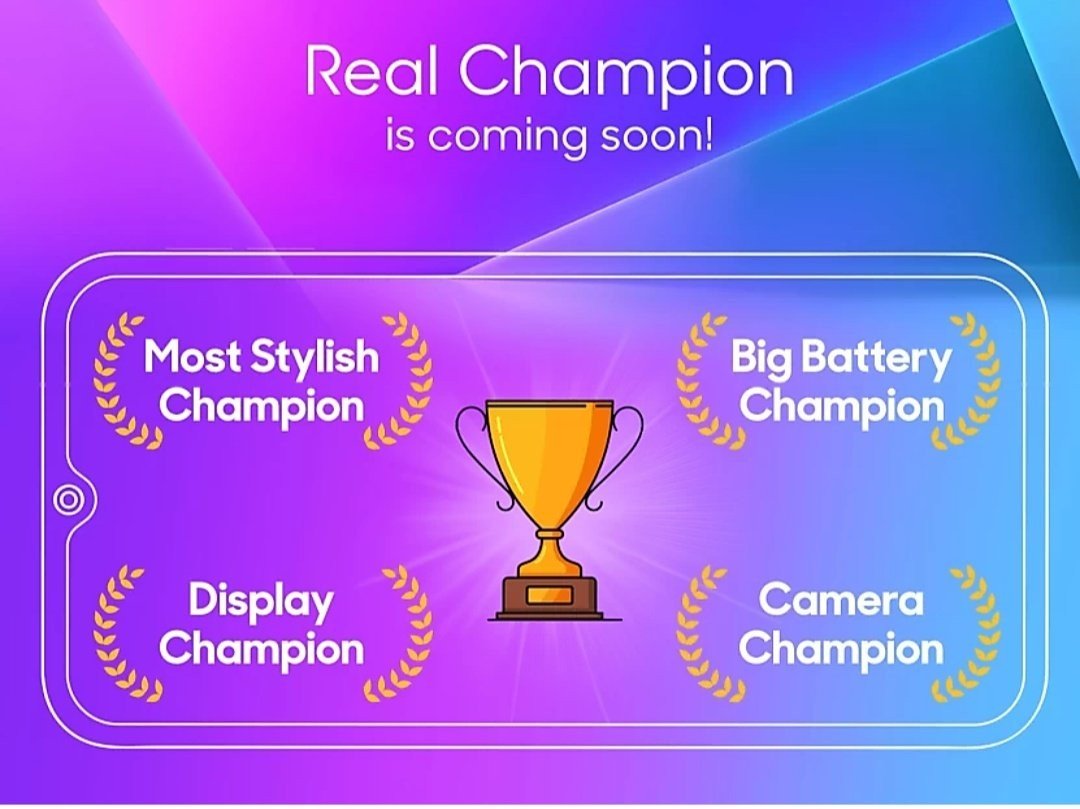 The teaser suggests a design including a waterdrop notch, a big battery, & one of the best cameras in its price range. Recently, Xiaomi launched the Redmi 7A in India with the main highlight being that 12MP Sony IMX486 sensor. Realme 3i could be the phone to challenge the 7A, but we doubt that since it’s usually the “C” series from Realme in which we get the ultra-cheap phones.

As per Ishan Agarwal, the phone will be priced lower than that of Realme 3 so expect the starting price to be around 6,999 in India.

Let’s hope to know more about the 3i before the launch that is happening in less than a week.