It is not a secret anymore that OnePlus is launching an affordable phone soon under the all-new “Nord” series, but today, the company officially announced the name in the First Episode of the “New Beginnings” documentary. 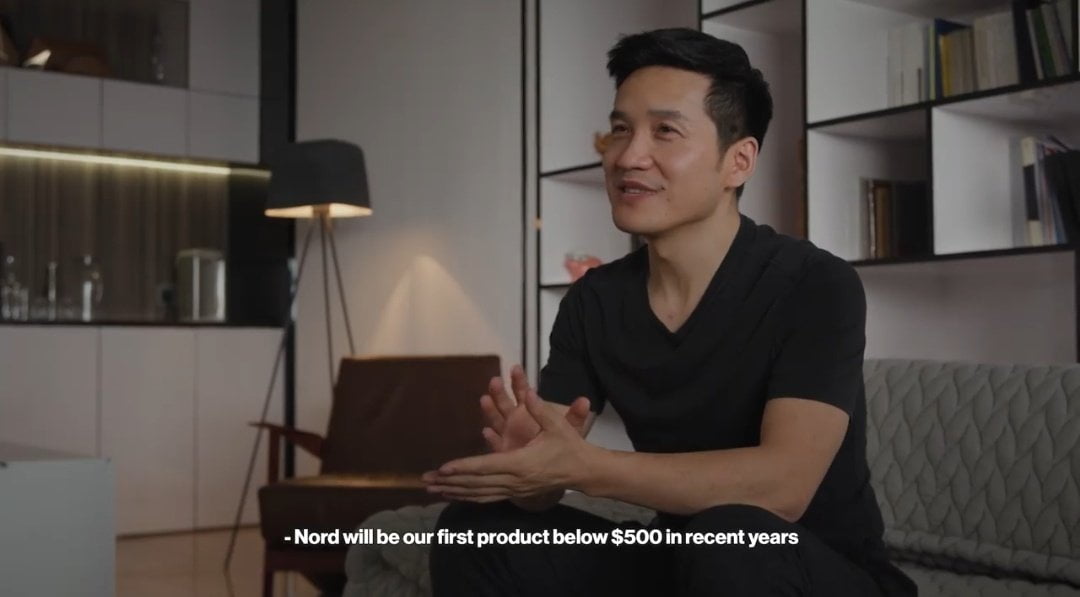 The OnePlus Nord Series is going to include smartphones for the affordable price segment & Pete Lau also announced that “Nord” would be the company’s first product under $500 in recent years. 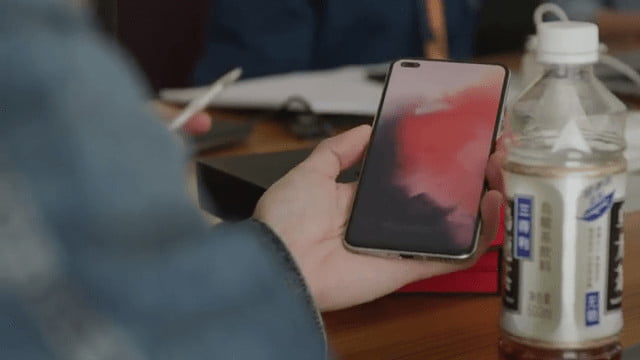 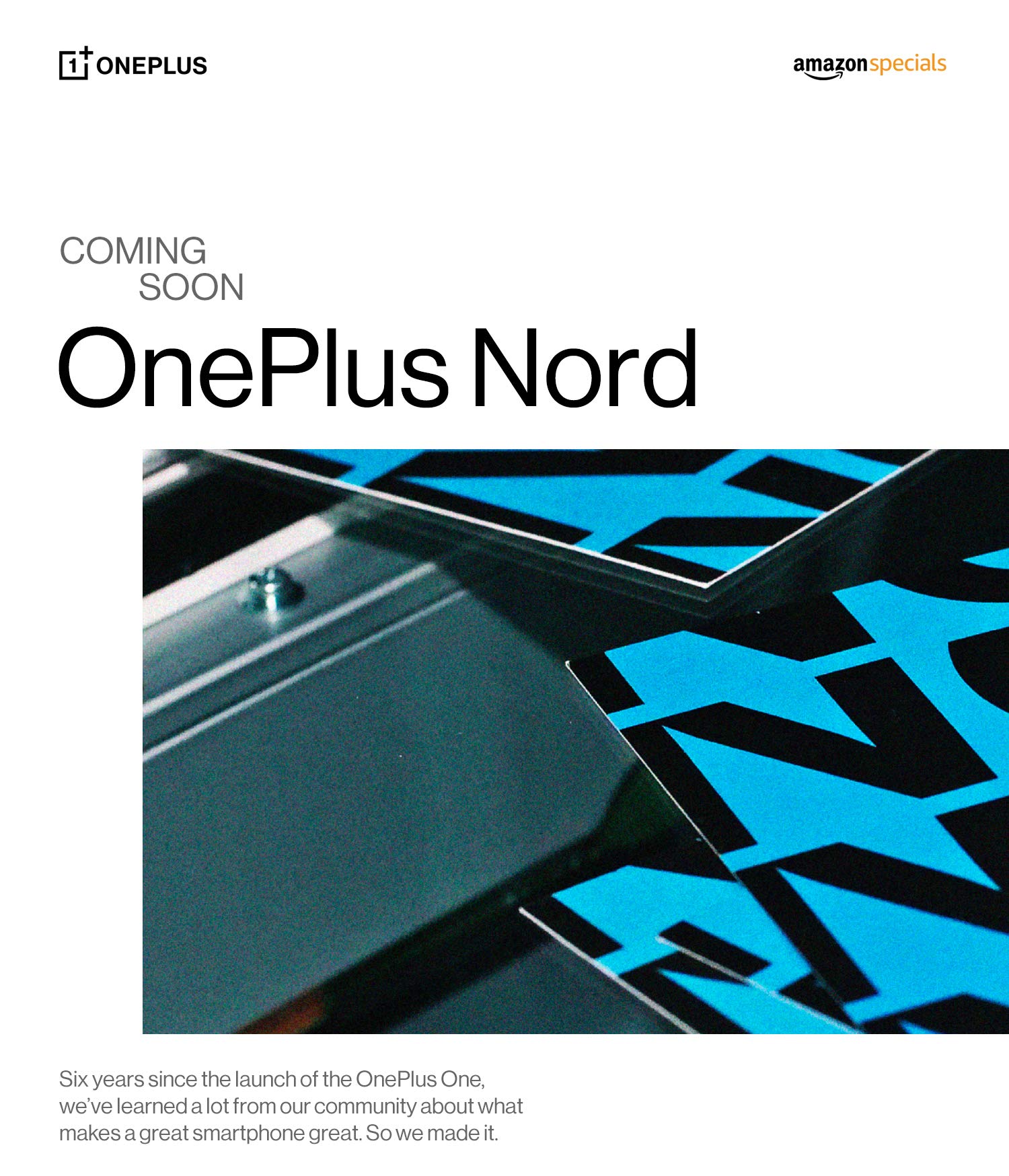 The phone will be available first in India & Europe, and tomorrow, there will be 100 units of the device up for pre-order via the company’s Instagram page. Amazon India has already posted a teaser, so this means the phone is going to be Amazon Exclusive in India.