EVERYTHING YOU NEED TO KNOW ABOUT OFFICIAL LINEAGE OS BUILDS 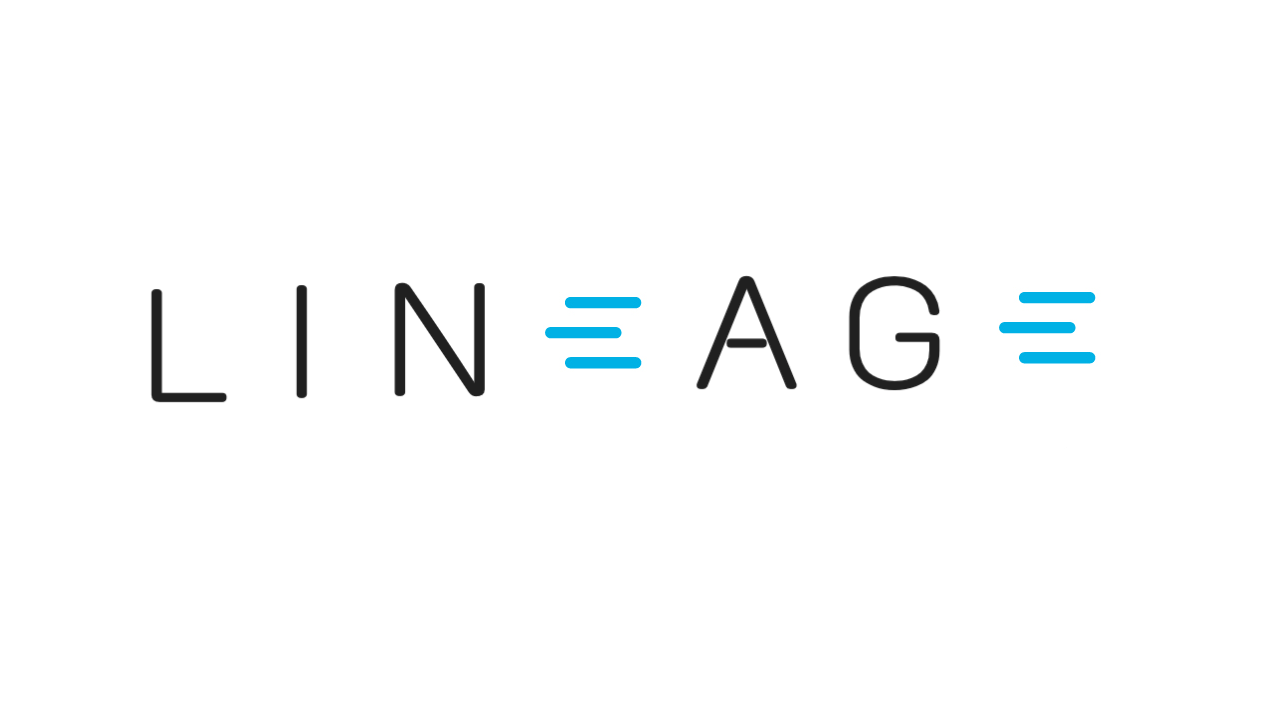 If you think if your device is supported or what is the criteria for your device to be supported, then here is what the blog post says:

This means that if you are running Marshmallow or Nougat ROMs i.e., CM 13 CM 14.1 builds, your device is supported. But, you might be concerned about the data that you have on your phone. So, the experimental Data Migration builds will also be provided along with the Lineage OS builds.  You can then freely switch to the Lineage OS builds once you are running the experimental Data migration builds. Well, it’s finally coming and to keep yourself updated, make sure to regularly check out the ‘Downloads’ page of Lineage OS.