This one is sad news for all the CyanogenMod lovers out there. The company today posted on the official blog that they are taking off their services. All the Cyanogen services will be shutting down, starting from 31st of December.Well, whenever it comes to the Android ROMs, Cyanogen is always on the top and beats all the competition out there. Recently, the nightly builds of CM 14.1 were made available for many devices based on Android Nougat. But, it is sad to know that company is now stopping all the services they used to provide. 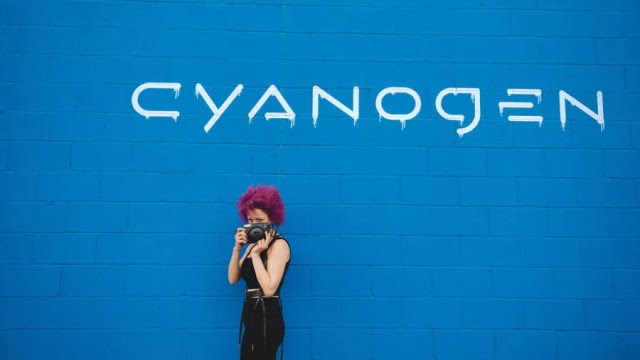 As part of the ongoing consolidation of Cyanogen, all services and Cyanogen-supported nightly builds will be discontinued no later than 12/31/16. The open source project and source code will remain available for anyone who wants to build CyanogenMod personally.

Well, this apparently means that in future if you are using any of the Cyanogen ROMs, you will have to rely only on the community to keep the ROM updated and free of bugs. There won’t be any support from Cyanogen itself. Some sources have revealed that the company took this step because they failed to beat Google’s Android regarding Mobile OS. Oh man! I will miss those ROMs from Cyanogen. But, I hope that they will be back just like ‘Paranoid.’ What are your views? Do let us know via comments section. RIP CyanogenMod :'(