Nokia 8.1 Plus is yet another upcoming phone with a punch-hole display

It all started last year in December when companies like Samsung, Huawei and Honor launched phones with punch-hole displays. At the CES 2019, the HiSense U30 was showcased with the similar design. Now, some more companies will launch phones with a similar design this year including Motorola, Nokia and more. HMD Global is working on the Nokia 8.1 Plus, which is the first Nokia device to have a punch-hole display. OnLeaks shared the CAD renders of the phone which revealed the design from all the angles. 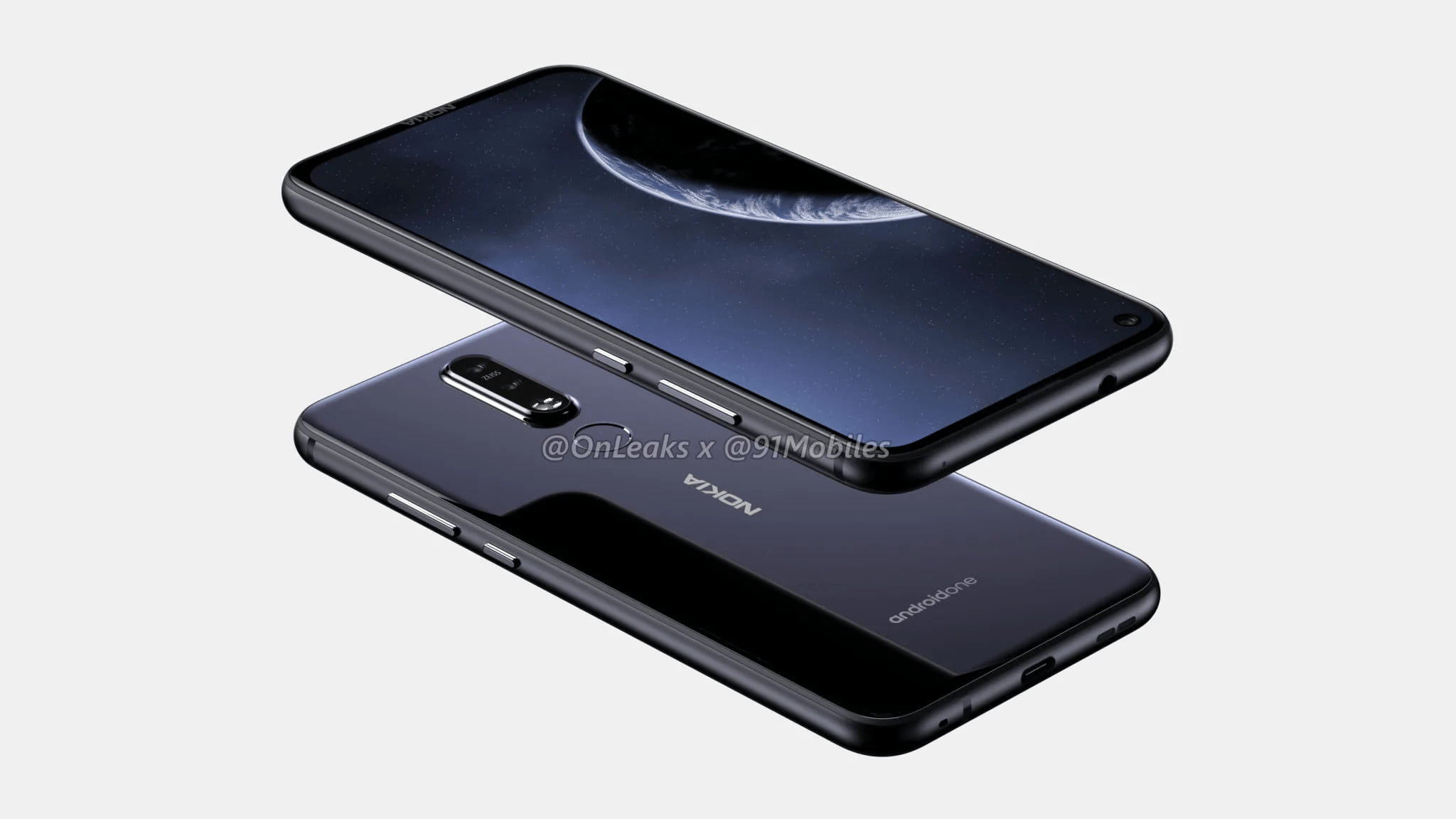 On the front, the phone has an edge-to-edge display with minimal bezels on the top and the sides. There is a noticeable chin on the bottom that has the Nokia branding. Like all the Nokia phones, the Nokia 8.1 Plus is also an Android One branded phone. Also, like Nokia 7.1, 6.1 Plus, 8.1, the Nokia 8.1 Plus also has a glass back & an aluminium frame. 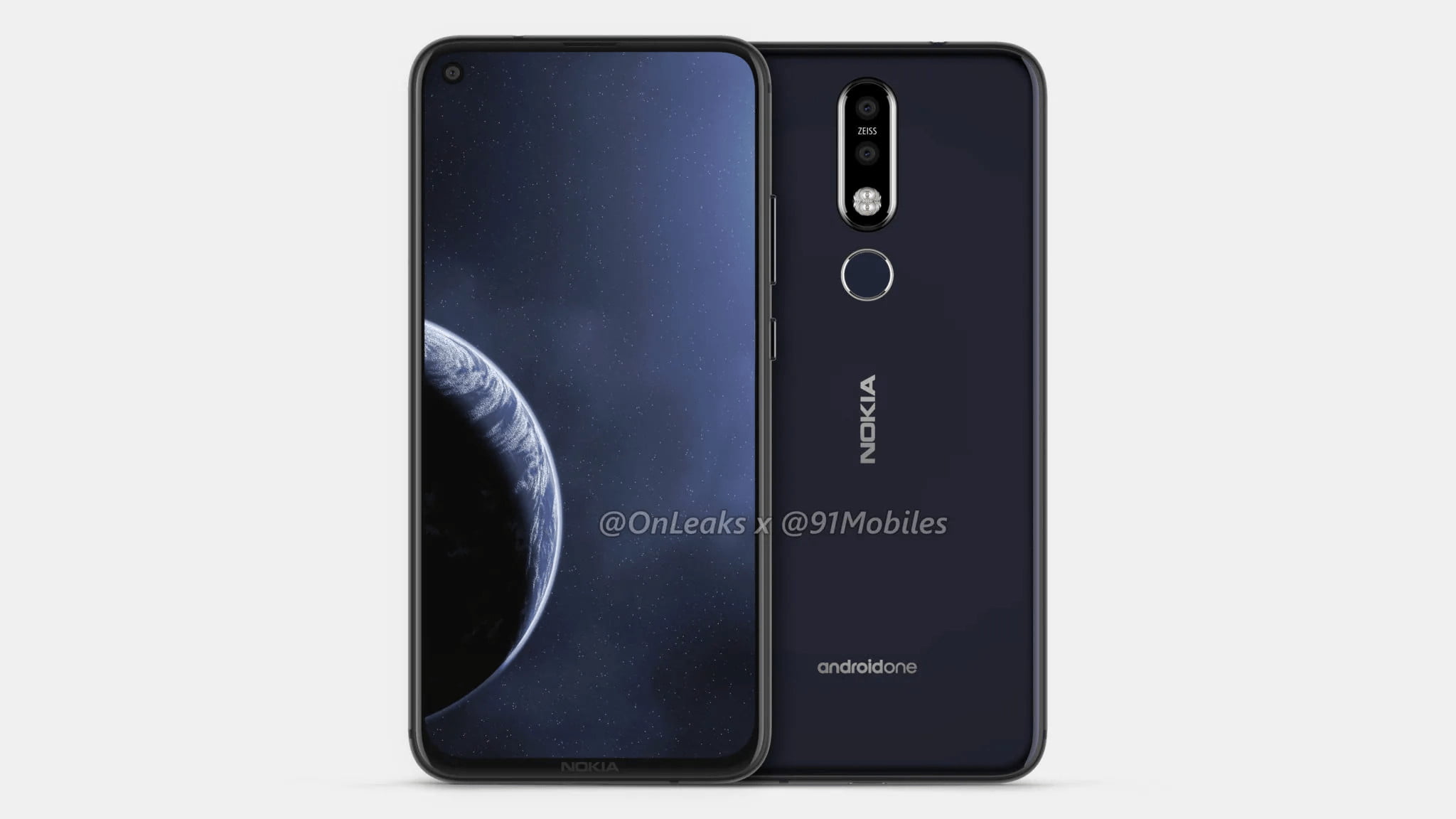 It is good to see Nokia still keeping the headphone jack in its mid-range phones. There is a USB Type-C port on the bottom-placed with the speaker grill & the primary microphone. On the top, the Nokia 8.1 Plus has the headphone jack. The volume rockers and the power button are placed on the right side whereas the SIM card tray on the left. There are dual cameras on the back with ZEISS branding. 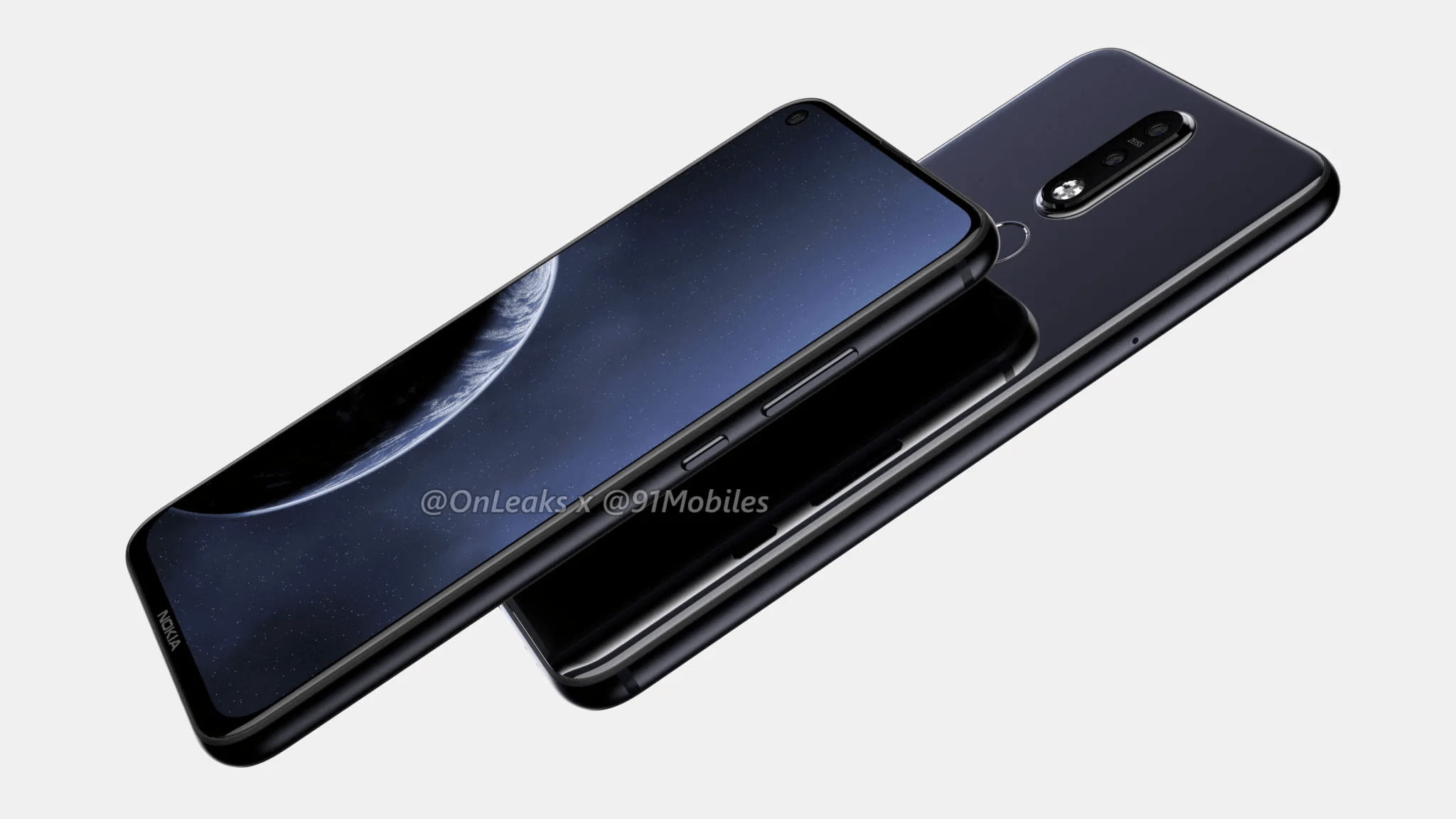