This is the new Lineage OS Logo ( Looks Cool, though!)

First of all, a very Happy New Year to all our readers. The ‘Open Source’ thing is something that makes the Android OS so much popular among users and especially developers. Cyanogen gave a shock to everyone when they announced that they would be stopping all their services. But, then came Lineage OS. This once again proved that Open Source Project upgrades but never dies. Same thing we saw in the mid of 2016, when Paranoid Android came back. Lineage OS has made quite a lot of buzz in the mobile OS world, but we still are waiting how the Lineage OS logo will look like.

READ: Lineage OS will Retain the Legacy of CyanogenMod 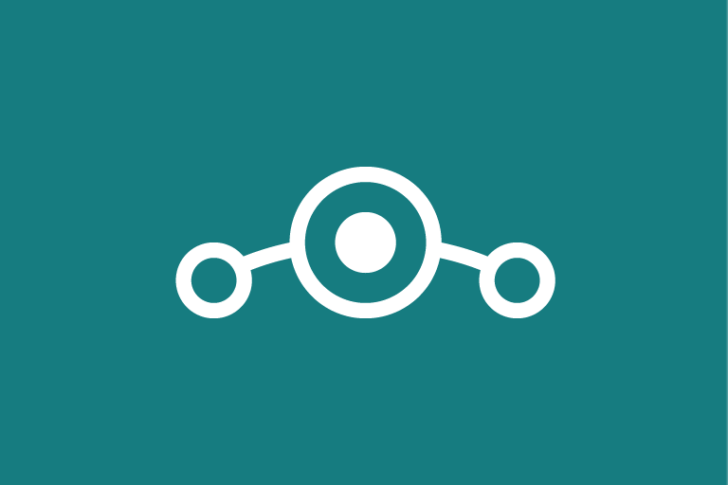 Well, the wait is finally over as the official logo of Lineage OS has been released and it is also on the official website. The logo looks clean with three circles that are interconnected. We don’t know what this means but if we talk about different speculations, the new logo signifies the evolution of  Android OS Distribution over Past and also in the future.  Anyways, we will leave this work for you. So, use your creativity and let us know what this Lineage OS logo means according to you. Cheers 🙂