Just a week back, Motorola One Action launched in markets like Europe, Brazil etc & today, it launched in India. The phone launched in Europe at a price of €260 which is around Rs 20,000 but today, the phone launched at an unexpectedly aggressive price of Rs 13,999, which now makes it one of the best phones to buy under Rs 15,000 as there are some features that make it so unique. 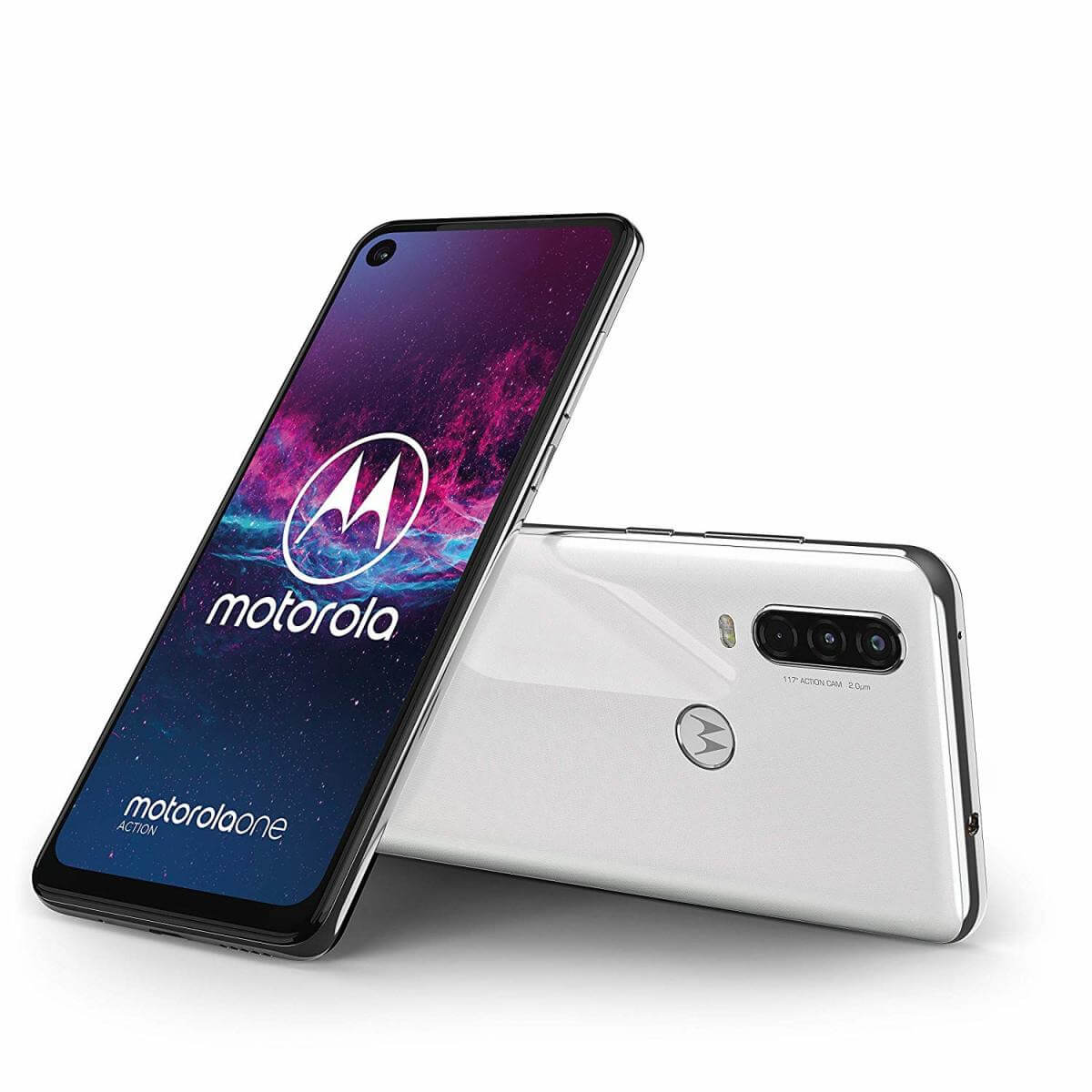 We won’t go into much detail regarding the design & specifications as we talked about those in detail in our previous post about the Motorola One Action. In short, it looks exactly like Motorola One Vision with some design changes like the addition of a third camera on the rear & a plastic build. It has the same hole-punch 21:9 screen on the front & a rear-facing fingerprint scanner. 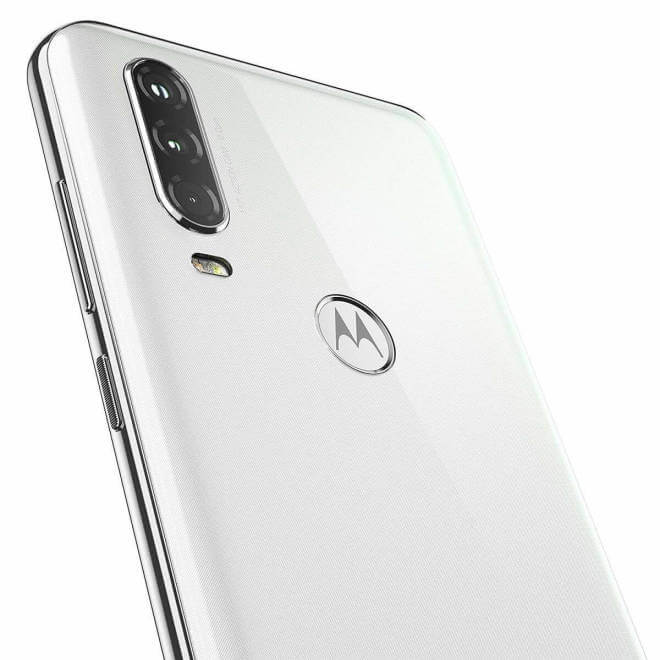 The main highlight of Motorola One Action is its camera setup, especially the ultra-wide-angle camera on the rear. Talking about the camera setup, there is a primary 12MP camera with f/1.8 aperture, 1.25-micron pixel size & PDAF, a secondary 16MP ultra-wide-angle Action Cam with 117-degree FOV & Quad Pixel technology, and finally a 5MP depth sensor.

One of the best features of the camera is the ability to record landscape videos even when you hold the phone vertically, thanks to the wider Field Of View. The primary 12MP camera can also shoot 120fps slow-motion videos & there is EIS for both the primary as well as the wide-angle camera.

On the front, the Motorola One Action has a 12MP camera that can shoot up to 4K videos.

There is a 3,500mAh battery underneath & the phone doesn’t support any fast charging. It comes with a 10W charger in the box. There is a USB Type-C port & also a headphone jack. There is a single speaker with Dolby Audio for better audio output.

Finally, it is an Android One phone, which means it runs stock Android Pie out of the box & will get the next two major Android updates. So, the phone is going to get Android 10 & Android 11.

In India, the Motorola One Action comes in Denim Blue & Pearl White colours. There is only one variant of the phone with 4GB RAM & 128GB storage, and the price is Rs 13,999 or $195. You will be able to get it via Flipkart from August 30.